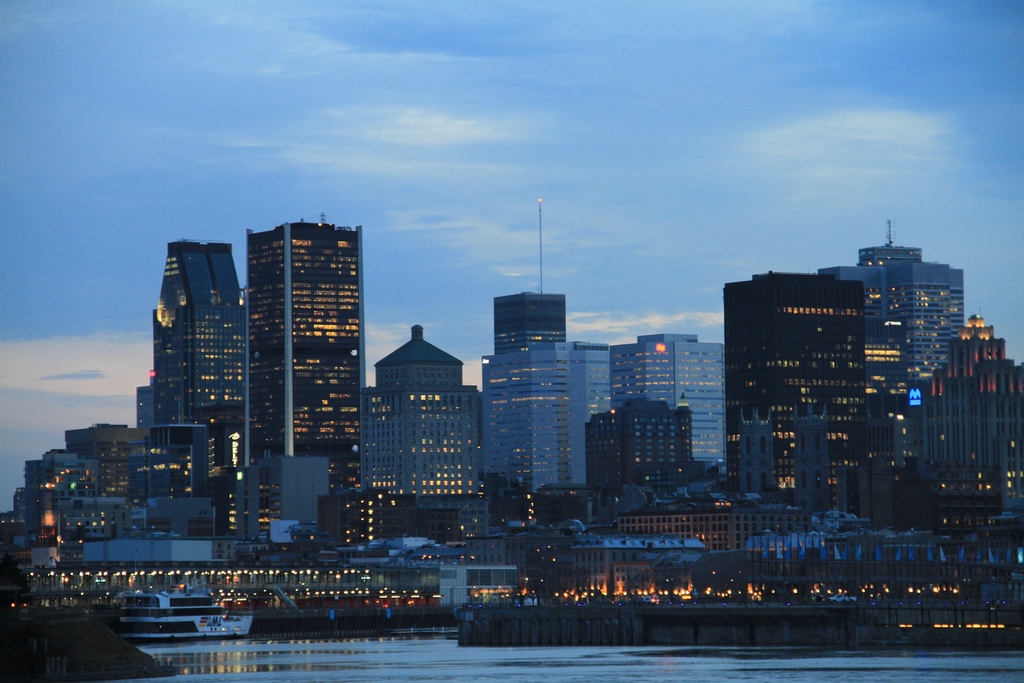 Seduced by the excitement of a life abroad in a francophone environment, French young people are heading in droves to the cultural capital of Québec, Montréal.

This shift across the Atlantic is facilitated by a bilateral agreement between France and Canada. Created in 2001, followed by a similar agreement in 2007 for young Belgians, the Programme Vacances-Travail (Working Holiday Program) is targeted at French people between the ages of 18 and 35. They are entitled to live and work for up to a year in Canada.¹

The ‘PVT’, as it is known, is astoundingly popular. In 2011, the quota was filled 12 days after applications opened. This year, 30 000 hopefuls applied for the 6750 available permits. The Canadian embassy in Paris closed applications after just 50 hours.²

The fortunate PVTistes, as these young francophones are known, are drawn to the famously liberal and culturally-dynamic Montréal. With a population of 1.6 million, Montréal is the largest city in the French-speaking province. 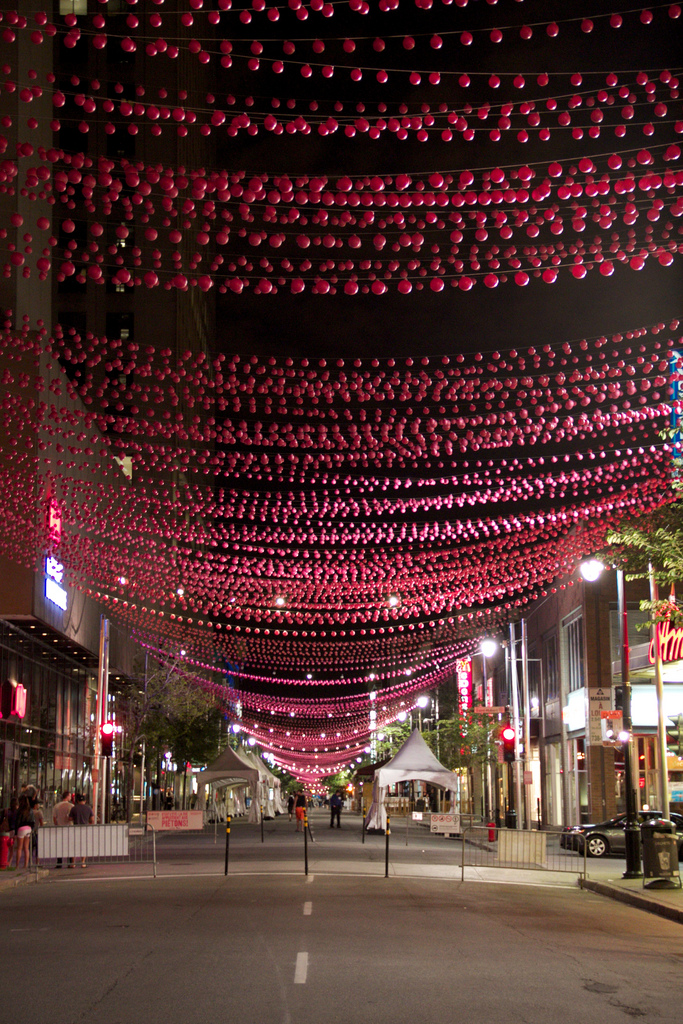 Celebrated for its unique mix of 17th century architecture and modern design, Montréal hosts a number of international arts festivals and pulses with life in the summer months. The cityscape is dominated by Mont Royal, a mountain beloved by Montréalers. Newcomers who scathingly refer to the mountain as a ‘hill’ do so at their own peril.

Regular events are organised for French newcomers in Montréal through online communities such as CouchSurfing. Similarly, PVTistes.net provides a forum through which PVTistes in Canada and around the globe can meet and compare their expat experiences. 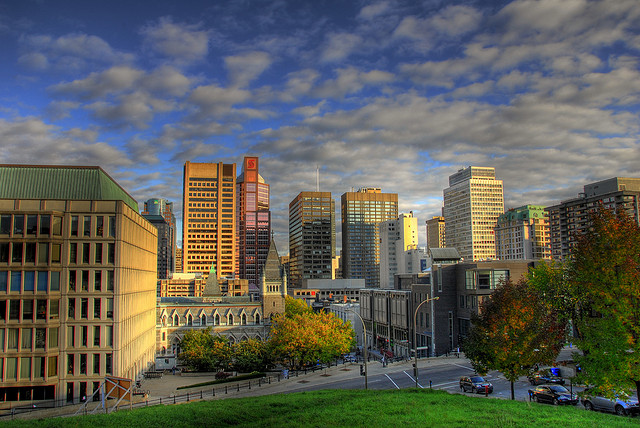 Danielle, a French translator living in Little Italy, specifically avoided these meetings when she arrived in Québec. More interested in meeting locals, she disliked the manner in which French PVTistes complained about the price of cheese and wine. She noted that French PVTistes restricted themselves by socialising in a predominantly French sphere.

That being said, Danielle acknowledges that she “met a lot of amazing people in Montréal and a lot of them happened to be French! This allowed me to have a newfound respect for my compatriots.”

Home to two anglophone and two francophone universities, Montréal is teeming with students. Their numbers reflect the historical divide of this bilingual metropolis. For instance, English-speaking students who attend the prestigious McGill University cluster to the west of the city. This area is teasingly known as ‘the McGill ghetto’. 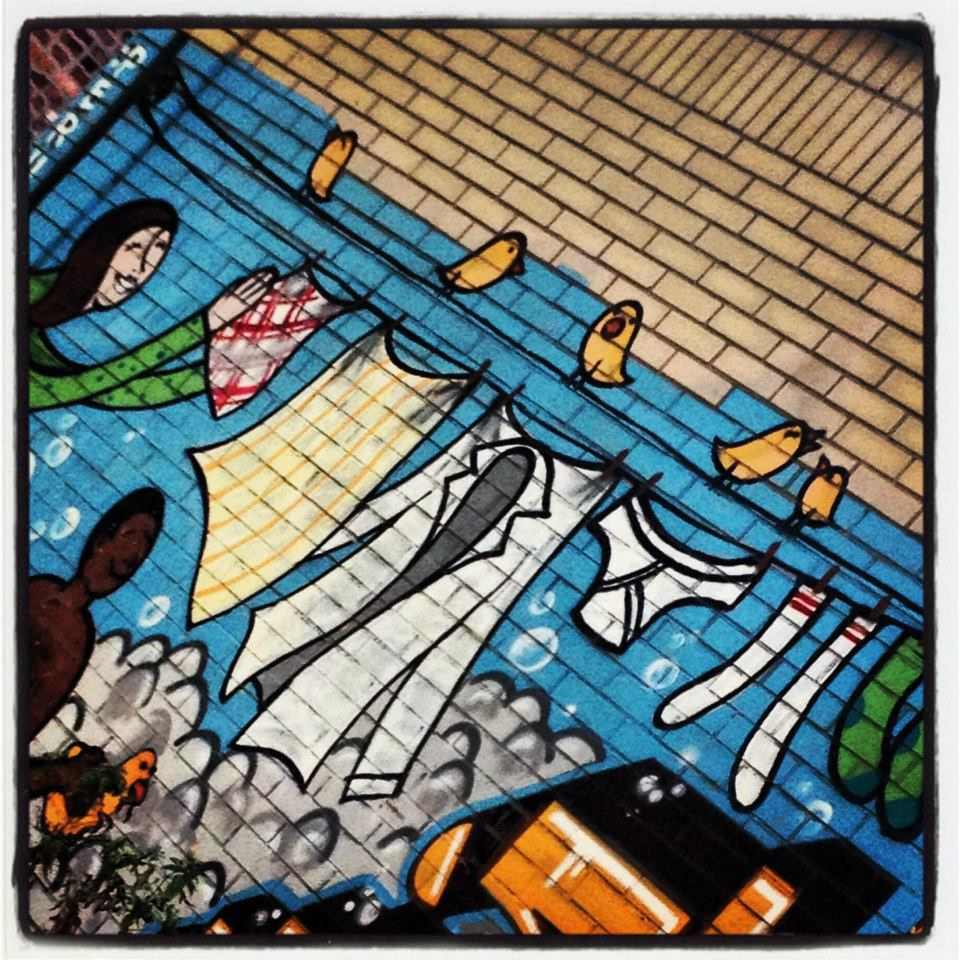 Conversely, francophone students and PVTistes congregate east in the formerly working-class neighbourhood, the Plateau, or in the Latin Quarter. Both neighbourhoods are dotted with lively cafés and bars, and feature whimsical street art.

Barthélémy, a French PVTiste, explains that this cultural and linguistic divide was the most surprising aspect of his initial experience. “French and English speakers live in different sides and there are some obvious tensions between the two communities.”

Nonetheless, thanks to the warm welcome of Quebecers and Montréal’s convivial ambiance, Barthélémy has enjoyed his time in ‘La Belle Province‘. He loves the music scene: “From June to August, music fills the air downtown with jazz, world music, electro, rock, folk. It’s always bon enfant, meaning that most people dance and smile.” 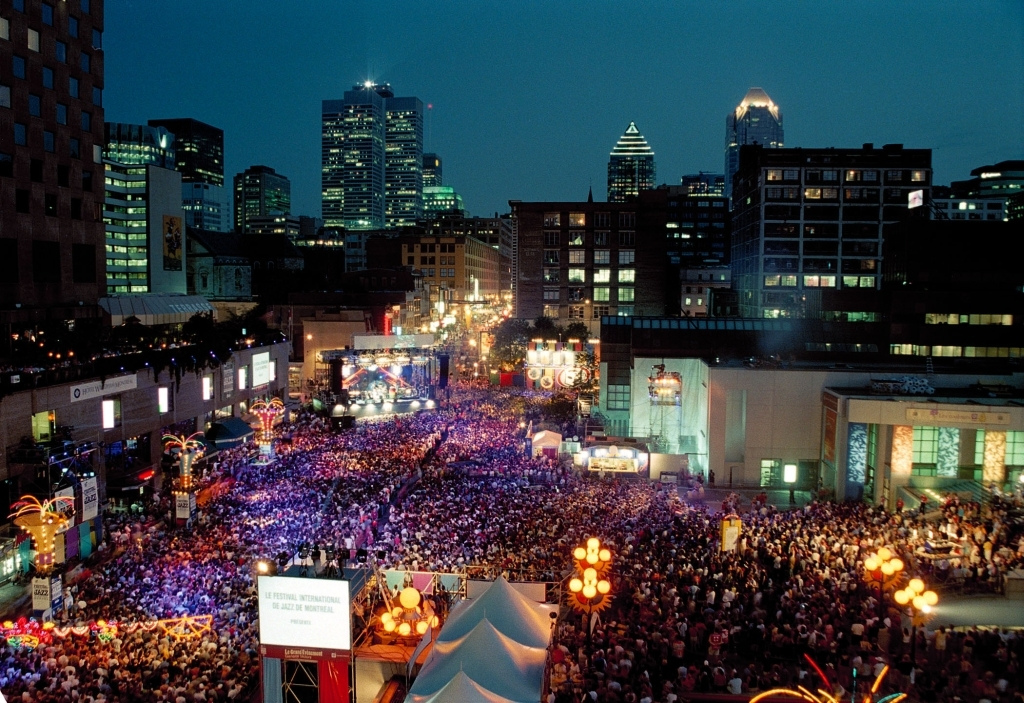 Montréal is particularly renowned for its International Jazz festival (pictured above), which in 2012 was opened by Montréaler Rufus Wainwright.³

The Canada-France Working Holiday programme offers young French expats the chance to engage with a blend of North American dynamism and European chic.