Six budget things to do in France at Christmas 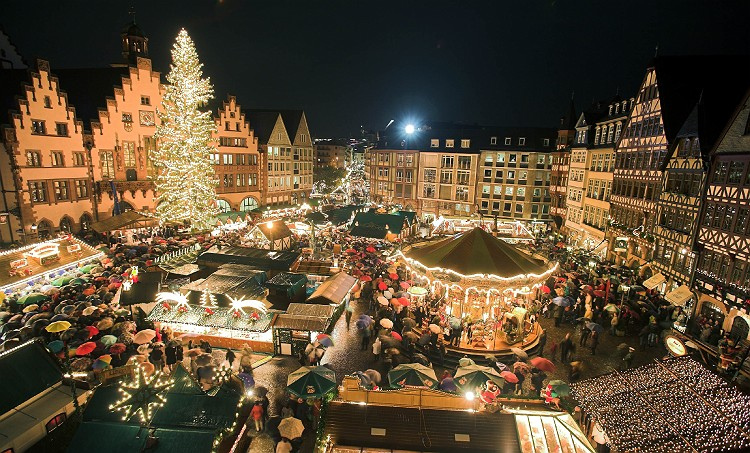 If you’re spending time in France over the Christmas and New Year period not only are you very lucky, you are also spoilt for choice with fabulous things to enjoy. Here are my top tips for Christmas in France, and best of all, none of them are expensive and many are free!

The best ones are in Alsace, with the Strasbourg market being famous as a great Christmas market. If you’re visiting elsewhere in France this Christmas check out where a local market is near you, grab a vin chaud and take in the atmosphere! 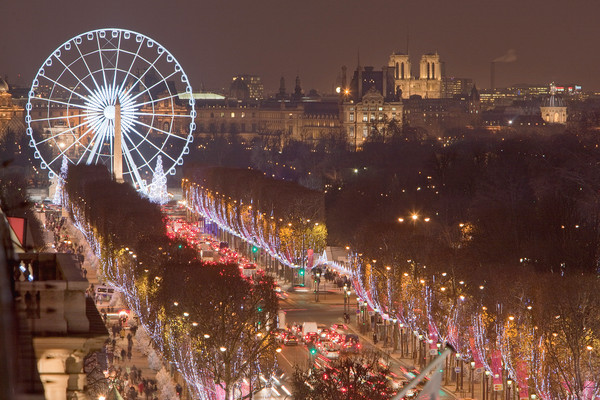 The Christmas lights in Paris

Christmas lights abound across Paris from late November to mid-January. The lights on the Avenue des Champs Elysees are the most famous, although those on the avenue Montaigne have a nicer ambience. If you’re in the neighbourhood, Bercy Village, Place Vendome and the Forum des Halles also have light displays during this time.

Christmas windows in the Grands Magasins 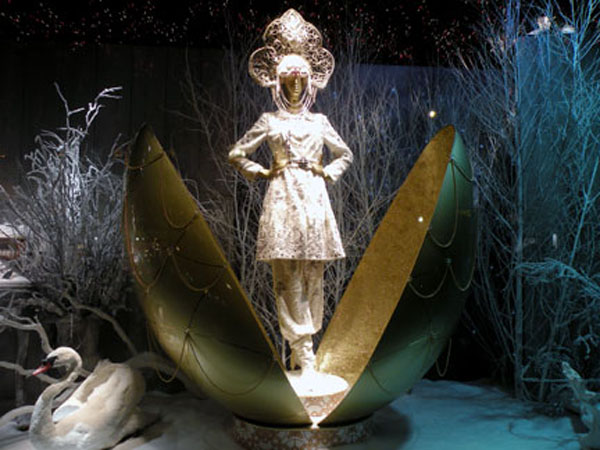 The three large Paris department stores, Galeries Lafayette, Au Printemps and Le Bon Marche all have Christmas window displays from early November to early January. Each shop has its own theme. This year Galeries Lafayette are celebrating the centenary of its magnificent cupola; Le Bon Marche celebrate the 160th anniversary of their store; and au Printemps have gone with a Parisian Christmas inspired by Dior. 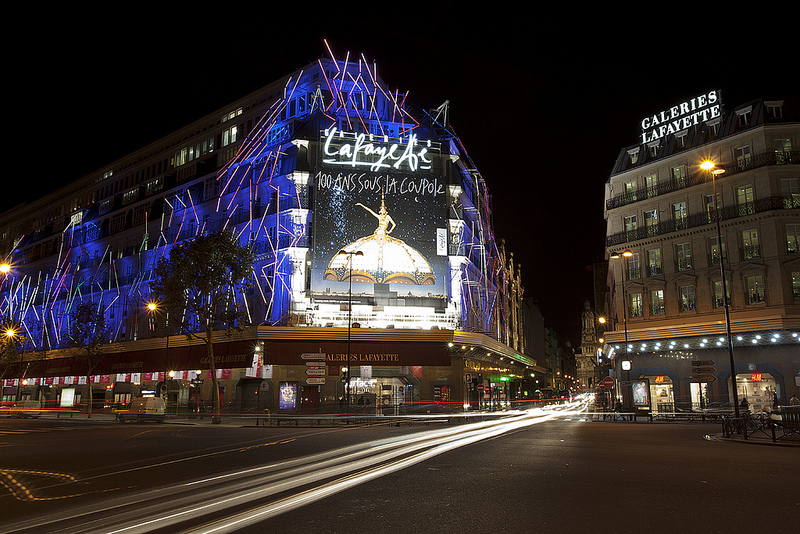 Christmas windows are a great option if you are traveling with children – arrive early before the shops open to beat the crowds, or visit after closing to enjoy the night time atmosphere.

During the Christmas period many towns and cities across France set up outdoor ice skating rinks (sometimes associated with their Christmas market). For an unbeatable atmosphere, try ice skating in front of the gorgeous Hotel de Ville in Paris.

Many churches across the country will offer special chorale and music concerts as Christmas approaches. In more popular locations (such as Ste Chapelle in Paris) you will need to book ahead, but in smaller towns or less visited locations you should just be able to turn up.

Even if you are not Catholic, or religious at all for that matter, consider midnight mass on Christmas Eve. Out and about with the locals, a mass in French and a beautiful old church at night… what could be lovelier?

France is about food, isn’t it?  Your French Christmas menu will vary depending on where you are spending Christmas, but look out for the traditional bûche de Noël, the French equivalent of Christmas cake; goose; and oysters. If you are lucky enough to be Christmas-ing in Provence seek out the Treize Desserts – thirteen desserts representing Jesus and the Apostles.

Not strictly a Christmas activity, but the heavily regulated French sales start on 9 January 2013 (ending on 12 February 2013). If you can wait that long there are serious bargains to be had during this time. If you can’t wait for your shopping fix, jump on the Eurostar and head for the London sales that start on Boxing Day (26 December). A quick day trip to Harrods or Harvey Nicks anyone?

Image credits:
1. Strasbourg, via East
2. Paris in Winter, via The Baltimore Sub
3. Printemps, via Parisien Salon
4. Galleries Lafayette, by BigPilou on Flickr
5. Bread, via NH Hotels