A Christmas day in the French capital 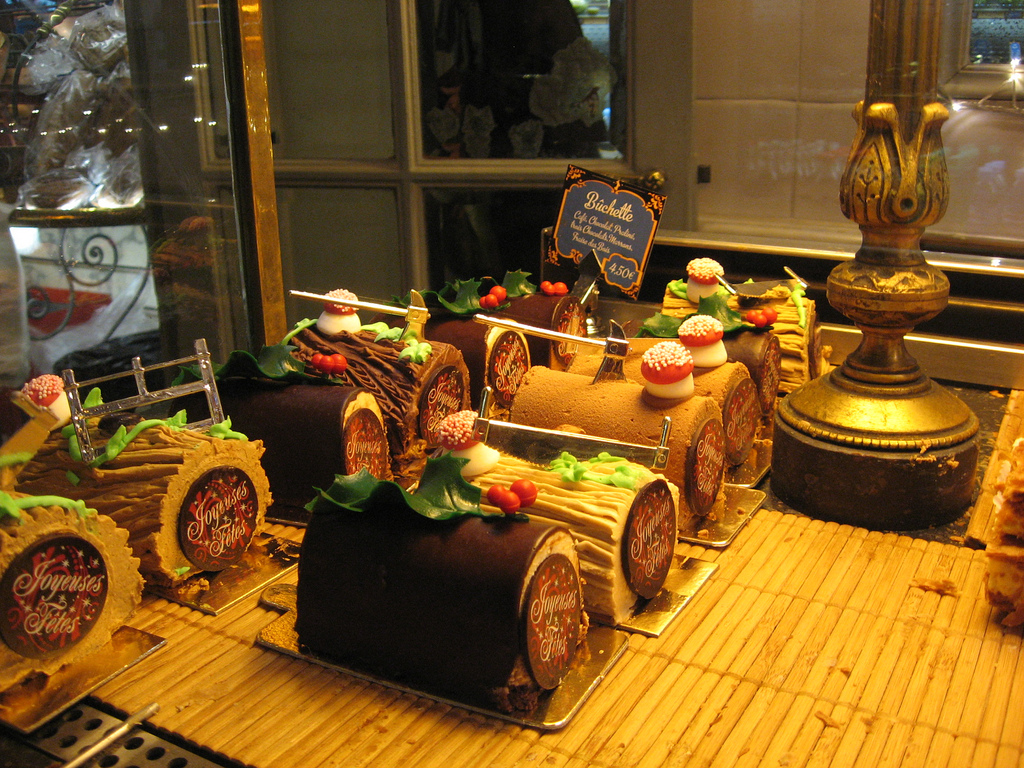 It was a quiet morning last Christmas Day in Paris as my husband and I walked across the Seine and through Right Bank streets. As we wandered, I felt especially blessed.

The day was warm, or warm enough for winter, with little rain in the forecast. There were only a few passers-by and most shops were closed. I thought, “We almost have Paris to ourselves.”

We were on our way to visit the Museum of Jewish Art and History (Musée d’art et d’histoire du Judaïsme). It may be the only museum open in Paris on December 25th.

Located on the rue du Temple, in the heart of the Marais district, the museum’s mission is to highlight the history, life and culture of France’s Jewish communities, and those communities within the context of Judaism as a whole. It’s a spectacular place. Opened in 1998, it is housed in a 17th century hotel particulier designed by Pierre Le Muet for Claude de Mesmes, a diplomat in service to King Louis XIII’s chief ministers, Cardinals Richelieu and Mazarin.

I’ve seen some excellent exhibits here over the years. Last year, we quietly scanned manuscripts belonging to Walter Benjamin, a critically-important German Jewish philosopher. Unwilling to risk being seized by the Nazis and deported, Benjamin committed suicide on the Franco-Spanish border in 1940. 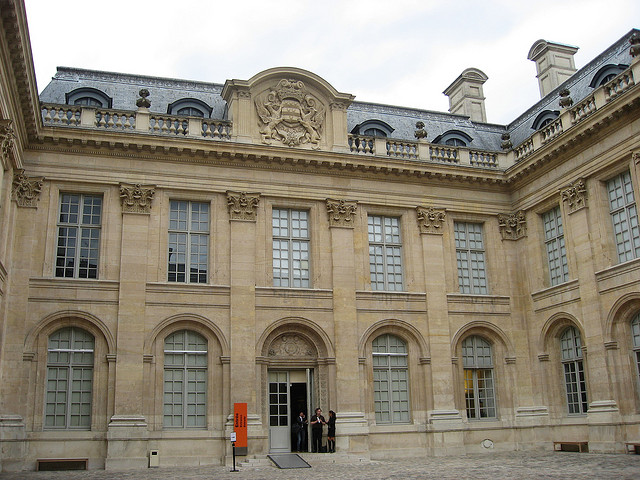 (A current exhibit retraces the history of the Jews of Algeria, including their immigration to France with Algerian independence in 1962.)

But regardless of your religious persuasion, what would Christmas Day be without food and a house full of relatives? A French Christmas by definition is a family celebration. Several generations can gather under one large and embracing roof.

So, I headed to my friend Françoise’s house for lunch. I was touched to have been invited to join her clan.

At Françoise’s, talk bubbled as we enjoyed boiled sausages and grilled cheese on toast. Instead of goose or turkey, Françoise prepared roast lamb with potatoes and carrots. 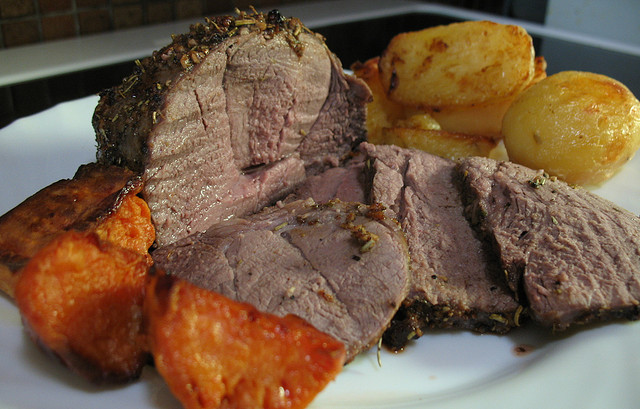 If memory serves, instead of a bûche de Noël, a Christmas Yule log, we ate gingerbread for dessert.  It was festive and gay, and I was sorry to leave. In the late afternoon, my husband and I wandered the Jardin du Luxembourg, Paris’ second-largest public park, and stopped for tea at a favorite pâtisserie. When we were hungry again, it was dinner with another friend, Colette, at a tiny Tunisian restaurant in the 5th arrondissement.

What better way to end Christmas than eating couscous in the Latin Quarter, around the corner from Notre Dame?

How would you spend a Christmas Day in Paris?
______
Image Credits:
1. Ronnie Hess
2. designwallah, on FLickr
3. David and Jennifer, on Flickr
4. HeatherW
5. Ronnie Hess