Two English books, a French setting and the number three 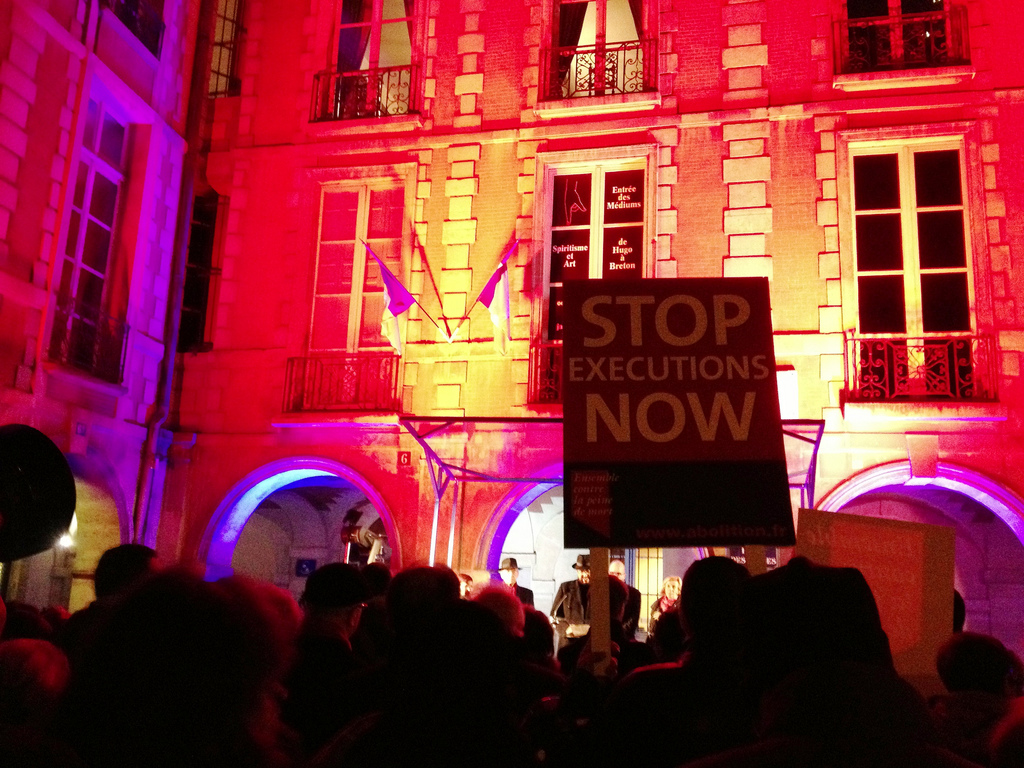 I have just returned from a three-week trip to North America and ironically the books I bought there and read made me travel back to France, my home country.

My first read comes from Canada: ‘The Reinvention of Love’.

‘The Reinvention of Love’ by Helen Humphreys 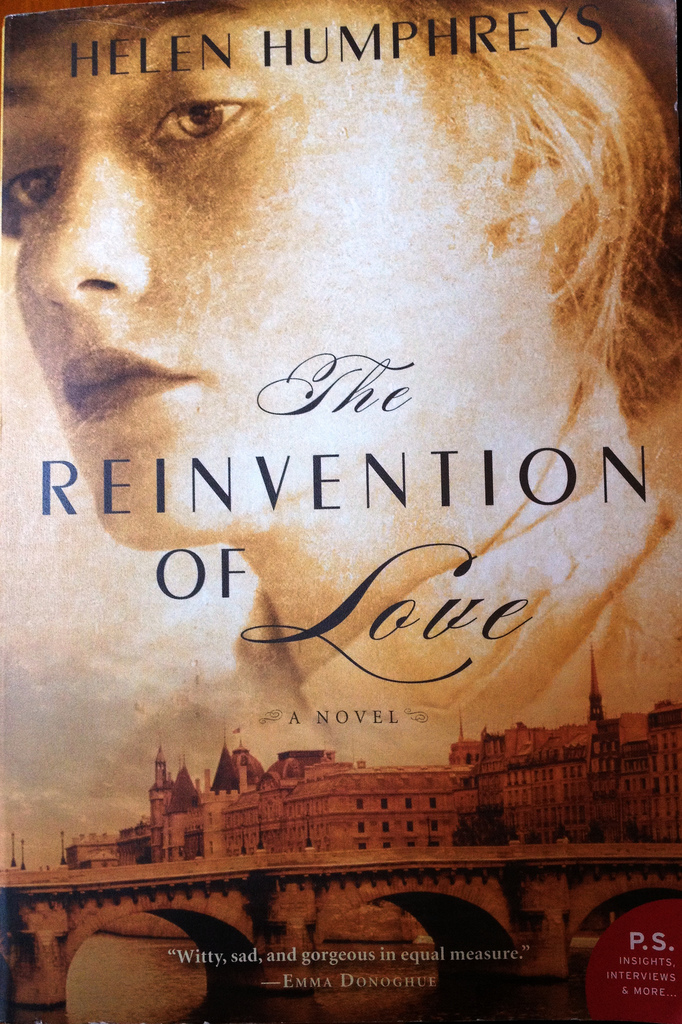 The title caught my attention (a famous quote by Rimbaud “Il faut réinventer l’amour”) as well as the name of its protagonists:  Victor Hugo, his wife Adèle and the renowned literary critic Charles Sainte-Beuve.

Charles, Adèle and, to a lesser degree Dédé (her youngest daughter) are the three voices of this historical fiction novel, written in the present tense but covering three decades of their story. A story which revolves around the short-lived love affair between Charles and Adèle, its consequences and how it continued to haunt them long after the cheated husband and famous writer put an end to it.

The book reads easily and quickly, thanks to its short sentences, the constant shift between the voices, time and places. The reader inhabits the inner thoughts of the omniscient narrator but must leave the comfort of his/her mind at the end of each chapter.

There is no room for lengthy descriptions, the reader wanders freely, mainly in the capital city and its agitated period of time which lead to the French Coup by the future Napoleon III on 2 December 1851.

I personally felt that the pervading mood was poetical and made up for some weaknesses (I was startled when half way through reading, Marcel Proust – born 1871- was quoted by Charles Sainte Beuve – died 1869). Poetry suits doomed relationships and shattered lives, and transcends them.

When I turned the last page, I found it hard to part company with the characters. Luckily I was back in Paris and was able to find the best way to continue the journey: a visit to the very apartment-turned-museum where the Hugos had lived!

‘Dreaming in French’ by Alice Kaplan 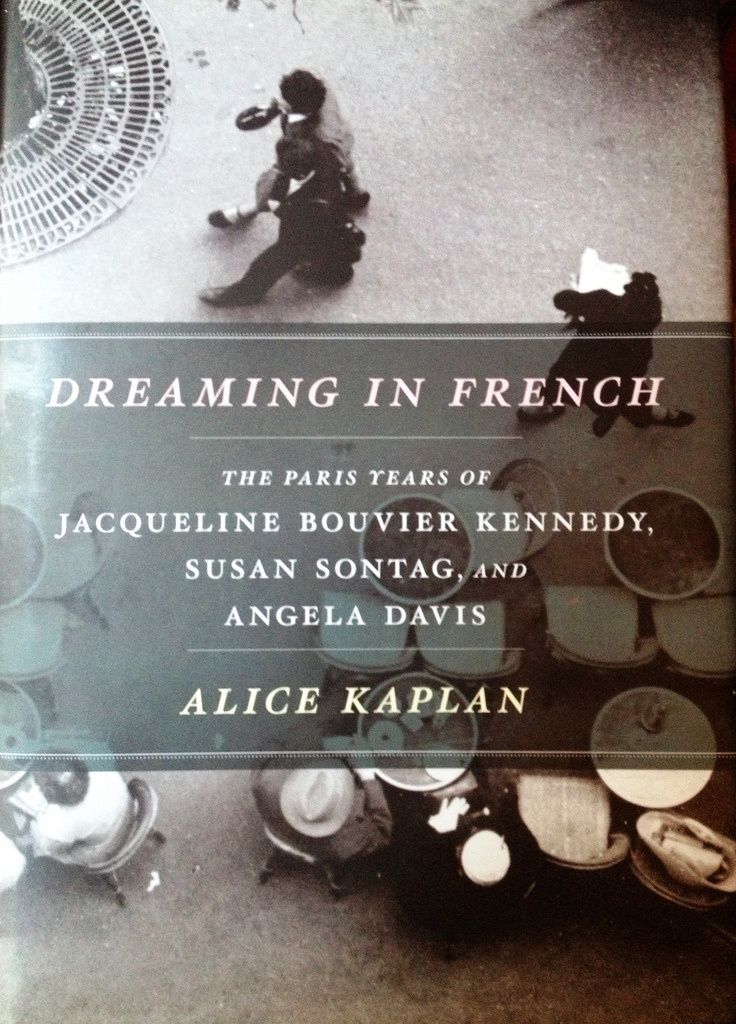 My second book, ‘Dreaming in French: The Paris Years of Jacqueline Bouvier Onassis, Susan Sontag and Angela Davis’ by Professor of French at Yale University Alice Kaplan, was published earlier in 2012 and immediately got many positive reviews in the American press literary columns. It was also recently translated into French.

Its purpose is clearly stated by the author in the first chapter:

‘She [Jackie Kennedy] was the first of three exemplary women whose lives were transformed by a year in France, and who, in turn, transformed the United States.

‘What Jackie Kennedy, Susan Sontag, and Angela Davis owed to their time abroad and how their American fame reverberated back to France are the questions at the heart of the book, a triptych of three young women’s cultural, academic, and social lives in Paris and a study of influence in several directions.’

I found it was extremely well-documented and pedagogical, giving you deep insight both into the particular experience in France of three extraordinary young women and the cultural and intellectual life in Paris of the fifties and sixties.

It is also the kind of biographical narrative that goes beyond its original purpose. Any foreign language learner, willing to chance a year or so abroad, will find food for thought here. Eventually it shows that falling in love with the words and culture of another country can shape your entire life with new passions and ways to getting to know your true self.