The best of French in Melbourne: Parisian Patisserie Boulangerie 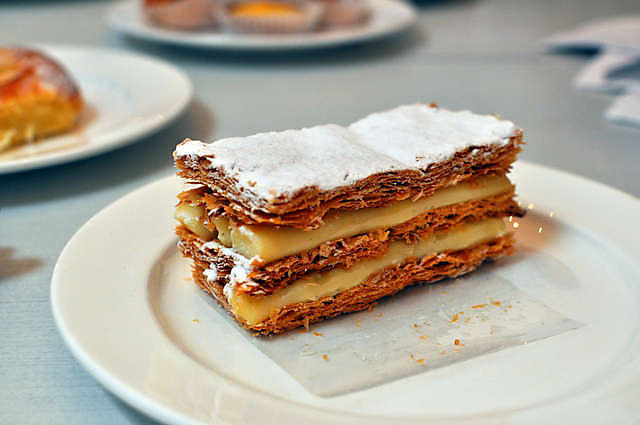 It’s hard to walk past the smell of the rich, buttery almond croissants and the sugary sweet macarons. These French delicacies can be enjoyed at the local ‘Parisian Patisserie Boulangerie’ in Melbourne’s Northwest suburb of North Essendon.

It’s Saturday morning in North Essendon and there is a buzz that fills the air. As you walk past ‘Parisian Patisserie Boulangerie’ it is somewhat difficult not to open the white door into this delicious patisserie. As soon as you walk in, your nose fills with the aroma of their tasty almond croissants and the vast selection of French delicacies. 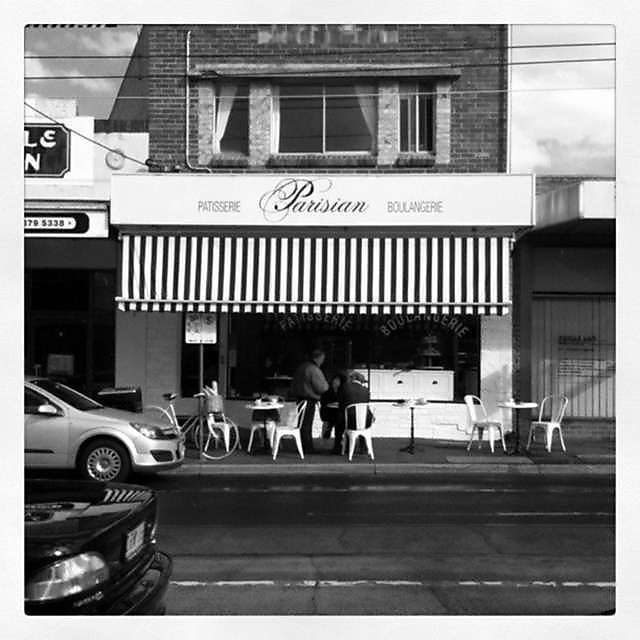 From the all-white fit out, to the narrow doorways and the French provincial décor, even the loud chatter, immediately you are transported to Paris. If you have been there, you are instantly reminded of the beautiful city. If you haven’t, you feel like you have.

On the wall opposite the counter there are two black clocks that tell the time in Paris and Melbourne. On the back wall hang black and white photographs of the Eiffel Tower, and out the front stands a cute bicycle with a basket on the front that holds French Baguettes. 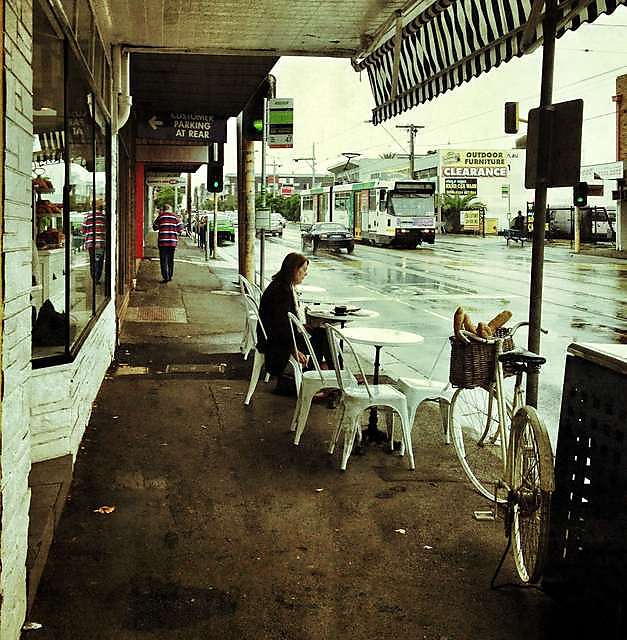 A local, Sandra, spoke of her Parisian experience saying, “The moment I walk into the patisserie and see the array of cakes and pastries, I am immediately reminded of the many patisseries along the Jardin des Tuileries and the never ending supply of cakes. It’s like being in Paris all over again!”

Ah, the Jardin des Tuileries, the place where the delicious Angelina Tearoom is located. For me, ‘Parisian Patisserie Boulangerie’ takes me back to the assortment of French delights I devoured at Angelina.

By the window sits an old-fashioned, three-tiered cake stand loaded with croissants. Long baguettes are stacked in a basket and platters of beignets and brioche compete for space on the big, white, laden counter. There are also strawberry tarts, pain au chocolat and an extensive list of cakes and desserts, including the notorious croquembouche and the chocolate truffle cake. 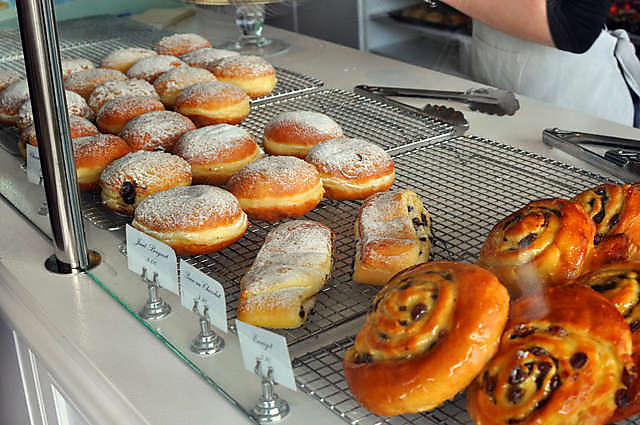 But let’s not forget the signature almond croissant, which is described in the Good Food guide as, “spectacularly good“.

The guide reveals that owner Neil McKenzie uses Warrnambool butter in all the pastries because of its high cream, low water content and similarity to French butter. Once made, the croissants are submerged in sugar syrup, which forms a sweet crust when baked.

And of course macarons! These are one of the best I’ve tasted around Melbourne. They have a slightly chewy middle with a delicately crunchy shell and have a well-balanced sweetness that doesn’t overpower the main flavour. 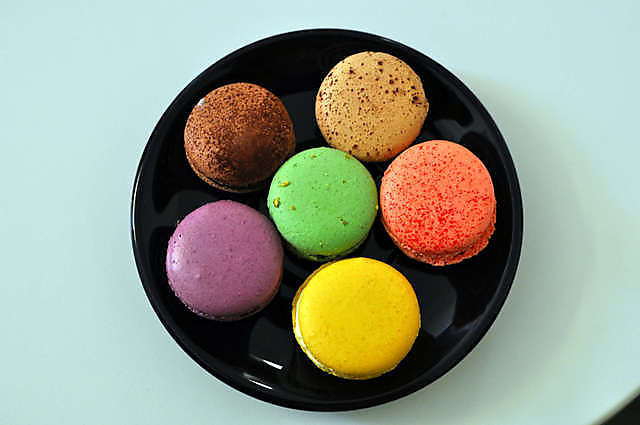 Parisian Patisserie Boulangerie is a touch of Paris in Melbourne. Where else have you been in Melbourne and experienced the complete ‘French experience’?

Image credits:
All images via Urbanspoon