A French explorer at heart 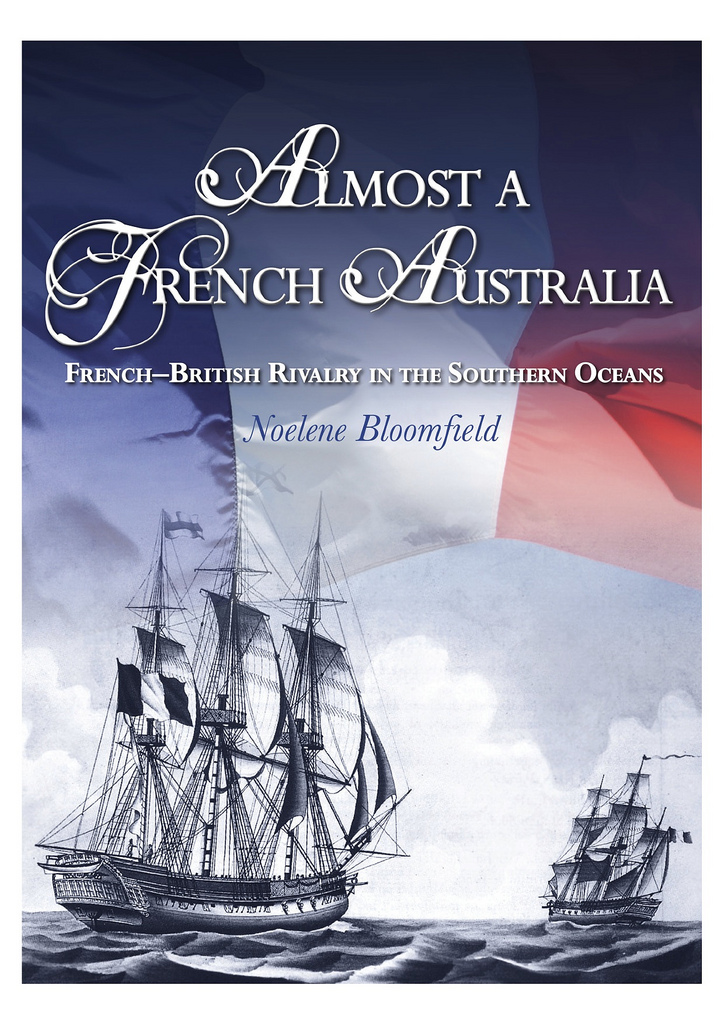 Noelene Bloomfield has always had a great love for two countries: France and Australia. This passion has seen her write her new book, ‘Almost a French Australia‘.

Here, Noelene shares her passions, and what she loves most about this little-known connection. 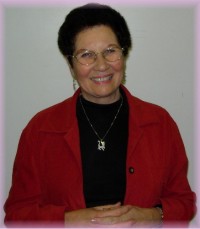 I have had a long-term interest in French-Australian history, and was fortunate to have some excellent teachers and lecturers, who made the French language live.

And there is a possible family connection through my husband, whose grandfather was a French engineer who built bridges in Sydney, who may be descended from Véron, the astronomer during Louis de Bougainville’s expedition (we are still checking the family tree).

Upon my arrival in Perth in 1968, to lecture in French at The University of Western Australia, I became curious about the hundreds of French names on the western and southern coasts. Professor Leslie Marchant, a colleague at UWA, began research into this mystery in the early 1980s, which I have continued. 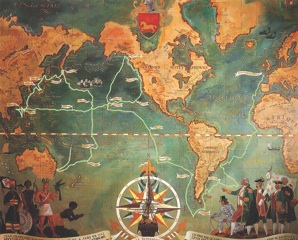 During my lecturing career I felt that it was important to inform my students about the early presence of the numerous expeditions from France into southern waters, and about how close Western Australia was to being settled by the French.

However, British — or UK-trained Australian historians — were not likely to give the French any credit for their detailed exploration, given the long-standing rivalry between Britain and France and Britain’s assertive colonization of this continent and New Zealand. Therefore, early Australian history books hardly mentioned this phase of our nation’s early history. 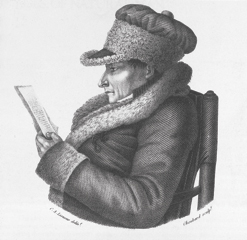 Upon arrival off the coast of Tasmania in 1772, when confronted by suspicious Aborigines on shore, Marion du Fresne sent two of his well-built but very fair-skinned sailors on shore unarmed and naked, to indicate their peaceful intentions.

Apart from the obvious tourist attractions of Paris, readers who are interested in French-Australian history should consider visiting the La Pérouse Museum in Albi, the Lesueur Collection in Le Havre, and the D’Entrecasteaux Château in South Eastern France, inland from Nice.

All images credited to Noelene Bloomfield