Calling all Chicagoans: Taste French craft beer for yourself 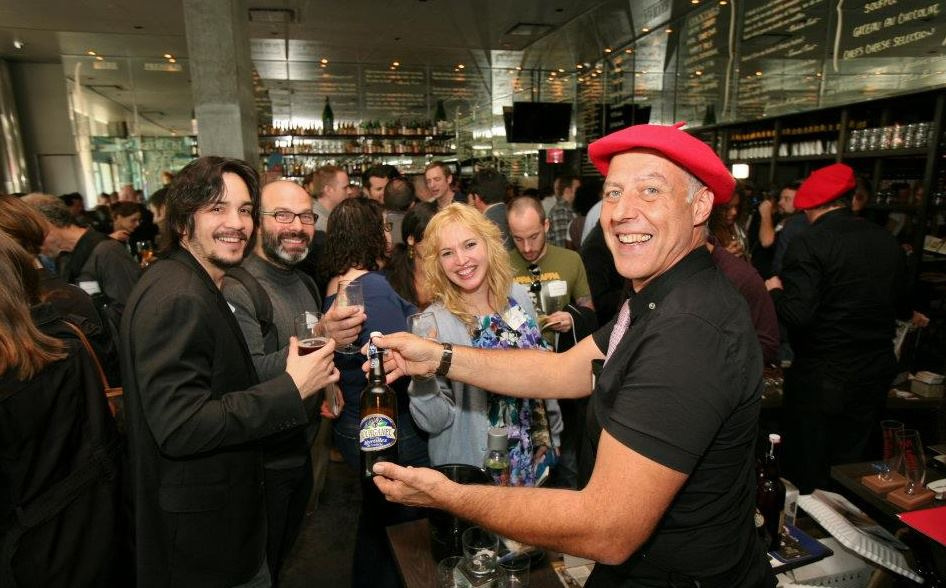 Would you be surprised if I told you France produces great-tasting, high-quality craft beers? Well, it’s true. But don’t just take my word for it. You can try it yourself at two tasting events hosted by French Craft Brewers – and featuring the brewers themselves – right here in the Windy City.

Get ready, Chicago. Nine French craft brewers are heading this way to prove that France makes high-quality, great-tasting beer. And, you’re invited to sample some of their most-popular craft beers – at special prices – as they take over the taps at The Publican and Hopleaf Bar on Monday, February 11 and Tuesday, February 12. 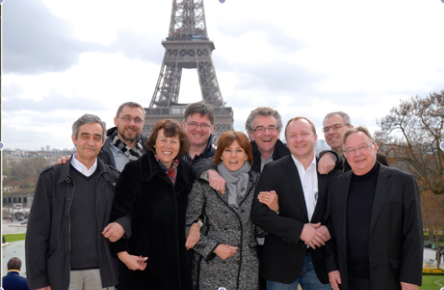 French Craft Brewers was formed by nine independent and traditional craft brewers from different regions across France in 2009.

Since then, it has been working to showcase its passion for taste, tradition and respect for quality in French beer-making. It is out to encourage beer lovers to discover – and be won over by – its wide range of craft beers.

You can meet brewers from each of the breweries at both of the special sampling events in Chicago. So, get ready to learn about each of its beers – from the brewers themselves! 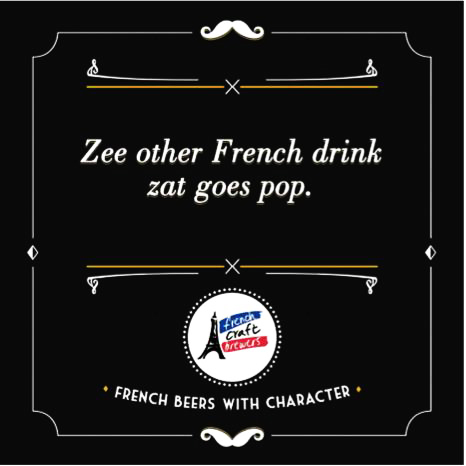 Monday, February 11 at The Publican 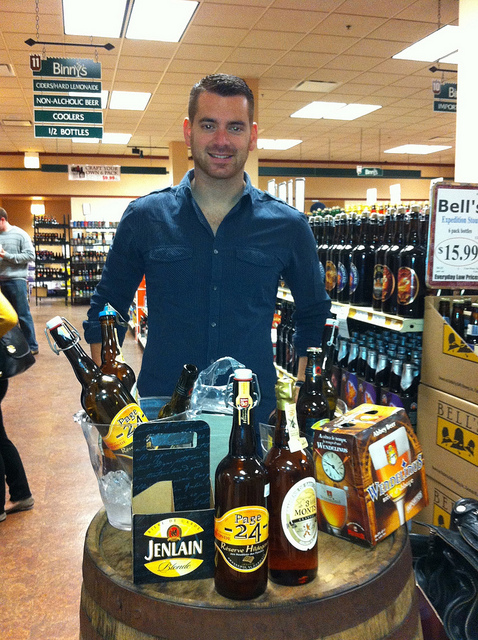 Beginning at 5:30 p.m., you can enjoy French food specialities served with 12 of the French Craft Brewers most popular beers – all on tap – at The Publican.

Come to Hopleaf Bar at 7 p.m. to sample nine French craft beers on tap. Be sure to also try your hand at winning special prizes that range from real French berets to a brand new bike! 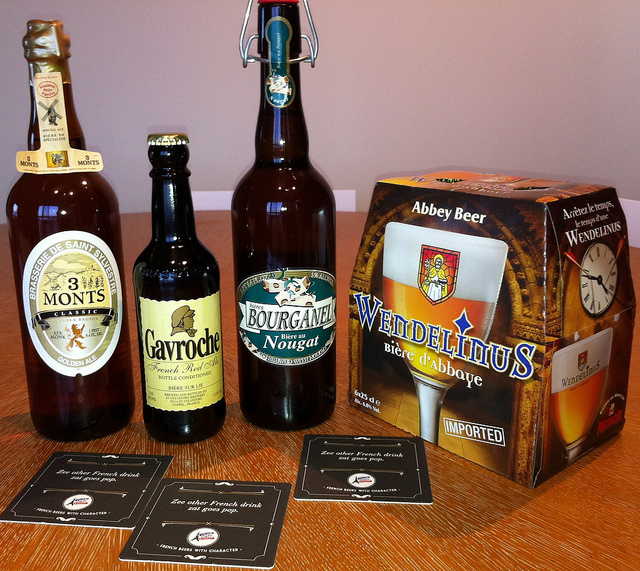 Hopleaf is located at 5148 N. Clark Street in Chicago’s Andersonville neighborhood. It is known as one of the best places to enjoy a huge selection of draft and bottled beers from around the world in Chicago. But, any visit isn’t truly complete without indulging in the house speciality – mussels served with frites.

For more details on French Craft Brewers, the craft beers made by the nine breweries, and the two Chicago events, visit the official site here.

Cheers to enjoying high-quality, great-tasting French craft beers – and meeting the masters behind it – right here in Chicago!