The best of French in Chicago: Cheers to enjoying French craft beer in the Windy City! 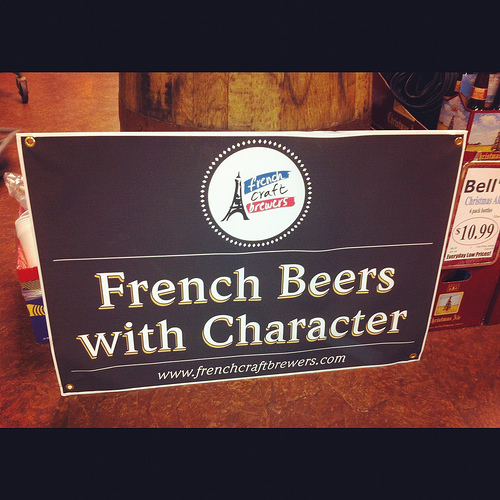 What if I told you France produces great-tasting, high-quality craft beers? Would you be surprised? If so, you’re not alone.

Thanks to the robust sampling and distribution efforts of French Craft Brewers, Chicagoans are being surprised and delighted by French craft beers, and tasting for themselves that France does indeed offer some of the finer things in life – including beer.

France is practically synonymous with the finer things in life. It’s hard to think of France and not immediately think of gourmet food and fine wine, but do you think of beer too? If not, you should start to open your mind – and your taste buds – to the possibility. 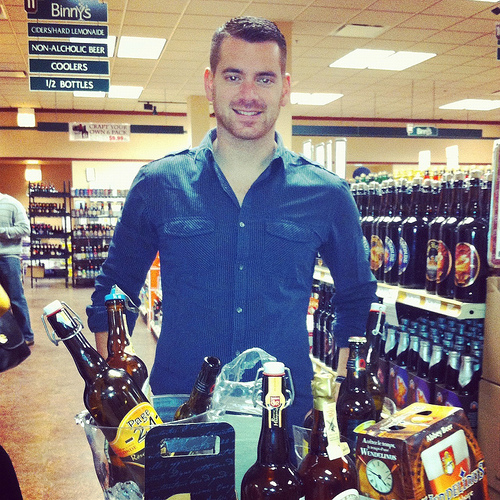 Yes, in a country where wine seemingly reigns supreme, a group of French craft brewers are out to prove that France makes high-quality, great-tasting beer too – and it’s starting to make a name for itself and its beer right here in Chicago.

Spotlight on French craft beers in Chicago – and the world 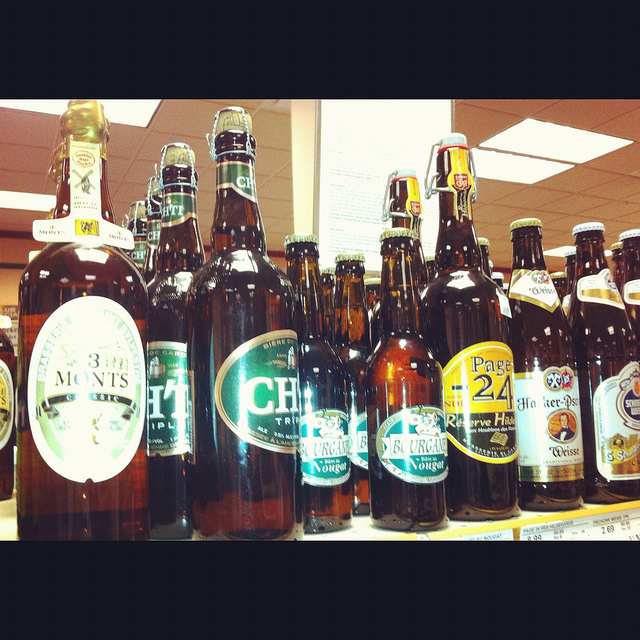 French Craft Brewers was formed by nine independent and traditional craft brewers from different regions across France in 2009. Since then, it has been working to showcase its passion for taste, tradition and respect for quality in French beer-making, allowing craft beer lovers to discover its wide range of beers available across the globe – and right here in Chicago.

At a recent French-American Chamber of Commerce of Chicago event, Mr. Maquin recalled how guests kept coming back to the French Craft Brewers table to sample more and more of its beers. That’s exactly why he’s busy pouring French Craft Brewers beers at special events and tastings at liquor stores, markets and bars across Chicago. 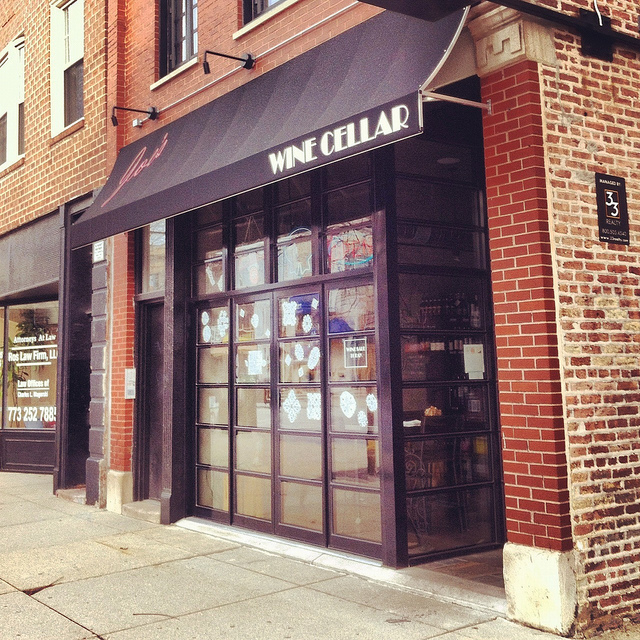 It’s all part of the French Craft Brewers effort to “conquer new markets abroad”, and they’re coming on strong in Chicago.

Today you can find a variety of French Craft Brewers beers at Chicago neighbourhood bars like The Map Room, Boiler Room and Fountainhead Chicago. 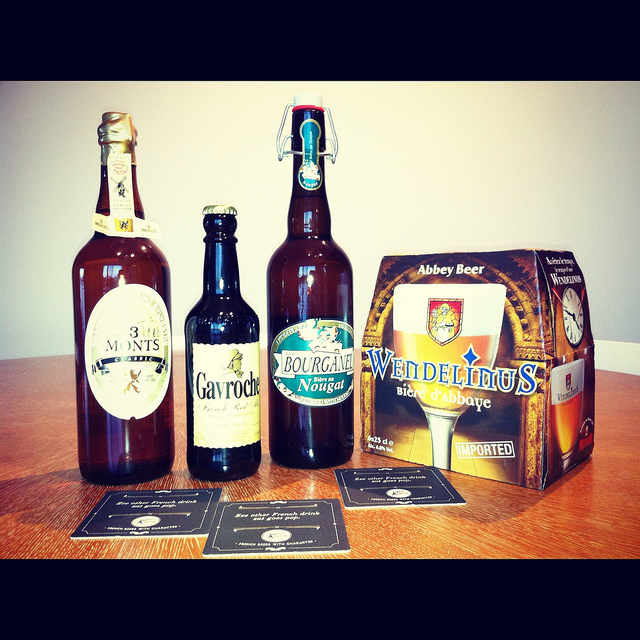 According to Kevin Stewart of Joe’s Wine Cellar, most attendees weren’t familiar with French craft beer and were surprised it was so good. They tended to compare it to Belgian beer rather than French beer.

If Mr. Maquin and the French Craft Brewers have their way, more and more Chicagoans will be surprised – and delighted – to sample the fine craft beers hailing from France. Perhaps soon, beer too will rightly become synonymous with the finer things of France.