Who in their right mind would climb to the top of a French hillside town in the dead of winter, especially when the mistral, the cold north wind, is blowing? I would, especially if the village is Les Baux-de-Provence.

Les Baux is an extraordinary place, officially designated in 1999 as one of the most beautiful villages in France.

I first came here years ago on Christmas Eve. I had heard this was the only place in France where a special church service had been performed continuously for generations, spoken in the region’s traditional language. The rite was a patrage, from the provençal word for shepherd. 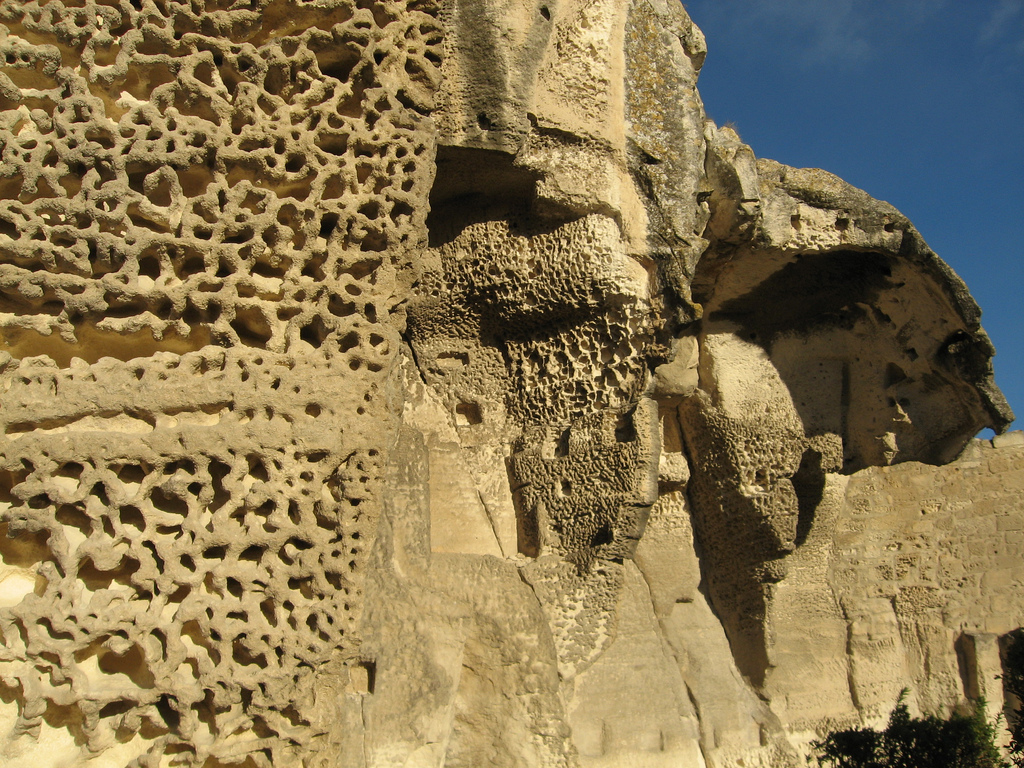 I remember huddling for hours in the chilly Église Saint Vincent, waiting until midnight for things to begin. In front of me sat an enthusiastic folklorist from Corsica, the only other place, or so he told me, where the patrage was still performed.

Finally, as the church bell rang the hour, a few women singing off key and a lamb, held in one of the women’s arms, came forward. I concluded, alas, that the procession had not been worth the wait. But the village, well, that was something else.

Les Baux is captivating in the hush of darkness, with only the echo of your feet on the narrow cobbled streets. And in broad daylight, with a panoramic view of the surrounding Alpilles countryside.

Les Baux – the word stems from baou, provençal for rocky escarpment. It’s an apt name since the village is a settlement carved on and into a spike of stone that soars 800 feet high. 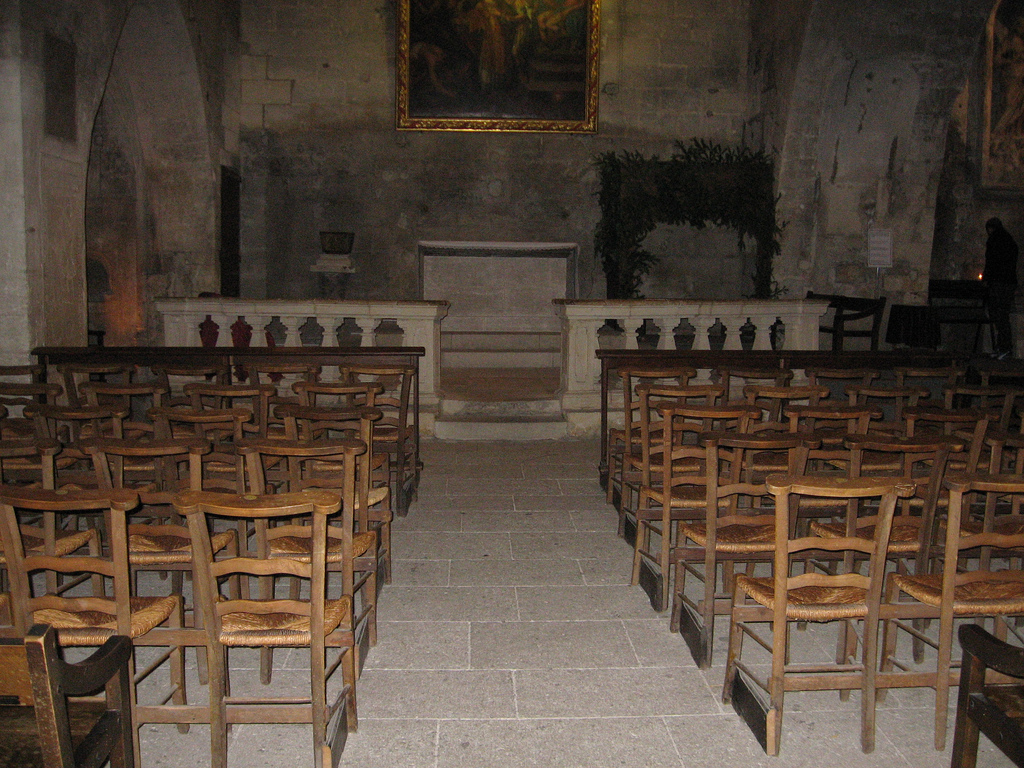 Because of its strategic importance, Les Baux has been peopled for centuries, by Celts and Romans, medieval rebel princes, French royalty, and religious dissidents. Given the village’s history of rebellion, it’s no surprise that the fortress was torn down twice as French kings tried to keep a lid on things.

The village was virtually abandoned until the discovery of bauxite in the 19th century. More recently, a luxury hotel with a Michelin-starred restaurant, L’Oustau de Baumanière, has helped revive the fortunes of the town.

But for me the real draws are the remains of the castle keep, the network of rooms, chapel, dungeons, and passageways, and Renaissance mansions. The hilltop ruins alone will keep visitors occupied for hours, whether there’s a wind or not. 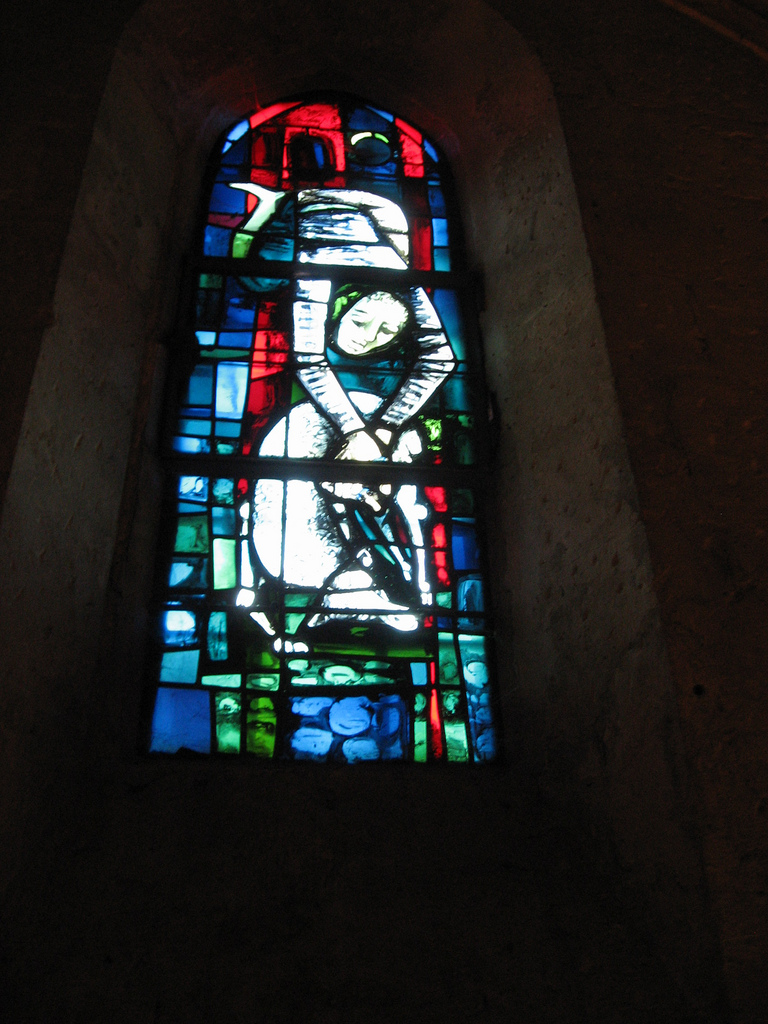 Have you ever visited one of France’s ‘most beautiful’ villages?

All photographs by Ronnie Hess