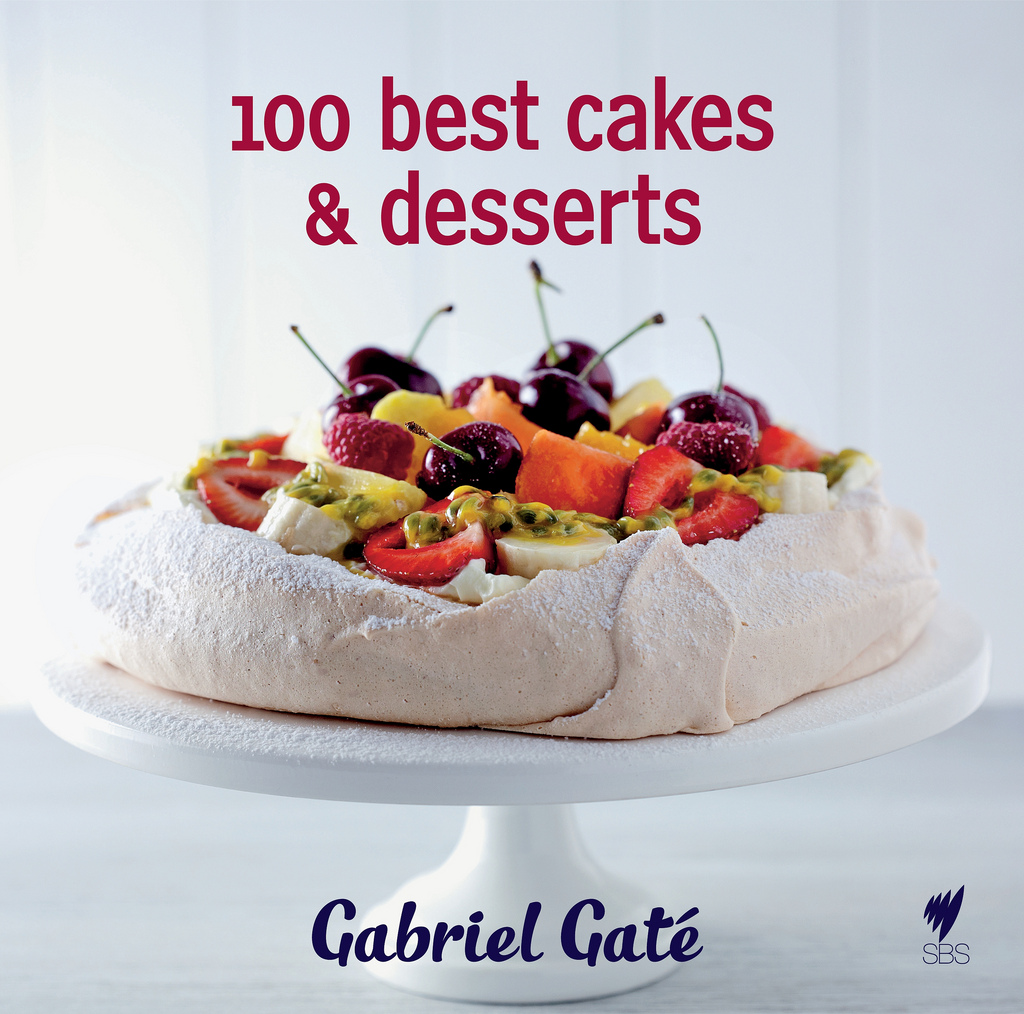 WIN – Competition details at base of article

Well then, you’d better get up to speed.

Meet Gabriel Gaté, a French expat based in Melbourne, Australia. He began his culinary career in the Loire Valley as an apprentice, before moving to the French capital to work at a seafood restaurant. 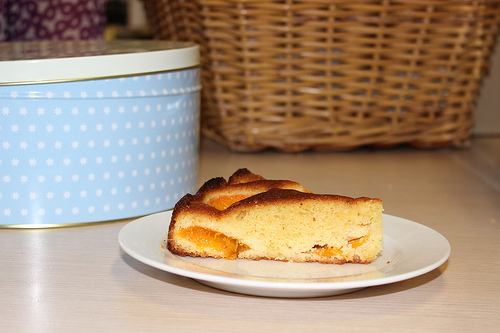 With many successful cookbooks, why write another? Gaté told MaVieFrançaise® journalist Penny Moodie that he wishes to impart his love, appreciation and knowledge onto the people around him.

“Cooking is a wonderful skill to have. It is so essential to be able to control what you are eating and that’s very hard to do that if you are always eating out.

“… Sharing is [also] an integral part of life. It’s not always easy to make time to share your skills and teach your kids, but it’s important to encourage them.” 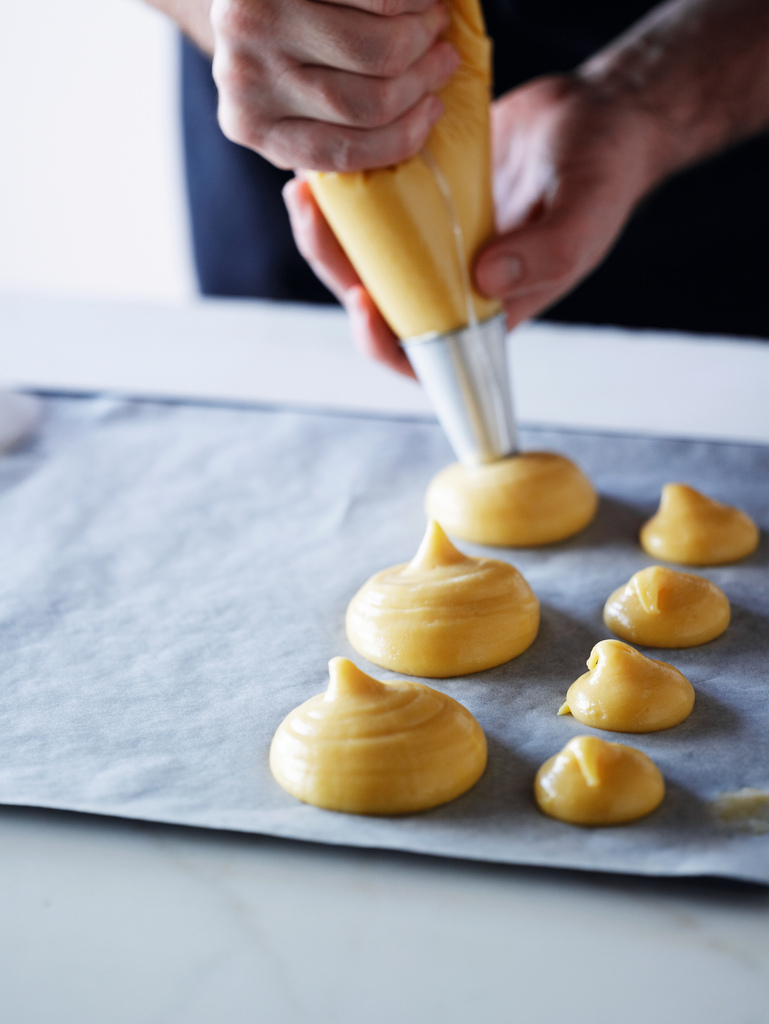 If you’re worried that it all sounds too complicated, then you have a sympathiser. Following her interview with Gaté, Penny decided it was time to tackle her baking demons.

The verdict: “Not only were the desserts delicious, they were all relatively simple to make. There were no horror stories to report and each cake was devoured in a matter of minutes… This book is great for people of any level of baking expertise.”

If this all sounds too good to be true, you’ll just have to win a copy to find out for yourself… 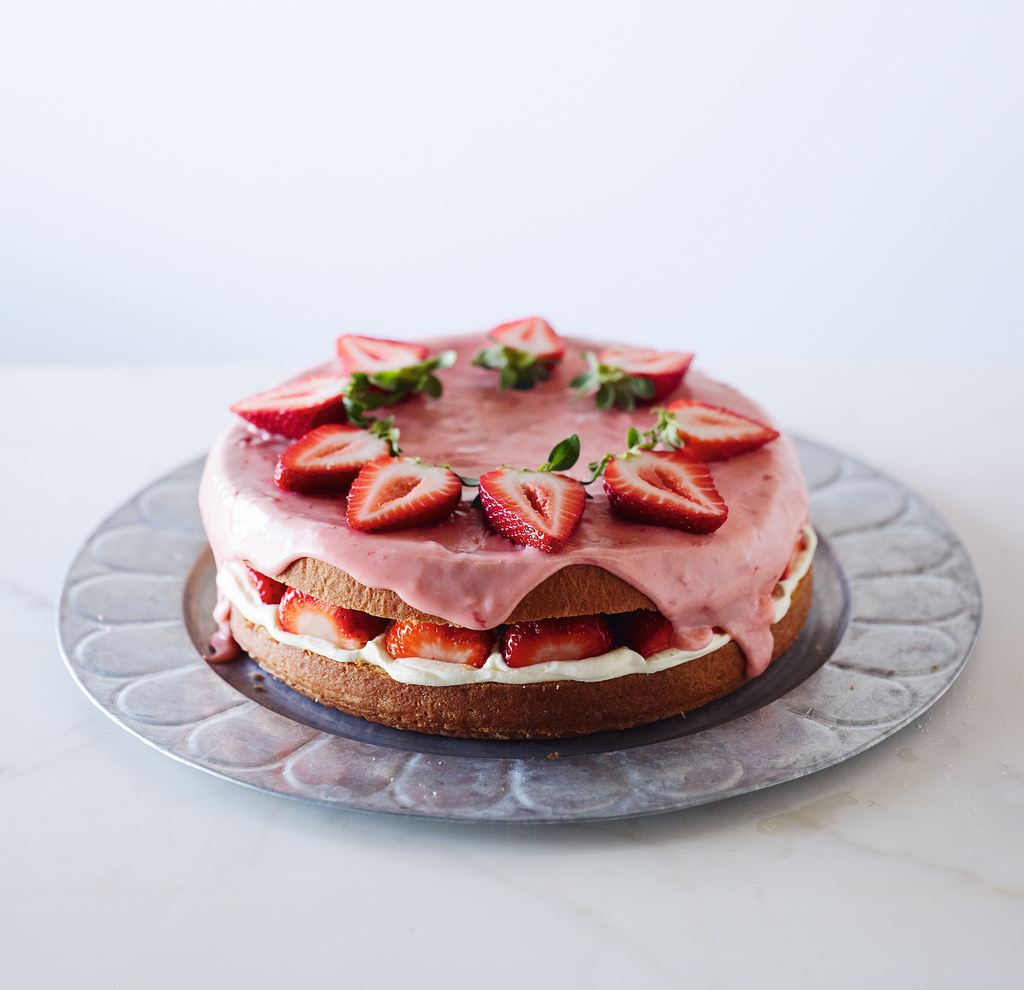 MaVieFrançaise® magazine and Hardie Grant Publishing would like to give three lucky members the chance to WIN a copy of Gabriel Gaté’s latest book: ‘100 Best Cakes & Desserts’.

2. In a COMMENT below this article, tell us your favourite French dessert, and why.