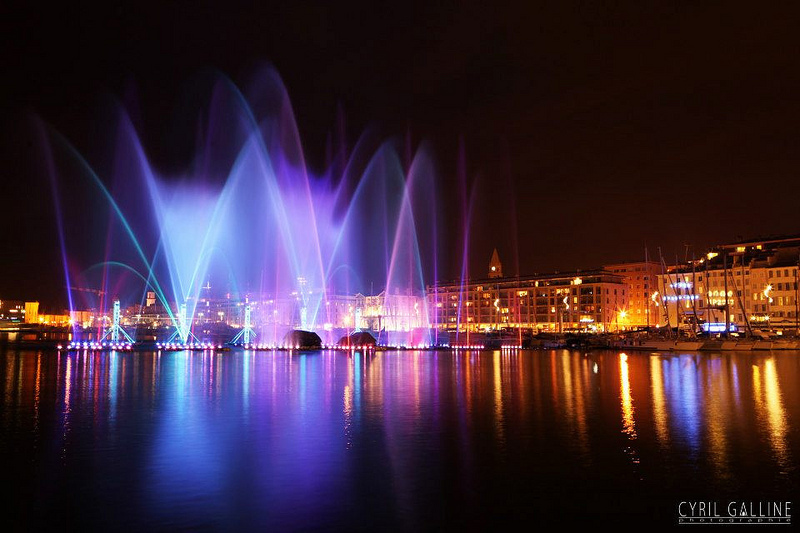 Marseille 2013: European cultural capital! Let me tell you, if there’s one city in France where you have to go, don’t think twice, head to Marseille, pronto!

Taking over from Maribor in 2012, Marseille kicked off festivities on the 12th and 13th of January to celebrate that the city will be this year’s European cultural capital. For the occasion, 450 000 Marseillais crowded from la Canebière to the Old Port of the city. They were treated to a ‘light parade’ as well as an ‘air circus’ show. The atmosphere was filled with anticipation which will continue for a whole year full of surprises and emotion for the Marseillais and tourists alike. 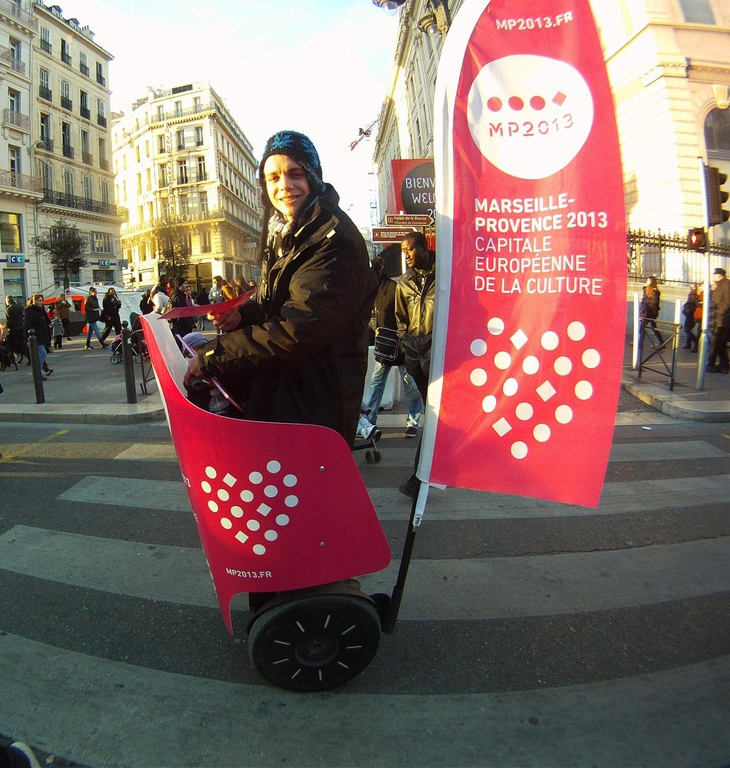 At least 7 to 8 million tourists are expected to visit the Phocaean city throughout the year. But what exactly will be happening in the European cultural capital?

A busy program is expected in the South of France this year: contemporary art trails, ‘Light Parades’, ‘Great Uproar’ and many other exhibitions. 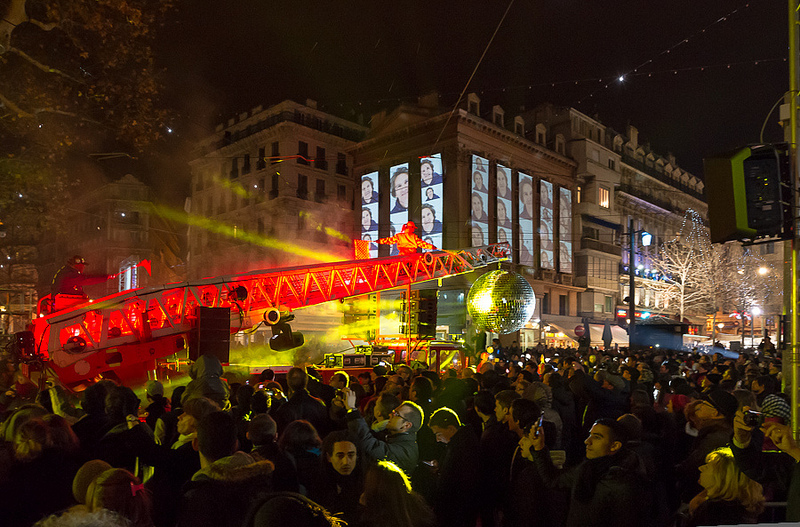 To follow the headlines in the cultural capital and to stay up to date with all the events, visit the official site that has been set up especially for the occasion.

In 2013, make a special resolution: Discover the city of Marseille and its surroundings, as you’ve never seen them before!