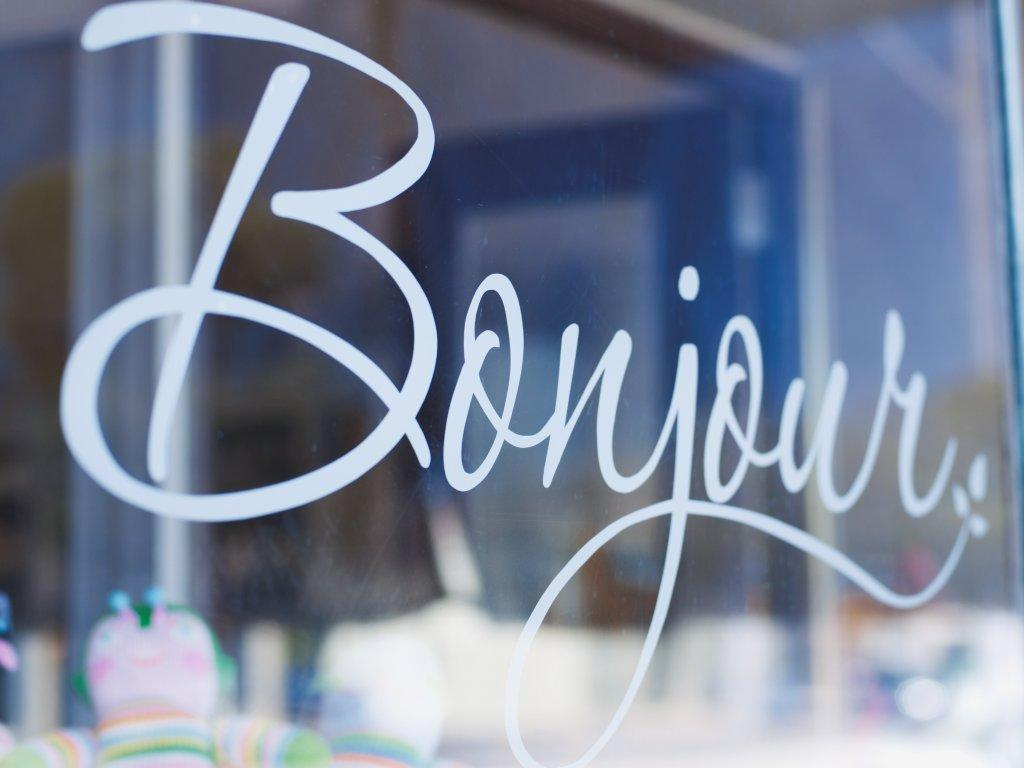 Cecile Boston grew up on an old farm in a small French town in Provence surrounded by antiques and antique markets.

Having worked as an interior designer in London for 10 years, it was always Cecile’s dream to open a store. And so, upon moving to Melbourne with her Australian husband, Cecile took the opportunity to open up her own boutique in Albert Park – Bonjour – selling exclusive French homewares, jewellery, women and children’s clothing, and toys. 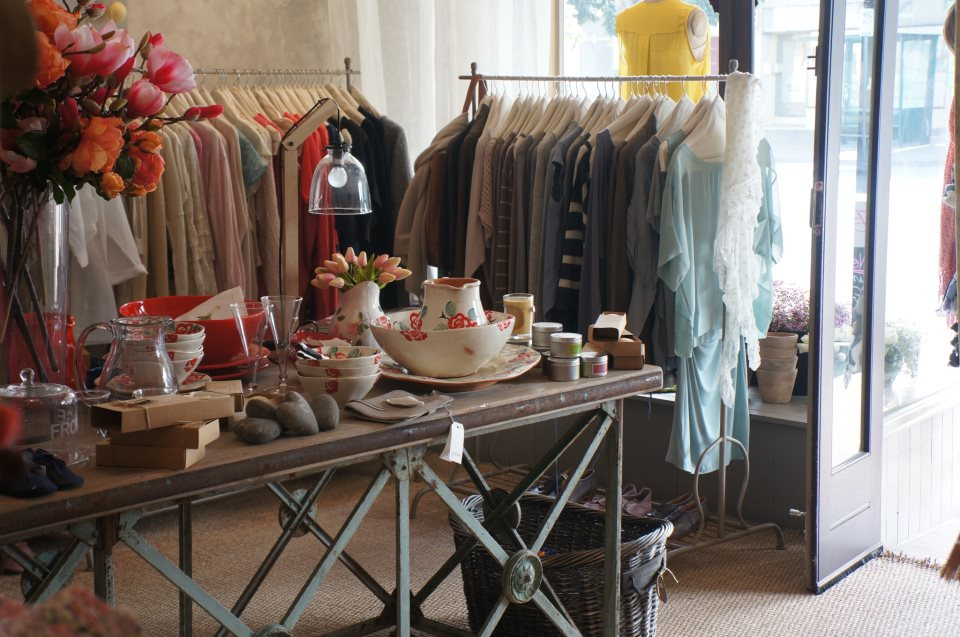 It all began with Sophie the Giraffe, a 7-inch-high hevea giraffe toy for teething infants to chew on. 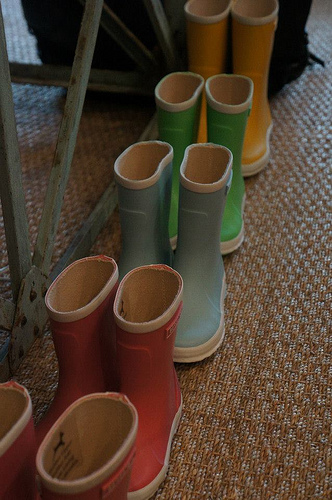 Originally made in France, Cecile noticed that it wasn’t well known in Australia. Along with her best friend, the pair decided to begin importing it to Melbourne. They began by selling ‘Sophie’ to several stores, and from there the business grew.

In a quiet street, with only a few shops around, Cecile has recreated the community-feel of her home in France with her quaint boutique, Bonjour.

With her experience as an interior designer and a passion for antiques, Cecile used her skills in designing and decorating the store. From the wood panels through to the placement of each item – giftware amongst clothing and furniture, Cecile has created a distinct French rustic look.

Everything in the store is sourced from France, or is French-inspired. Each year Cecile returns home to see what treasures she can find to bring back and sell at her store.

It seems that every piece tells a story.

“I really try to sell one-of-a-kind products by sourcing [them] from France, and reproducing the French style.”

According to Cecile, it is not simply unique wares that make a store a success. “I believe that to be a retailer you have to be passionate,” she says.