French cuisine – Lyon welcomes the SIRHA and the Bocuse d’Or 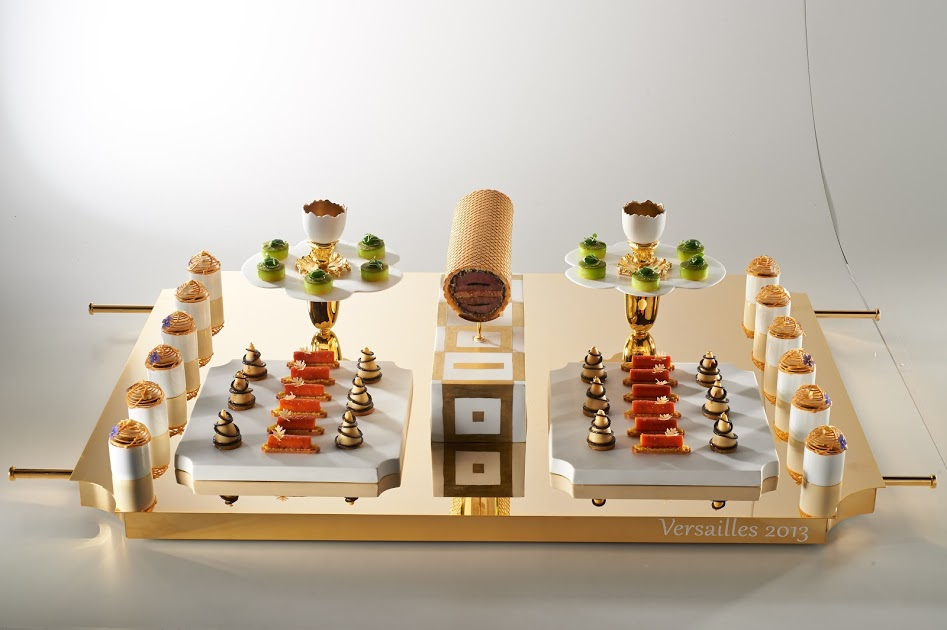 At the end of January in Lyon, the 30th Salon International de la Rastauration, de l’Hôtellerie et de l’Alimentation (SIRHA) was held. To give you an idea of the significance of this event, you could call the SIRHA Lyon’s equivalent of Paris’ Fashion Week.

The Salon organises a number of cooking competitions, starting with the prestigious Bocuse d’Or. It is no coincidence that Lyon, the capital of French gastronomy, hosts this event.

Launched in 1983 by the Association des Métiers de Bouche and GL Events, the SIRHA takes place every second year. This year the event hosted 2,870 French and international exhibitors, 165,000 visitors over five days and more than 100 chefs, bringing together 200 Michelin stars from five continents. The chefs gathered at l’Hôtel de Ville in Lyon for the ‘Dîner des grands chefs du monde‘.

This professional exhibition is the place to be for international gastronomy. It is the hotspot for the latest trends and those of the future, whether it be for equipment, products or services. This year, Italy had pride of place for gastronomy, and South Africa for wine. 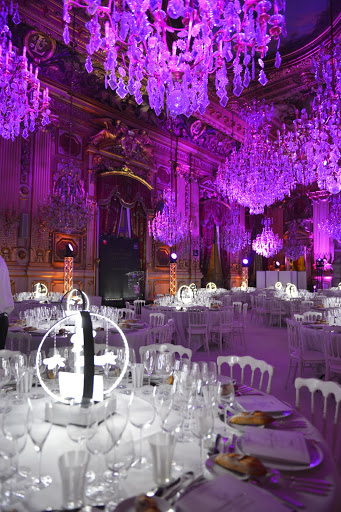 The SIRHA is a place for business, exchanges, creation, innovation and research structured around themes, competitions and events. This year Spain won the ‘International Catering Cup’, the competition for the best caterer while France was victorious in the Patisserie World Cup, closely followed by Japan and Italy.

The exhibition is also a great opportunity for a number of specialists to face up to the worldwide crème de la crème with the national competition for cheese makers, European trophies for butchers, the competition for the best wine-growing chef, the French cup for baking and even the European sugar championship. The winners were awarded with a trophy for their incredible knowledge and skill. 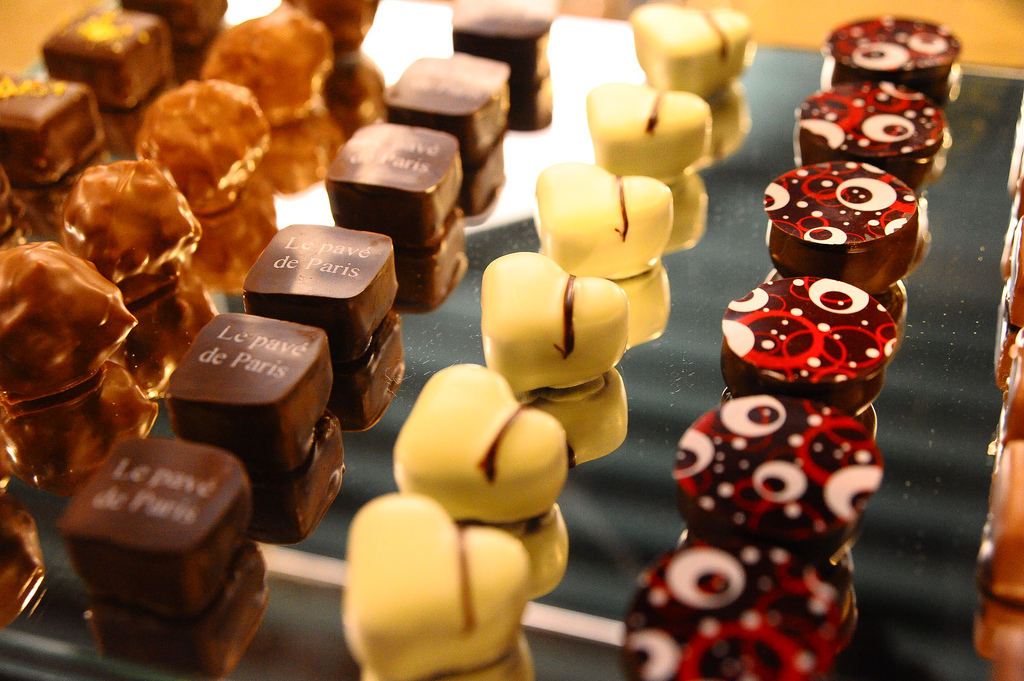 It is impossible to talk about the SIRHA without mentioning the world-famous chef Paul Bocuse. He is the cornerstone, icon and manager of the exhibition. He was born in 1926 near Lyon into a family of chefs from generation to generation. He obtained his first Michelin star in 1958 and his second two years later following the transformation of his father’s hotel. In 1961, he was named France’s Best Worker before being awarded his third Michelin star in 1965.

Upon being honoured with the Légion d’Honneur in 1975, Paul Bocuse created the truffle soup Valéry Giscard d’Estaing (dedicated to the President who gave him the award) which made his name famous. In 1989 he was named the ‘Chef of the Century’ by the Gault and Millau Guide and came to be considered the ‘Pope of Cuisine’.

The most prestigious competition at the Salon is of course the Bocuse d’Or. It was first set up by Paul Bocuse in 1987, well before gastronomy had the importance it does in today’s world. It was the first competition to be held in public and broadcast live. Today it is covered by 1100 journalists from all over the world. 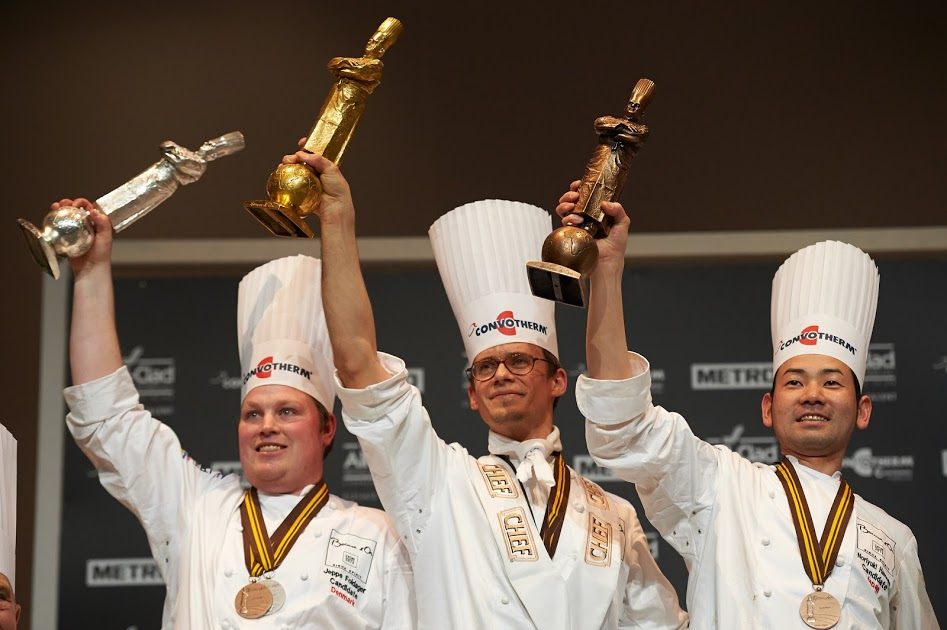 These days, it is considered the world’s greatest gastronomic competition. 24 chefs from 24 different countries face off for 5 hours and 35 minutes. The jury is made up of the international elite of gastronomy. This year, the Bocuse de Bronze (3rd prize) went to Japan, the Bocuse d’Argent (2nd) to Denmark and the Bocuse d’Or (1st) to France!