Five French novellas to devour in an afternoon 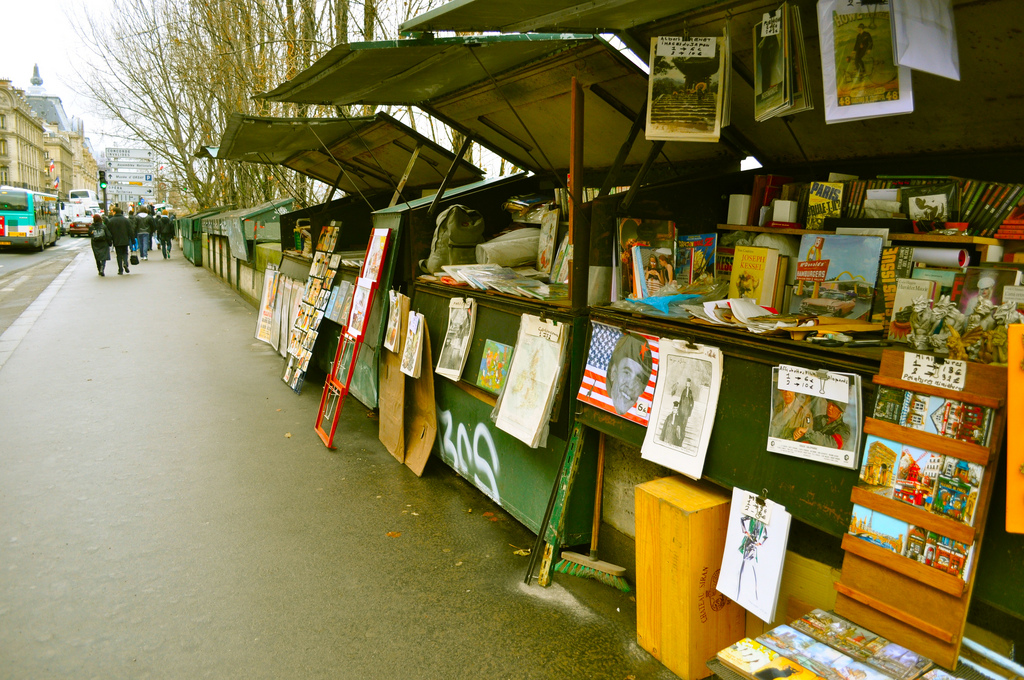 These five bite-size novels span the 20th Century and take the reader from courtesan Paris to a dystopian France. Concerned with illicit affairs and doomed love, these books are naughty, thought-provoking and average only 100 pages.

Once in a while I need immediate satisfaction; a little afternoon delight. So when my regular bedtime companion isn’t doing it for me, I turn to a novella. It’s a mini novel and can be consumed in an afternoon.

The French novellas below span the 20th Century and are concerned with the ever-changing relationship between sex, desire and society’s expectations. They are sensual, complicated and ultimately tragic. They are everything you want from a great love, and provide the immediate escapism you need from an afternoon read.

‘Chéri’ and the Parisian demimonde 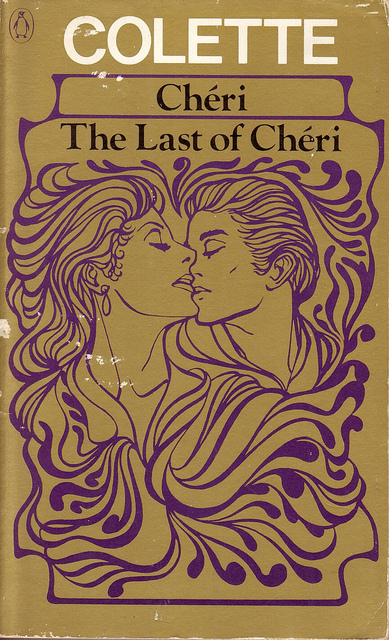 ‘Chéri’ is set amongst the Parisian demimonde and is about the doomed love affair between a flamboyant young man (Chéri) and a middle-aged courtesan (Léa) at the turn of the century.

The book was written by Colette in 1920 and was considered controversial due to the lover’s age gap and the feminised depiction of Chéri:

‘The Lover’ and French occupied Vietnam

‘The Lover’, written in 1984, is Marguerite Duras’ autobiographical depiction of the sexual relationship between herself as a 15-year-old French schoolgirl and a wealthy, Chinese businessman in 1930s, French occupied Vietnam.

The story is erotically charged and morally confronting as the young girl begins to prostitute herself to the businessman. However their passionate love affair is cut short when the man is forced to marry a respectable Chinese girl. Duras writes with sparse and heart wrenching prose:

“Years after the war, after marriages, children, divorces and books… he phoned her… And then he told her. Told her that it was as before, that he still loved her, he could never stop loving her, that he’d love her until death.” ² 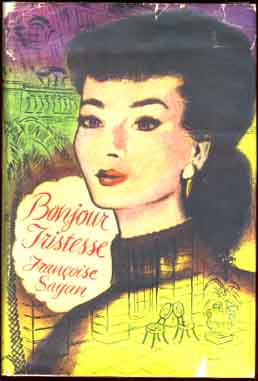 ‘Bonjour Tristesse’ was Françoise Sagan’s first publication at just 18 years old. Written in 1954, the novella became an immediate smash and made a celebrity of Sagan.

The novella is a coming-of-age story, told from the perspective of Cécile, a 17-year-old girl, who is vacationing with her father (Raymond) and his current lover (Elsa) on the French Riviera.

The piece has a nihilistic undercurrent as Cécile experiences her first fling, whilst dealing with her father’s philandering and his confusing behaviour toward her. 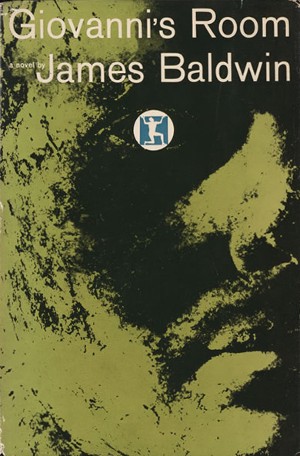 James Baldwin was a homosexual African-American writer who, disillusioned with American prejudice, relocated to Paris in 1948. In 1956 he wrote ‘Giovanni’s Room’, a story of homosexual love in Paris.

The novella was banned in many states in America. ‘Giovanni’s Room’ is tragic like a Greek play and explores social alienation, guilt, dishonesty and self-interest:

“I was guilty and irritated and full of love and pain. I wanted to kick him and I wanted to take him in my arms.”³ 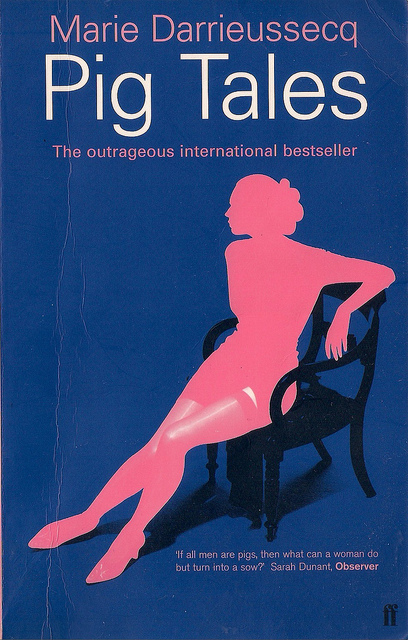 The novella is about a beautiful, naïve woman who becomes a prostitute and performs such degrading acts that she transforms into a sow. The piece, whilst disturbing, is told with great humour and parody.

Do you have a favourite French novella? Let us know in the comments section below.