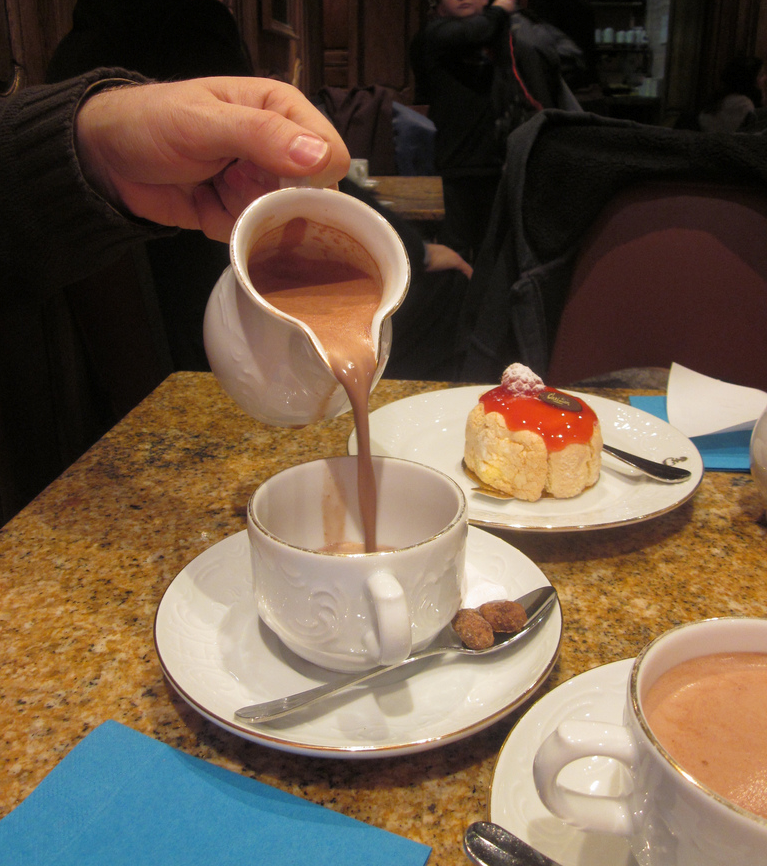 It has been a few years now that I have lived in France and I am still learning new things every day. Whether they are part of the French culture in general, part of the Alsatian culture (Alsace has a lot of specificities), or just part of the culture of my friends is a question that is sometimes not an easy one to answer.

Take this weekend for example. I learned something about the correct way to serve hot chocolate that made me wonder just how knowledgeable I am of the French culture.

A couple of friends and I decided to go to a café to catch up, have a nice warm drink and a pastry and get out of the snowy weather. I chose to go to Christian, which is a café near my old apartment that always has delicious looking pastries in the windows. 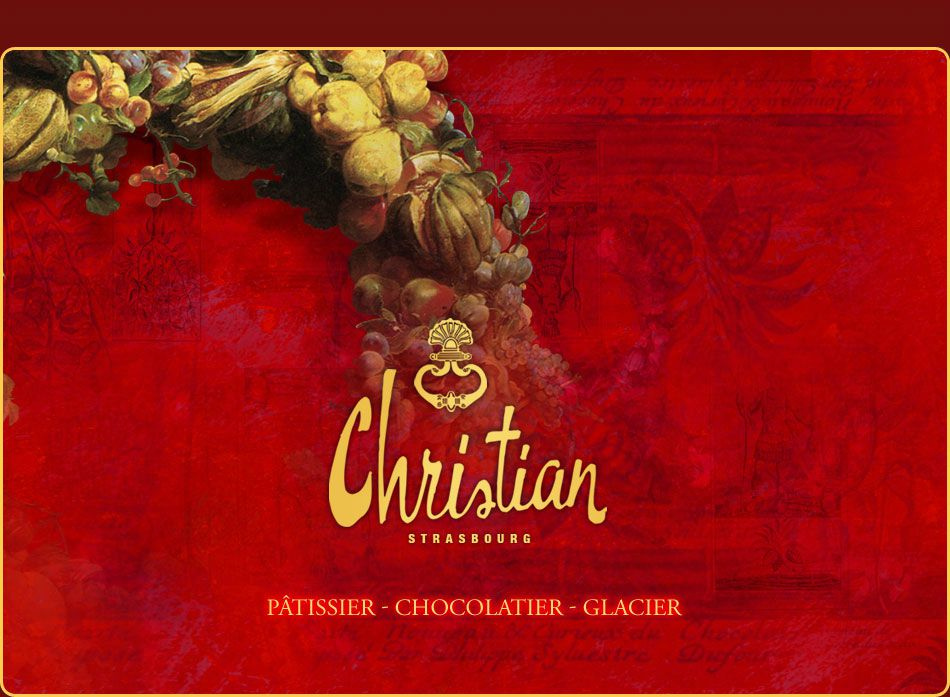 After spending too much time trying to decide what to order, I finally chose a Charlotte au Chocolat, a pastry that is a cookie around the outside with a chocolate cream filling. I ordered a hot chocolate to go with it (they had an entire menu of hot chocolate!). When the server came to bring us our pastries and drinks, this is what appeared on the table: 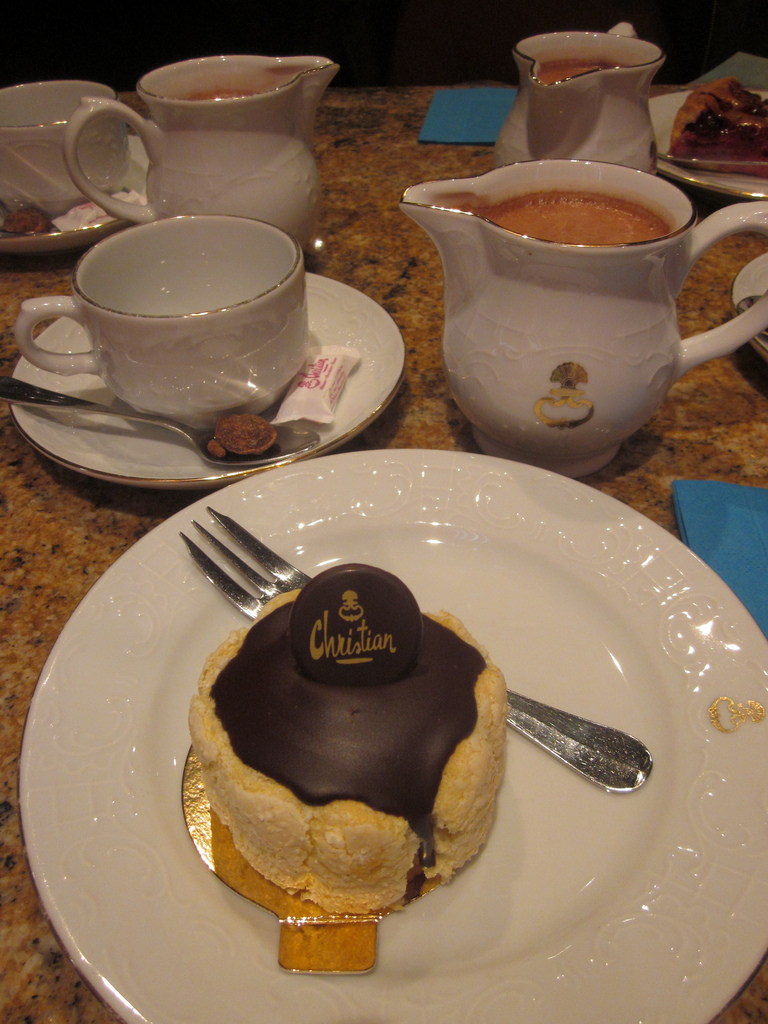 Though the pastry looked amazing (which by the way it was), I was confused about why they served an empty cup with a mini pitcher of hot chocolate instead of just serving the hot chocolate in the cup. Well, apparently, that is the correct way that hot chocolate is supposed to be served! Apparently everyone knows that over here. I had no idea! And the fact that I got two cupfuls out of the mini pitcher made this novelty so much cooler.

However, when I went home and told my French roommate about my new discovery, she looked at me like I was crazy.

So, I guess not all the French people know about it. The debate is on about whether or not it is a French thing – or maybe I will never know. But either way, I was happy to learn a new way to serve hot chocolate.

Do you have a favourite French spot for chocolate chaud? Did you know the correct way to serve it?