French NGOs in Mali fight to save lives 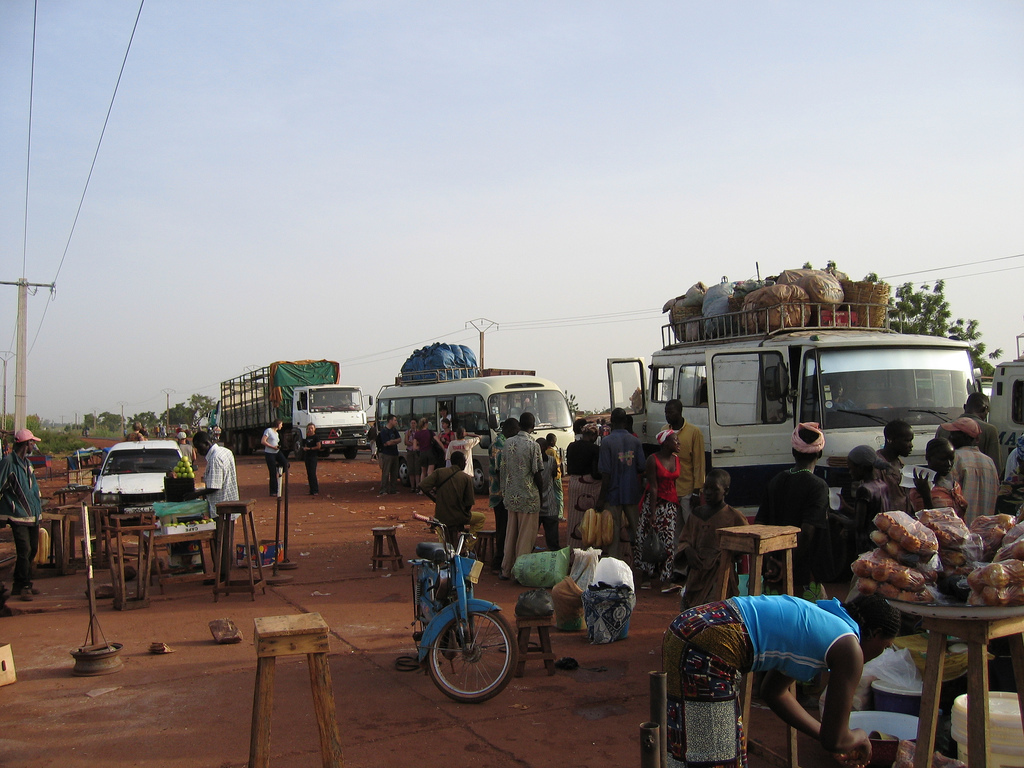 Hollande announces that French troops are entering the ‘final phase’ of their military operation in Mali. The battle continues however for NGOs.

French President Francois Hollande announced in Paris on Saturday that his troops have begun the ‘final phase’ of their military operation in Mali. This was intended to stop Islamist extremists in the country’s North establishing a Jihadist state.

Heavy fighting is expected on the Algerian border where Al-Qaeda for Islamic Maghreb (AQIM), an Islamist Milititant organisation, is thought to be hiding. With the help of Chadian troops and the USA’s deployment of unmanned, unarmed air drones, France hopes these final stages of battle will mean its troops can leave Mali by next month.

For NGOs such as Médecins Sans Frontières (MSF) and Action Contre la Faim (ACF), their fight to save lives shows no signs of abating.

The battle is multifaceted: A severe drought in 2012 affected the entire Sahel region, creating long lasting food shortages. Following the wet season, outbreaks of malaria have reached new peaks and victims of the current war are in need of medical attention. Access to remote areas is also difficult. 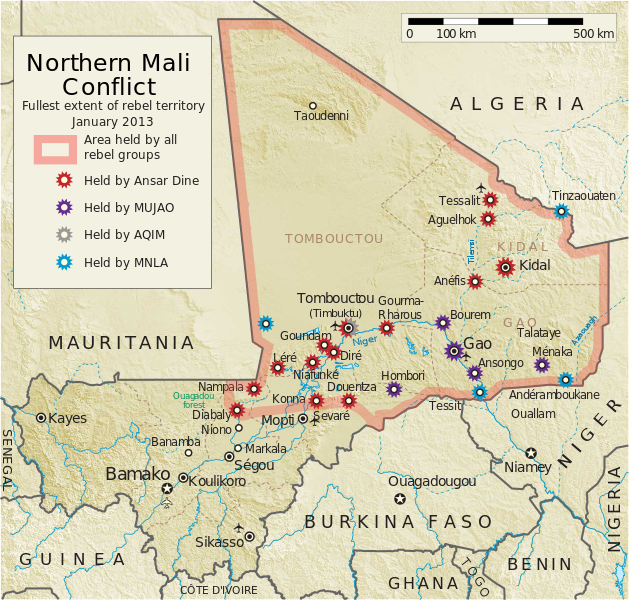 The Quai d’Orsay (French Foreign Office) has placed Mali in its zone rouge where all travel to the country is formellement déconseillé. French nationals and expatriates within the country are advised to leave immediately.

However, many expatriates working in NGOs have decided to stay on. “We stayed here throughout the airstrike,”¹ says Dr. Jose Bafoa, team leader for MSF in Gao, Northern Mali. “We will not abandon our patients now.”

MSF is one of the few humanitarian organisations present in the region of Timbuktu. Five expatriate volunteers along with local medical staff ensure that health care is provided to civilians in the area. 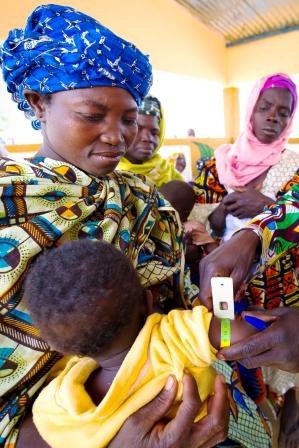 “Bringing care to the population in this destabilised zone is a challenge, but also a necessity,” ² explains Dr. Mego Terzian, head of emergency operations for MSF.

A major problem MSF faces is bringing treatment to patients in remote areas. The conflict has meant that the organisation has had to stop using its mobile clinics, due to the danger of land mines on the roads. “We do not know when we will be able to re-start [the mobile clinics],” says Dr. Bafoa, “but we hope it will be soon.”

Thousands have fled Mali and are living in refugee camps in neighbouring countries. Problems of disease and chronic malnutrition are rife throughout the camps. Refugees in Mbera, a camp situated in the Mauritanian desert, are “completely dependent on humanitarian aid”.³

The Sahel region, in which Mali is situated, is one of the driest regions on Earth. Problems of drought and crop failure over the last few years have meant that much of its food has had to be imported. Since the outbreak of war, food prices have increased and imported goods have been unable to reach civilians.

A spokesperson for ACF has blamed the closure of the Algerian border and outbreaks of fighting for the disruption of food supplies. “The conflict in Mali, and its consequences in neighbouring countries, has accentuated the risk of food insecurity”.?

If French troops are able to leave Mali by the end of next month as hoped, there is a chance that the country will be able to regain some sort of normality. The road to recovery, however, will be an arduous one.

Image Credits:
1. Mali: before a police road block, by Erwin Bolwidt on Flickr
2. Northern Mali Conflict, via wikipedia
3. Hälsoklinik i Mali, by Barnfonden on Flickr