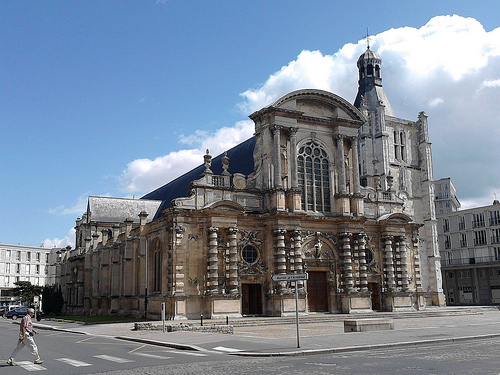 Of the 154 cathedrals built in France, only eight appear on UNESCO’s World Heritage sites list: Chartres, Amiens, Reims, Bourges, Paris, Lyon, Le Havre and Albi. One reason for this may be the long and meticulous selection procedure necessary for the French buildings to be registered. This list was created in 1972 after the implementation of the Convention Concerning the Protection of the World Cultural and Natural Heritage.

After a short tour of the cathedral of Notre-Dame in Paris, we set course for the one in Havre, in Upper Normandy. It is not only a symbol of the profound Christian faith of the village’s inhabitants, but is also one of the only buildings not to have been destroyed during World War II.

A French church mishandled through the centuries

The first traces of the structure date back to the 12th century. The future cathedral was then only a small chapel, named Notre-Dame de Grâce, built close to a marsh. On two occasions, in 1419 and 1523, the chapel was destroyed by coastal storms. But in 1525 it was completely reconstructed. Or almost…

The rising sea levels often created some unusual situations. For instance, the priest regularly had to finish the Mass while standing on a bench! Regardless, the chapel resisted and saw its first transformations. However, this did not spare it from further destruction.

The chapel was ransacked by the Huguenots in 1575 and the governor of Havre decided to reconstruct the small chapel into a grand church, the Notre-Dame du Havre de Grâce. Then in 1637, Cardinal Richelieu offered the French church an organ and a bell. In addition, he also wanted to bless it as a cathedral, but he died before he could accomplish this. 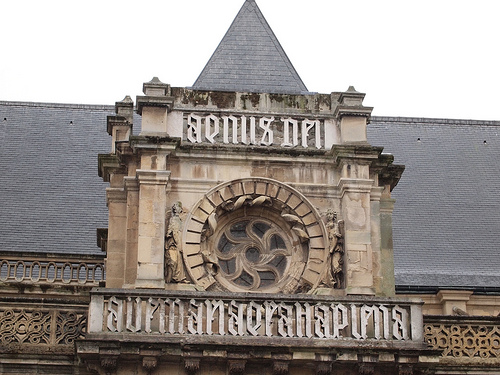 After the French Revolution, the church was restored and enjoyed a certain tranquility in the peaceful landscape of Havre. It was heritage listed in 1918 and then World War II came along. The church remained standing, but at what price?

It was heavily damaged, so some people proposed to destroy the church or turn it into a museum. But they weren’t counting on Auguste Perret. Famous for his revolutionary use of concrete, the architect decided to save the building by shifting it. Work began in 1949 and, since 1952, Mass has once more been celebrated in the church.

Cardinal Richelieu’s project was finally realised in 1974, when the church was blessed as a cathedral. Finally, in 2004, the cathedral was world heritage listed by UNESCO, along with the historic city centre of Havre. 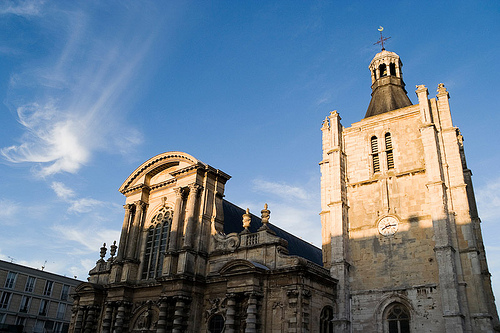 An original and little-known French cathedral

Charged with history, the cathedral sometimes has to compete with other, better known buildings in the village, such as Saint-Joseph Church in Havre, another work of the architect Auguste Perret.

Yet the visit is definitely worth the detour even if it’s only to admire the multiple artistic styles. For example, of the two façades, one is in the Renaissance style and the other Baroque, without forgetting the multiple elements of Gothic exterior decoration. Don’t miss the Ave Maria gate in the north façade either.

Another focal point of the cathedral is the bell tower which has remained standing for almost five centuries! Allow yourself to be impressed as well by the magnificent sound, the transept, and the multiple small chapels in the interior of the cathedral. 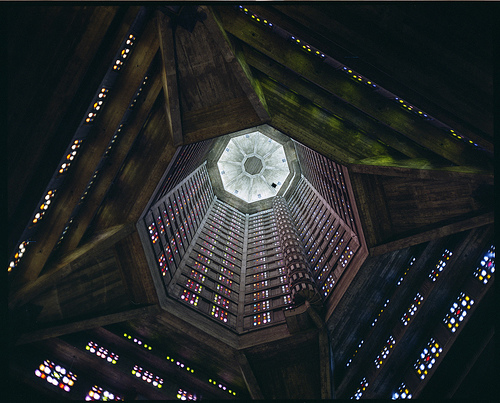 Finally, if you still have a little energy, take the time to visit the historical centre of Havre to acknowledge the importance of this cathedral to the village.

This article was translated by Robyn Jurgens.