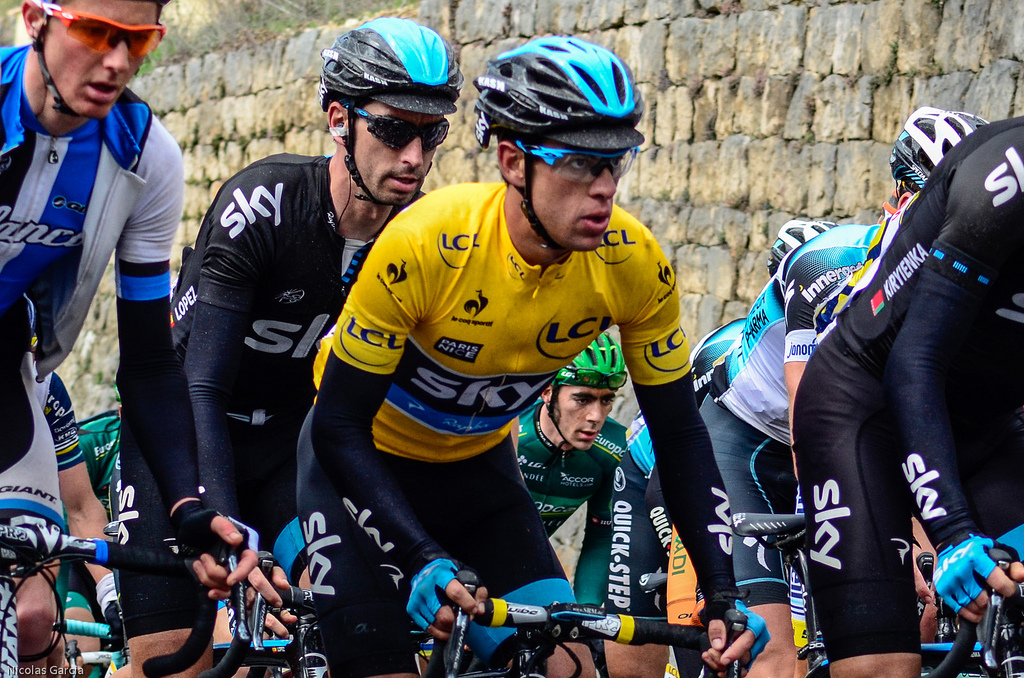 The cyclist Richie Porte won his first Paris-Nice in March, becoming the first Australian to win the “race to the sun”. This iconic French race, with a rich history, has often been compared to the Tour de France.

The first Paris-Nice, a well-renowned race in France, took place in 1933. Since then, some of the greatest cyclists have won this one-week time-trial which connects the French capital to one of the most beautiful cities of the Mediterranean: Nice, on the French Riviera.

Created to promote two newspapers, the time-trial has become, over the years, one of the first events of the cycling year. Only the second world war prevented the race from running six times between 1940 and 1946, and a couple of modifications have been made, such as an extension towards Rome in the 1950s.

Starting from the French capital, or almost… 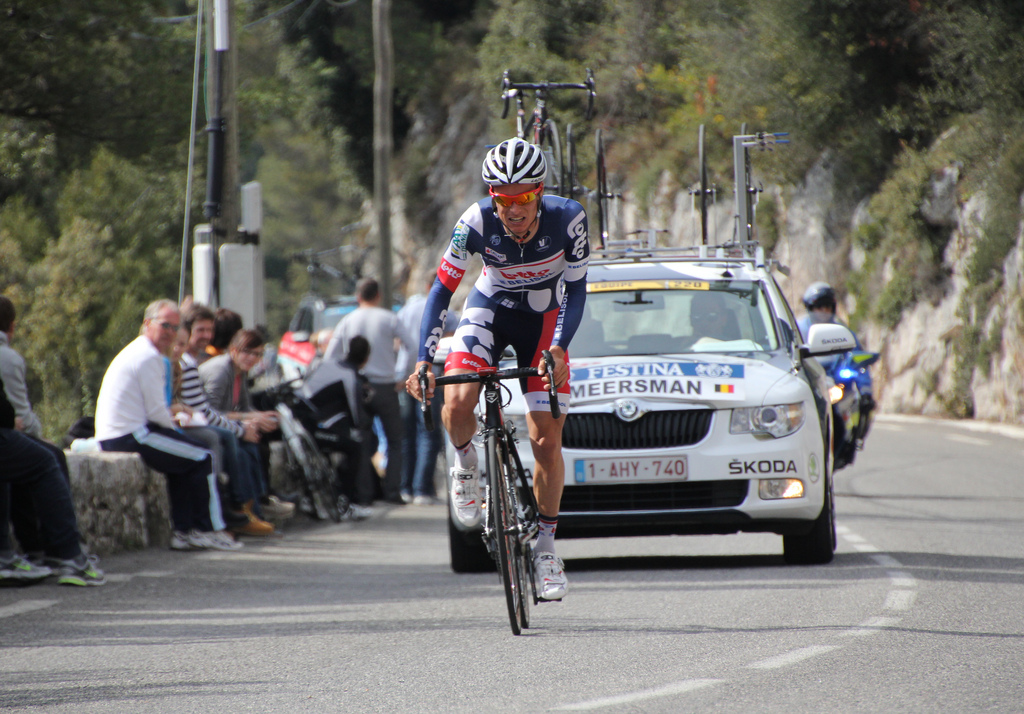 Despite the name of the race, Paris has not in fact been the starting point of the race since 1962. After the creation of new cities on the outskirts of Paris, the organisers, Amaury Sport Organisation (ASO), decided to move the starting place to the suburbs. Issy-les-Moulineaux and Fontenay-sous-Bois have thus had the opportunity to welcome the start of the race, like Houilles did this year. Since 2007, ASO, which also organizes the Tour de France, has replaced the white jersey (which was formally blue) in favour of a yellow jersey for the overall leader of the race.

The finish in the south of France 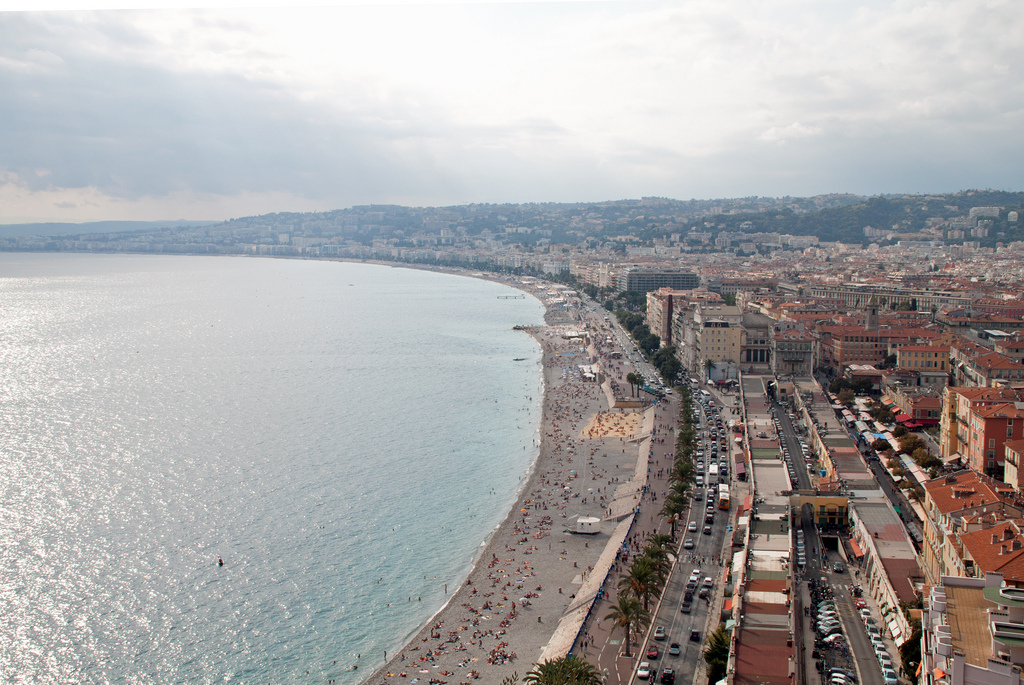 The finish has often been celebrated on the famous Promenade des Anglais in Nice but has also taken place in Col d’Eze, on the east coast of the city. Col d’Eze acts as the ultimate judge of the time-trial between Nice and Monaco, and hosted the finish between 1970 and 1995. Richie Porte won there this year during the individual time trial. This French mountain range is legendary in the region. Involving one of the first ascents to climb in the cycling year, it often presents much difficulty and is a good gauge for athletes for the rest of the cycling season.

The history of the French cycling race

Paris-Nice has seen the greatest champions win on its slopes before gaining Tour de France fame. Jacques Anquetil and Raymond Poulidor, the two legends of French cycling, went head to head between Paris, the Massif Central, the Alps and the Mediterranean. The Norman against the man from Limousin captured the hearts of the French. 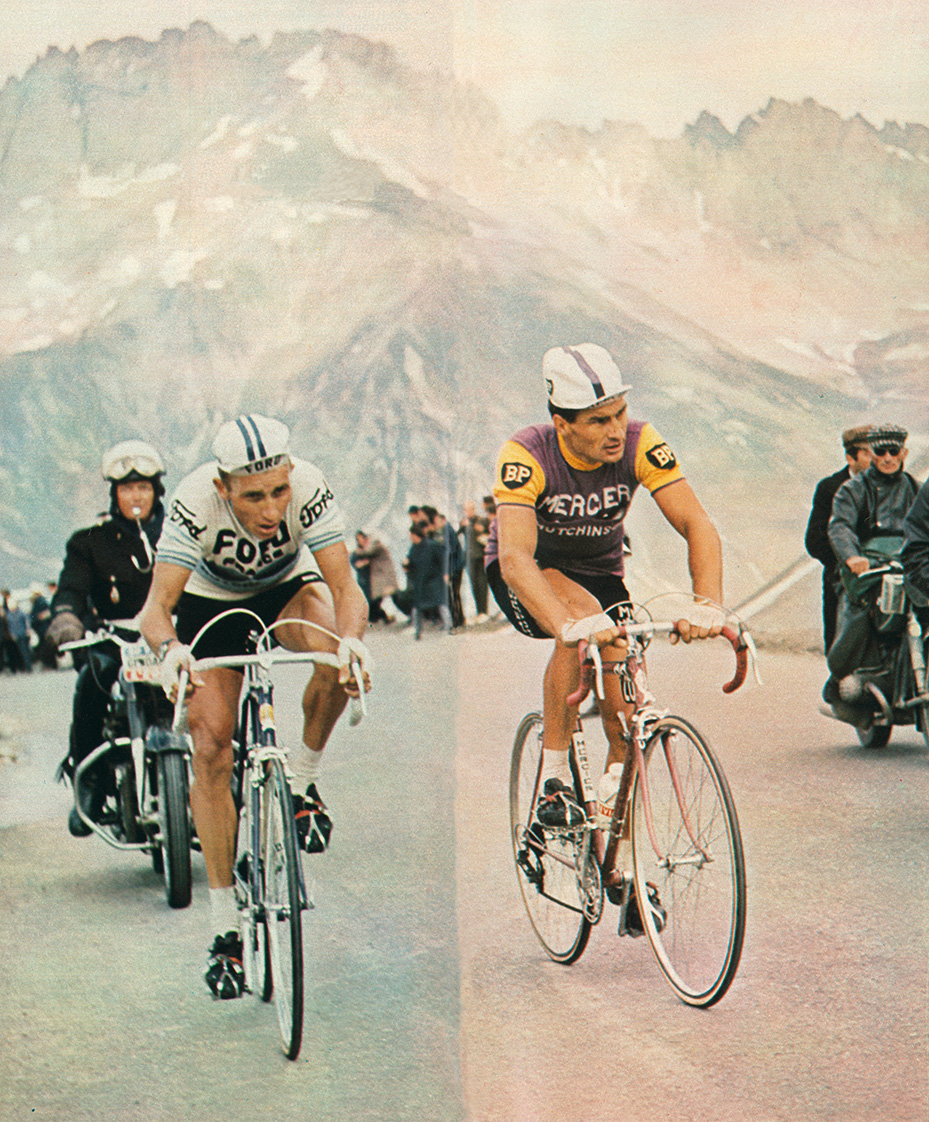 Anquetil, five-time winner of Paris-Nice, first won the “race to the sun” before winning the Tour de France in 1957. Poulidor, the eternal runner up of the Tour de France, won Paris-Nice twice. The two fought for the final victory in 1966 during the second-last stage in Corsica. The week-long, relentless battle between the two men will forever remain engraved in the memory of French sport.

On the Isle of Beauty, Anquetil got the lead and came out ahead of Poulidor, Adorni and Merckx. Merckx then won three Paris-Nice titles, well behind Sean Kelly, the record-holder with seven wins.

Amongst the greatest moments of the Paris-Nice race over the last few years were Laurent Jalabert’s victory over Lance Armstrong in 1996, Alexandre Vinokourov’s 2003 victory which he dedicated to Kivilev, a fellow countryman who died during the race, and Alberto Contador’s wins in 2007 and 2010.

This year Richie Porte won the greatest triumph of his career. The Australian succeeds another member of Team Sky, Bradley Wiggins, winner of the previous year’s race. Porte can now envisage greater feats like his teammate, who some months later won on the Champs-Elysee during the Tour de France.

Have you attended the Paris-Nice race before?