From mademoiselle to madame: Finding my place in France 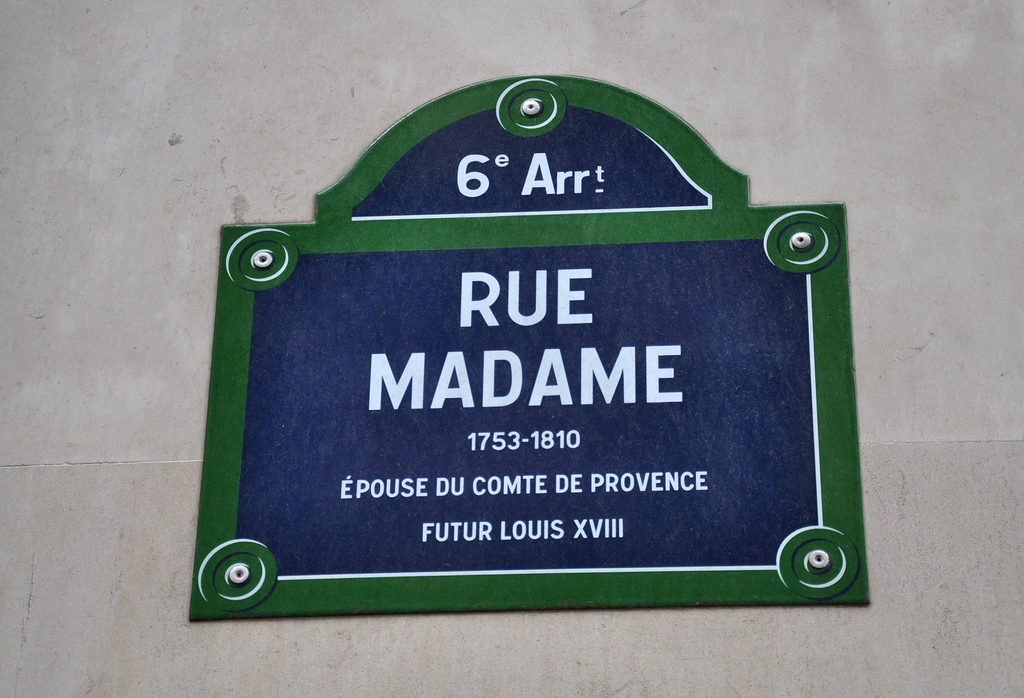 The French love the concept of ‘mise en place‘. That is, a home for everything, and everything in its home. This term is most often associated with cooking, but I think it also aptly describes their penchant for obsessively giving names to things.

Les Français adore articles, assigning arbitrary genders to the most neutral of things, and they insist on attaching a title to people every time they are addressed.

Where in Australia, a customer entering a shop would be addressed with a simple “Hello” (or indeed, perhaps not at all); in France one will most certainly be addressed using monsieur, madame or mademoiselle.

Finding my place in France 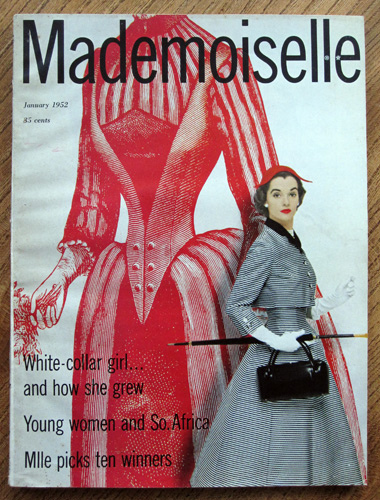 In France, because of my age, shopkeepers usually take a gamble and call me mademoiselle. And after more than a year in Paris, I came to quite like the sense of identity that came along with it. Somehow, I felt that being addressed as mademoiselle meant I was somehow more French; that I belonged more, even if my surname gave me away as a foreigner.

And just when I was starting to get used to being addressed as mademoiselle, I went and got married, and overnight, without anyone asking my permission, I became madame. Where mademoiselle implied a certain mystery, and fancy-freeness, madame seems concrete, serious, and somehow makes me feel old.

No middle ground for the French 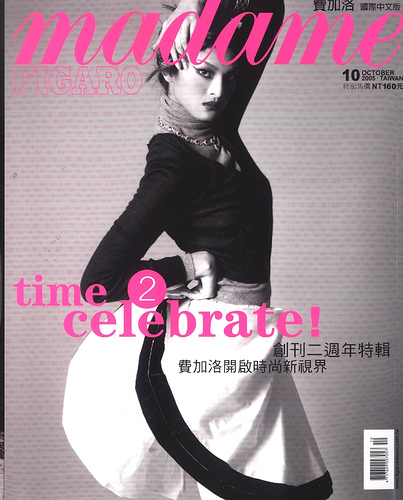 Whilst I live in Australia, I can maintain some sort of neutrality, on paper at least. The helpful ‘Ms’ option appears on all forms and documents from a tax file return to an information sheet at the spa. But for the French, there is no such fence sitting.

French novelist Marie Darrieussecq sees this as a blatant case of female inequality:

“The freedom of women in France is very much a matter of words, and I think it is intimately related to language.”1

But really, I don’t mind all that much. Whilst the title might make me feel a little ‘frumpy’, I don’t take it to be a bigger statement about my role as a woman. Then again, perhaps if I was born French, I’d feel differently.

To all women – French or otherwise, how do you feel?

References
1. ‘Madame, Mademoiselle: in France these are about sex, not respect‘, by Marie Darrieussecq for The Guardian 24/02/12.
Image Credits:
1. Rue Madame, by THEfunkyman on Flickr
2. Mademoiselle, by shelfappeal on Flickr
3. MF Taiwan, by gabriel.jorby on Flickr