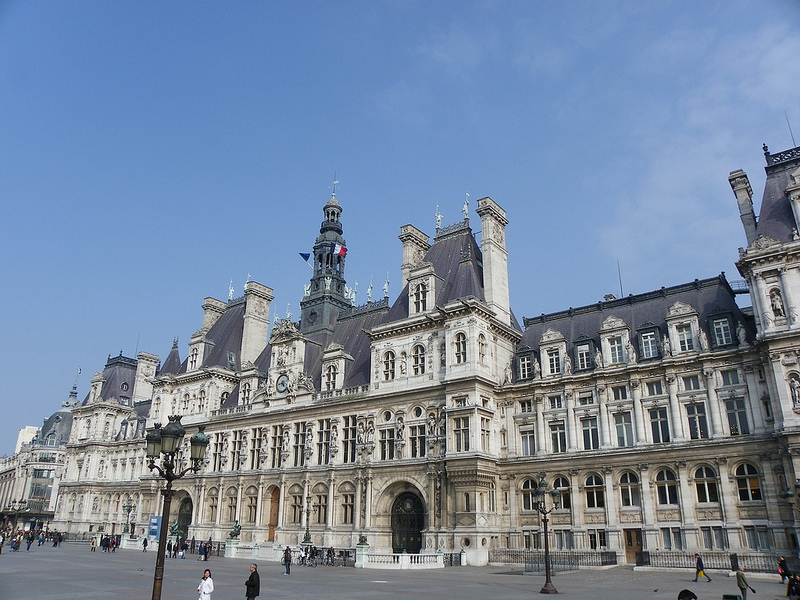 Paris’ impressive centre, Hôtel de Ville, is home to the ‘Paris Haute Couture’ exhibition. The exhibition, which runs from 2 March to 6 July, shows haute couture ranging from C.F. Worth’s creations of the late 1800s, right up to Chanel and Maison Martin Margiela’s pieces from the 2012 shows.

Haute couture, (which literally translates to ‘high sewing’) has a long and treasured history, particularly in Europe. In 1858, Charles Worth opened the first of the great Parisian couture houses. By the time the 1900s had rolled along, many couturiers like Paul Poiret and Coco Chanel had followed suit. As World War I peaked, women began working in factories and other traditionally male-oriented positions. This meant couturiers had to adopt to the new needs of their customers, seeing the reimagining of pants and other men’s tailoring to fit a woman’s body.

Between World War I and II, couture houses developed their techniques. Paris became a popular destination for wealthy women to acquire a new, handcrafted outfit. During WWII however, most of the houses had to close their doors, due to lack of business. After WWII ended, Paris was once again considered the centre of the world for couturiers such as Elsa Schiaparelli, Cristóbal Balenciaga and Christian Dior. 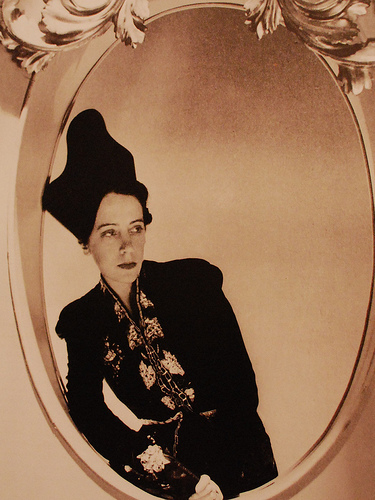 Visitors are greeted with a gallery of sketches by the likes of Karl Lagerfeld for Chanel, Christian Lacroix and Yves Saint Laurent. Intermixed with these sketches are photographs of seamstresses, drapers, pattern makers and designers, all working on creating garments for their respective couture houses. Classic portraits of Schiaparelli, Chanel, Balenciaga, Azzedine Alaïa and more are also exhibited.

The exhibition showcases many periods of couture style, from the late 1800s to current shows, and everything in between. There are many iconic French pieces on display, such as the classic white-black Chanel suit, the Dior ‘Bonbon’ afternoon dress and the ‘Taglioni’ evening gown designed by Pierre Balmain.

Many believe the ‘glory days’ of couture are over. Christian Lacroix and André Courrèges no longer put forward couture shows, due to couture’s inability to generate any kind of revenue for fashion houses. While couture may have had it’s ‘glory days’, it’s reassuring to see some houses, such as Maison Martin Margiela, still forge ahead and create the dream-like products couture’s core is based on.

The crystal Maison Martin Margiela mask has been immensely popular. Worn by rapper Kanye West during performances and a regular sight in high fashion magazines and blogs alike.
Attendees of the exhibition are encouraged to engage with the dresses. The layout of room allows people to check out each stitch and small detail of the clothes on display. (At a safe distance with glass separating you from the clothes, of course.)