A few weeks ago, when Tropical Cyclone Sandra changed course towards the north of New Caledonia, I have to admit to a slight tingle of excitement and curiosity.

As an expat from southern Australia, I’ve experienced my fair share of summer storms and spring flooding but I’ve never lived in a cyclone-prone area before. Preparing for the approach of the cyclone was a learning experience in many ways. 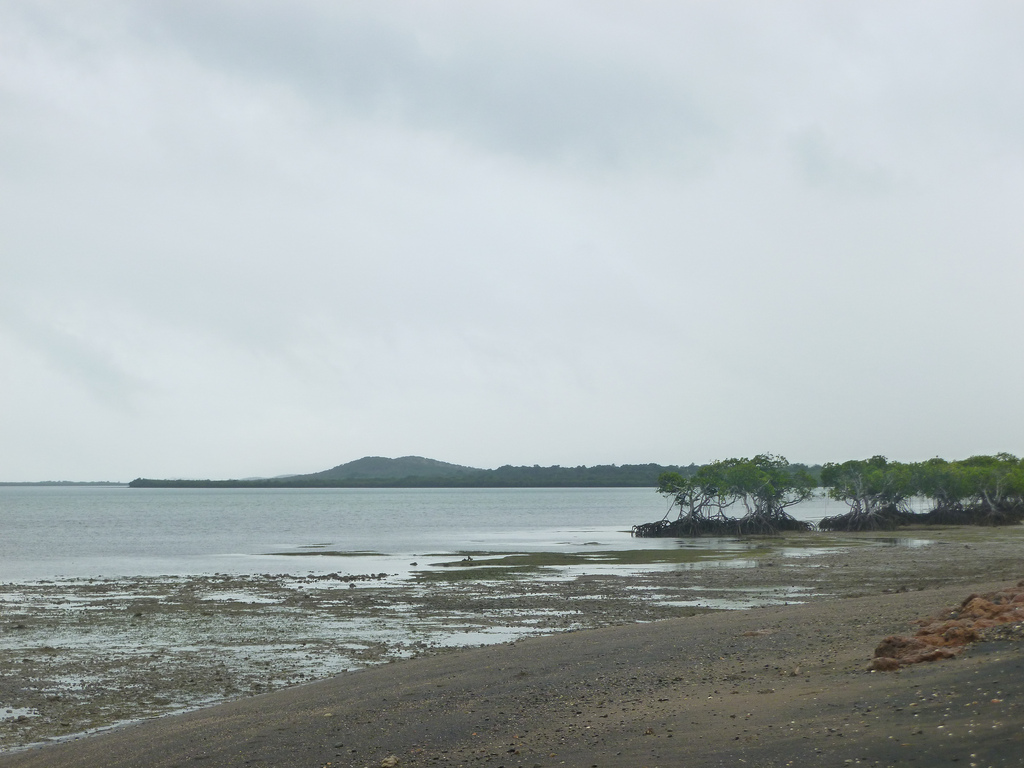 Along with its geographical neighbours like far north Australia, Solomon Islands and Vanuatu, New Caledonia is particularly cyclone prone. Since meteorological records began in this French territoire in the late 19th century, there have been over 43 major cyclones, tropical storms and even a hurricane, which have caused severe damage and even deaths.

The last severe cyclone in New Caledonia was Cyclone Erica (eerily, almost exactly 10 years ago to the day of Cyclone Sandra) which was responsible for two deaths, many injuries and over 1000 people left homeless. It struck through the west coast, including the Koniambo and Vavouto areas to the near north of our home, right down to Noumea, and left a multimillion-dollar damage bill. 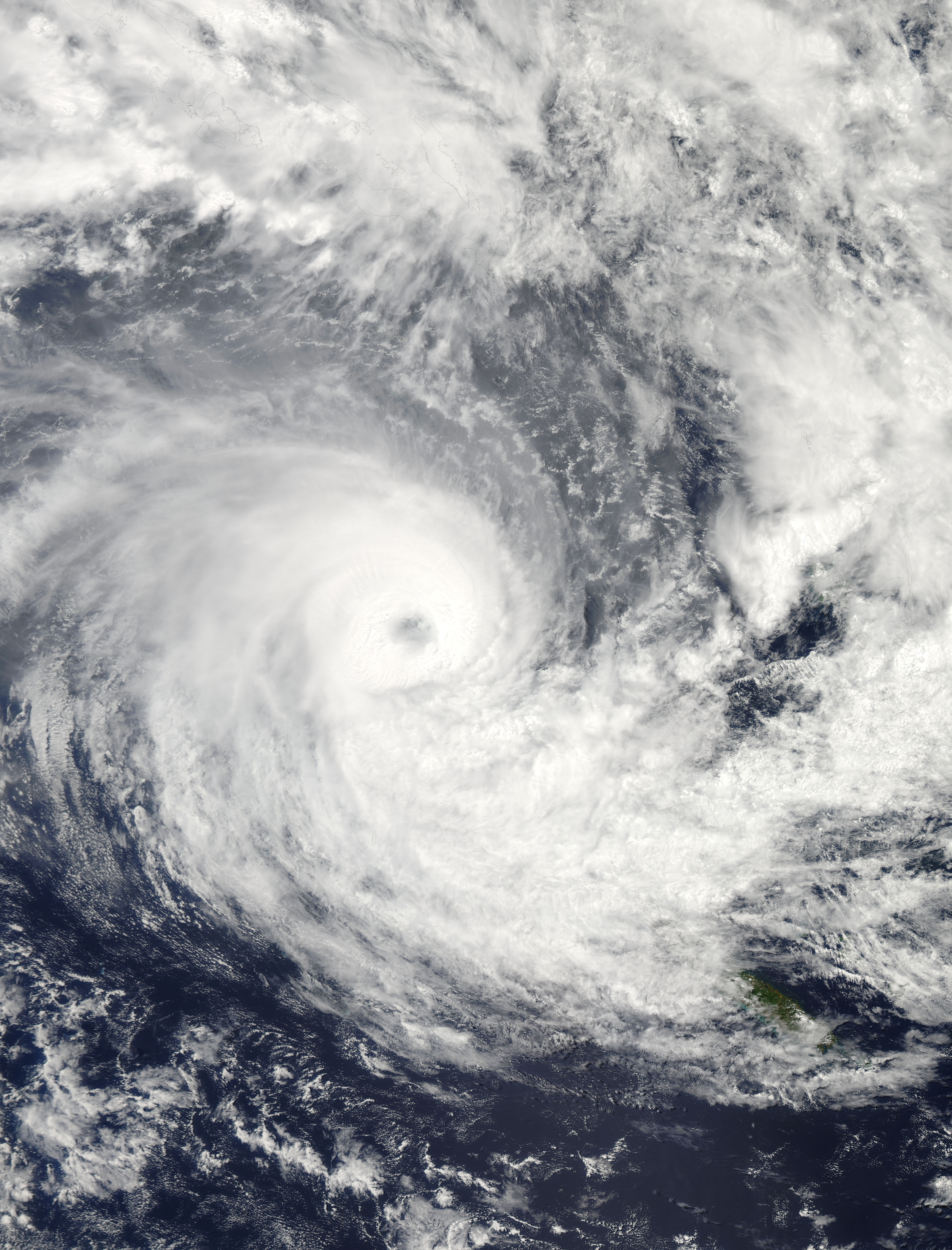 The cyclone season in New Caledonia extends from December until April. Each season brings several events of varying magnitude, many of which fizzle into mild storms as they pass by. But some seasons bring a steady stream of rough weather. In the cyclone season of 1880, a violent storm was closely followed by a hurricane and then a cyclone. Nine ships were sunk or beached and 16 people died.

Nowadays, New Caledonia has effective communication protocol when cyclones are approaching. The yellow/orange/red alert system is communicated widely across radio, television and newspapers. Businesses are encouraged to cease operations if the alert moves from ‘pre-alert’ yellow to ‘be-ready’ orange. Schools are closed and alerts issued on areas prone to flooding. And of course, people rush to stock up on the essentials.

When it became clear that Cyclone Sandra was expected to hit the mainland within days, we decided we would need to buy extra water, batteries and candles in case of contaminated water supply and loss of electricity. 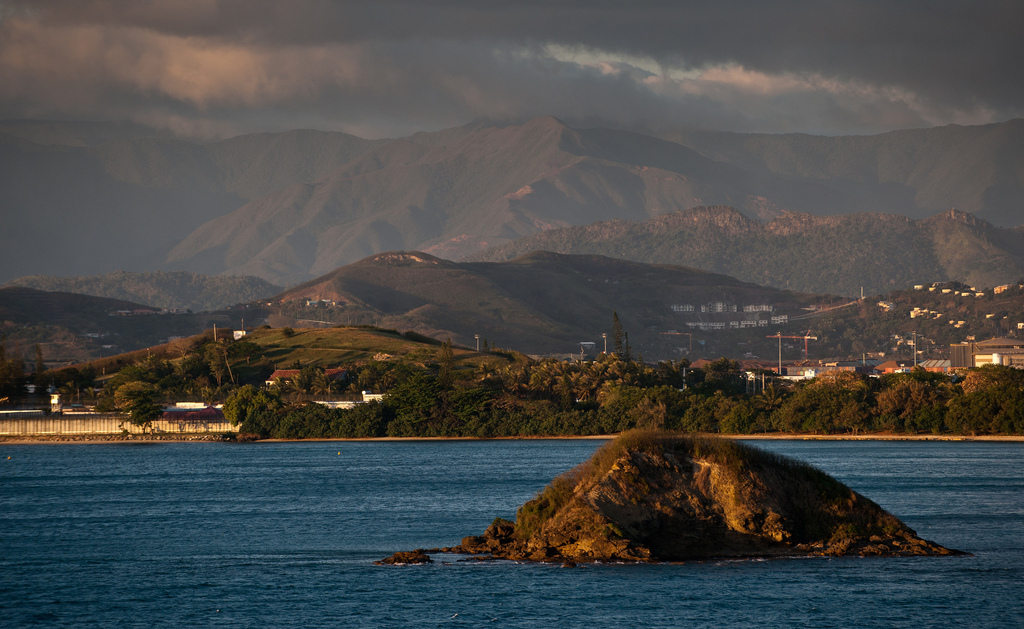 But empty shelves greeted me at the supermarket. People were already queuing at the checkouts, in a calm scene of an oft-rehearsed drill. Trolleys were laden with bottled water, canned food, candles and, curiously, toilet paper. I took the two last bottles of water, found batteries and some of the last boxes of candles. I silently vowed to be more proactive for the next cyclone warning.

We spent the next couple of days making sure we were prepared, even if all it meant was stronger winds than the stiff breeze already kicking up. We secured outdoor furniture, rubbish bins, bikes and toys and anything which could be picked up by strong gusts and become a missile. We brought our car under cover, made sure the metal window shutters were down and windows closed. Over-cautious perhaps, but, as they say, mieux vaut prévenir que guérir. 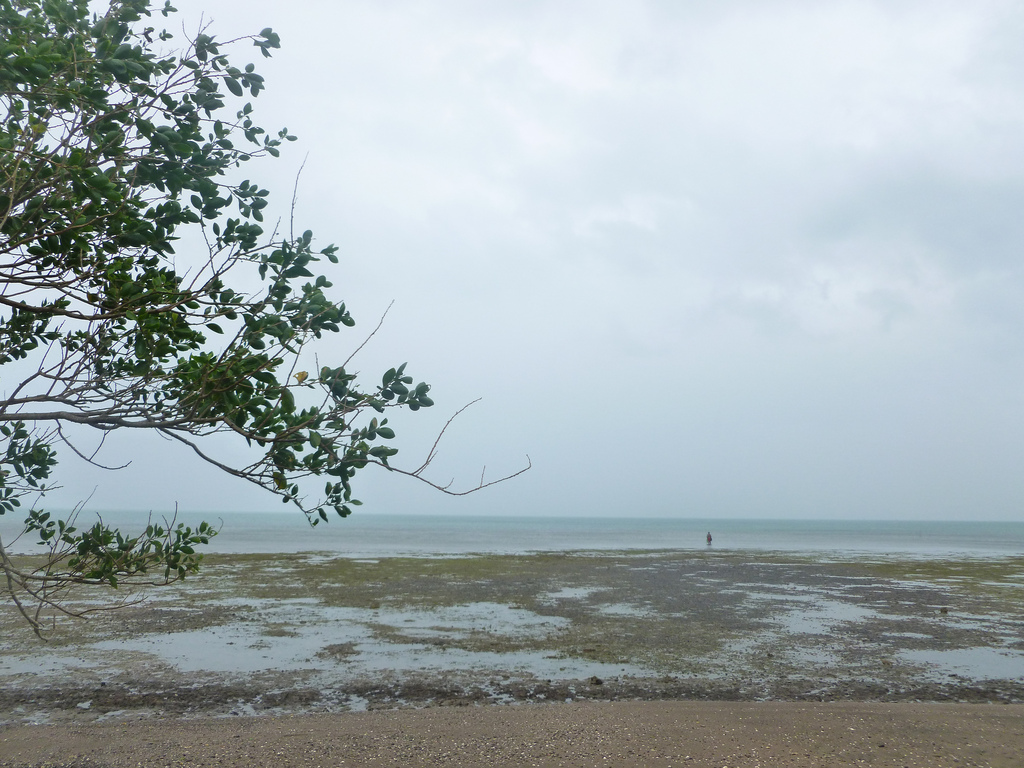 The next 48 hours were very gusty with swirling rain. The alerts moved up, with the far north on red alert and us on orange alert. Schools and businesses were closed temporarily on the Tuesday as Cyclone Sandra, devolving into a tropical depression, delivered a side-swipe but little more.

I was thankful for the gentle lesson in preparation for a natural disaster. This time it was une tempête dans un verre d’eau, but next time, who knows?