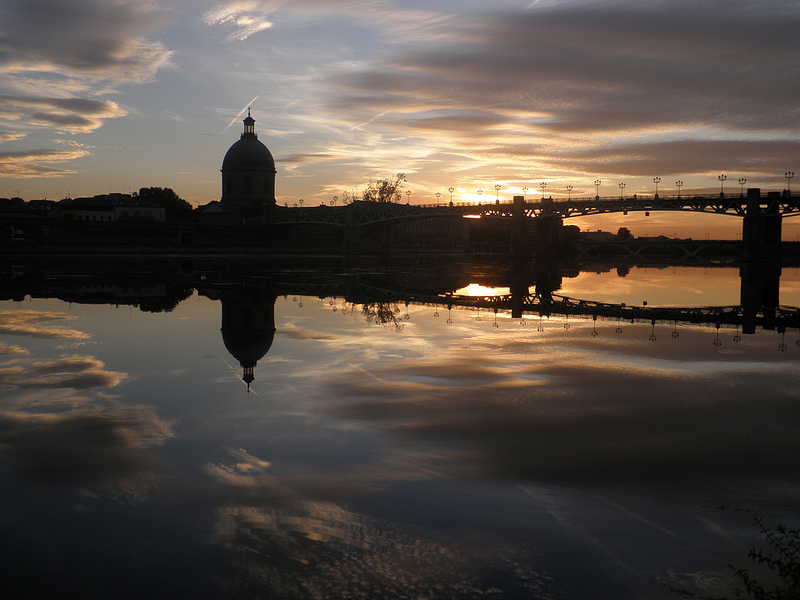 Toulouse is a surprising city. Despite being the fourth-largest urban area in France, it is often overlooked by tourists who tend to gravitate towards Paris or the Côte d’Azur. Yet Toulouse has a lot to offer the visitor who decides to venture to the sud-ouest of France.

Affectionately known as ‘la ville rose’ (the pink city) due to the hue of its brick buildings, Toulouse is situated between the Mediterranean and Atlantic coasts. Its proximity to both the Pyrenées and the sea makes it an ideal location to base yourself when exploring this corner of France.

As Xavier Boisselet explains, in spite of its population, Toulouse has the uncanny effect of seeming small. It is easy to spend days wandering through its narrow cobbled streets, stumbling upon squares where ornate fountains hold centre place and shopping in its many boutique shops. Here are a few suggestions of what to see and where to go in and around Toulouse:

Striking architecture in the south of France 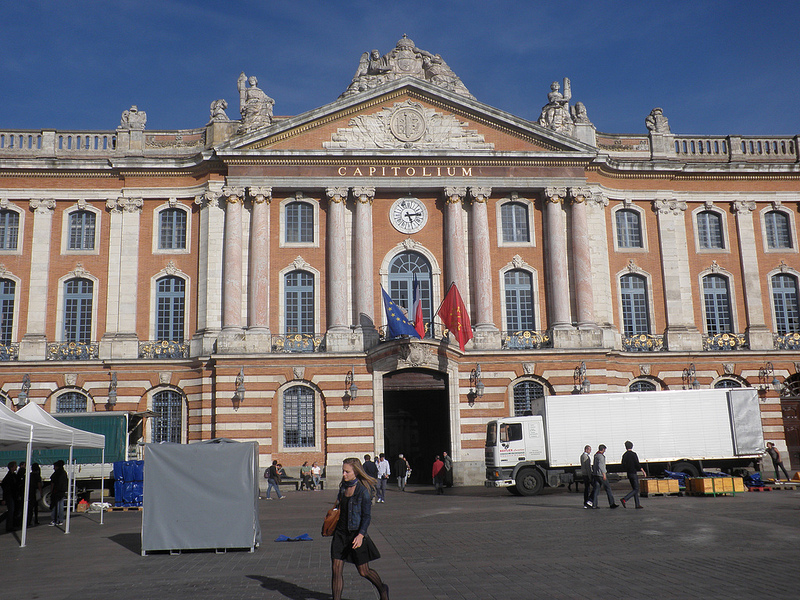 Toulouse has a plethora of cathedrals and impressive buildings. At its heart is The Place du Capitole; an enormous square dominated by The Capitole – a great example of french neoclassical architecture. It houses the City Hall, Théâtre du Capitole and the Salle des Illustres containing 19th century artwork. It should be the starting point of any trip to Toulouse.

The Basilique Saint-Sernin is a fine example of Romanesque architecture and was originally built in the 11th century to house the relics of Saint Saturnin. It has been a place of pilgrimage ever since.

Le Couvent des Jacobins is one of the most beautiful places in Toulouse. The convent has a beautifully maintained courtyard surrounded by arched open windows of marble. It is a peaceful place where you can spend hours silently musing. 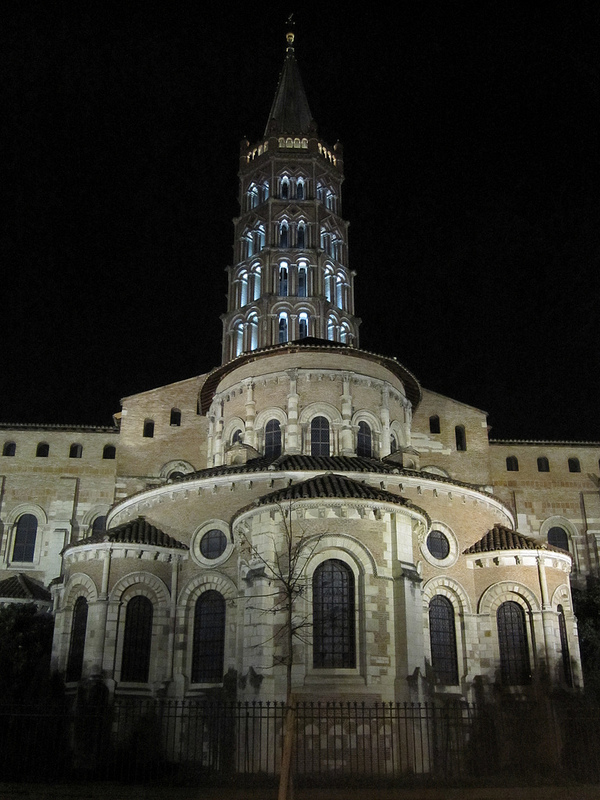 The Canal du Midi is an incredible feat of engineering, spanning 243km. Take a stroll along the banks of the canal or hire one of the city bikes and cycle into the French countryside.

The canal’s beauty is enhanced by the orderly plane trees planted along its banks. Once back in Toulouse, enjoy views of Pont Neuf and l’Hôpital de la Grave from the banks of the Garonne at the Basilique Notre-Dame de la Daurade as the sun sets over the over the city.

Le Cirque de Gavarnie is a natural cirque in the Hautes-Pyrénées. From Gavarnie village, the walk is for the most part flat, following the course of a clear stream along the valley floor. 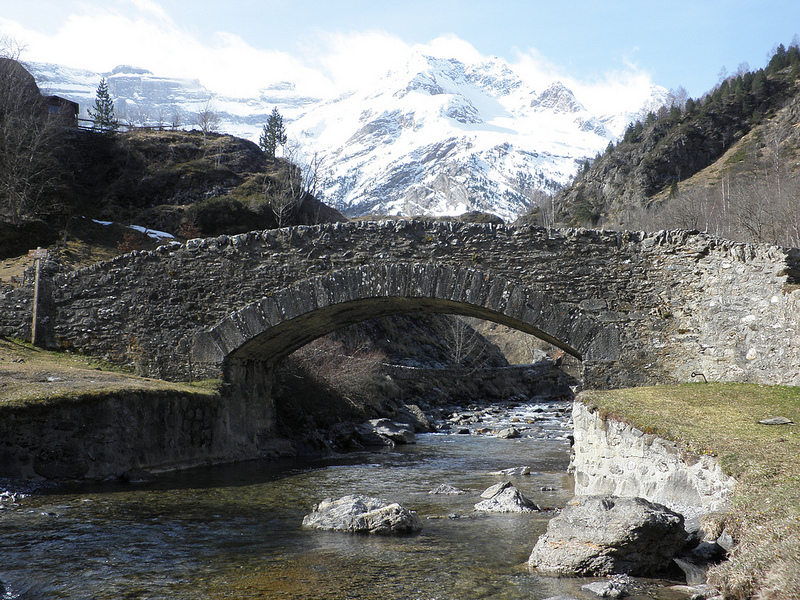 The magnificent cirque is visible almost all the way – rearing up from the valley floor, beautiful and imposing.

Gavarnie Falls is the highest waterfall in France, with an overall drop of 422m. In summer its waters plummet down the mountainside and you can walk to the foot of the cascade. During winter it freezes over and the sheer rock face is covered in snow.

The medieval walled city of Carcassonne is a 30 to 40 minute train ride away from Toulouse, so can easily be visited in a day.

It is a perfectly preserved remnant of medieval France, and visiting it is like stepping back in time: walk along the fortress walls and be swept away by commanding views of the surrounding countryside. Explore the quaint shops and cafes within the walls and marvel at the many stone gargoyles that adorn the church.