France’s economy and the future of the euro 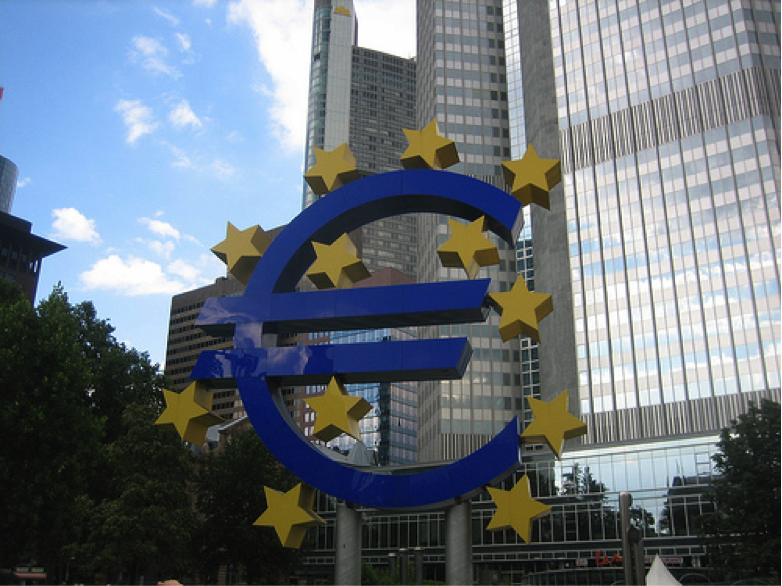 With France’s economy predicted as ‘the one to watch’ in 2013, the country’s role as parent nation to the single currency alongside Germany may not be as secure as first thought. Stranded amid economic turmoil in Europe, we are left wondering what the future of the euro might be or whether it has a future at all.

The background of France and the euro

The Maastrict Treaty was signed back in 1992 by members of the European community, creating the European Union and the introduction of the euro. Two of the economic commandments stipulated that:

By 2010, only four member states met these targets. Unable to meet the criteria, member states securitised future government revenues in an attempt to mask debt and deficits. Thus began the start of the Sovereign Debt Crisis in Europe which saw first Greece, then Ireland, Portugal, Spain and most recently Cyprus fall into the quagmire of economic disaster.

Arguments for and against

Martin Feldstein proclaims that, “the euro should now be recognised as an experiment that failed”, citing the Eurozone crisis as “the inevitable consequence of imposing a single currency on a very heterogeneous group of countries”.

The European Central Bank (ECB), on the other hand, stresses the importance of a united Europe and single currency. While it recognises that “a new architecture for the euro is desirable”, it warns that “those who want to go back to the past misunderstand the significance of the euro”.

The ECB believes that by implementing reforms, namely the introduction of a banking union and the Single Supervisory Mechanism (SSM), they will break the ‘doom loop’ which links sovereign problems to banking problems and vice versa. If properly managed, it could work, however these reforms will not become operational until April 2014 at the earliest. 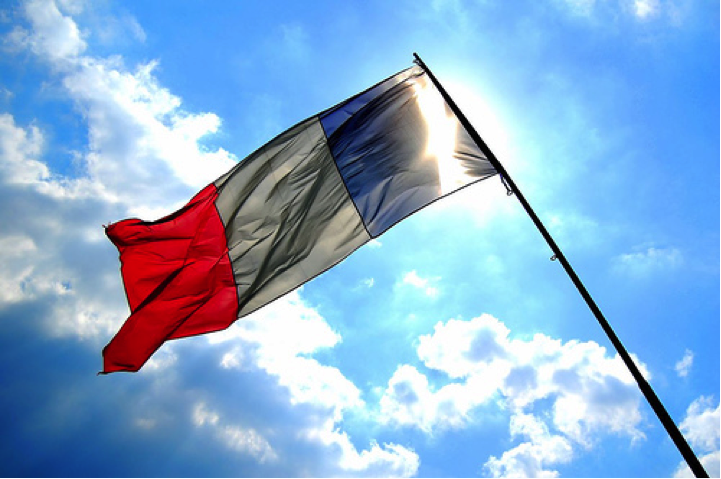 In the meantime, economists worry that “France is heading towards an economic Bastille”.

France failed to meet its budget deficit target for 2012 and will miss it again this year. The deficit is predicted to reach 3.7% this year and 3.9% in 2014. GDP will rise just 0.1% this year in comparison to the government’s prediction of 0.8%.

Shawn Tully, senior editor of ‘Fortune’, attributes France’s economic problems to “a shocking deterioration in competitiveness”. In other words, France’s products, from cars to electronics, cost far more to produce than their Asian or European competitors. Tully predicts that, “it’s France – not Greece or Spain – that now poses the greatest threat to the euro’s survival.”

The outcome for France

If France is to rectify its economy, it is likely that Francois Hollande will be forced to make public spending cuts. A necessary move for the French economy, however, could be a disastrous one for Hollande’s Parti Socialiste, particularly when public opinion of the party is at an all-time low.

If the ECB’s implementation of the SSM proves effective then it could at least monitor spending and make it difficult for banks to hide bad assets, creating a ‘level playing field’ for all EU members under the direct supervision of the ECB. The French economy faces some hard choices in the coming year but chances are the euro will remain, and for the time being at least, EU nations will continue to struggle on.

References:
1.The Failure of the Euro, Martin Feldstein, Foreign Affairs, February 2012
2. The Future of the Euro: Stability through change, Mario Draghi; President of the ECB, Die Zeit, European Central Bank, 29 August 2012
3.The Banking Union – A European perspective: reasons, benefits and challenges of the Banking Union Yves Mersch; Member of the Executive Board of the ECB, Berlin, European Central Bank, 5 April 2013
4. The euro crisis no one is talking about: France is in free fall, Shawn Tully; Senior editor-at-large, Fortune, CNN Money, Finance, 9 January 2013
5. Austerity Stakes: A reluctant government faces the imperative of public-spending cuts, France’s Economy, The Economist, 2 March 2013
6.Cyprus has a future in the euro, insists President, Jennifer Rankin, Helena Smith and Kim Willsher, The Guardian, 29 March 20137.
7.Decoded: The future of the euro, George Mangus, Global – the International Breifing, January 2013
Image credits:
1. Image by Ozchin via Flickr
2. Image by Cyril Pladpied via Flickr