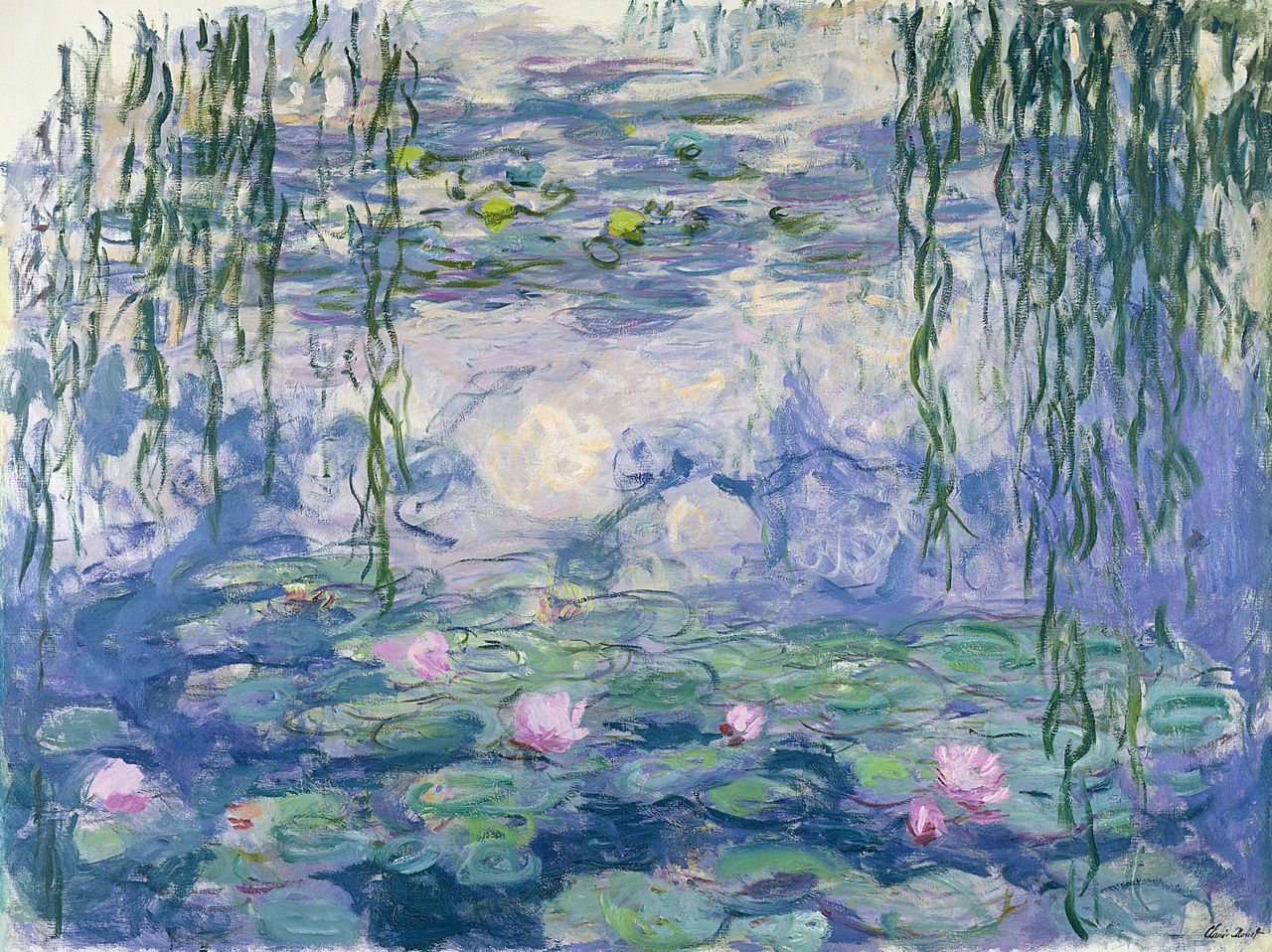 From 10 May to 8 September 2013, the National Gallery of Victoria will be displaying Monet’s Garden, a tribute to the French Impressionist painter, highlighting his attachment to his Giverny garden.

50 out of the 62 paintings exhibited for the occasion belong to the Musée Marmottan Monet in Paris. It’s the largest collection of works by Monet ever to come to Australia.

Claude Monet: His life in France and the birth of a painter 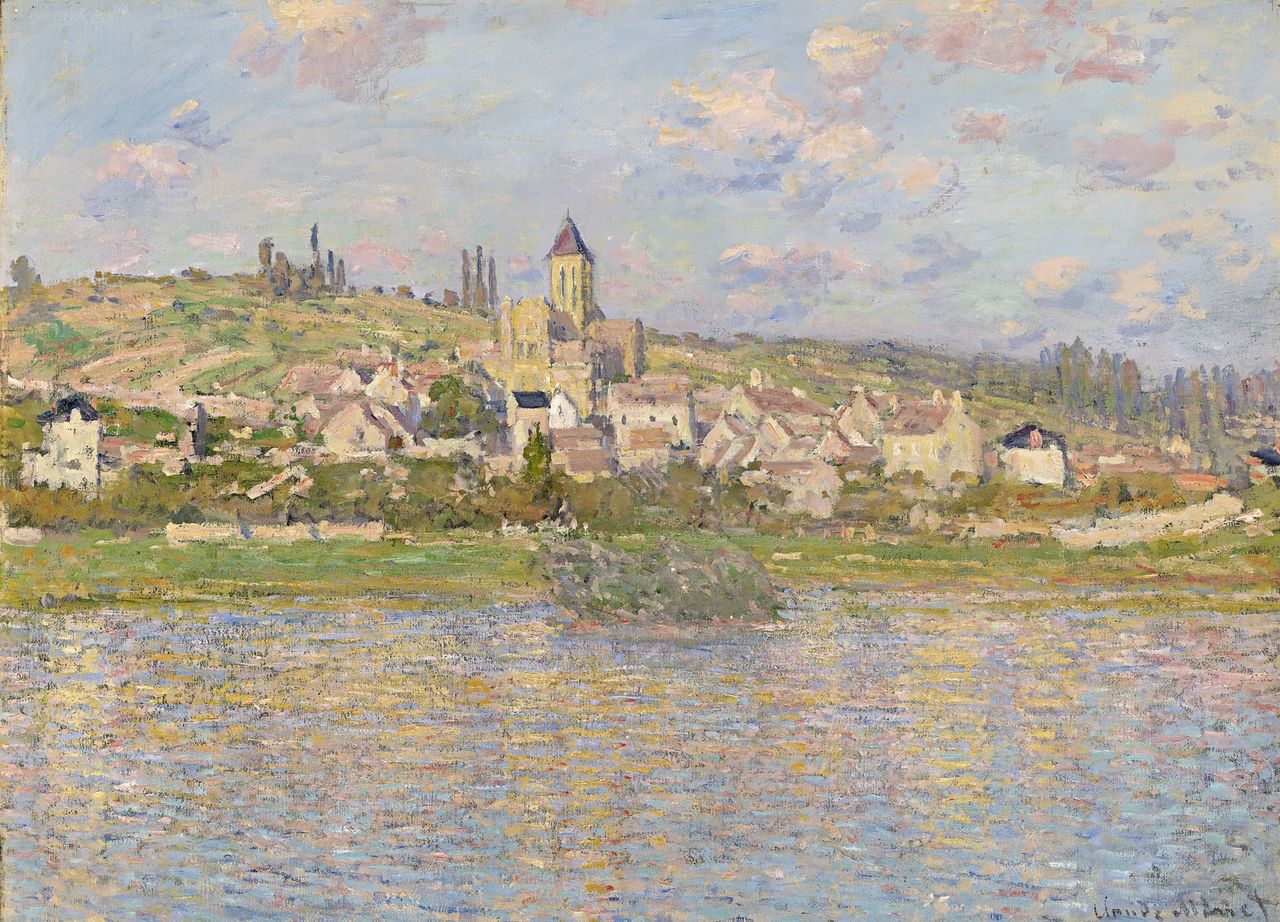 Oscar-Claude Monet was born in Paris in 1840 and died in Giverny in 1926. He grew up in Normandy, where he made the fateful acquaintance of painter Eugène Boudin, another pioneer of the Impressionist movement. At the beginning of the 1860s, Monet learnt about outdoor painting in Honfleur. Back in Paris, he met Pierre-Auguste Renoir, with whom he created the movement.

“Before the Impressionist movement, as we know, painting was under a fixed order, it was out of the question to paint outside, for example. The painting was supposed to be intellectual, thoughtful. You were supposed to settle in a workshop, and make a composition. Monet pioneered outdoor painting, took public transport, depicted the contemporary and trivial life… Criticised from all sides, his painting was not less intellectual in my opinion,” explains Marianne Mathieu, assistant director and curator of Musée Marmottan Monet, Paris.

“According to me, Monet is even beyond the Impressionist movement. Inventive and unclassifiable, he was definitely the founder of modern painting,” she said.

An exhibition dedicated to Giverny, his inspiration 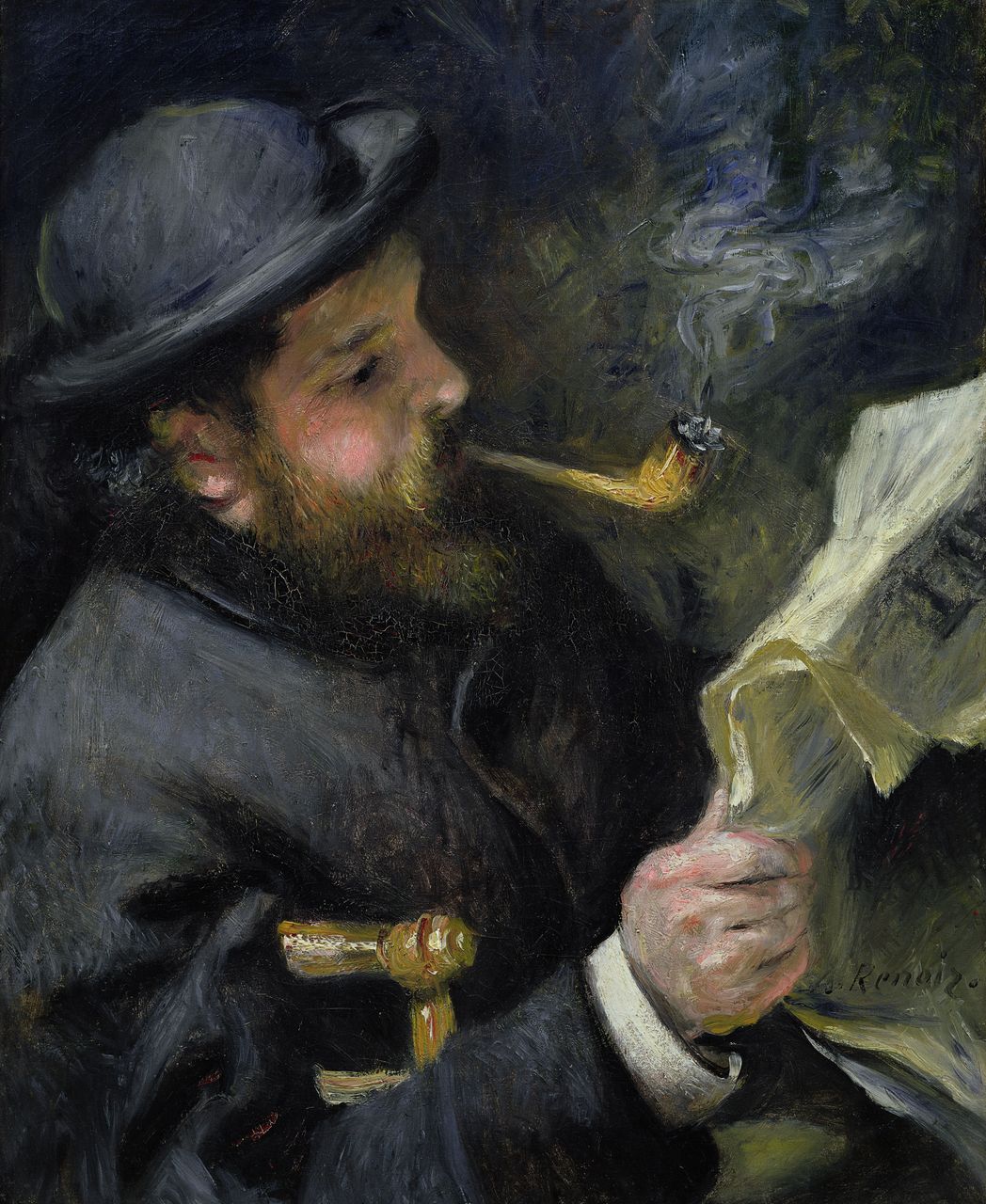 Sections of the exhibition are dedicated to Monet’s early career, and to his family life with two portraits of himself and his wife Camille, by artist Pierre-Auguste Renoir. Another room showcases his travels: in Normandy, London, and even Norway. The exhibition then focuses on his era in the garden at Giverny, which he painted in much glory and detail.

Finally, there is a room dedicated to his great decorations and to lesser known works, from the end of his career. To learn more about Monet, stop by the multimedia room where you can travel through time via touch screens.

But the piece de resistance lies in a darkly lit room, where a six minute film, shot in Monet’s Giverny garden last November, is played on loop on a circular screen, which spans 180 degrees. It is the perfect way to end your visit and a beautiful tribute to Monet’s life.

“His passion for nature began simply by fad. It was part of modern life to have an interest in botany at that time. His paintings, however, are not supposed to be a strict description of nature, they are much more inventive than that. The garden is in reality very small and less colourful!” said Marianne Mathieu.

Claude Monet first arrived in Giverny in 1883. The creation of the garden served as an inspiration for the remainder of his life. The ‘Monet’s Garden’ Exhibition traces the evolution of these garden works (including the famous Nympheas) over a period of twenty years.

The National Gallery transformed into a French garden 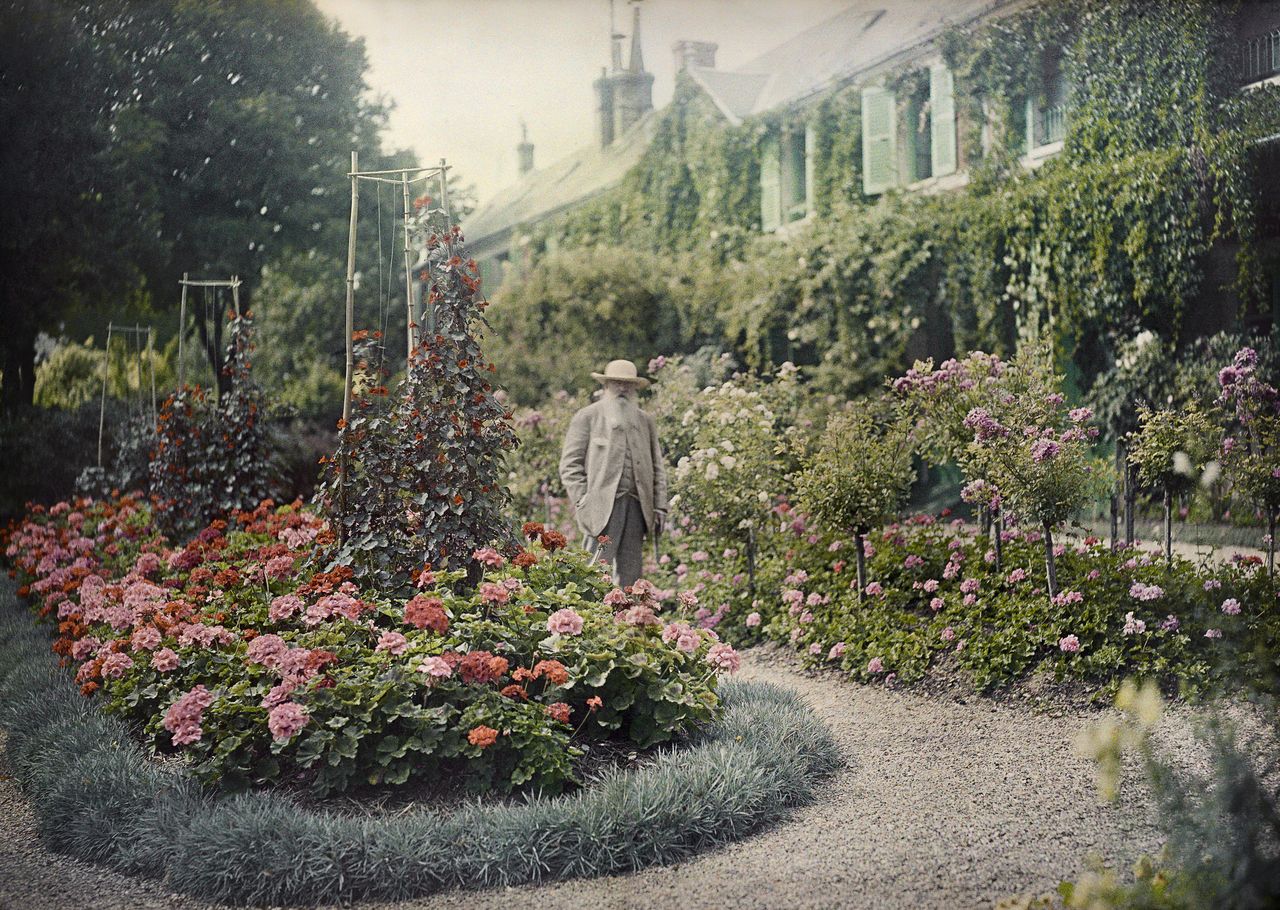 In addition to the exhibition itself, the gallery has been adorned in the colours of Giverny. Fake walls representing the Norman house cover the aisles of the museum, the café has been transformed into a kitchen and garden similar to that at Giverny, and the shop is bursting with books dedicated to Monet and Impressionism, as well as objects in the image of Monet’s paintings. These finer details, as well as the film installation, set the scene perfectly for Monet’s Giverny garden.

In mid-June, the museum will also present the ‘Australian Impressionists in France’ exhibition.

What inspires you in Monet’s work?