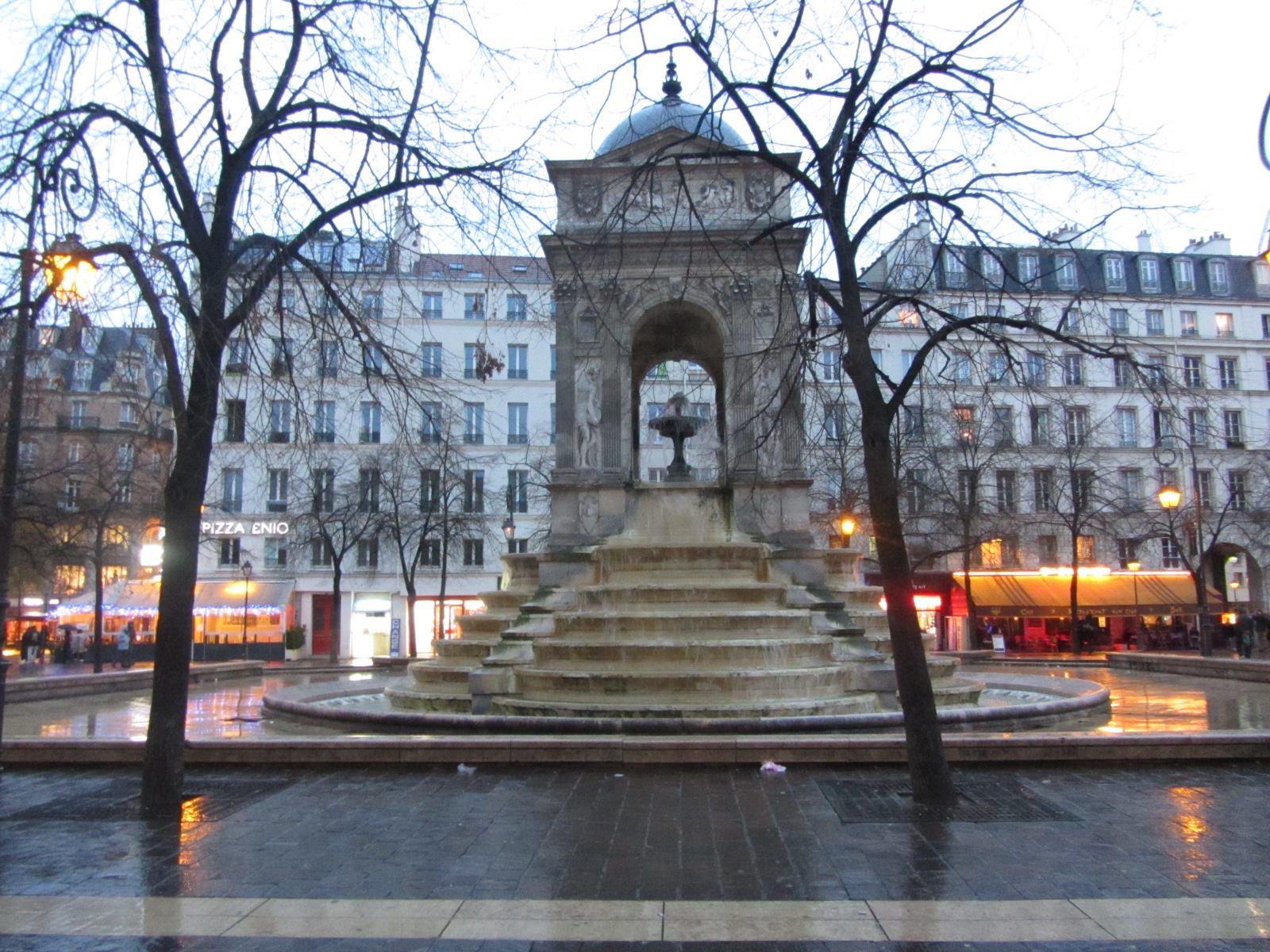 After our initial tête-à-tête about language and the role it has played throughout Iman Riman’s life, we proceeded to more serious matters including society, religion and the French presence in Australia.

Iman informed me that she was not religious and that she did not subscribe to any particular religious teaching. When I asked about her opinions of colonialism as a Lebanese woman, she replied: “Lebanon was a special case.”

The country was never a French colony but rather under a French mandate. She believes that there wasn’t any resentment at all on the part of the Lebanese. Au contraire, the Lebanese thought that the French managed the country well, having created services and pioneered infrastructure. But like everywhere else, people eventually wanted independence and consequently in the 40s, 50s and 60s, the French were ousted by revolt, which was followed by grandiose celebrations.

Pride in the ‘passionate mother’ 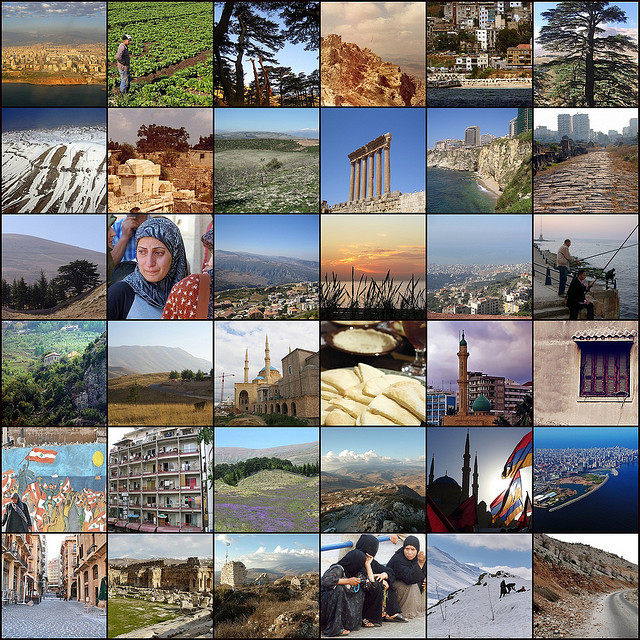 Nevertheless, a large number of Lebanese are proud to have this connection with France, so much so that many Lebanese Christians refer to France as their ‘Al’um al-hanoon’, which loosely translates as ‘passionate’ or ‘compassionate mother’. Iman feels confident that she can speak for most Lebanese today in saying that they don’t have an intense dislike for France by any means.

Her appraisal of the French government’s law which bans the wearing of the burqa in public is, however, much more scathing.

She proudly states that on everything in life she comes from a human rights perspective. “People have the right to wear whatever they want to wear.” She simply doesn’t approve of what France is doing.

She goes on to say, “Countries like France, Belgium and the U.S. pride themselves on the notions of equality, fraternity, freedom and justice – why doesn’t this apply to people who want to wear a burqa or a shawl or even a bikini?”

To paraphrase her, one cannot claim that it’s ‘their’ country and that they can say whatever they please. “It’s more than that,” she states. “It’s universal. It’s about freedom of choice.” 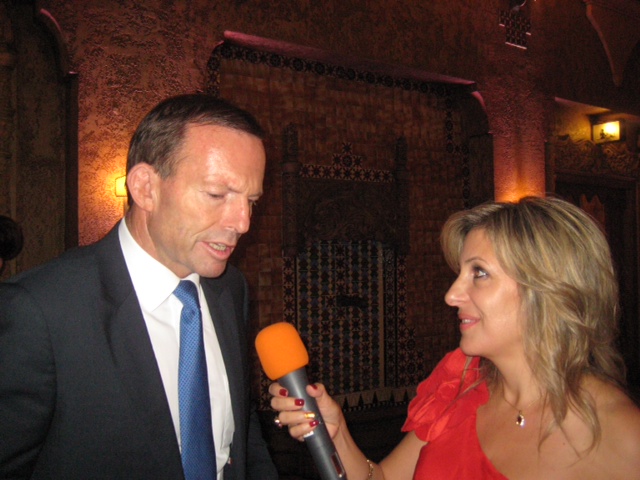 Iman’s role as a journalist is one she sees not so much as involving investigative journalism, but rather significant community work. Often her voice – and the more pervasive voice of SBS – is the first point of contact with Australian society for many migrants and refugees. Iman says that SBS Arabic news and radio were an important part of her life when she needed to know what was happening in her adoptive country.

In her opinion, French language and culture don’t have an obvious presence in Australian society. And this is despite having searched quite hard. A trip to Queensland where she met some New Caledonians reinvigorated her latent love for les français, and she joined Alliance Française upon her return to Melbourne. 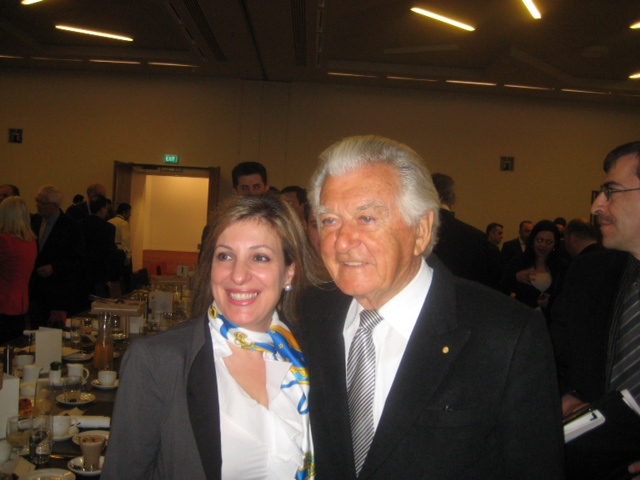 With regard to those adjectives alluded to in Part 1, Iman says that “formidable”, “cher” and “précieux” are those words that best encapsulate what French language and culture mean to her.

And she’s not without some favourite sayings either: “vouloir c’est pouvoir” or “where there’s a will there’s a way”, “vaut mieux prévenir que guérir” or “prevention is better than cure”, and “la vie est trop courte pour boire du mauvais vin”, meaning “life is too short for drinking bad wine”.

Merci, Shukran and thank you Iman Riman for talking to us at Ma Vie Française®.