From French-speaking Liban, with thought (Part One) 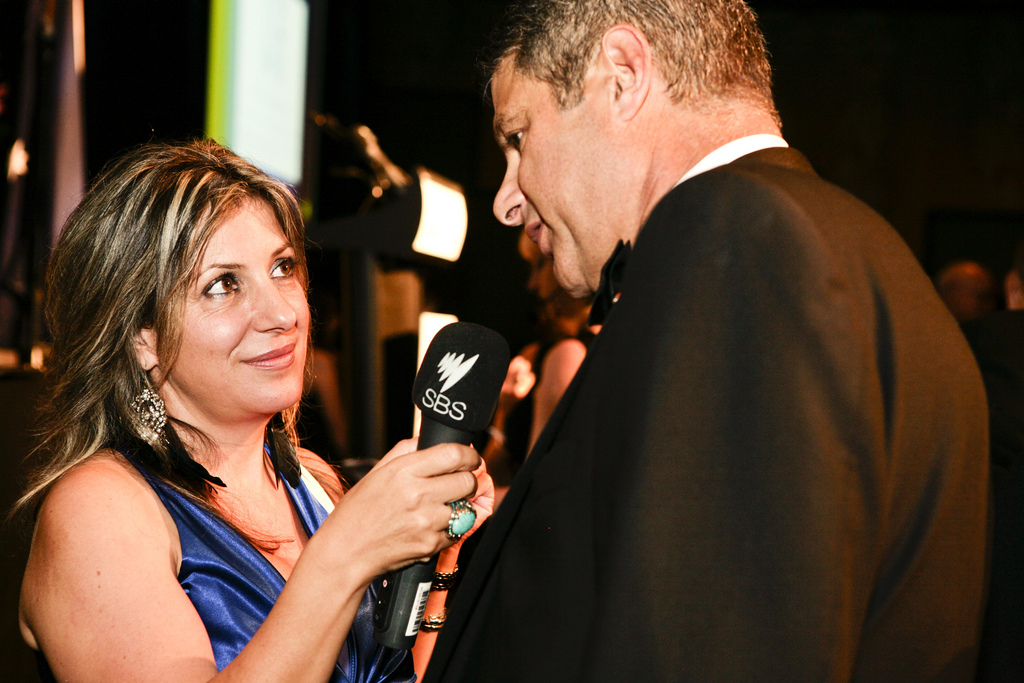 France has had a profound and long-lasting influence on Lebanon. Consequently, Lebanon has produced some unique and fascinating linguistic and cultural results – and people.

I met with Iman Riman in the dank corridors of the University of Melbourne, an atmosphere that was not at all representative of her liveliness and cheer.

Born in a mountain village 40 minutes south of Beirut, she is an Arabic lecturer at Melbourne University as well as a journalist for SBS radio. Having interviewed the likes of ambassadors and other public personalities, as well as teaching her beloved mother tongue at the university, Iman has enjoyed a rich and rewarding career as a prominent media personality.

Although having never been to France and admitting to not having spoken French for 23 years since she arrived in Australia, she is inextricably linked by the gravity and allure of this ‘passionate mother nation’.

Like most other Lebanese children, Iman started her formal French education at age five. While all major subjects like math and science were studied in Arabic, high school saw Iman’s introduction to the heavy lexicon and mystique of la littérature française from la seizième to dix-septième siècles. The syllabus included the likes of Victor Hugo and Rousseau, and when school finished for the day, she traipsed back to the throaty, glottal sounds of Arabic-speaking home life.

French in the everyday

The highly educated in Lebanon speak French more often than Arabic, both for the status it endows on the speaker but also in an effort to maintain their somewhat French heritage.

When asked what the words ‘French’ and ‘France’ mean to her, Iman fondly looks back on her childhood and teenage years. And there’s no wonder why. Her cassette player as well as the French radio were a wonderful way to bring French into her life.

French, at the time, was something of which to be proud; something different. For Iman, it was an utter pleasure. 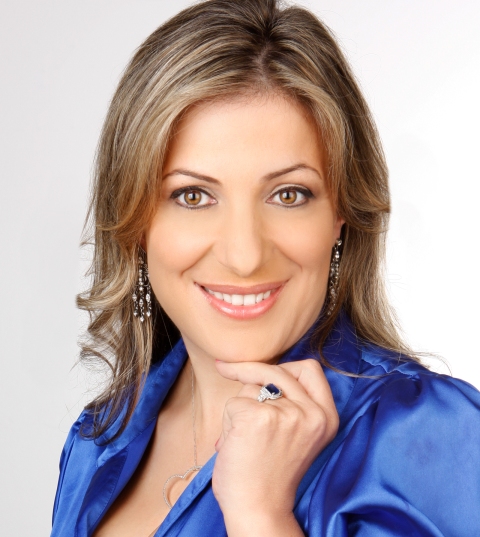 Iman is not forthcoming with her French, and coy when asked to give adjectives to describe the language and culture of France in a nutshell.

She admits to nervousness and vows to travel to France one day where she hopes to immerse herself in the culture and to regain what used to come naturally to her.

Speaking for most migrants, she expresses with annoyance and regret that she had an internal resistance to learning English during the first two months of living in Australia. It was an obstinacy, even a refusal, to let go of her French.

In order to learn English, she believed at one point that she would have to forget her French altogether. She, like many others, fell victim to the faux amis syndrome, going to shops around Melbourne using French words in an anglicised accent, hoping desperately that people would understand. They did not.

French and her children

Iman speaks about family life with a twinkle in her eye and an infectious smile. She has children of her own and has endeavoured to raise them bilingually; well-versed in both Arabic and English. This was, however, not without difficulty or “pushing” on her part, as she says with a tacit huff and a grin.

She tries to reproduce the elation she felt when her son told her of his intention to study French at high school. She perks up again after a brief moment of remembrance and states gladly that she had sung French lullabies to her children when they were small. 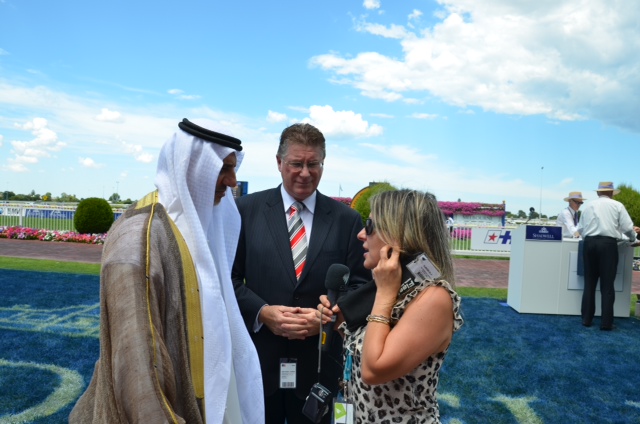