Have you ever tried this? How to make learning French fun 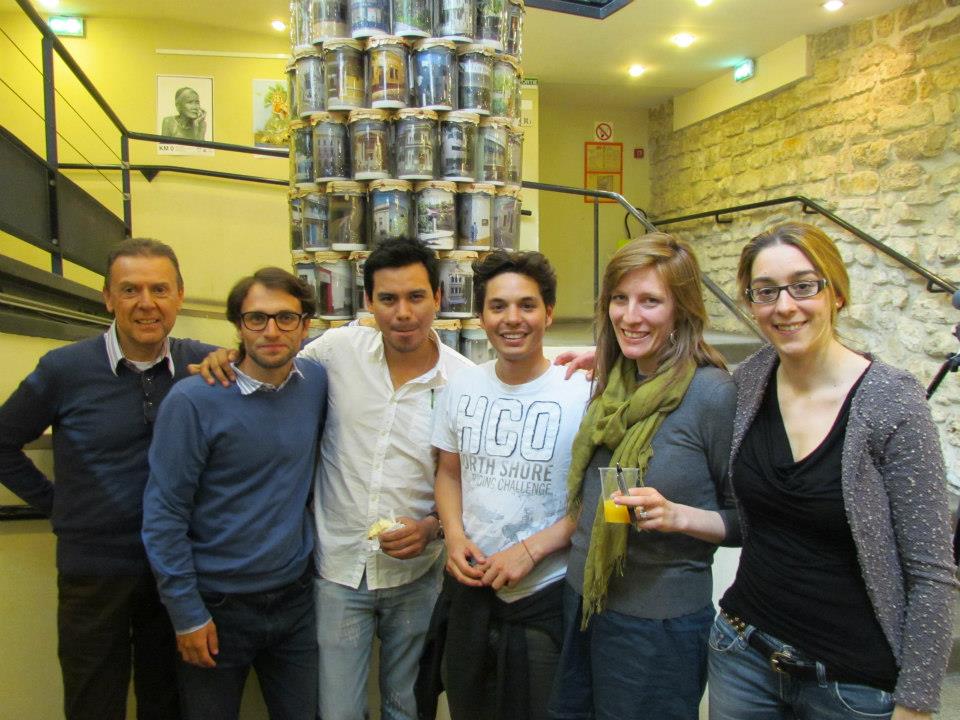 Sitting in the last row of the auditorium, I watched as a line of students started to build outside the door. I took out my notepad and wrote, ‘Le Grand Jeu: a quiz on France’ on top of the page.

That was the name of the event I was lucky enough to attend. The contestants were students who had come from all over the world, linked by one thread – their passion and love for France. 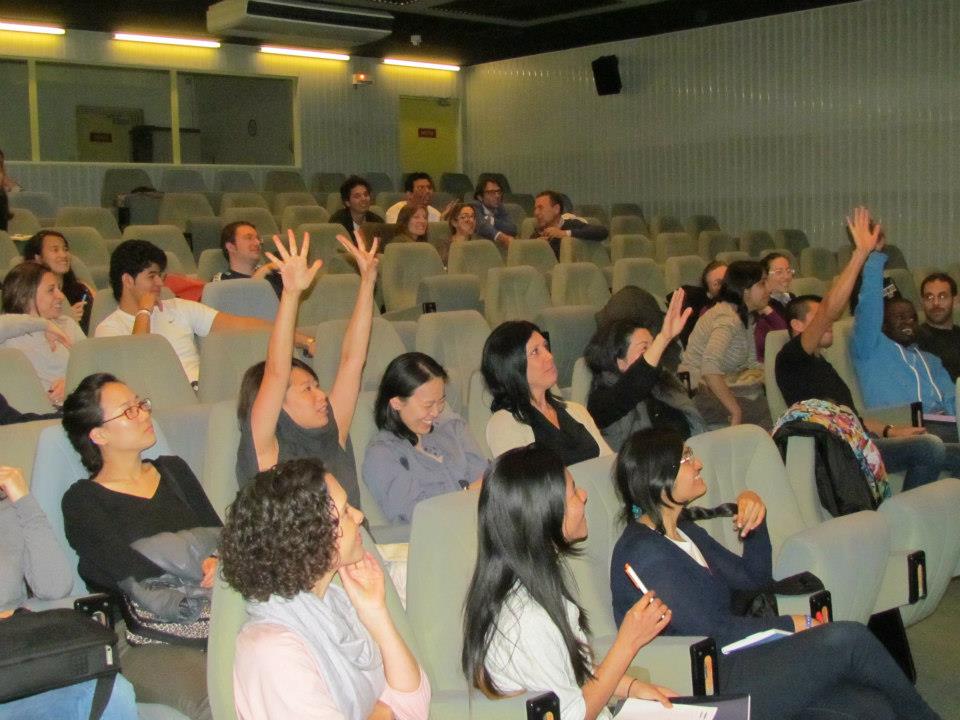 “What class are you in?” asked the organiser, Flore Benard. “Level C1,” responded a student with a strong Italian accent. “Perfect, you’ll be with the macarons then! You, on the other hand, have to be with the baguettes…”

Other students were told to be a fromage or a croissant as well. If I’d had to choose, I would have been a macaron – macarons à la framboise are my favourite, no doubt! 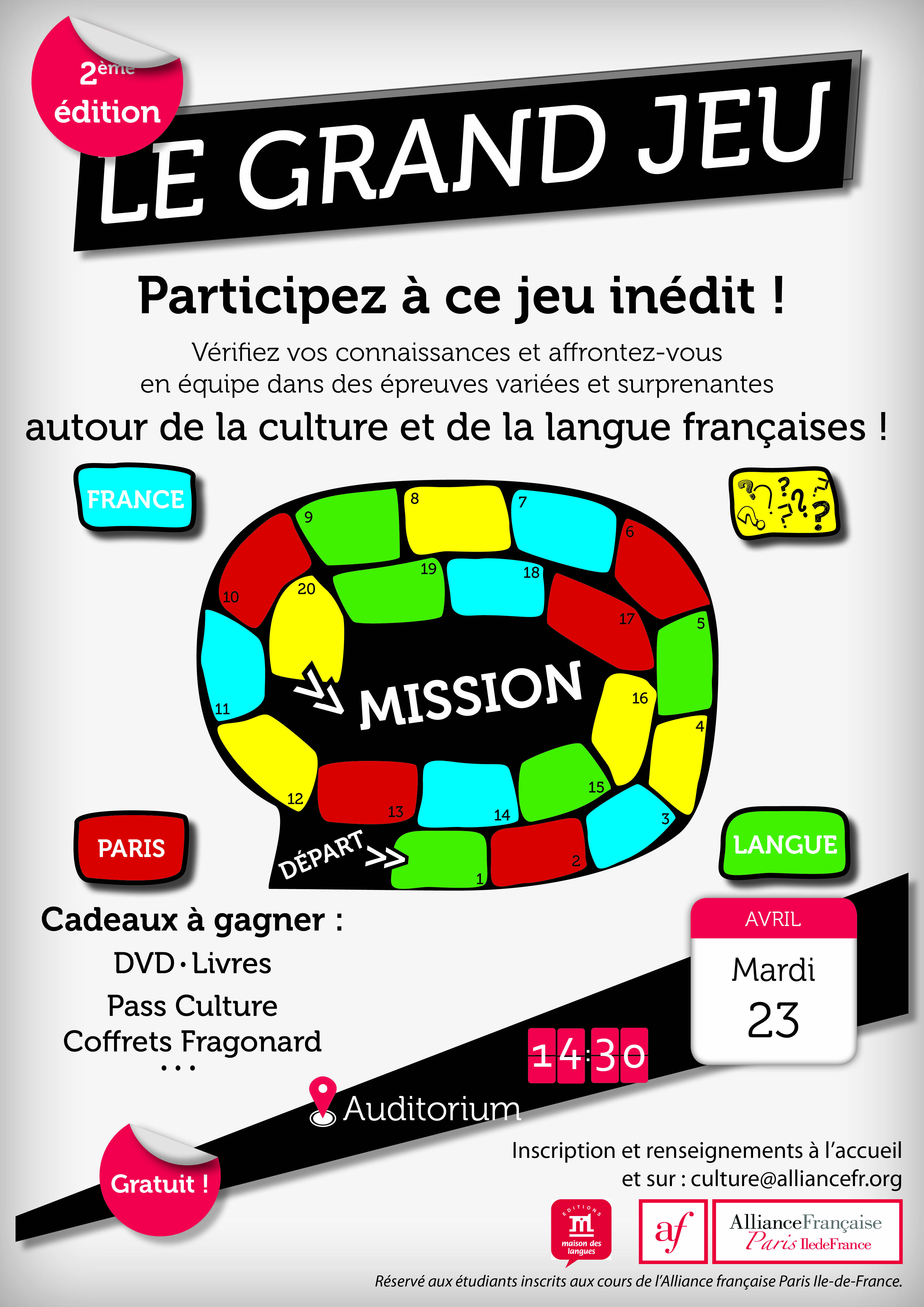 The light faded and a young man stepped onto the stage. “Salut, I’m Jérémy. Who wants to play a game?” he said enthusiastically.

The game continued, and from time to time the French rooster sound cocorico would ring through the speakers, signalling the next set of questions. This time it was a ‘Qui chante?’.

Jérémy glanced over to his left; Flore hit the ‘play’ button. The first song started, and after only five seconds the baguettes stood up, yelling their team war-chant “Amour! Amour!” (I wanted to blurt out the answer too – I loved this song!) All heads turned their way, waiting for their response. “La Vie en Rose d’Edith Piaf!” they cried.

Next was the treasure hunt. Each team was given a questionnaire and only 20 minutes to complete it. Clues and answers were scattered throughout the school, creating a traffic jam of macarons, baguettes, fromages and croissants in the corridors.

Time went by quickly, and teams slowly began to reappear, handing in their questionnaires. 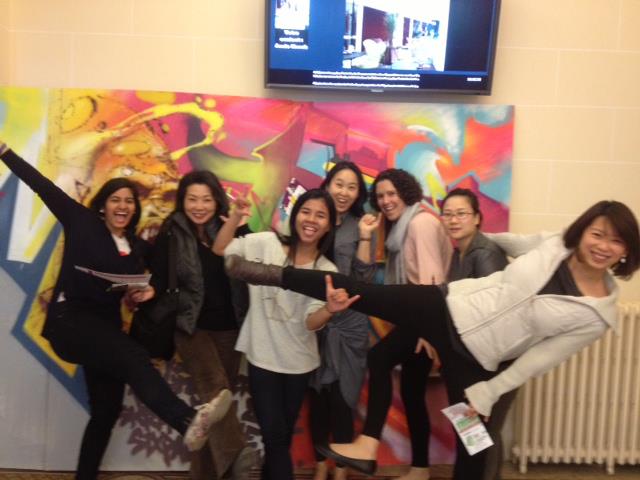 Once all the fun was over, Jérémy and Flore tallied the results. They were ready to announce the winner of the game. Students took their seats once more, crossing their fingers and closing their eyes. The room was silent.

“Et les gagnant sont… les baguettes!” Jérémy yelled. Everyone stood up and cheered enthusiastically. To celebrate, everyone was invited for a goûter in the front hall.

People made their way to the table filled with drinks and pastries (I ran, obviously). Students mingled, shared their stories and exchanged numbers. As I watched them take team photos, I thought it seemed as if they’d known one another for ages!

I asked one of the students why she chose to study French. She looked at me and smiled. “I’m an American from New York who’s married to a Frenchman! We’re here for some time, so I wanted to learn the language he speaks.”

I had to ask, “Why did you decide to come to Alliance française Paris Île-de-France?” “Well it’s in Paris, and I love Paris!” she said. “It’s great because I get to be part of the French culture as well as really learning the specifics of the language. Plus the school has great creative ideas, like today’s game, that help us meet people and improve our French. I love it!”

I left skipping out the door, marking this day as une journée inoubliable in my mind.

But before I left I asked a few of these students to share some of their faux pas – Oh dear! – we can all relate to these I’m sure… here it is –  From faux pas to fluency: life as a French language student in Paris – Part One