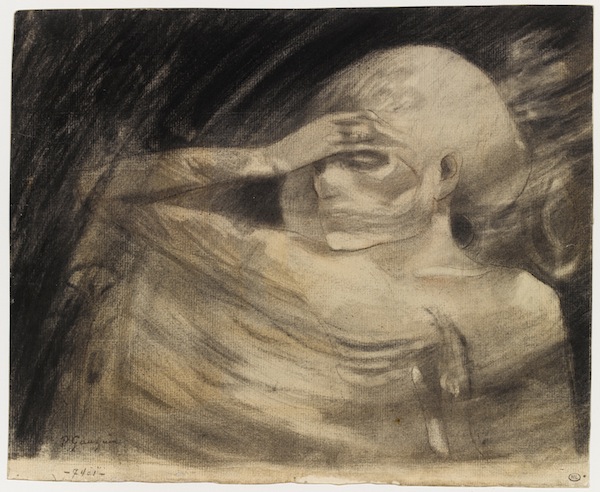 Are you an unconditional fan of Halloween, horror films and weird stories? Then the new exhibition at the Musée d’Orsay in France is perfect for you! ‘L‘Ange du bizarre’¹ (The Angel of the Strange), referring to the Edgar Allan Poe tale of the same name, it uncovers a little-known but remarkable artistic style: Dark Romanticism.

It was historian Mario Praz who named this style in 1930 when he published ‘La Chair, la Mort et le Diable dans la litterature romantique‘ ² (Flesh, Death and the Devil in Romantic Literature).  Dark Romanticism inspired the most horrific stories and deeds to scare the whole world.

Who could forget horror films ‘Frankenstein’ and ‘Dracula’? Cinema is also an essential part of this Parisian exhibition, where you have the opportunity to see (or see again!) some of the snippets that marked the collective psyche.

The French Revolution as a starting point 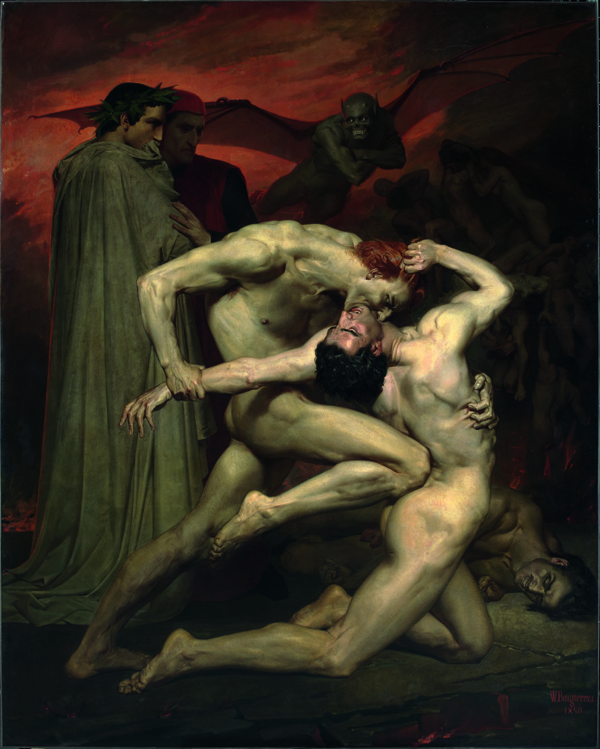 In effect, it was the French Revolution and its consequences for Europe that encouraged some artists to explore the arcane, among other things.

Subjects that fall under an absolute taboo, such as cannibalism or infanticide, also became the subjects of the artists’ predilections. For example, the description of Hell by Dante led to the creation of a magnificent painting by French painter William-Adolphe Bouguereau titled ‘Dante et Virgile aux Enfers’ (Dante and Virgil in Hell). It’s a sight not to be missed under any circumstances!

The works of Eugène Delacroix and Victor Hugo are also must-sees. Goya, for his part, leaned towards the popular superstitions such as those demonstrated in the painting ‘Flight of the Witches’. Take the time to absorb the atmosphere of the frightening paintings that close the first part of the exhibition. 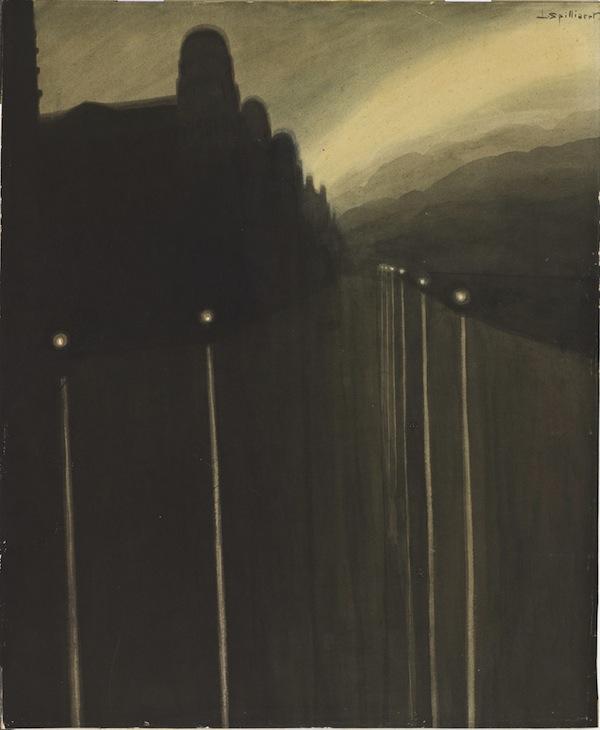 Dark Romanticism changed dramatically around 1860 under the influence of new societal problems, such as industrial innovations and a growing mistrust of democracy. The artists were no longer inspired by reading dark works, but found their inspiration in the aforementioned problems.

Certain artists brought the femme fatale and her so-called evil influence to the forefront. She is represented as a merciless vampire, a python or even as the angel devouring the ancient gravedigger of Schwabe.

The exhibition features several works created to evoke fear and unease. Don’t miss “Digue la nuit” (Dam At Night) by Léon Spilliaert. Simple, but with a beauty that will send uncontrollable shivers down your spine!

A style cornered by surrealism in France and Europe 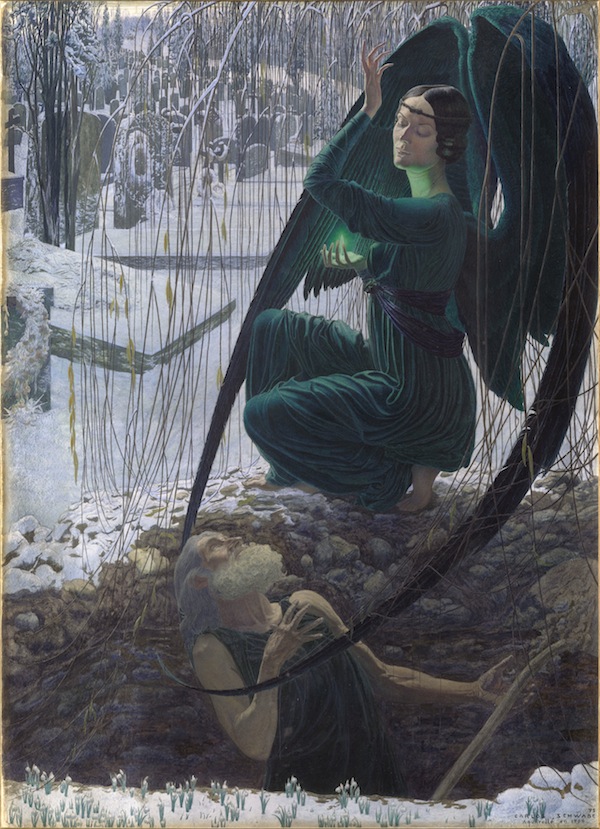 The third part of the exhibition brings to light numerous surrealist artists inspired by Dark Romanticism. This include, notably, Salvador Dali, Brassai and even René Magritte. These artists have immersed themselves in the idea of the unconscious – thanks to the works of Freud, according to the exhibition program – but also in the effects of World War II.

A painting which will, without a doubt, attract your attention is ‘Le ciel meurtrier’ (The Murderous Sky) by René Magritte. Four birds with their entrails hanging out, seeming to fall from the sky…not for the faint-hearted!

Finally, don’t forget to take a few minutes to enjoy the projections of different sections of films. Unfortunately a small part of the exhibition, the cinematographic heritage presented here is nevertheless authentic and gripping.

What scares you the most in this exhibition?