Five things to do in Calais 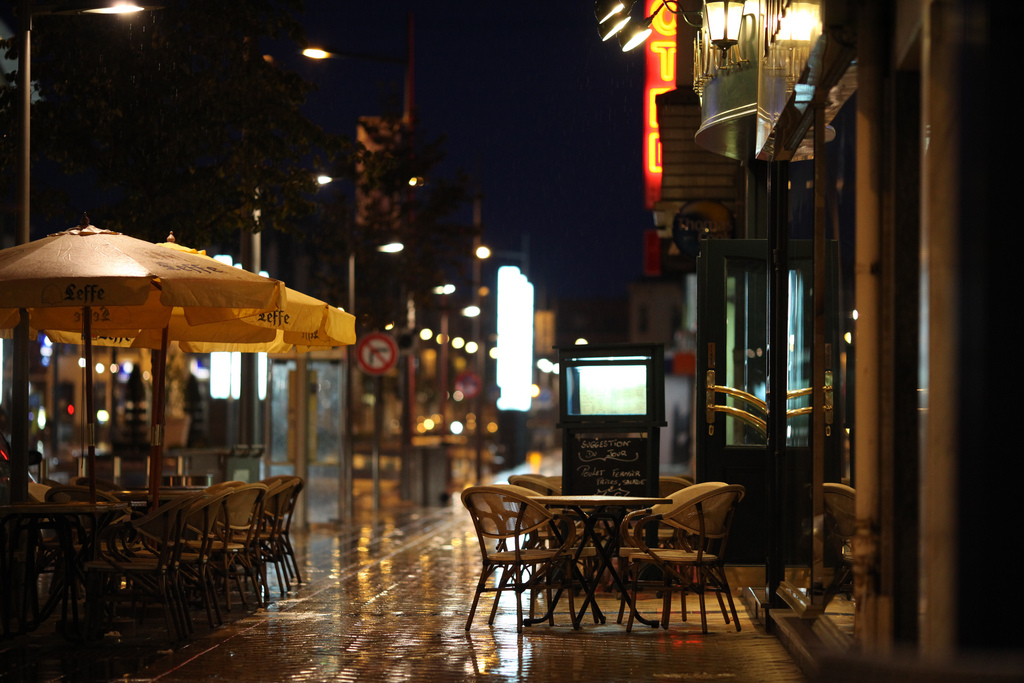 If you’re taking the Eurotunnel from England to France, you could be in Calais within 35 minutes. Each year many tourists travel to Pas-de-Calais in search of a holiday to remember.

It is an industrial city with a great connection to England, which has seen it become a major commercial seaport. With travel to and from Calais simpler than ever, why not check out the top five things to do in the city? 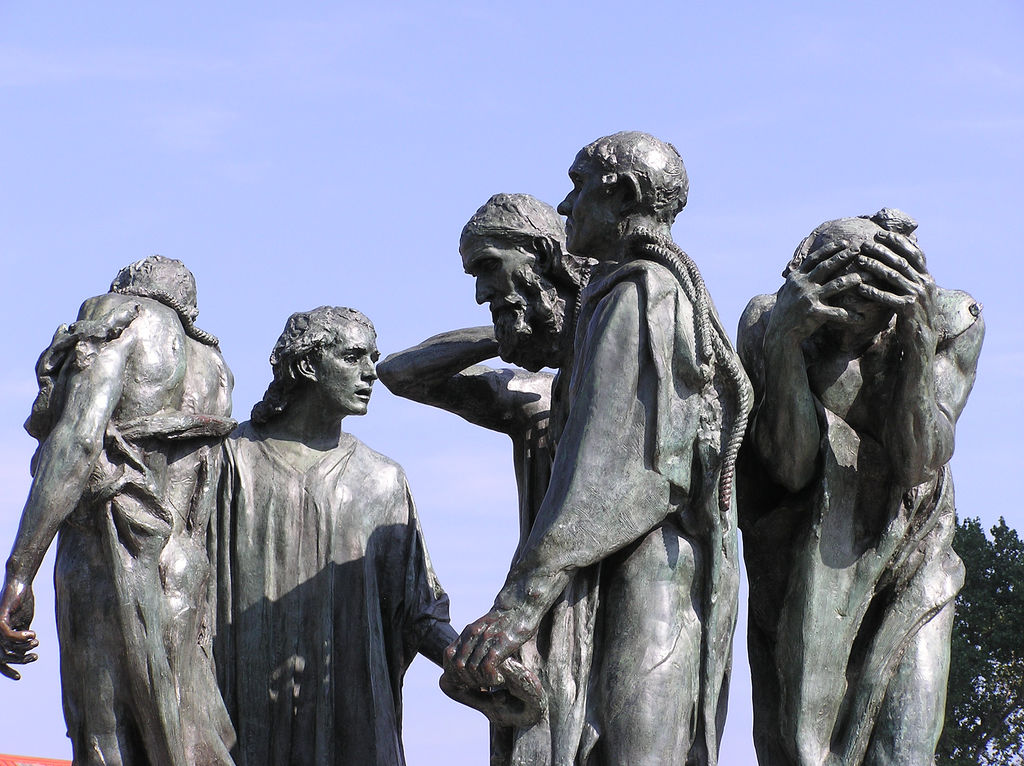 The heart of the city can be found in its town hall, a site dedicated to bringing history to life. You can see the history of Calais and how its merge with Saint-Pierre impacted the city.

The best bit about the monument is that you’re allowed to climb the clock tower along the 75-metre-high belfry, which gives you a great architectural view of the city. It’s the perfect place to take photos! Outside stands Rodin’s famed Burghers of Calais statue (pictured), a popular site amongst locals.

When holidaying, I always want to hunt for the perfect spot to relax and get away from the hassle of the busy streets. The local beach in Calais is no exception. Take a long walk, indulge in some sport activities or even swim safely in the low tides.

It’s not just a place for you to sit back and relax, as I discovered – there’s plenty of fine dining to be had in nearby bars and restaurants. And while the children have a ball in the playground, we adults can challenge ourselves to a bit of mini-golf.

When in Calais, you simply have to see the city’s oldest monument. The city’s rich history can be defined in the Tour du Guet, a watchtower built in 1214.
There’s a lot of history behind the tower, but having survived World War II unscathed, it’s a landmark that the people of Calais truly respect. The Calais lighthouse offers a fantastic view over the Channel, and it’s not every day you can say you’ve been inside a 51-metre-high lighthouse. It is a bit of a trek getting to the top – you have to scale 271 steps to reach the lantern. It’s not an easy task for some, but the French encourage it. So put aside your lethargy and get hiking! 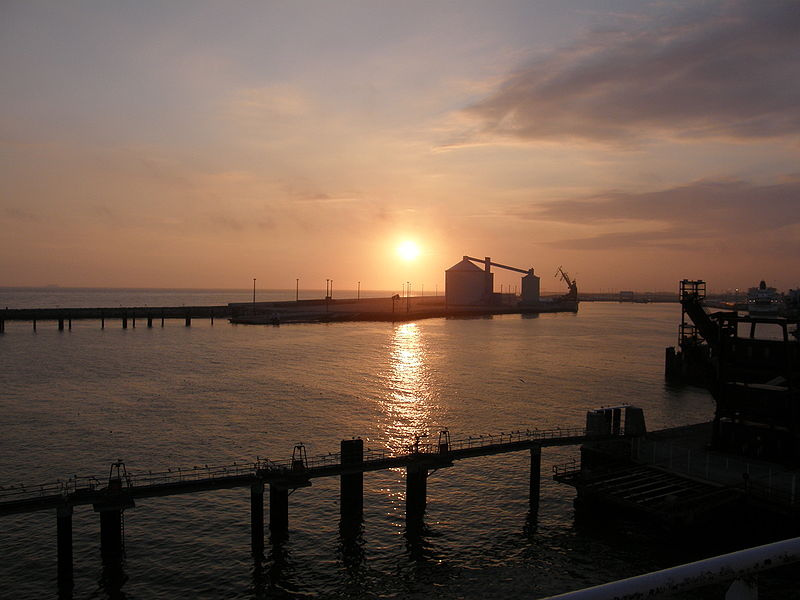 I was surprised by the museums Calais offers, and they don’t come more unique than the Fashion and Lace Museum, which houses one of the largest collective lace factories.

On display is an array of lace work created after the French Revolution, with new collections added annually. I especially loved the fact that you can get involved and stitch a personalised lace. Why not give it a go?

If you’re looking for a great holiday in France, heading to Calais can be the perfect destination for you and your whole family. With so many activities to partake in as well as warm temperatures, you won’t regret coming to this beautiful city.

Have you ever been to Calais? What are your recommendations for a French seaside holiday?