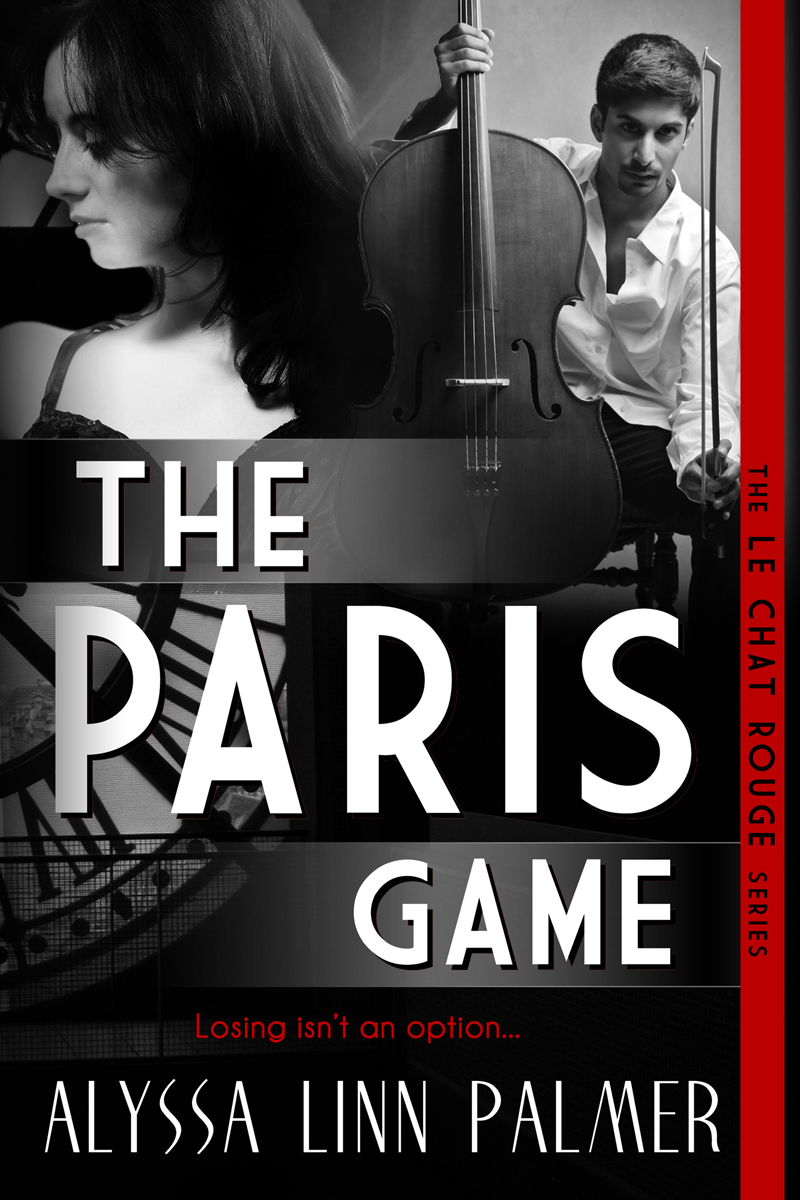 COMPETITION – Scroll down for details on how to enter

Slated for release on June 17, the novel explores the grittier underbelly of Paris, where tout n’est pas noir ou blanc. 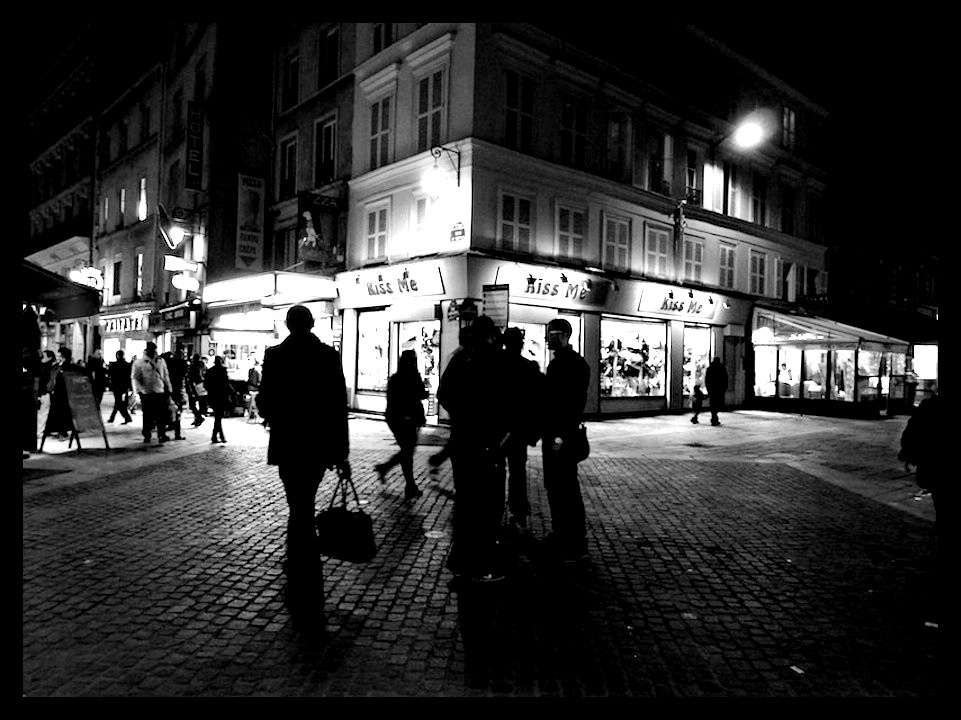 Marc is an art dealer with shady connections and some original Degas sketches to procure. Seraphina, his ex-lover, works as a singer in a seamy jazz club, and she’s got plenty of secrets of her own.

In order to lure Sera back into his bed, Marc proposes a wager: if he can seduce her newly-made acquaintance – the impressionable Sophie – Sera will be ‘his’ once more. If he fails, Marc’s loss will be felt right in his hip-pocket.

It’s a scenario that brings to mind ‘Dangerous Liaisons’ : two ex-lovers using sex as a weapon against each other, manipulating their younger, earnest counterparts as pawns in their own game.

Caught between the sheets 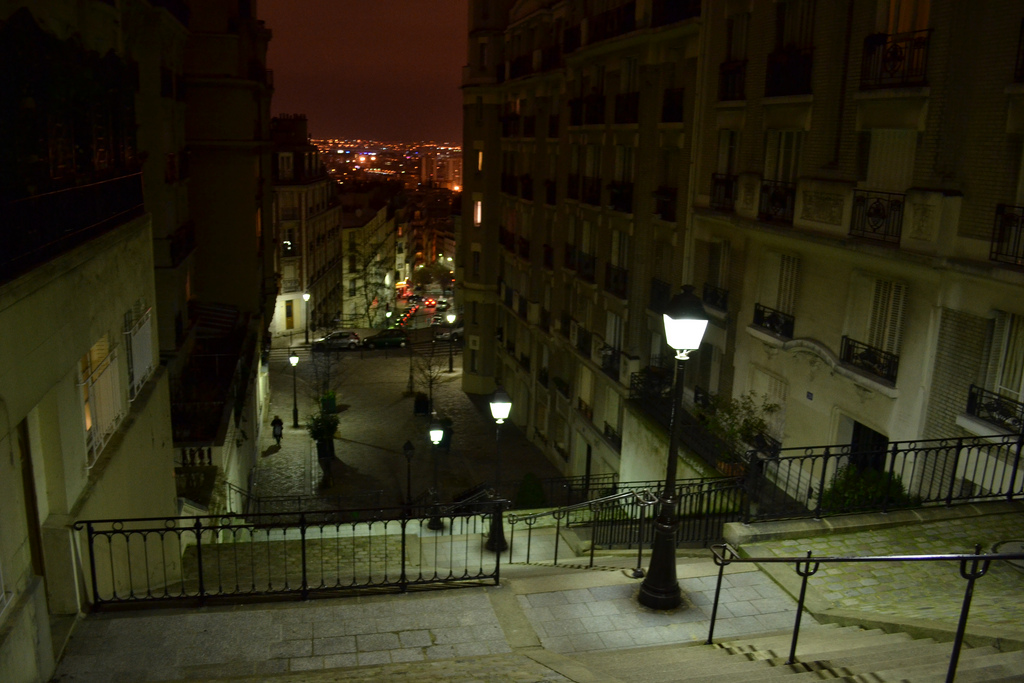 The Canadian author is keenly attuned to the tension between her characters, as well as their foibles. Her crowd scenes are particularly well realised. We get to know the motley crew of bartenders and musicians at the club where Sera works, and there’s a great dinner-party scene that allows Palmer to explore the shifting dynamics in a group of friends.

In some sense, Sera and Marc provide the moral middle ground. In a world where there are debts to be paid, nothing is as clear-cut as it seems. As enigmatic as each other, they’re ruthless in their respective bids to win the wager. And as the stakes get higher, the pace ratchets up.

For francophiles, much of the book’s pleasure, of course, lies in its setting. Lovers of Paris will trace the protagonists’ steps from Saint-Sulpice to the Pont du Carousel to the Montparnasse Cemetery. And when wide-eyed art history student Sophie is filled with wonder upon discovering Shakespeare & Co. for the first time, we know that feeling exactly!

Romance and risk in the city of light 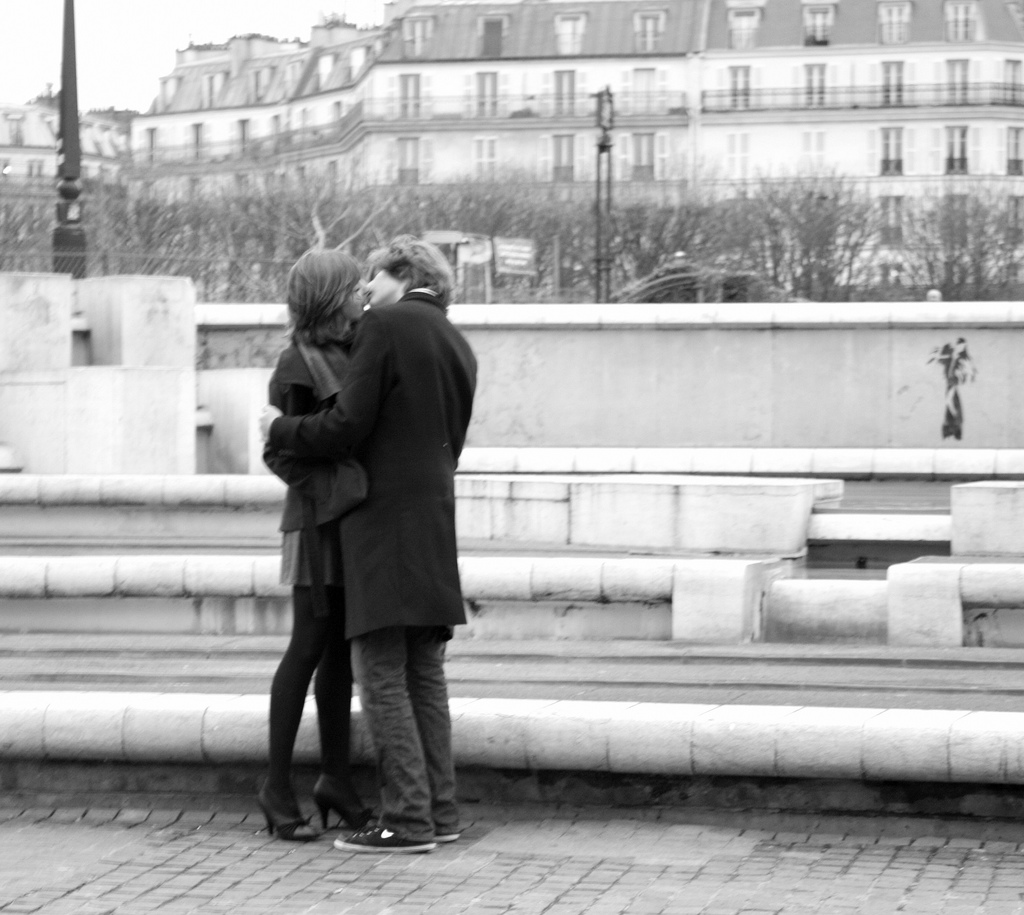 The sex scenes – which punctuate almost every chapter – are where Palmer chooses to slow down the tempo of her writing. There’s plenty of allusion to sado-masochism, and one can’t help but wonder if it was a choice inspired, at least in part, by the success of E L James’ ‘Fifty Shades of Grey’ trilogy.

All the novel’s male characters seem to have similar sexual predilections, and the book might benefit, for instance, from a little more distinction between Sera’s sexual experiences.

As the leading gent, Marc is swarthy and self-assured, and only too willing to please Sera between the sheets. His psychological treatment of women, however, can make him difficult to like. On one hand, he wants to protect Sera from an abusive guy she’s sleeping with – but on the other, Marc is emotionally manipulative himself. It’s less about Sera’s safety, and more about his honour, which some readers may find jarring.

On the whole, ‘The Paris Game’ marks an exciting first instalment in a series that promises to thrill crime and romance readers – and those looking for some escapism in la ville lumière.

To coincide with the release of her novel, Alyssa is offering three MaVieFrançaise® members a chance to win a copy of ‘The Paris Game’.

2. In a COMMENT below this article, tell us who your favourite literary couple is.