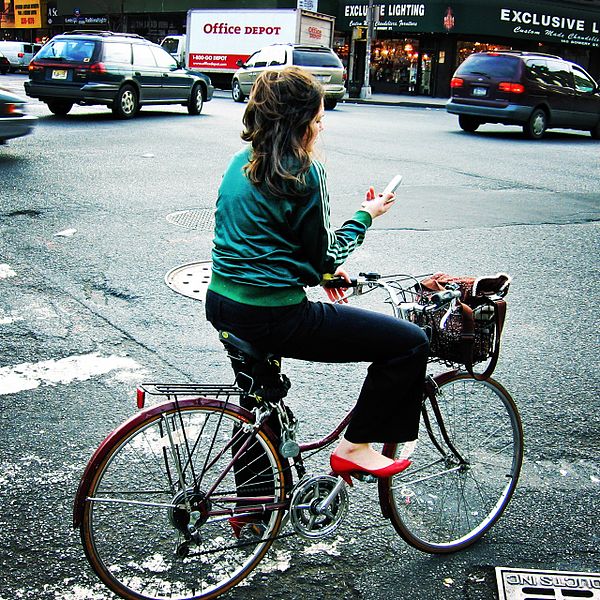 LOL is the furthest I will go when writing with text abbreviations.

Nothing more, nothing less.

When writing texts in English, I write in full, and I write with proper syntactic features. I don’t want to be seen as an over-texting teenager! I want my friends to receive properly articulated sentences with substance.

Nevertheless, this is not the case when I text to friends in French.

The discernment to my differentiation is not easily explained; however, I can allege that I feel I take on a different persona when I speak French, so that my alter-ego appears to shine when I text. The use of text abbreviations, I am sure, is also highly influenced by my French connections. If they trim their text, I trim my text. I have always been a keen master of language mimicry.

I’ll be honest with you: the amount of times I have received a text or email and not understood an abbreviation is countless. I have then either proceeded to sneakily research the abbreviation, or simply responded, ‘Que veut dire…’. So I will therefore share with you my discoveries.

Most French text abbreviations are made as acronyms or initialisims, just like in English:

(Combine the two above to get ‘Catch ya soon!’) 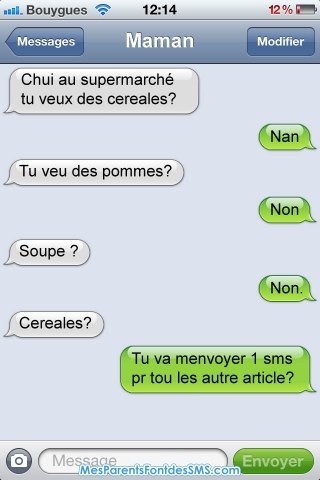 The French use of the consonant ‘k’ is also popular when replacing ‘qu’:

Merki – a lot of my French girlfriends will say merci this way to sound cute and baby like. It can also be written in this form in texts, as it reads with the ‘qu’ sound.

J’kiff – it comes from the Arabic word for ‘pleasure’, so it is used in the same way as aimer, ‘to like/love’. It is just a slang word which has become popular amongst young people, so it is used in both text and speech. Par exemple, ‘J’kiff Ma Vie Française!’.

I would be fascinated to know if you find the same disparity with your own use of text abbreviations in English versus French. Are there certain limits? Which texting words do you often use?