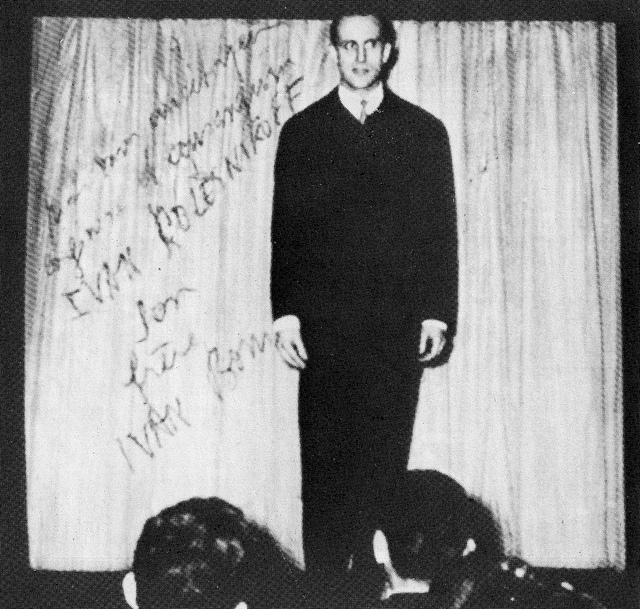 Virtually unknown during his lifetime, Boris Vian is now considered to be one of the biggest names in French literature. Paris is currently paying tribute to the author with an exhibition and film inspired by one of his best known works, ‘L’Écume des jours’ or ‘Froth on the Daydream’.

First published in 1947, the novel was initially a failure. It was not until much later that the public began to appreciate this masterpiece.

The writer, who died in 1959, knew nothing of the book’s success. Moreover, disappointed by his lack of recognition as an author, Boris Vian decided to abandon novel writing in order to devote himself to other disciplines including song-writing, play-writing and scripting cabarets.

In 1946 Boris Vian set himself the task of writing ‘L’Écume des jours’. At the time he was working for the French National Association for Standardisation.  This French literary classic is characterised by a childlike simplicity.

The book’s main character, Colin, is in love with a girl named Chloé who suffers from a most unusual illness: a waterlily is growing in her lung. Colin does everything in his power to save her with some help from his motley crew of friends.

These friends include his cook, the irrepressible Casanova Nicholas; Chick, who is obsessed with Jean-Sol Partre; and last but not least, a pet mouse who will stop at nothing to help Colin. But we don’t want to reveal too much of this offbeat universe, or spoil the plot, so it’s up to you to discover how the story ends! 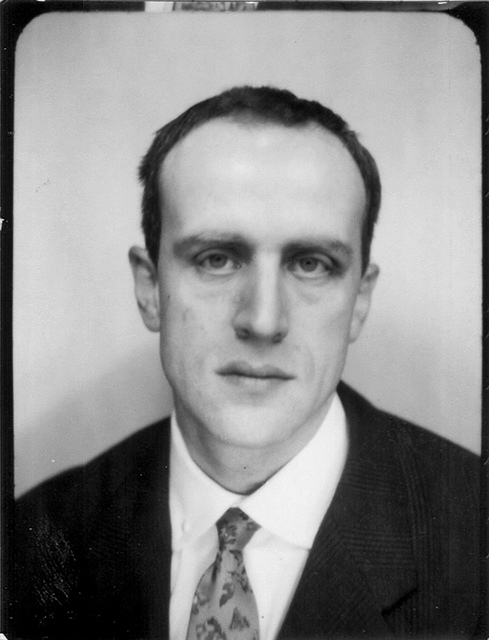 Completed in record time (a mere two and a half months!) Boris Vian’s novel is written almost in the style of a treaty. The manuscript is part of the exhibition devoted to the author at the Museum of Letters and Manuscripts. Interestingly, the first draft is almost completely free of crossed-out words! This is not the case with the book’s forward, however; where the author introduces his principal characters Colin and Chloé.

Another noticeable feature of the manuscript is that the drafts were written on the headed paper of the French National Association for Standardisation: it would seem that Boris Vian wrote the novel in his office during work hours! A substantial part of the exhibition is also dedicated to the film adaptation of the story by Michel Gondry, with photos of the set, drawings by the director and a number of props showcased. 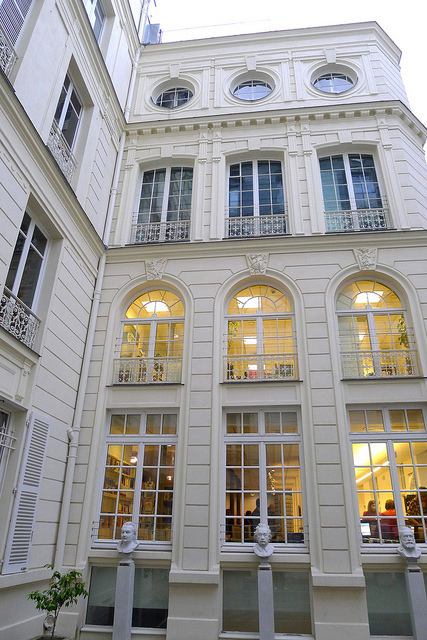 Visit the exhibition and watch the film on the big screen

It was a daunting task, but Michel Gondry pulled it off; managing to turn one of the most iconic and mysterious French literary works into a film. It was no mean feat. Everything had to be considered down to the most minute detail; like, for example, the plates made from fabric displayed in the last section of the Museum of Letters and Manuscripts exhibition.

Fans of the film can also see the limousine from the couple’s honeymoon as part of the tour of the Peugeot showroom, located on the Avenue des Champs Elysées. Nevertheless, despite the attention to detail and a stellar cast – including Roman Duris and Audrey Tautou in the lead roles – the film does not live up to the hype.

Apart from some incredible scenes, like where the flowers react to the character’s emotions, the film is unfortunately marred by some very dull moments. The excitement of the book is unfortunately not captured in the film version. 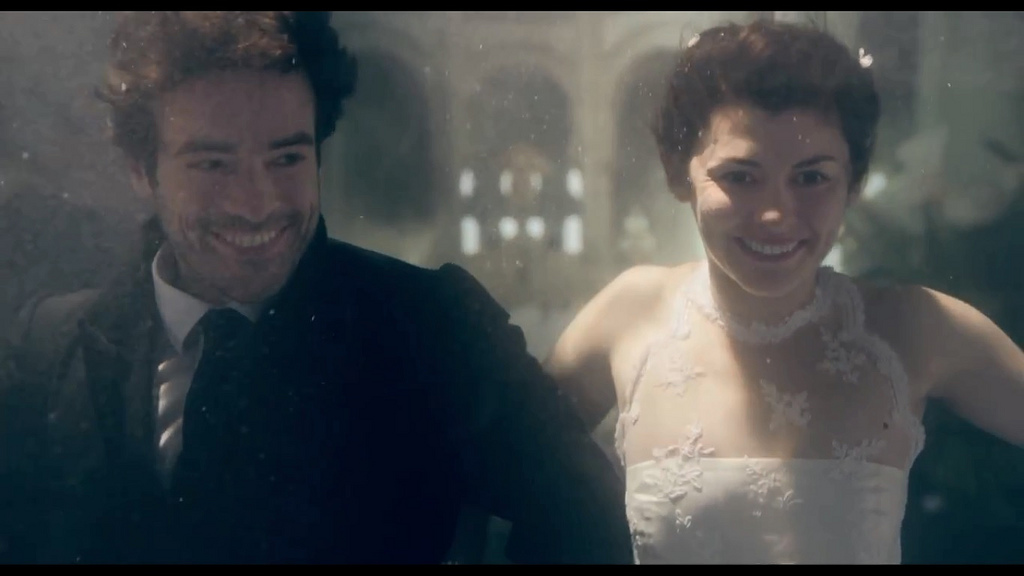 What is your favourite work by Boris Vian? Tell us in the comments section below.