Getting into new French fiction: ‘Treachery in Bordeaux’ by Jean-Pierre Alaux and Noël Balen 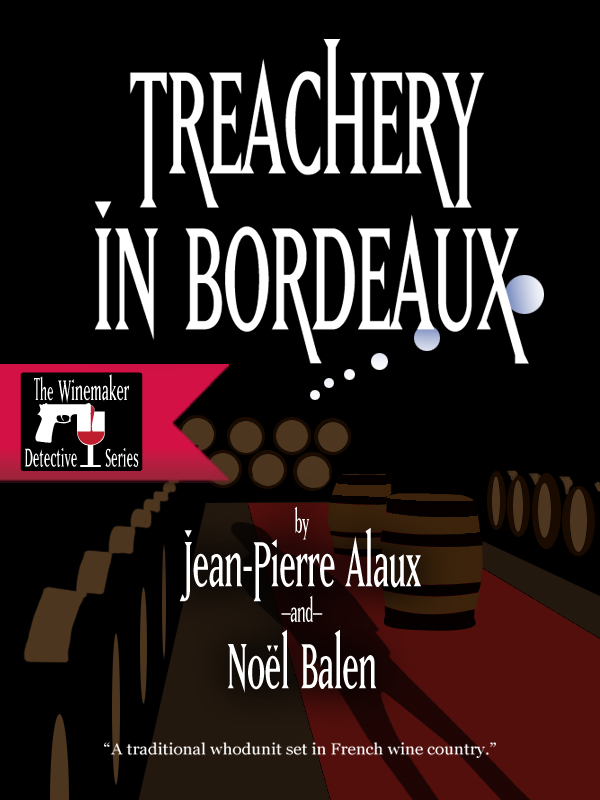 ‘Treachery in Bordeaux’ marks a couple of firsts for this little column. It’s the first digital-only book to be featured. I’m getting with the times. It’s also the first review of a book set outside of Paris.

Published in English by Le French Book (and translated by Anne Trager, no stranger to MaVieFrançaise®), Anglophone readers will come to know it as the first book in The Winemaker Detective series. Tempted?

France has a new sleuth on the block 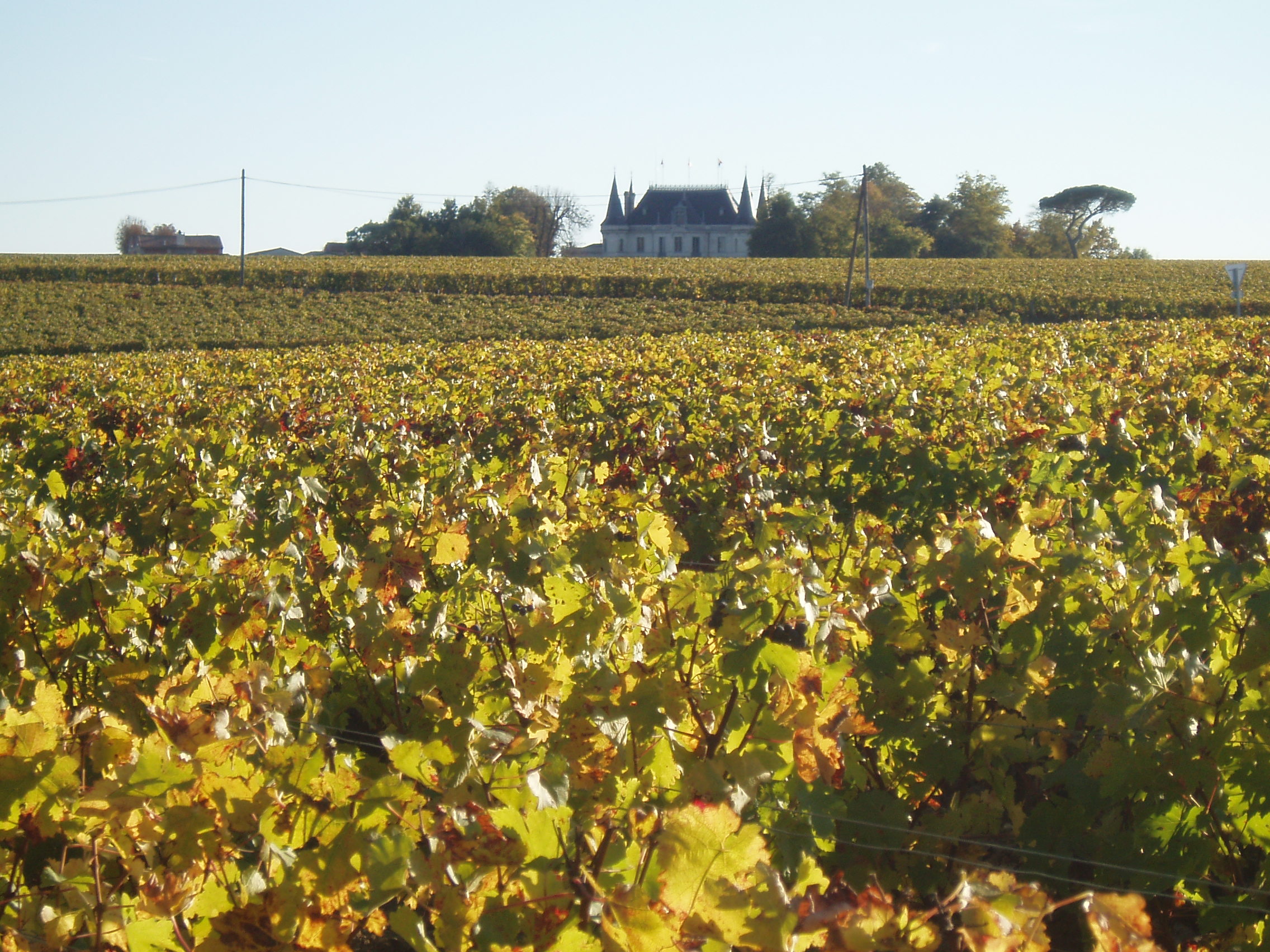 Our eponymous detective is Benjamin Cooker. Franco-British wine consultant and general fount of knowledge on all things oenological. We meet him walking his dog, Bacchus (good name). He scribbles away at his latest French wine guide deep into the night.

We see that Cooker is passionate, driven and slightly quirky. All useful qualities in a detective.

He recruits an assistant, former wine student Virgile Lanssien, and the mission is underway. Some barrels from the prestigious Moniales Haut-Brion estate have been contaminated. If it is an act of sabotage, then whodunnit – and why?

‘I believe you should always seek to uncover secrets’, says Cooker in the opening chapter. And off he goes to crack the mystery, without involving the police (both authors wanted to create a series in which the sleuth solved crimes without police intervention¹).

Holmes and Watson, French-style, with wine… 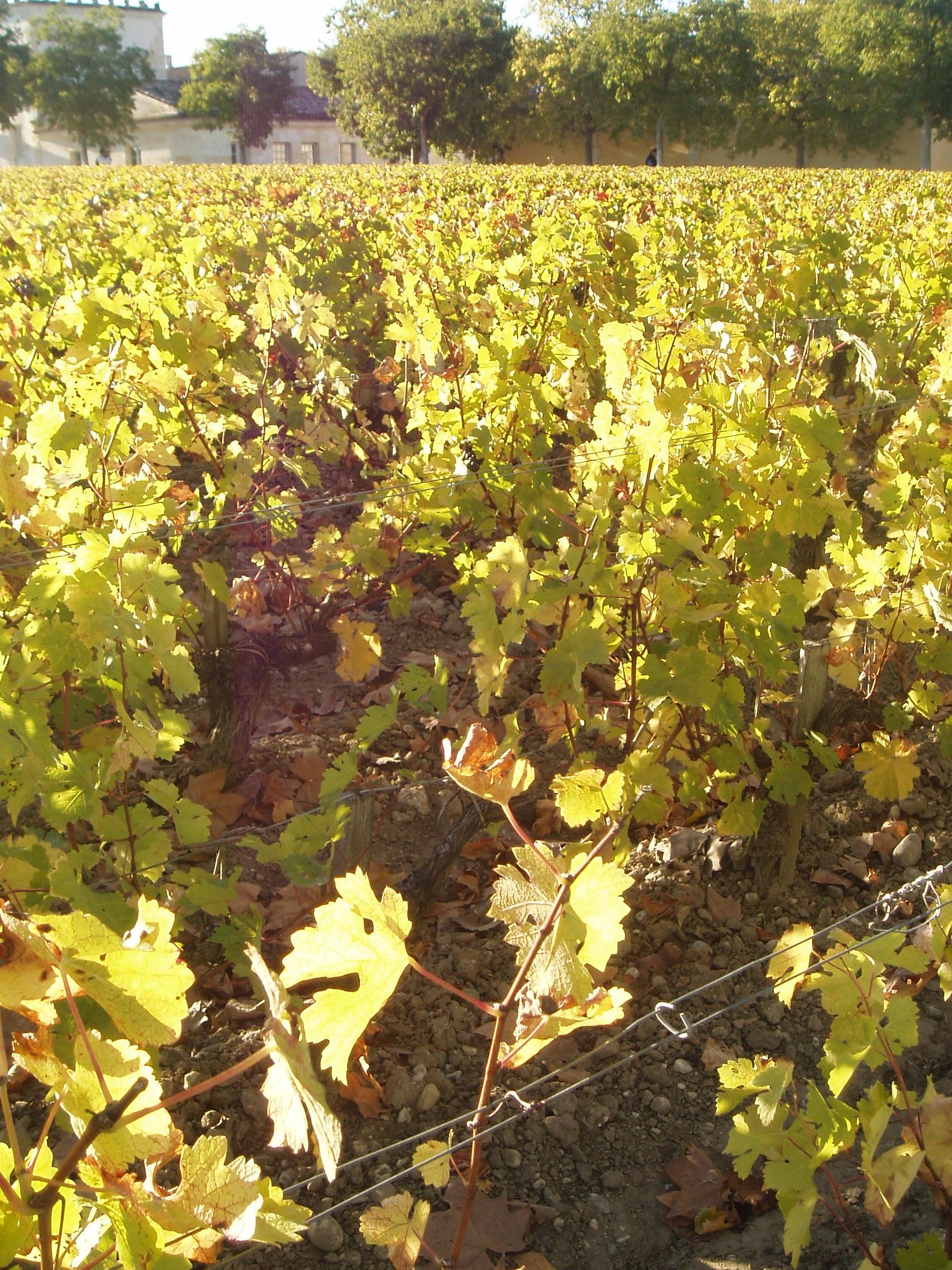 I’m biased: having spent several months in Bordeaux as an undergraduate, discovering a literary version of the area was hugely exciting. At one point, a character bemoans the loss of Bordeaux’s heritage and history through clumsy, misguided modern architectural projects.

The importance of maintaining French traditions – the reverence for, and the art of winemaking itself – resonates throughout the book.

In truth, though, it’s a romp. The devil is in the details. Cooker is a winning creation, with his urbane pursuits (antique collecting, art restoration, opera – but only the openings), his car (all detectives need a great car – his is an old Mercedes 280 SL convertible) and his eccentric impulses.

I was particularly amused by how he made ingénue Virgile handle said car after several glasses of Haut Brion (he’s almost disappointed when the new assistant drives it so well).

I did wish that the French sidekick was given more depth as a character; allowed to stray from his mentor a little more often. But this is the first of a series, so there’s hope for him yet.

Likewise, women are confined mostly to subservient roles. The worst offender is Elisabeth Cooker, whose sole purpose in life seems to be creating culinary delights for her husband’s delectation and generally tending to his every whim. Is this French chauvinism at work?

The story is heavy on telling, as opposed to showing. Even the dénouement is largely reported, which is anticlimactic. So be prepared: Cooker is a man given to extemporising.

If you know your wine, you’ll love his anecdotes and tasting notes. And if you’re not much of a wine buff (and I’m not, despite that time spent in Bordeaux!), there is still a pleasure in being initiated into this esoteric French world.

Have you read ‘Treachery in Bordeaux’? What did you think?