Pétanque, the regional sport of the South of France 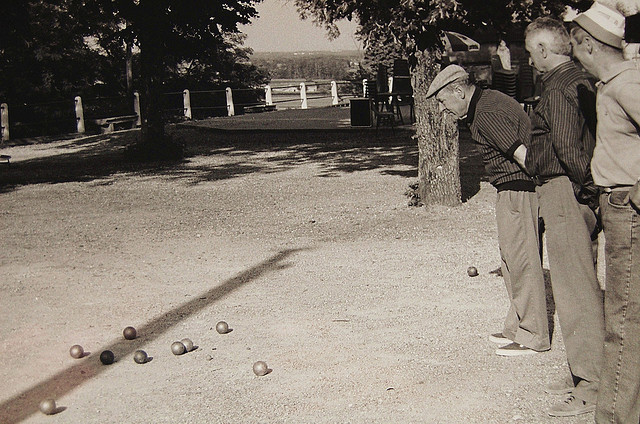 On the eve of the Pétanque World Cup, which takes place from 7 to 11 July in Marseilles, we uncover the history and rules behind this traditional game of accuracy from the south of France.

A mere game of bowls for some, for others a bonafide sport, pétanque is one of the few regional French sports to be played all over the country.

The history of pétanque in France 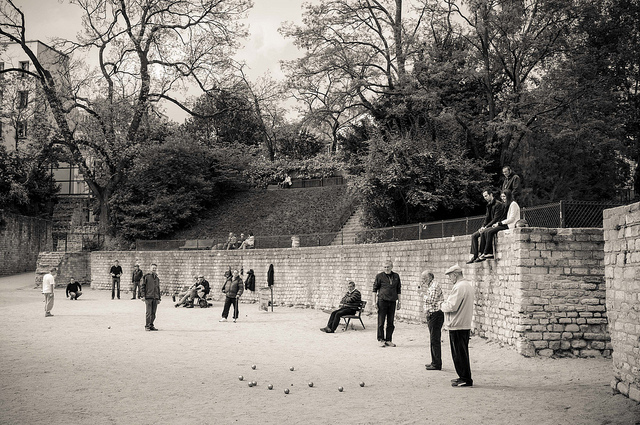 Pétanque was born in La Ciotat, a village east of Marseille, at the beginning of the 20th century,  during a game of jeu provençal (literally the ‘Provençal game’: a French form of boules, or bowls) – the game from which it originates. In actual fact the rules of jeu provençal are more demanding physically than those of pétanque: the throw is made twice as far from the target.

During the course of a game in 1907, Jules Hugues, a player who was no longer able to throw the bowl 20 metres due to old age, had a bright idea – he’d stand closer to the target, and throw the the bowl from a distance of five to eight metres instead. And so it was that in 1910 the first tournament of pétanque took place in the very same village of La Ciotat.

From then on the two games were very different in terms of structure and rules. In pétanque the strip is shorter; there is no run-up to the throw; and feet must be kept together while the throw is made. However, the goal remains the same: your bowl needs to be the one closest to the target (called the ‘but’) in order to score a point. The winner is the first one to reach thirteen points. 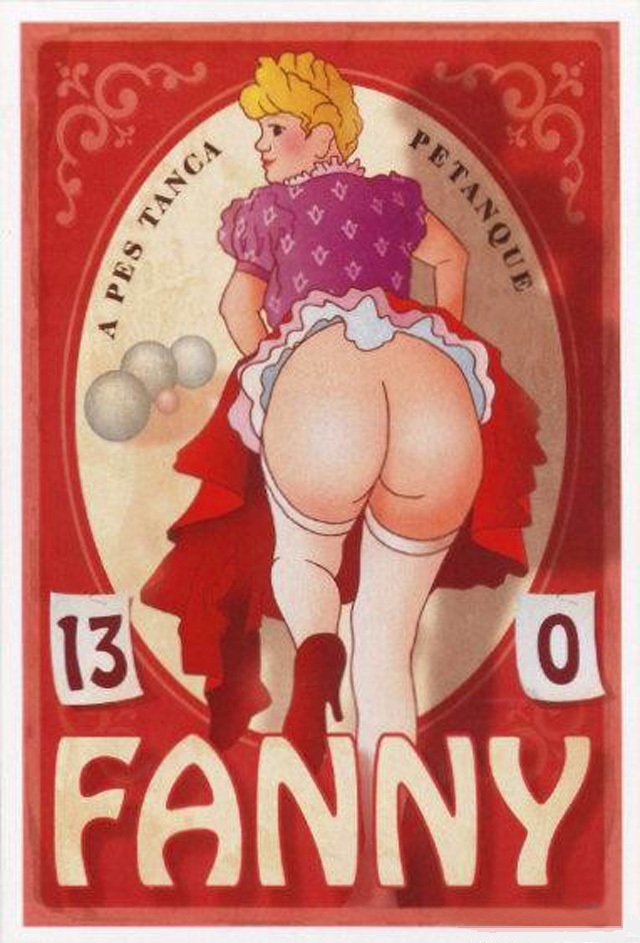 There was another tradition that pétanque inherited from the jeu provençal. Called ‘kissing Fanny’, it was a custom in which whoever lost a game by thirteen points to zero had to kiss a picture of a woman, ‘Fanny’, who is revealing her bottom. The tradition actually dates back to the Lyon area from before the First World War, and lives on today in a new way: the loser no longer kisses the picture, but buys the victor a drink as compensation!

The main event: the World Cup in Marseilles 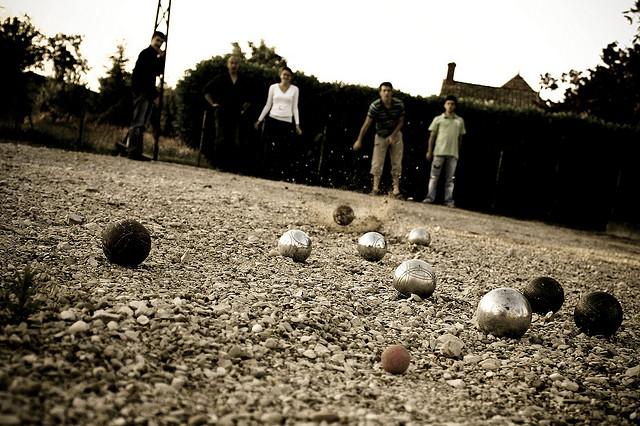 The world’s biggest pétanque tournament takes place every year during July in Marseilles, the game’s ancestral birthplace. The ‘Marseillaise de Pétanque‘ was launched in 1962 by Paul Ricard, founder of the label that bears his name; the politician Charles Pasqua; and some local journalists.

Each year, the event brings together more than 10,000 players and tens of thousands of spectators over the course of five days, spread over the different pétanque pitches that have been set up all over the city. The competitors themselves come from throughout France and all over the world to play in what amounts to the equivalent of football’s Champions’ League, or a tennis Grand Slam.

Thailand, Belgium, Italy and the countries of North Africa are often well represented. But pétanque is naturally a sport dominated by France, whether it’s at the World Cup in Marseilles or at the World Championships.

A traditional game still widely enjoyed by the French 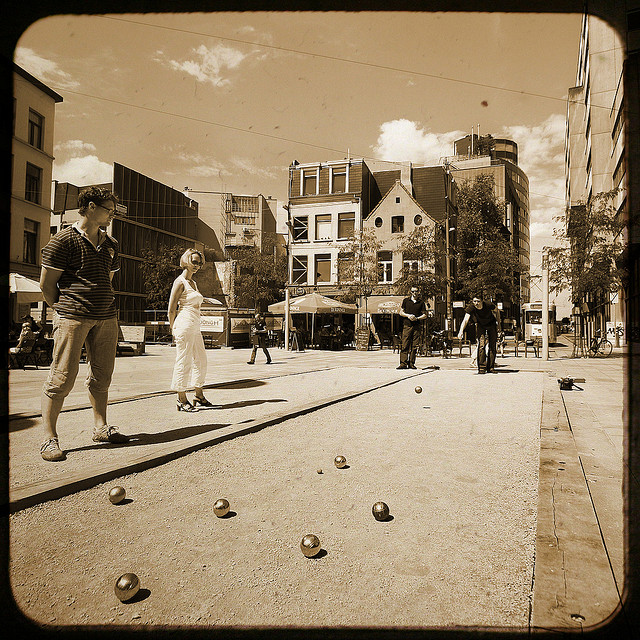 Pétanque is one of those rare traditional sports that still manages to draw a crowd. The tenth most widely played sport in France (in terms of the number of licensed clubs), pétanque is a popular sport in summertime, when warm evenings make for favourable playing conditions. Locals and holidaymakers alike can enjoy the convivial atmosphere and pleasant temperatures.

It’s very easy to get your hands on all the right equipment at a modest price. To start playing, you simply need to find a group of friends with one or two teammates and a slightly sandy pitch.  Play in a doublette, with two players per team; in a triplette, three against three; or even in a tête-à-tête, one-on-one. Larger teams are also possible if you wish to join up with neighbouring players.

What about you? Do you enjoy this game from Marseilles?