French wanderlust: a chat with Doni Belau, CEO and founder of Girls’ Guide to Paris 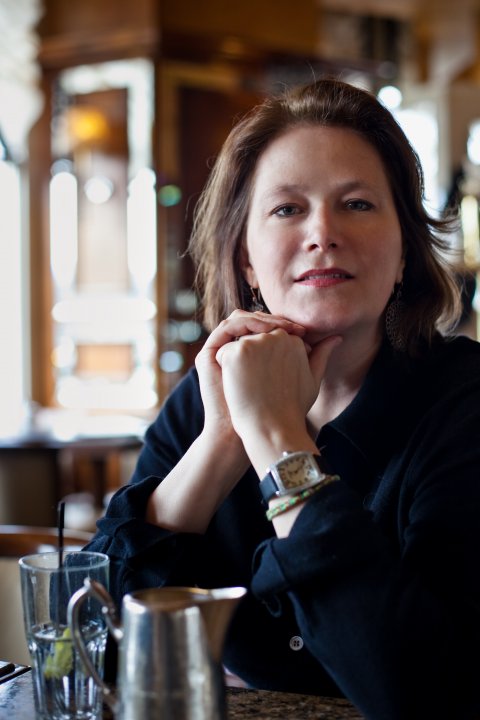 The Girls’ Guide to Paris offers a fresh, girlfriend-to-girlfriend insider’s perspective on the city.

I spoke with author Doni Belau at Le Loire dans La Théière for an update on the French guide – and some delicious tea and cake. 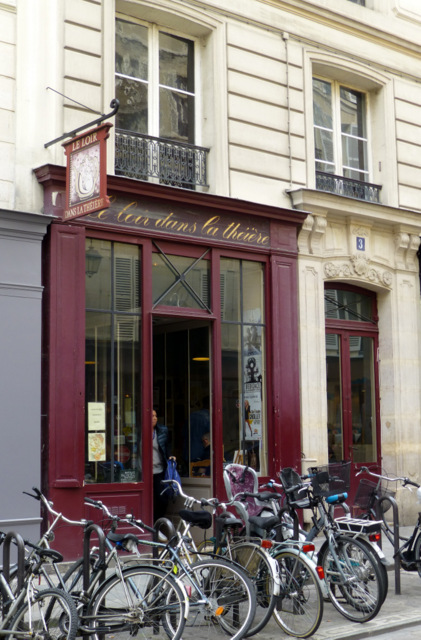 What is it about the French capital?

In a 2010 interview with MaVieFrançaise®, you said “It made my heart sick to leave Paris”. What do you think it is about Paris that grabs visitors?
This is the commonality that MaVieFrançaise® readers have with our readers. There’s a myth, a fantasy about Paris, which we bring with us. It’s the most sensual of French cities. It’s a classically beautiful city; the buildings are made from light limestone and they aren’t high. 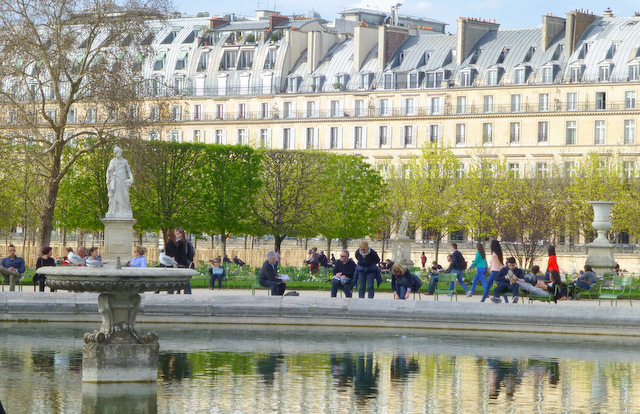 Where do you come from in the United States?
Nebraska, in the Midwest. It’s right smack in the middle of the country – a land of cows, corn and football; the famous great plains. It’s a great place to grow up and then leave. I love to travel and have been all over the world for pleasure and work.

Do you have any French connections in your family?
My husband’s family is from Alsace-Lorraine. When it was ‘occupied’ by Germany, they immigrated to America. My sister owned a house in the Aveyron region for 25 years. Visiting her abetted my addiction to all things French.

So your sister was the first person in your family to settle in France?
That’s a funny story. My sister was working in real estate back in the 80s and she met this Frenchwoman who had lived in New York for about 25 years. She told my sister that she wanted to sell her 13th century tower in the Aveyron for $30,000. Foreigners didn’t go there then, and so my sister bought this super cheap farmhouse with friends. It was a romantic fantasy come true.

Why do you think you have this need to travel?
I’m a bit of a gypsy and my parents instilled in us the importance of travel, probably out of their own frustration. They were both Depression-era babies and my dad, even now at 91 years old, is a big traveller. He went to China a few years ago, but the possibility to travel came later in his life. When he was young he barely had enough to eat.

How old were you when you started travelling?
My sister took me to Paris after my graduation from high school. It was mind-blowing to see how other people lived their lives. I had never been away before. Travelling is such a great education. I love learning new things, seeing new things. It makes me feel alive. 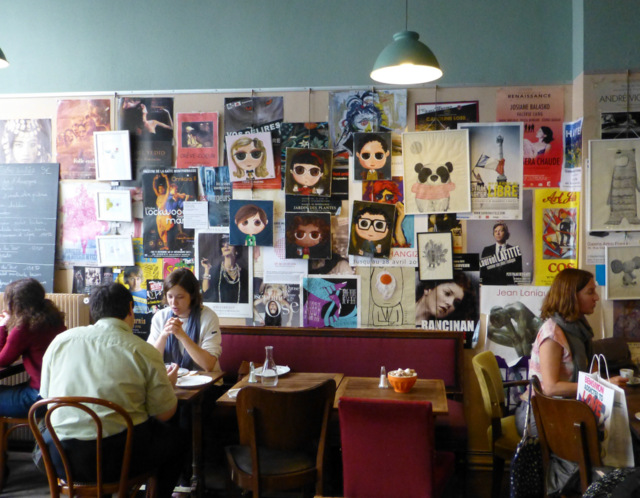 The pace is slower here – although for someone from Idaho, Paris would be too busy. It’s relative to where you come from. I live in New York most of the time and have a house in a small village near Bordeaux.

My husband and I had a flat in Paris, but we’ve sold it now that our kids are out of the house and we need less space. We’re going to rent a place in Paris and enjoy having have a bi-coastal life. The best of both worlds, old and new!

Why are you drawn to France?