From faux pas to fluency: French learning experiences from across the globe – Part One 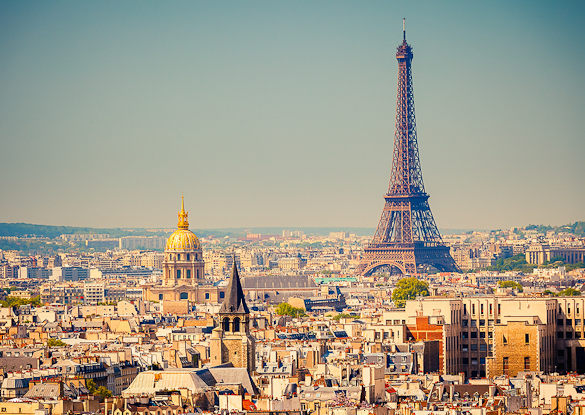 Learning a foreign language, such as French, can be an exciting, energising and enjoyable experience. However, it can also be challenging and daunting. Many people look to learning French, as there is no doubting its practical use in society due to historic worldwide French colonisation. 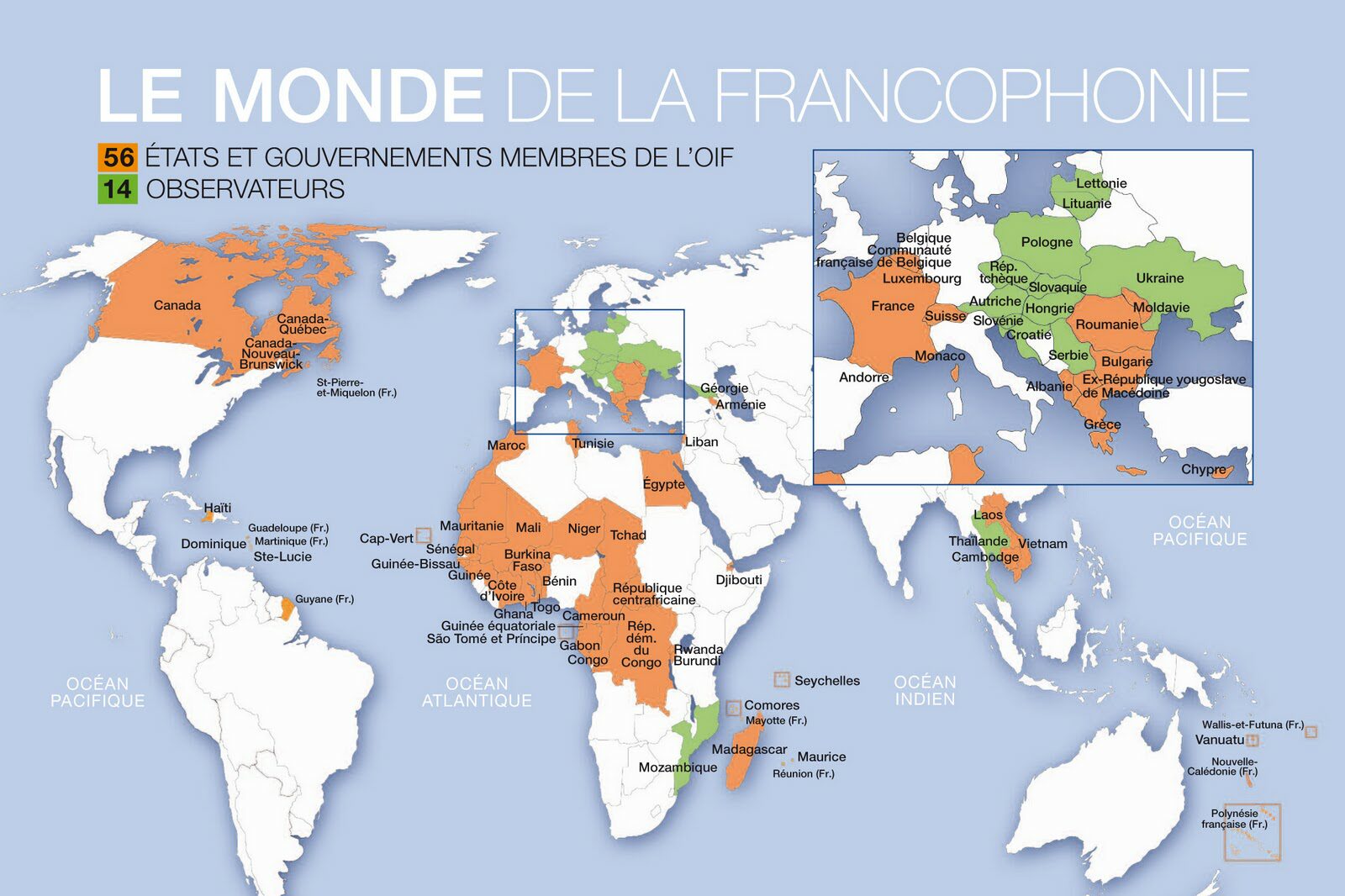 Learning a new language undoubtedly takes time, energy and practice. So, just what is the best way to learn French? Let’s learn from some long-term French learners.

Fraternising with the French 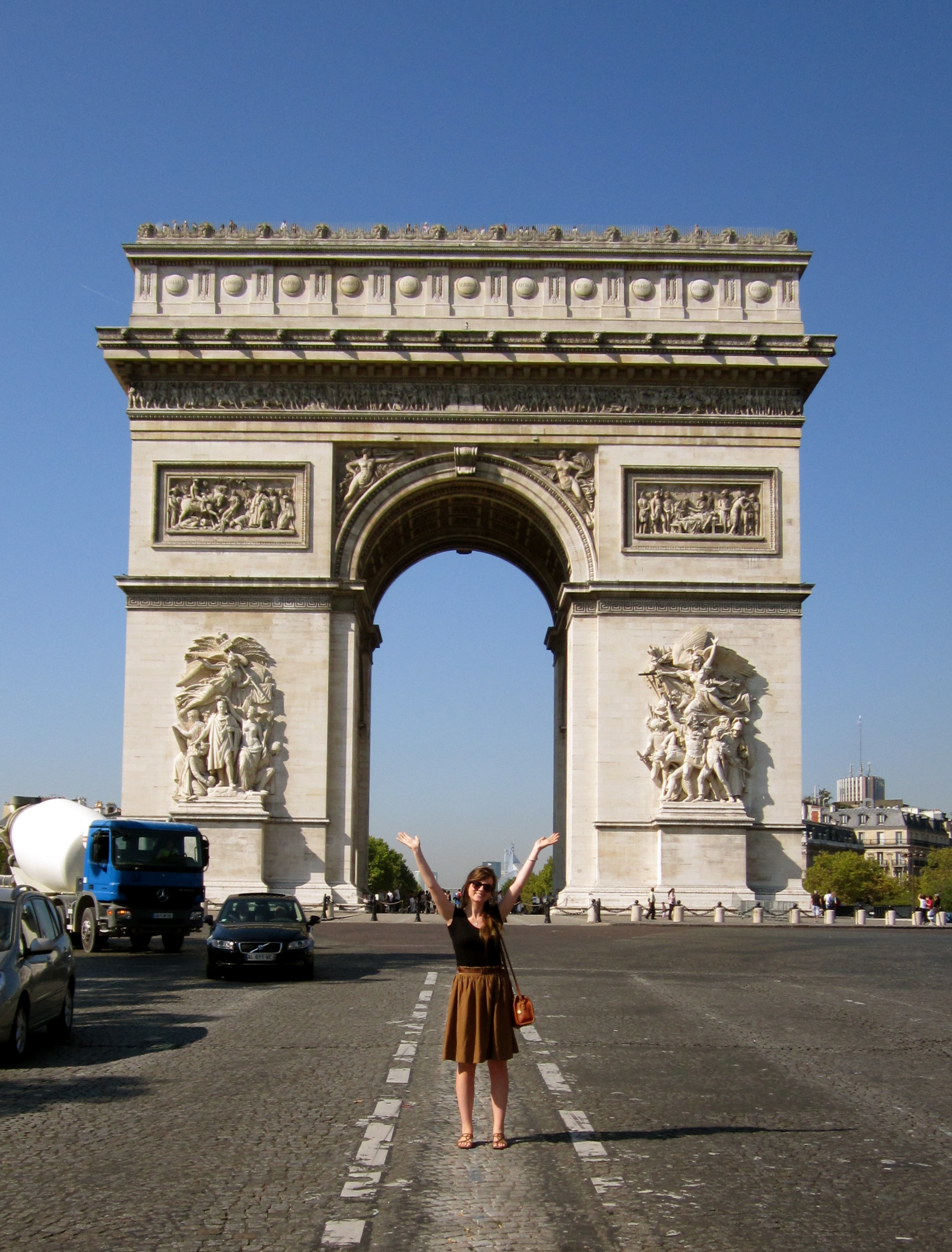 “I learned the most through speaking with French people my age, and studying at l’Université Lumière (Lyon II) was by far the most effective way. I lived with three native French students and attended university in French.

However, no language skills appear overnight. I had a teacher who said that learning a language is like learning an instrument. If not practised, it doesn’t improve.

I think that the most confronting challenge when learning any language is having the confidence to put yourself out there by communicating with native speakers. I’ve developed great friendships with people who have basic English skills, and it can also be used for good through aid organisations or for assisting refugees.”

Engineer, currently working for a French company in Paris

“I chose to learn French primarily for a laugh, but it became so much more when my good friend from school married a parisienne. I thought that it would be fun to learn a bit of French for the big day and give a surprise speech.

I did a lot of research about the quickest way to learn a language as I only had 9 months. I learnt most of my vocabulary through online tools, got a tutor for 1.5 hrs/week to start learning conversation who after one month spoke only in French. Then I started conversation classes with French tourists who I found through Gumtree. I certainly surprised my friends at the wedding!” 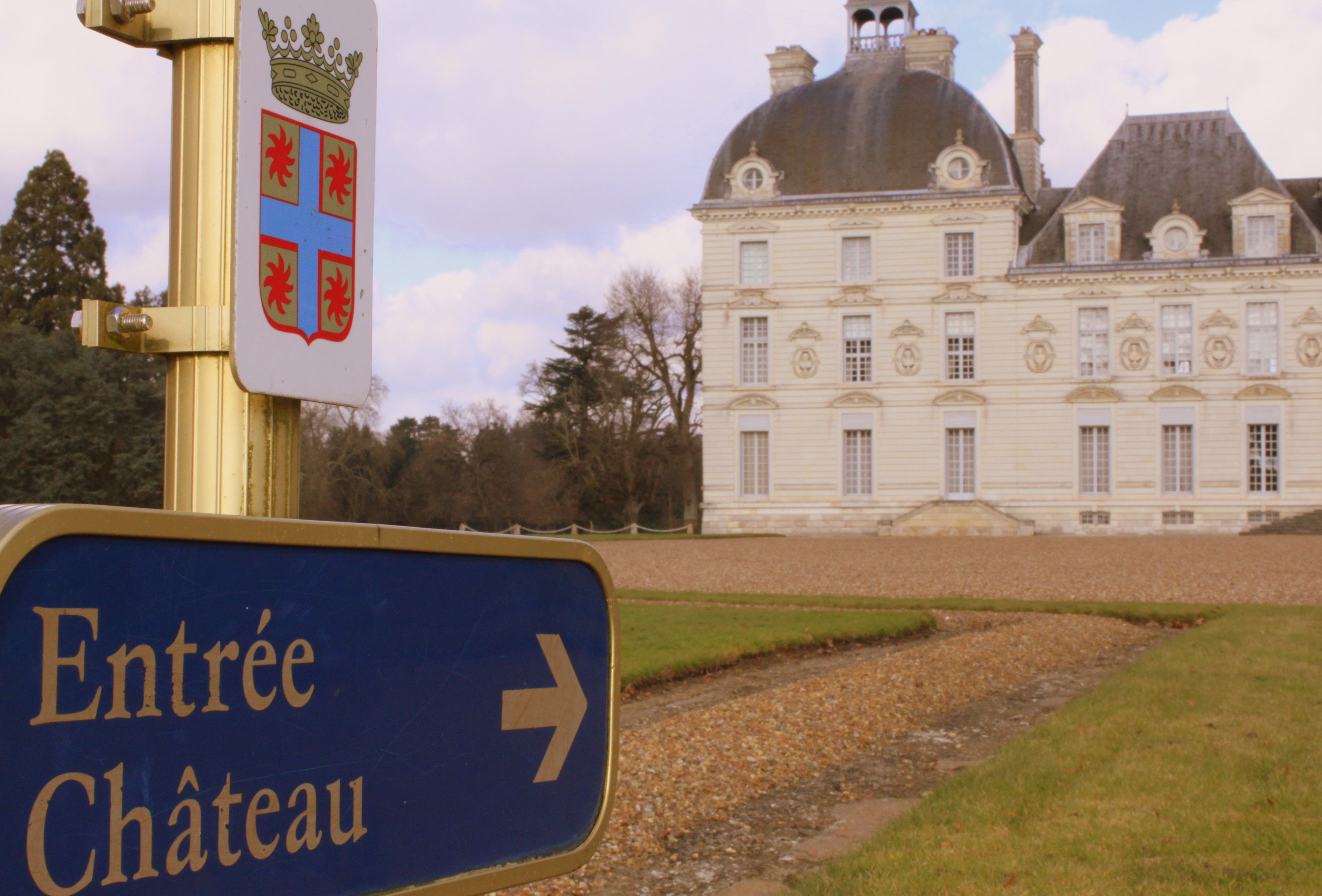 “It all started with my love of French history, but I’ve always felt an affinity for French culture and the language. The sound and the rhythm of the language for me makes learning French a continually pleasant thing, and the memories of trips to France are always brought back when I hear or read French.

I also love the way a language creates images; J’aime le mot ‘vachement’ and the almost ridiculous but very French impression it gives me that something cow like is really good.

I know the only way I will learn French is to challenge myself more, break through my inhibitions and just be prepared to make a fool out of myself. There’s just no other way to really learn than to make mistakes.”

“The French language has been in my life for so long now that part of me actually tends to personify it. An important thing to note when learning a language is that it requires you to adopt a persona.

The goal is not necessarily to convey meaning but rather to put a different version of you forward, which interprets cultural and linguistic nuances in a creative and considered way. To speak French, one must be courageous and passionate, which continues to inspire me on a regular basis.”

What are your French learning experiences?

Look out for the next parts of this series in French acquisition.