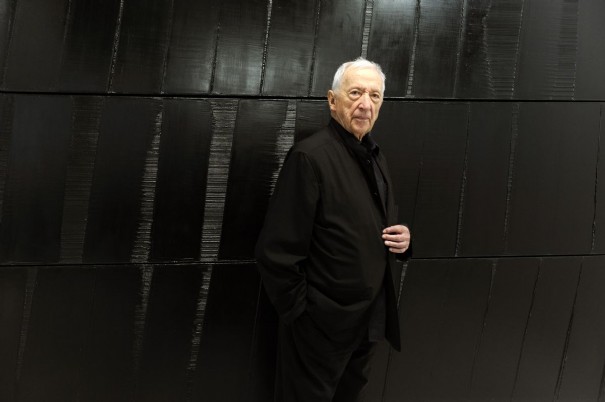 “Why black? Because. ” Thus meets Pierre Soulages when asked about the pervasiveness of black in his works. From an early age, black fascinates. Paradoxically, he sees the color of the light and it is this light that tries to tell us through his creations.

Discreet and this at a time, this artist of 93 years has passed the crazy bet to give rise to color from black. That is what he named the ” outrenoir . ” Black-gray to deep black, the artist has tamed and use black so that it becomes a revealing light . Shocking the art world, his hometown of Rodez will honor him in May 2014 by inaugurating a museum in his name. 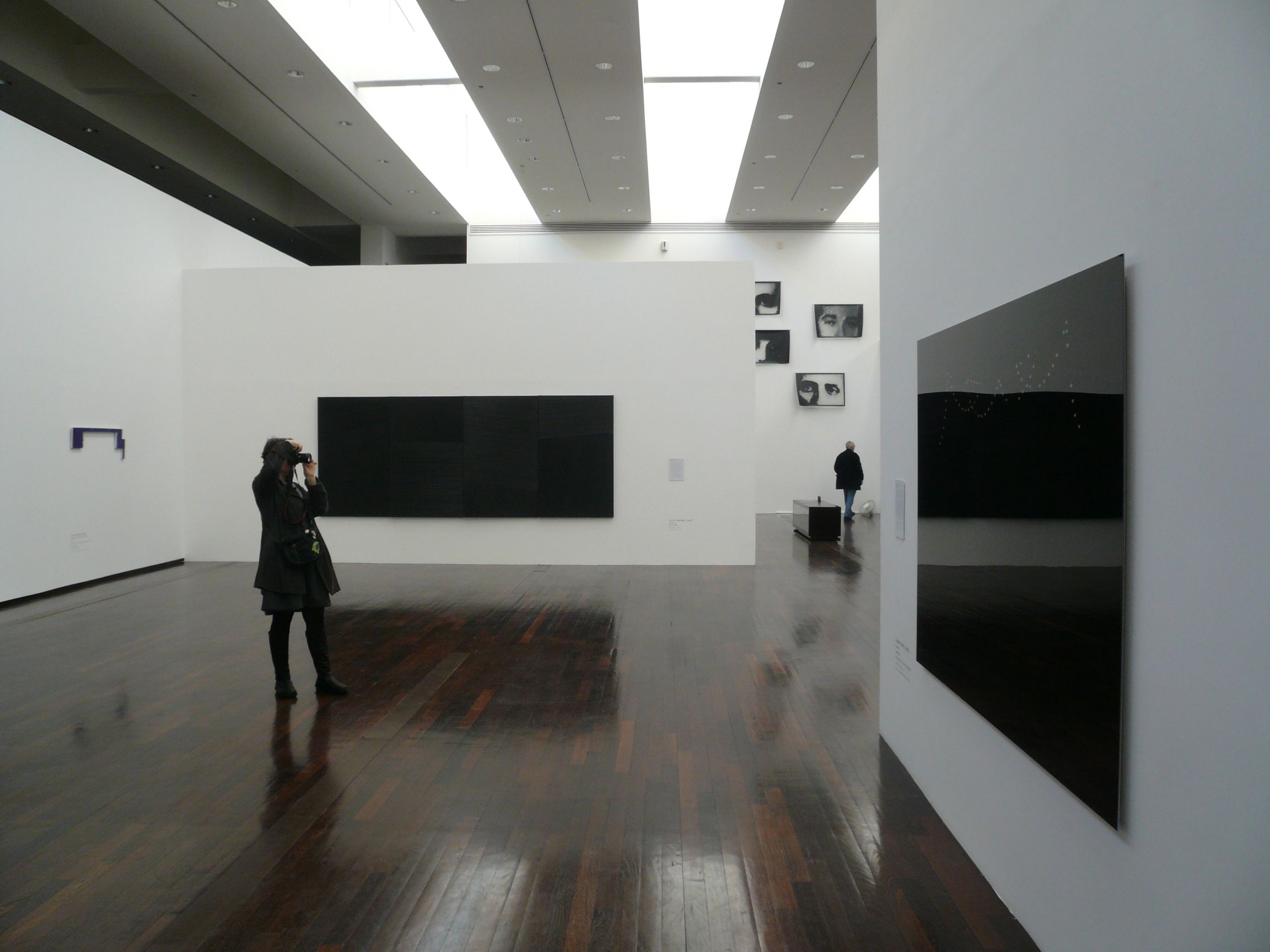 Born in 1919 in the south of France, Pierre Soulages was interested in art from early childhood.

Indeed, it is during a visit with his school in the abbey of Conques, that it was the birthplace of his passion for art.

A few years later, in the 30s, he was admitted to the Ecole Nationale Superieure des Beaux Arts in Paris. However, it will only be a short stint, disappointed by the conformism of education.

It was only in 1946 that he devoted himself entirely to his passion: painting .

Considered unconventional in a post-war period where the paintings were meant very colorful, his work was initially very time critical.

The painter would Picabia even told him “You’ll make a lot of enemies.”

Yet Pierre Soulages is now more than ever on the front of the stage and “beyond black” style continues to seduce.

The French painter of black and light

After a night of hard work to paint black and play with the material, Soulages discovered the next morning the amazing result of his work: the creation of a new style where the black became bright.

Created through the effects of topography and cuts into the material, it is this light which he called “beyond black”.

The same year, he exhibited his paintings mono pigment Centre Pompidou in Paris.

Then in 1987, he entrusted the construction of windows of the abbey of Conques, a symbolic place for Soulages. In 1994 he completed his work in collaboration with the workshop Jean-Dominique Fleury.

Thereafter, his paintings have been exhibited in various museums such as the Hermitage Museum in St Petersburg and the Musée Fabre in Montpellier.

In 2009, the Centre Pompidou paid him tribute by performing the largest retrospective ever devoted to a living artist.

A real tribute to this artist both discrete and present, through his art that we will soon see in Rodez.

The South of France honors him 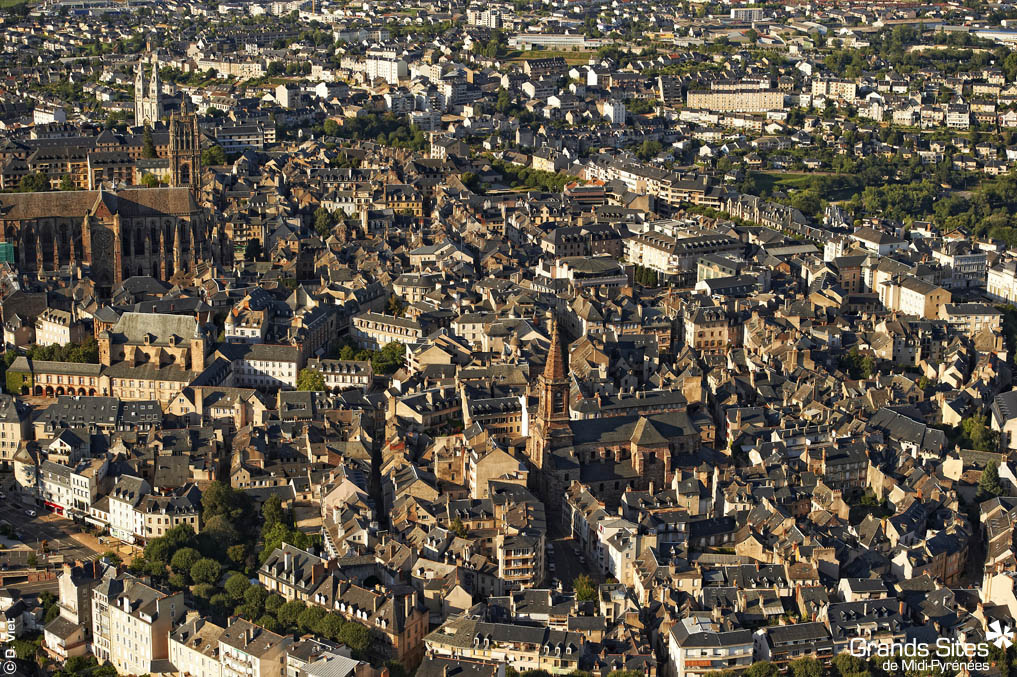 His hometown of Rodez wanted to dedicate a museum: the museum Pierre Soulages.

This museum will house the world’s largest collection of the artist. In total more than 500 works will be displayed, recalling the years of the artist’s work.

The museum will also offer 500m ² of exhibition space devoted to other artists.

A beautiful project that will see the current day in May 2014 .

Will you be there?