So Frenchy, so sick: the Paris Syndrome 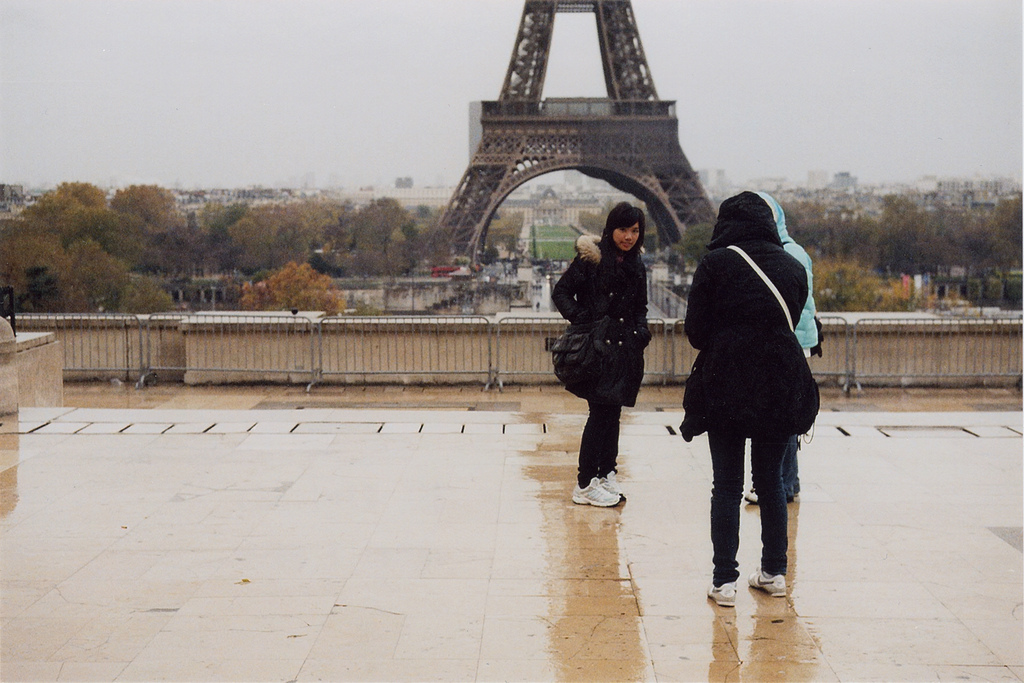 A racing heart, dizziness, hallucinations, anxiety, feelings of persecution – they’re symptoms that would be enough to send anyone straight to their closest emergency department.

Getting sick on holidays is every traveller’s nightmare. And yet each year, a number of visitors to the French capital allegedly fall victim to the Paris syndrome, suffering from similar symptoms.

So Frenchy, so sick 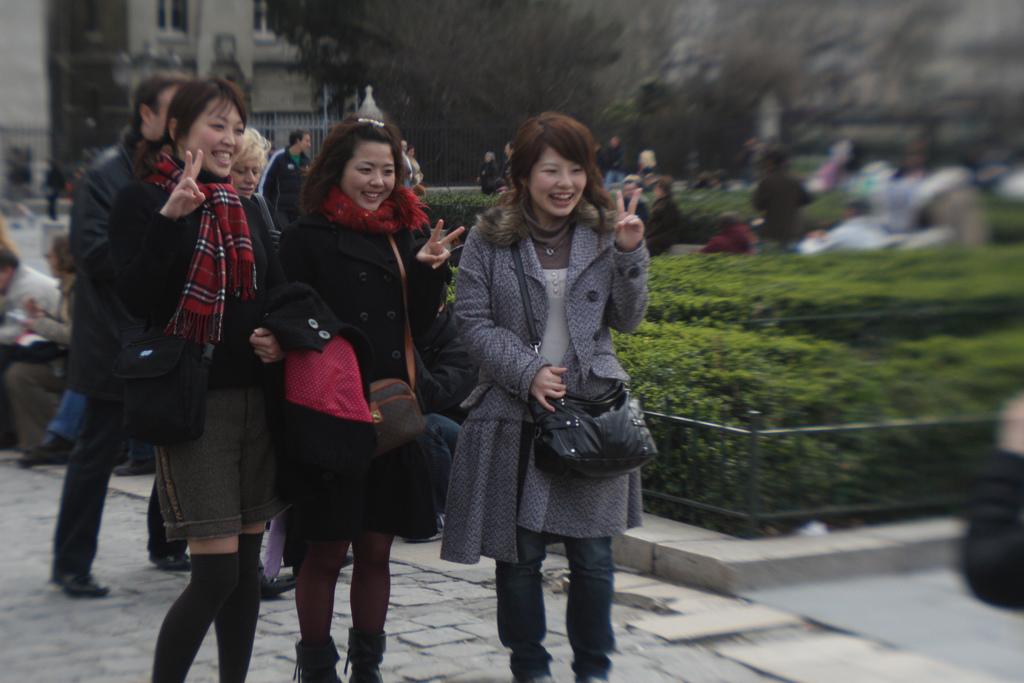 Officially noted in French journal of psychiatry ‘Nervure’ in 2004, the Paris syndrome typically affects tourists visiting the ville lumière for the first time. Sufferers may experience psychiatric symptoms such as delusional states, anxiety and depersonalisation, often accompanied by tachycardia, sweating and fainting.

The overwhelming majority of those affected are Japanese tourists – so much so that the Japanese embassy in Paris has a 24-hour hotline established to deal expressly with victims of sudden and severe culture shock.

While this might sound bizarre, it has been pointed out that Japanese media presents a completely idealised and unrealistic image of Europe; particularly of the French capital. 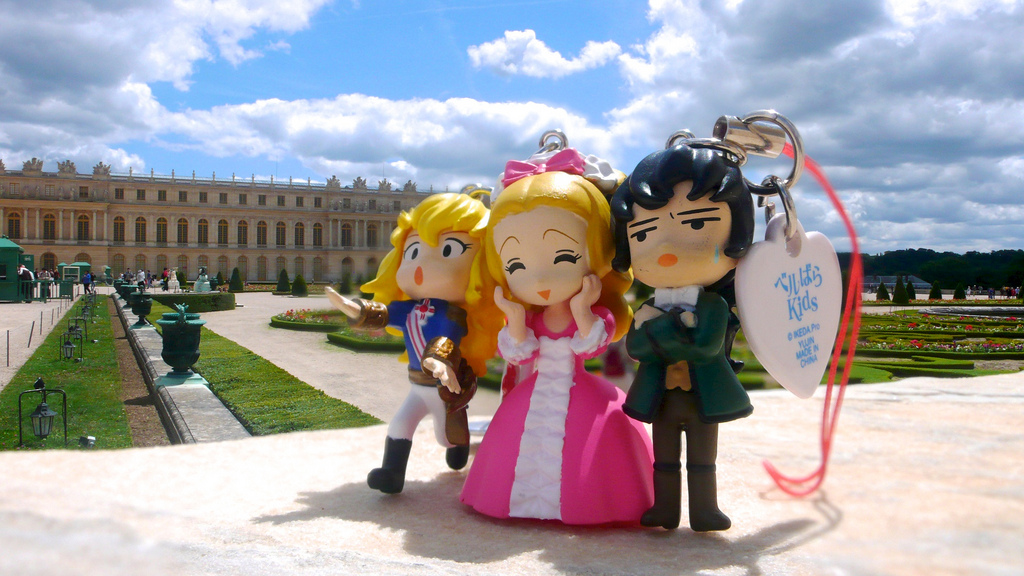 Expecting to step into a scene from ‘Amélie’, Japanese tourists may be shocked when they encounter the gritty reality of a city like any other metropolis – the occasional rude shopkeeper, pickpockets in the métro, or a putrid memento from an unthinking dog-owner.

Additionally, the language barrier and cultural differences between the French and Japanese are significant. For a Japanese person, accustomed to rigid social mores, even the French manner of greeting can seem overwhelming.

But can some dirty sidewalks and translation problems really lead to a psychiatric breakdown?

Sure, the actual city might not quite measure up to the rose-tinted version  depicted in ‘Midnight in Paris’ – but it’s not exactly Darfur, either.

Méconaissance: borrowing from a French psychoanalyst 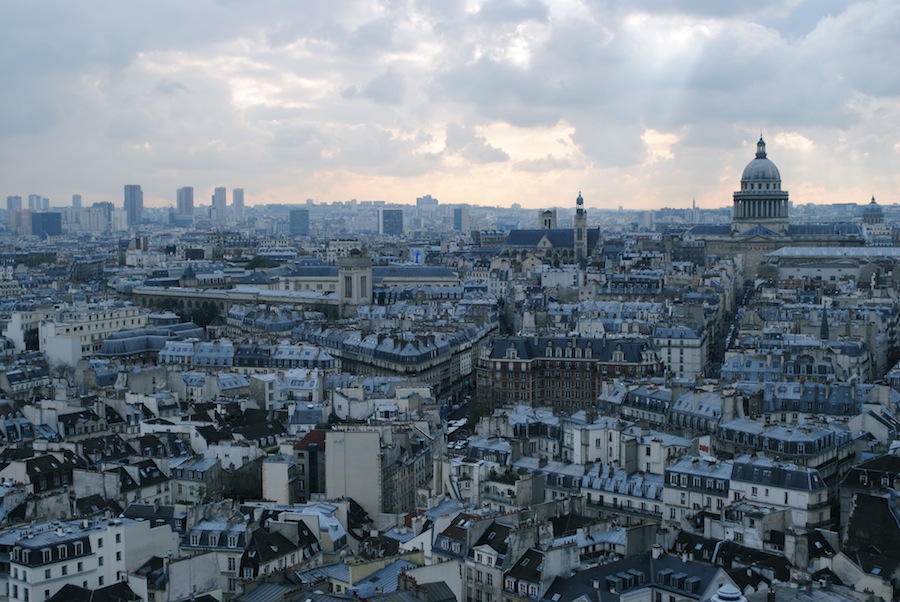 It all sounds vaguely hypochondriacal; almost funny, like something from a student sketch comedy.

It’d be easy to dismiss, if not for an apparent wealth of documented cases and the recognition of similar phenomena, including the Stendhal and Jerusalem syndromes – and its recognition in psychoanalysis.

In fact, the ostensible root cause of the illness – the disparity between expectations and reality – is paralleled in the theories of French psychoanalyst Jacques Lacan. Drawing on Freud’s concept of the ego, Lacan identified an important developmental step which he termed the ‘mirror stage’. 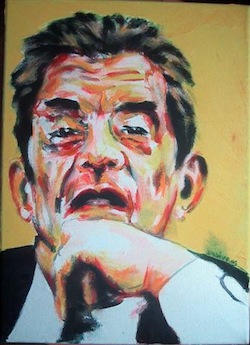 The mirror stage involves the formation of the ego – that is, the I – at a time when an infant is able to recognise his or herself in a mirror, but still largely incapable of motor control.

Lacan described a rupture, or ‘méconaissance’ that occurs between the infant’s imagined, anticipated dexterity and its perceived reality. To put it simply: the infant imagines itself to be a whole, autonomous being, but sees only an uncoordinated reflection.

In the same way, a misrecognition occurs between the tourists’ expectation of Paris, and the reality. Unable to reconcile the two, they fall into a state of severe culture shock. 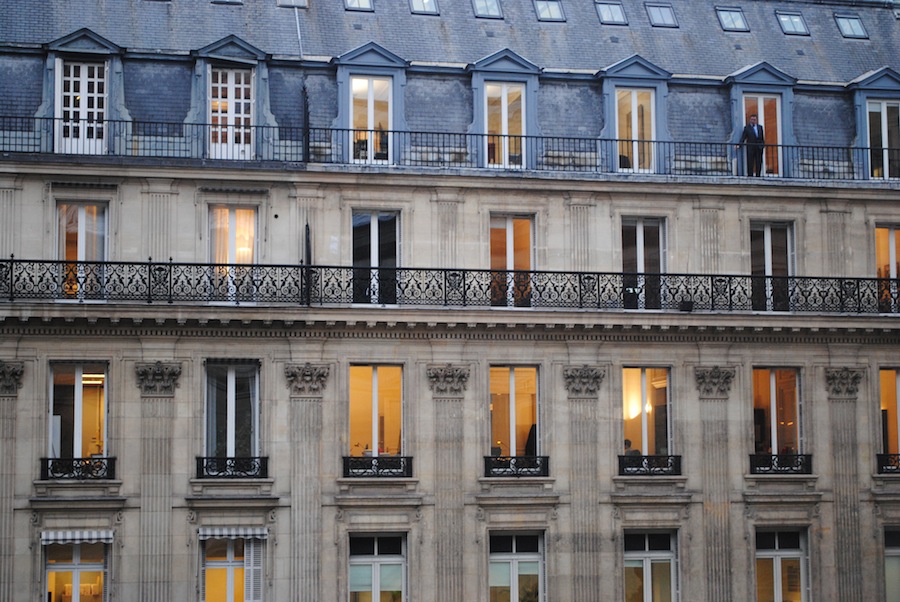 Doctor Hiroaki Ota, a Paris-based Japanese psychiatrist, is credited with having first identified the syndrome more than two decades ago.

While the number of Japanese tourists evacuated each year remains steady, it’s also very small. And Dr Ota has remained curiously mute – not to mention hard to contact – on the subject since. With little new research having appeared in the last ten years, it seems the Paris Syndrome may be relegated to the annals of turn of the century pop science.

But those who’ve suffered culture shock will tell you just how real that feeling of disorientation can be. The question is, does the Paris Syndrome truly deserve a diagnosis of its own?

Have you experienced culture shock in the French capital?