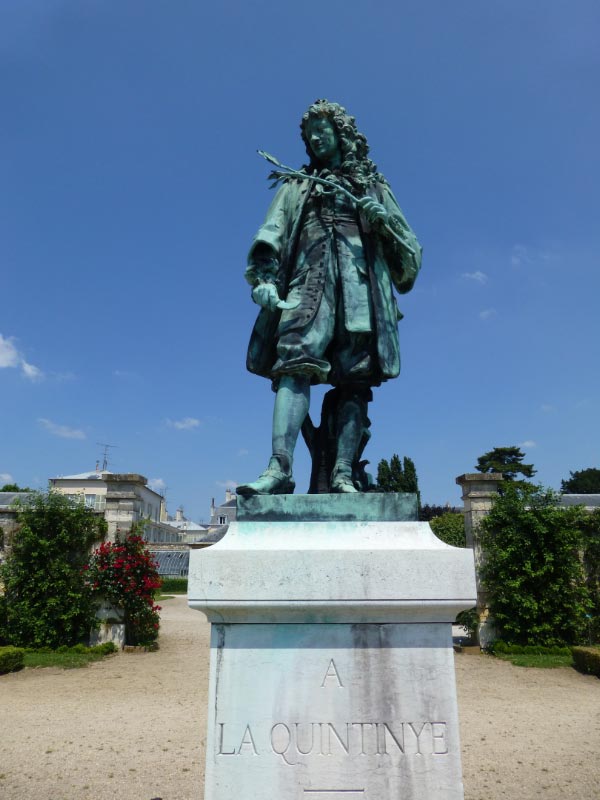 The gardeners and students at the little-known kitchen garden at the Chateau de Versailles in France strive to maintain King Louis XIV’s rare fruit varieties and experimental gardening technics. Once a mosquito infested bog, the potager is now a national treasure.

When the French King Louis XIV moved his court to the Chateau de Versailles in 1682, the kitchen garden in the grounds was too small to satisfy the legendary appetite of the King and his court, where there were often several thousand people to feed.

The King commissioned Jean Baptiste la Quintinye, a court lawyer, to create the Potager du Roi on the site of a mosquito infested bog, behind the famous chateau. It took more than five years to drain away the stagnant water and bring in rich fertile soil from the Satory forest nearby to make the site fit for use.

La Quintinye fell in love with gardening during a trip to Italy, so with the creation of the potager he was able to indulge this new passion by creating the nine hectors of geometrically laid-out gardens in the French style, complete with a central fountain. 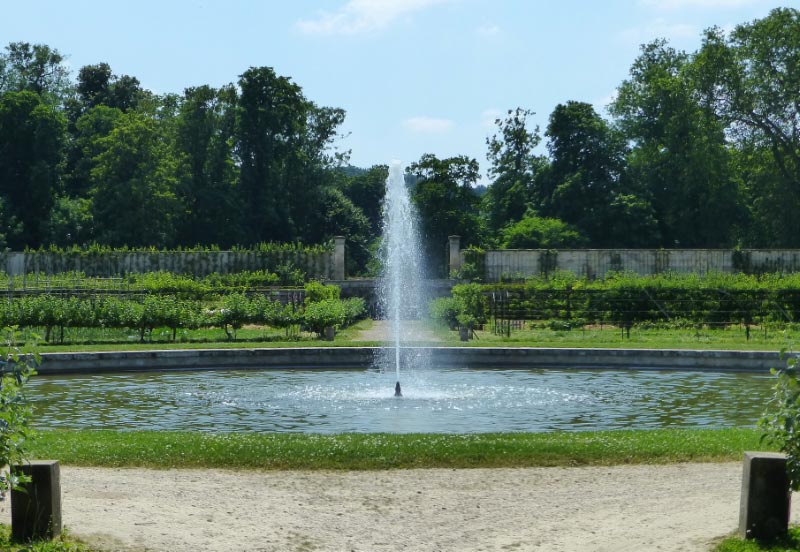 The first greenhouses in France

The garden is divided by terraces and walls to create microclimates, making the potager one of the first sites of experimental horticulture.

La Quintinye invented the first greenhouses in France and succeeded in growing Mediterranean delicacies, as well as the more mundane vegetables of northern climates.

The court ate strawberries in January, asparagus in February, artichokes and peas, but also figs and melons, the King’s favourite foods. At that time there were several hundred fig trees, which were protected by glass screens and grew in boxes placed on horse manure which gave off heat as it rotted down. 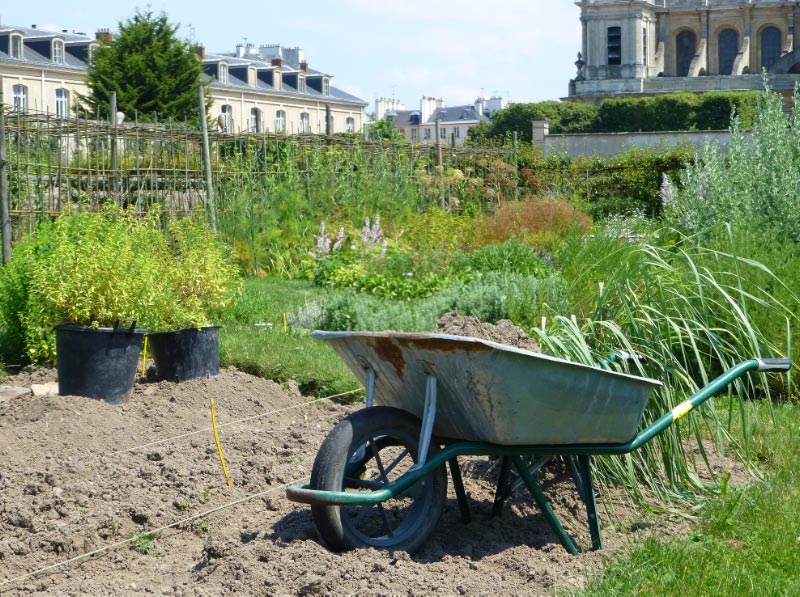 The King enjoyed gardening as much as eating and spent a lot of time with La Quintinye, learning about his experiments. He would come from the palace and enter his quiet garden through the magnificent gilded iron gate, La Grille du Roi. 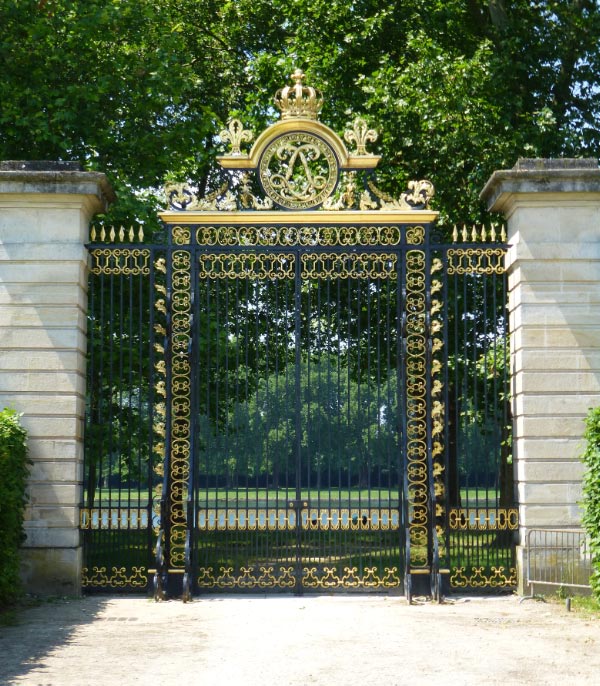 The garden is not organic, but many of La Quintinye’s methods are still used. The fruit trees are still pruned as they would have been by the King and some of the 17th-century varieties are still growing in the garden, such as Passe Crassane and Doyenne du Comice pears and Calville apples, which were used in the original recipe for tarte Tatin, and is now quite a rare variety. 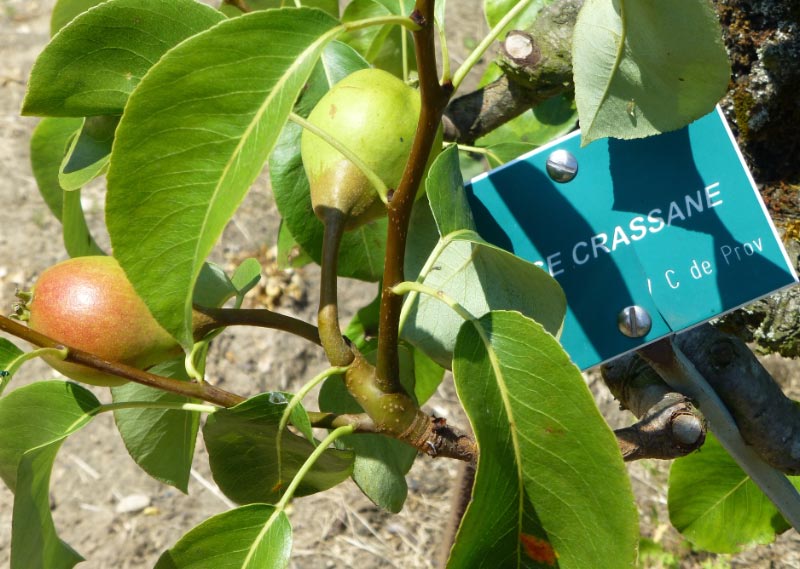 While surviving the vagaries of French history, the garden has not always found favour. In the 19th century it was threatened by plans for a railway line, but is now a protected monument.

The French National School of Landscaping

The garden is run by the Ecole Nationale d’Horticulture, the French National School of Landscaping, whose students work and learn whilst maintaining the garden and the potager has been awarded the accolade of sites remarkable du goût, by the National Council of culinary arts.

As the garden is tucked away behind the palace and is not part of the standard chateau tour, most visitors don’t know it is there. It is open from April to October and guided tours are available in English. There is also a shop where you can buy fruit and vegetables from the garden when in season. 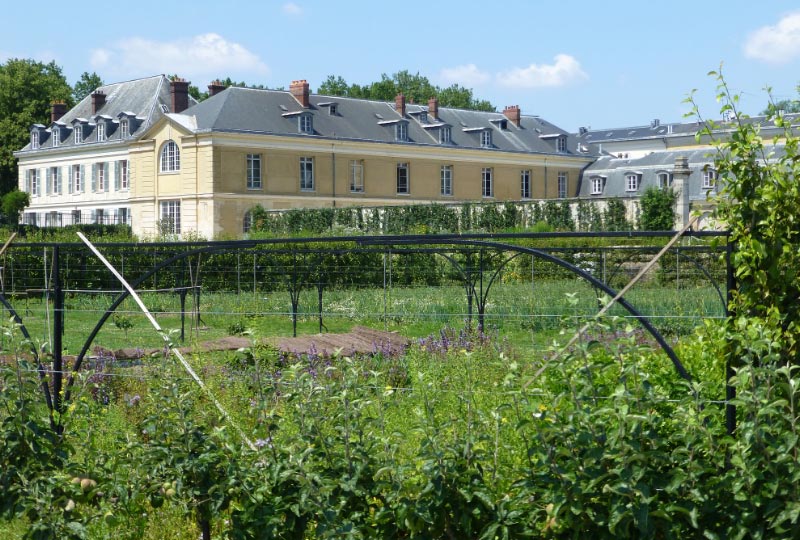 Which is your favourite French garden ?

You may also enjoy the novel about Jean Baptiste la Quintyne: ‘Gardener To The King‘ by Frederique Richaud.
Image credits:
All © Henrietta Richer.