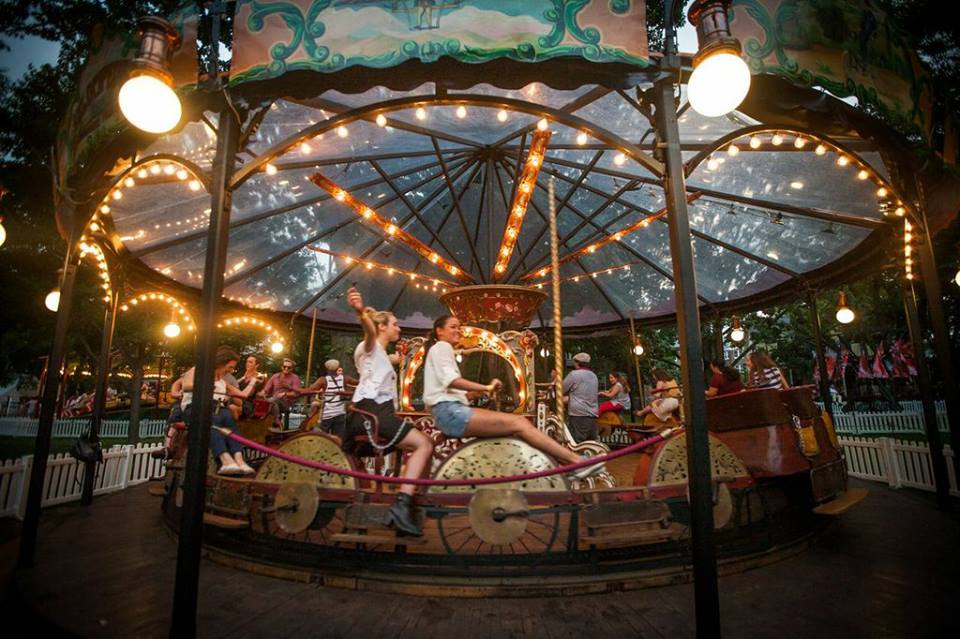 f you’re in New York and love all things French, head to Governors Island. Fête Paradiso is taking over part of the island until 29 September.

Unleash the French child in you at Fête Paradiso. A French carnival re-imagined before your eyes, the Fête is brought to New Yorkers this summer by Francis Staub and Regis Masclet. With attractions from their own personal collections, you will be able to see – and ride – a bicycle carousel from the late 19th century, flying swings, rare vintage rides, and play some carnival games.

The ‘Midnight in Paris’ atmosphere is made complete with a bumper car pavilion from 1900, transformed into an outdoor beer garden where you can enjoy mimosas and food by New York’s French bistro Le Gamin.

For those nostalgic for a bygone era, history-buffs and children at heart, Fête Paradiso will take you to a Parisian street fair from the last century, where you will forget for a couple hours that you are in 2013 New York.

To get to Governors Island, take the free ferry from downtown Manhattan or Brooklyn.

Fête Paradiso will be open until September 29, every Saturday and Sunday from 10:30am to 6:30pm. 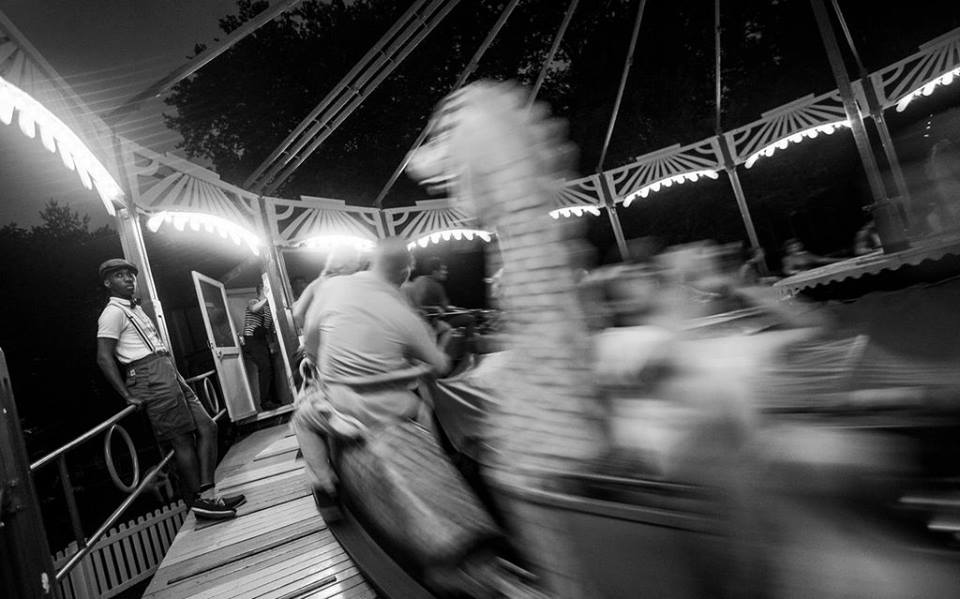 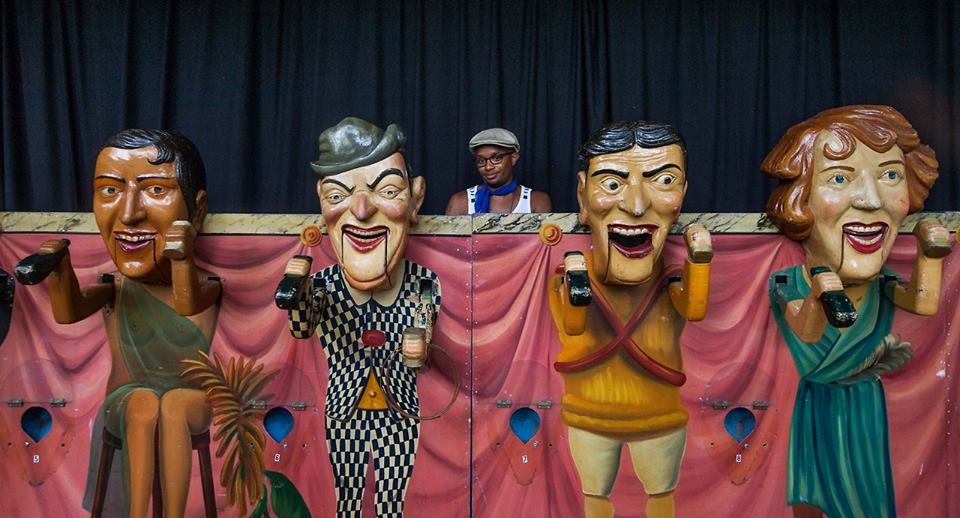 Where do you go to Frenchify your weekends in NYC or your hometown? Join the conversation by commenting in the box below.