Will the French ever embrace modernity? 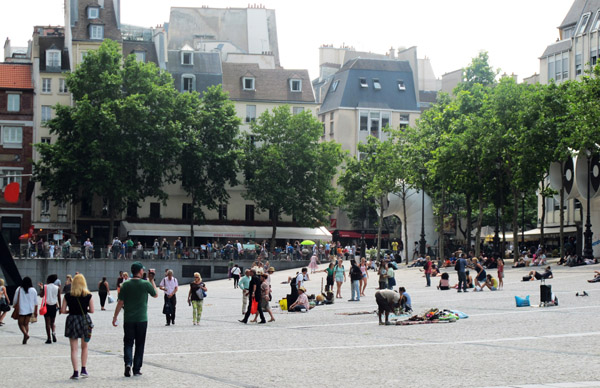 Somewhat understandably, many Parisians have fought against the arrival of the contemporary architect.

The idea that the French idyll might be disturbed by the egocentric creation of some new-fangled ‘STARchitect’ is justifiably shudder-worthy. However, I propose that Paris should open its tree-lined arms to the inevitable coming of contemporary architecture. 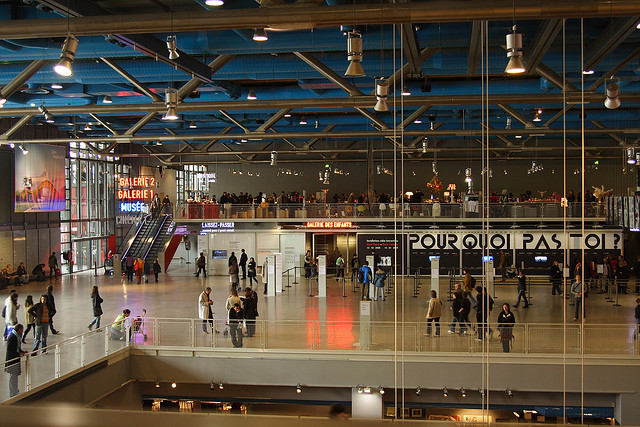 Writing on the 80th birthday of the celebrated British architect Richard Rogers, I’m sitting in the entrance hall of his controversial brainchild: the Centre Georges Pompidou. This once scandalous structure has proven to be an enormous success for Paris and in subsequent franchises across France, the Parisian branch attracting 3.8 million visitors last year (the 6th most visited art gallery worldwide).¹

The fact that Rogers’ and Piano’s entry for the Pompidou competition was even considered is remarkable. 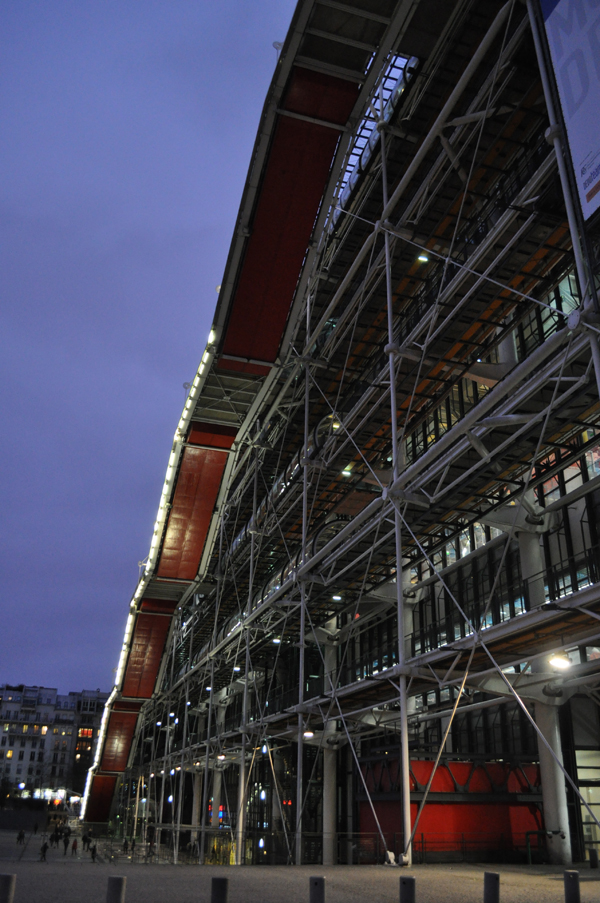 Both unknown architects at the time, this radical proposal was up against a further 681 entries, including a number of established French architects. The idea that this gargantuan beast could sew seamlessly into the Parisian fabric was deemed laughable at the time. The overriding sense that the historic centre would implode alongside its monstrous new neighbour was overthrown by the foresight of France’s then President.

The centre revitalised not only its immediate surroundings, but also how we have since strived to build equivalent centres of culture.

Rogers and Piano envisaged a democratic centre for the arts, pitching it as “a live centre for information, entertainment and culture”. 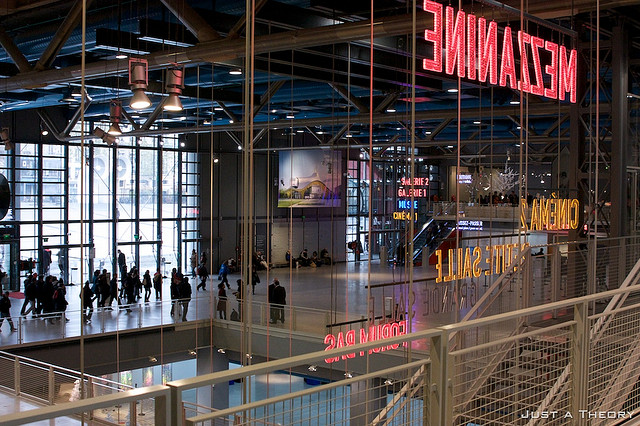 The vision to provide not just an art gallery but an all-encompassing cultural experience is palpable; I have spent three hours here and am yet to set foot in a gallery!

Half the site is given over to what feels like a re-imagined Roman forum, sloping down to the feet of the building’s many colourful limbs. It is from here that one is elevated both in height and ore up its meandering escalator and delivered to the galleries.

A truly uplifting experience; the rooftops of Paris appear as if a blind is being slowly drawn up from the horizon.

An incongruous addition to the French capital?

Its critics do, however, have a point. This gangly giant doesn’t fit alongside a ‘typical’ French scene.

Is this not a sign of positive change though?

Although undoubtedly beautiful, the grand boulevards of Paris do hold an inherent austerity. Contrary to the monolithic façades and closed fabric of the old, the Pompidou represents an openness akin to the philosophy of Rogers’ democratic architecture:

“Everyone has the right to walk from one end of the city to the other in secure and beautiful spaces.”²

The Pompidou, along with its public forum, provides this sense of a place for all. 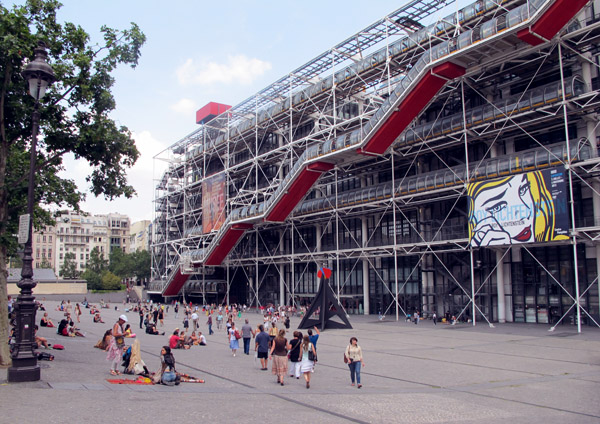 The Pompidou’s success is largely due to its versatile and expansive gallery spaces, achieved by the ingeniously devised structural spans. These open floor plates allow for a far greater variety and turn-around of exhibits compared to the inflexibility of many of France’s historic galleries.

This is in no way to say that they are being usurped, but that a new type of gallery is required to accommodate the changing expectations for increasingly instantaneous venues.

France: holding onto the past, or stepping into the future?

As the cultural capital of France (and arguably the world), Paris must not only embrace the culture of its triumphal past if it is to maintain such a standing.

The Pompidou, along with other flagship examples of contemporary architecture such as the Fondation Cartier and Louvre Pyramid, can, I believe, maintain and further the city’s status as the leader in culture and the arts. 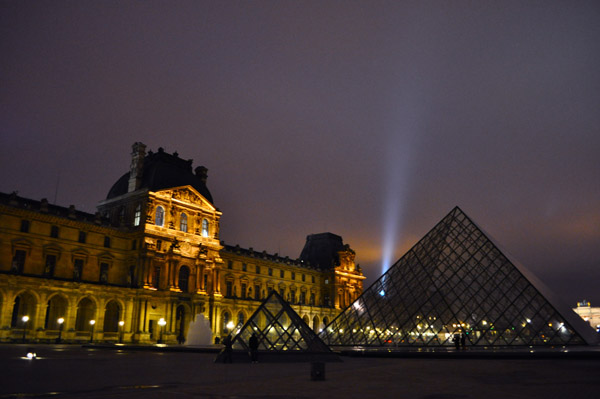 As Rogers correctly describes, “Cities are about juxtaposition.”³ It is this that the city must remember when considering the direction of its future.

Paris must be an exhibition, not a museum.

What do you think? Should Paris continue to hold strongly onto its past? Or, is it time to embrace modernity?