Spot the difference: France vs the US

oving to another country means adapting to its culture, traditions and way of life. Even two countries like France and the US, which are at first glance quite similar, can turn out to be very different when it comes to those daily things you do, need, or say.

How different do you think French and American people are? Yes we both live in Western countries and borrow some words from one another’s language, but we also inhabit continents with vastly different history and traditions. What is normal for French people will sometimes confuse their American counterparts, and vice-versa.

So what are the main cultural differences between France and the US? That’s what this article – the first in a series – will try to answer. Let’s start from the beginning, at our home sweet home. 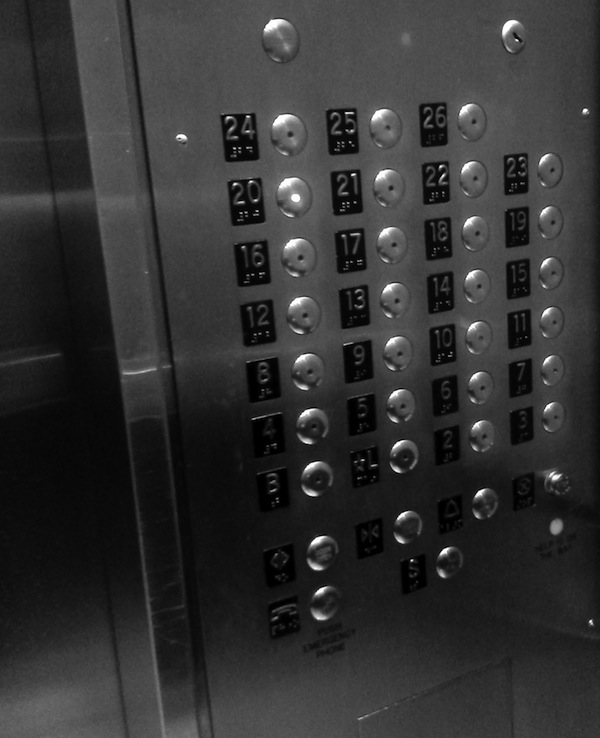 Floor numbers are different in American buildings. The ground floor is already the first floor, which often confuses French people, who are used to calling it the rez-de-chaussée (or floor zero in their mind).

Air conditioning is essential in the US, especially in the South and on the East Coast where it can get very humid in the summer. It’s pretty much in every house and apartment. Have you seen those white blocks attached to nearly every window? Yes, those are AC units. In France, even in the South where even if it’s hot it usually stays dry, we use fans much more frequently.

Where is the bathroom?

If you ask for the bathroom in France, they will understand that you either want to wash your hands or take a shower, as toilets are usually in a separate room – contrary to in the US.

Speaking of toilets, a simple thing like finding the flush handle can be tricky. When I’m back in France, I now find myself reaching for an imaginary handle on the side where they usually are in America, instead of on top of the toilet as in France. 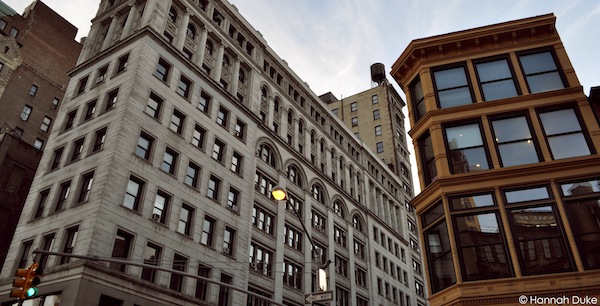 When I moved to the US, I discovered that washing machines were apparently considered a luxury, as it’s rare to find them in people’s houses or apartments. It’s ‘convenient’ to have a laundry room in your building, and nothing out of the ordinary to take a trip to the Laundromat every week to wash and dry your clothes.

I’ve also noticed that doorknobs are the norm in America, while doors in France mostly have handles. Shutters are rare in the US, especially in big cities and buildings, so be prepared to be woken by the sunrise! Another particularity to buildings in American cities is the fire escapes, not seen in France.

What other differences have you spotted between French and American homes? Are there things that you miss from either one? Join the conversation in the comments box below!