5 things to do in Paris – November 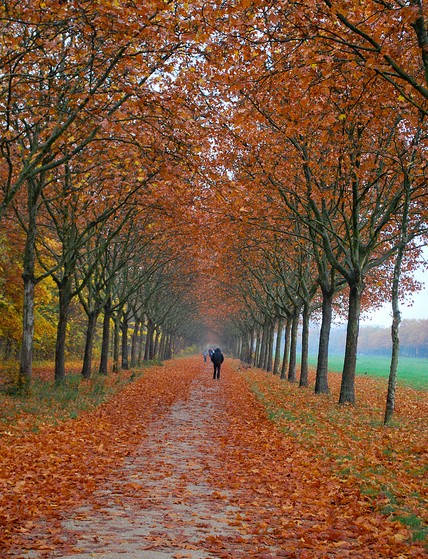 November in Paris – the calm before the storm.

Whilst thousands of tourists descend on the capital in the run-up to Christmas, only true Francophiles know that the best time to see la ville parisienne is in November.

The vendeurs breathe a sigh of relief now that the queues have vanished and the streets are finally quieter, and filled with the smell of chestnuts… it really does feel like Christmas, especially when the Christmas lights are switched on towards the end of the month.

So, allons-y, make the most of the tourist-free time with our list of fantastic things to do in Paris this November.

Paris pays homage to talented photographers worldwide this autumn – November is, of course, le mois de la photo. Galleries and museums across the city open their doors to present the year’s most iconic snaps. The exhibition at the Grand Palais, running November 14th-17th, is sure to be one of the key events so buy tickets early to avoid disappointment.

For those who don’t have two left feet

The annual Festival Paris Banlieues Tango returns to Paris this November – dance-lovers unite to attempt the moves in classes across the city, or gaze wide-eyed as they watch some of the biggest names in Latin dance perform.

For the wine connoisseur 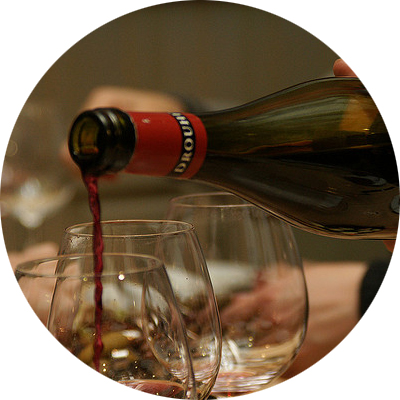 The third Thursday in November marks Beaujolais Nouveau Day. Soirées take place across the capital to celebrate the first wine of the season.

Head down to La Cloche des Halles on rue Coquillière or Le Barricou on the corner of Boulevard du Temple for a buzzing atmosphere and your well deserved premier verre de beaujolais de l’année.

To find a hidden gem… 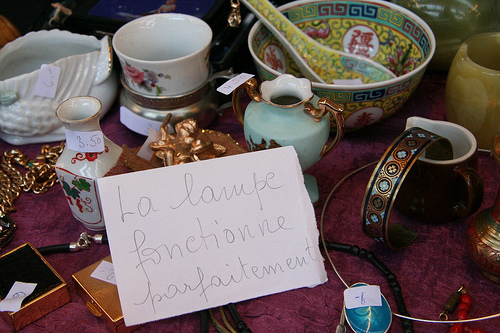 Head down to La Place de la Bastille between 7 and 17 November to pick up invaluable souvenirs or browse bric-a-brac stalls.

Over 350 exhibitors come together to showcase beautiful antiques at the biannual Brocante Fair.

If you can’t be a rock god…

Witness the best up and coming bands at Festival les inRocKs from the 5th to the 12th November. Musicians such as Jacco Gardner and London Grammar make an appearance at this year’s festival in Paris along with dozens of others playing gigs across the country.

Tickets for the full three days are only 99 € and are sure to sell out quickly so don’t miss out!

What’s on your to-do list in Paris this month? Let us know what you’ll be doing in the comments box below, or join the conversation on Twitter: @maviefrancaise.