Who says the French are rude?

he two times I’ve stayed in Paris (and parts of France), I’ve found the majority of locals to be extraordinarily kind and polite. I appear to be in a minority though, as many people say the French are rude!

As I use a motorised wheelchair due to my disability of quadriplegia, I’m ‘forced’ to interact more often with strangers than non-disabled people. I need to ask people to open doors, pass me items from supermarket shelves that I can’t reach, pick up something I may drop, and even ask chefs to cut my food.

I rely on the kindness of French strangers.

So, if the French are apparently so rude, how do I cope in their country? 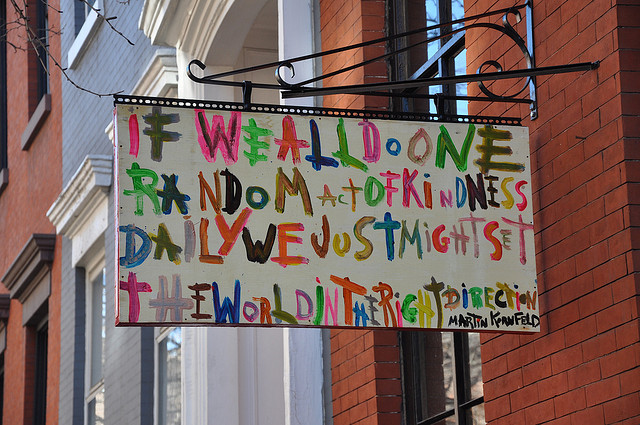 On my first day in the hotel in Paris last year, I told the staff I was in Paris to speak as much French as possible.

From then on, they corrected me and praised my attempts. One concierge even lent me her childhood French verb conjugation books from her home for me to use during my stay.

The kindness of French wait staff

When I was in the Musée d’Orsay, I went to the restaurant there. I ordered my meal, and because I can’t grasp a knife, I tend to choose meals that I can eat with just a fork or spoon.

That was all good until I ordered bread and cheese. The pieces of cheese were quite big (no problem with that in theory!) and I looked at my plate thinking how I could eat without looking like a farmer on a lunch break in the back paddock?

Up came a waitress and she asked me quietly if I would like her to break and butter the bread and slice the cheese for me. Not only that, she arranged the cheese beautifully on the bread for me.

Another time I was in a café and the waiter put my change onto the table. A Frenchman leant over and told me to put my change into my handbag and secure my bag more firmly (to stop the pickpockets stealing both).

The Frenchman who gave me directions 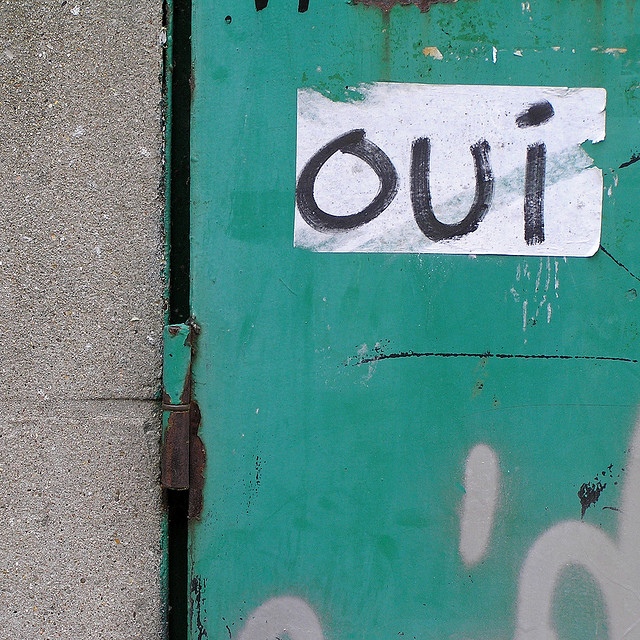 One day I was so lost it was no longer funny. I was hot and tired and I could see I was nowhere near anywhere I should be (curse this adventurous spirit of ‘have wheelchair will travel!’).

A Frenchman came up to me and asked if I needed help. I said yes, I didn’t know where I was. He gave me directions and off I went. I became frustrated soon after when a footpath became inaccessible. Up came this man again (clearly he had been watching me to make sure I was okay). He pointed out another direction and walked with me until we came to a road I knew.

I have countless examples of French people being kind and polite to me.

Do you think the French are rude? Or do you have other examples of the kindness of French strangers? Share your thoughts and experiences in the comments box below.

Image credits:
1. Aerial view of the Eiffel tower
2. If we all do one random act of kindness, by Heath Brandon via Flickr.
3. Restaurant Musée d’Orsay, by Patrick Müller via Flickr.
4. Learning French, by X on Flickr.