France vs. US: where, what and how we shop 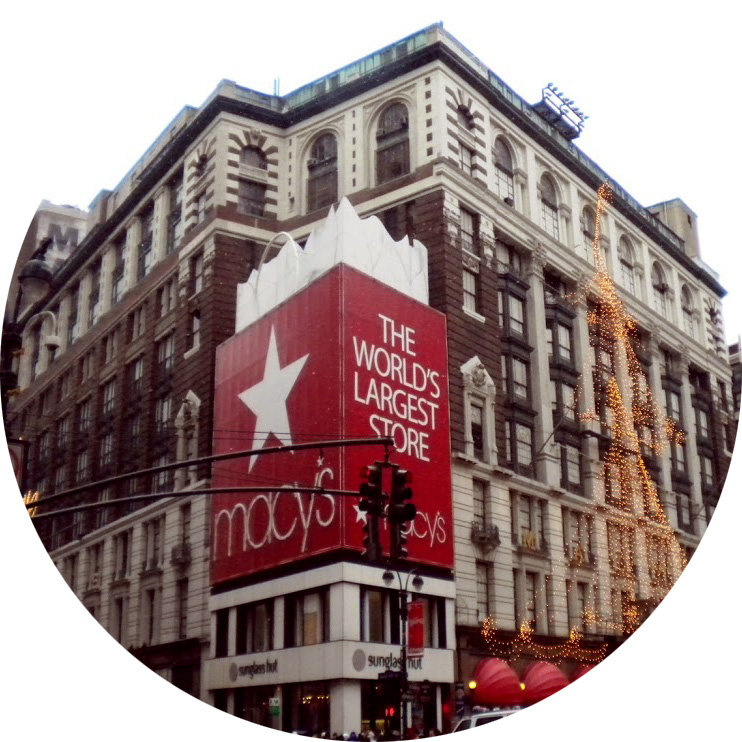 Are you a French expat who has moved to the US, or an American who has taken up residence in the old continent? Well, you have probably noticed the cultural differences in those little things from your daily life.

Often of little importance, but sometimes crucial, they change the way you live in a foreign country and understand its inhabitants.

We all know that France and the US don’t share the same currency, but the cultural differences go way beyond this. From where, to what and how we shop, the French and Americans play in two different teams. 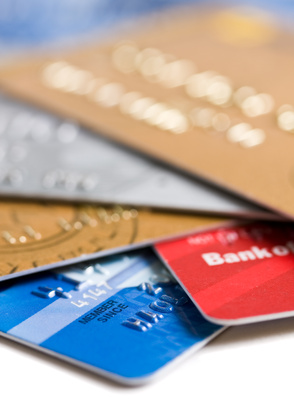 Let’s start at the beginning: getting money. A simple machine like an ATM will confuse many French people at first. In the US it will ask them to ‘dip’ their card, while in France it will stay in the machine throughout the whole transaction.

The names of cards are also different. In France, people use one word: ‘credit card’, while in America, there is a difference between a debit and a credit card. Cards for accounts where the money is only debited at the end of the credit cycle are not widespread in France.

A type of store that I immediately found very convenient was the drug store. From the basic grocery products to shampoos, notebooks, light bulbs or toilet paper, they have it all! Even better, many of them are open 24 hours.

Convenience stores like Duane Reade, CVS or Walgreens are also where you will find your over the counter basic medicine, and at the pharmacy located at the back, where you can get your annual flu shot!

US stores generally don’t observe the ‘closed on Sunday’ tradition so deeply-rooted in France’s shopping habits – this tends to be less true nowadays.

Another thing you have to get used to when you live in the US is that you never pay the price on the label. In France, the prices displayed already include taxes.

Sales are also an important time in France, as they only occur twice per year. In addition to the Black Friday sales and Thanksgiving, I was surprised to see countless sales for no particular reason in the US.

What cultural differences have you noticed about shopping in the States and France? Join the conversation in the comments box below.