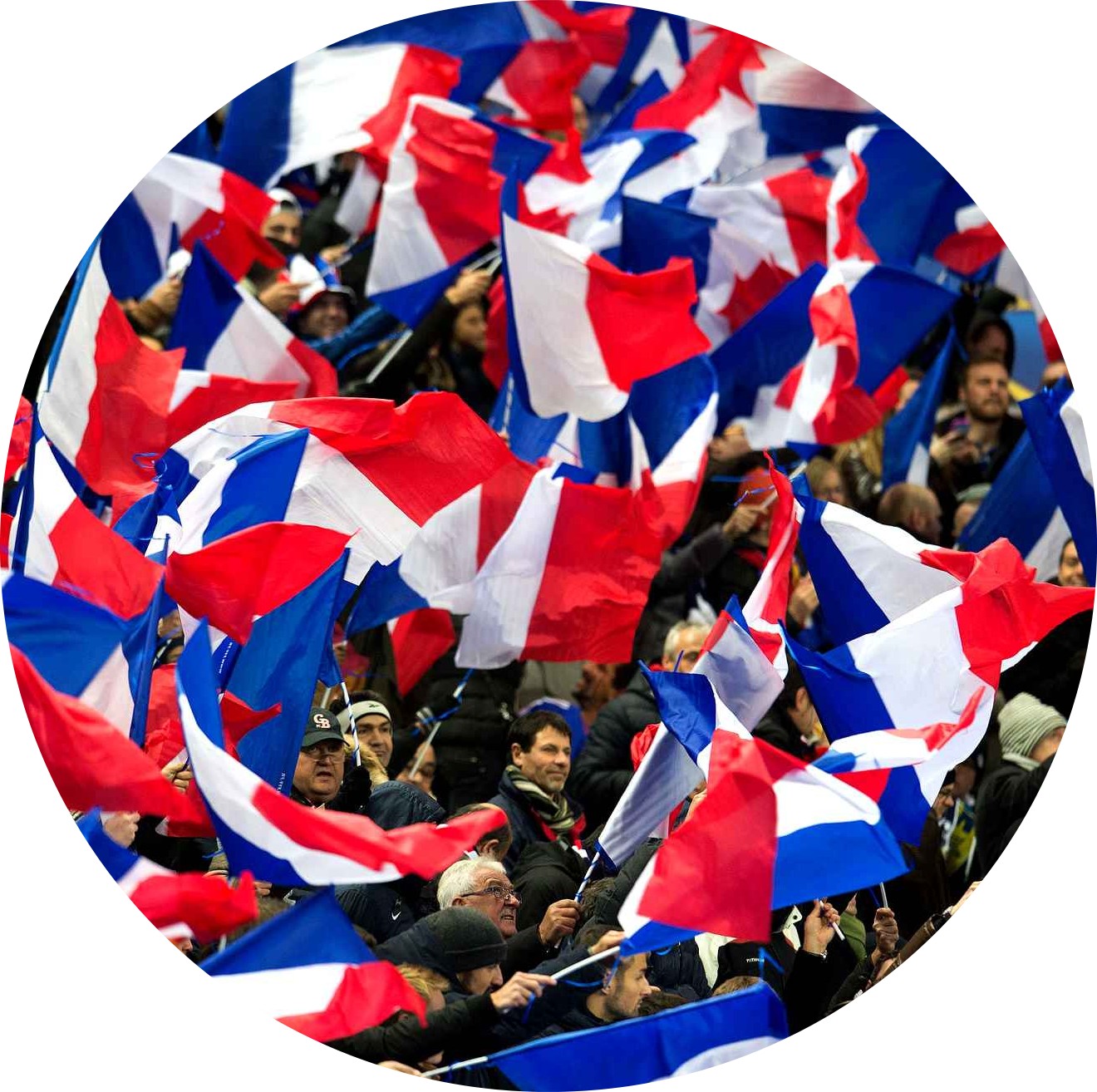 The French news this week: in the spotlight for Le Buzz are those fighting against racism and for freedom of speech, as well as the bold soccer players who qualified for the World Cup.

What a feeling! The French soccer team has finally qualified for the World Cup 2014 in Brazil!!

France has qualified for the World Cup 2014 in Brazil 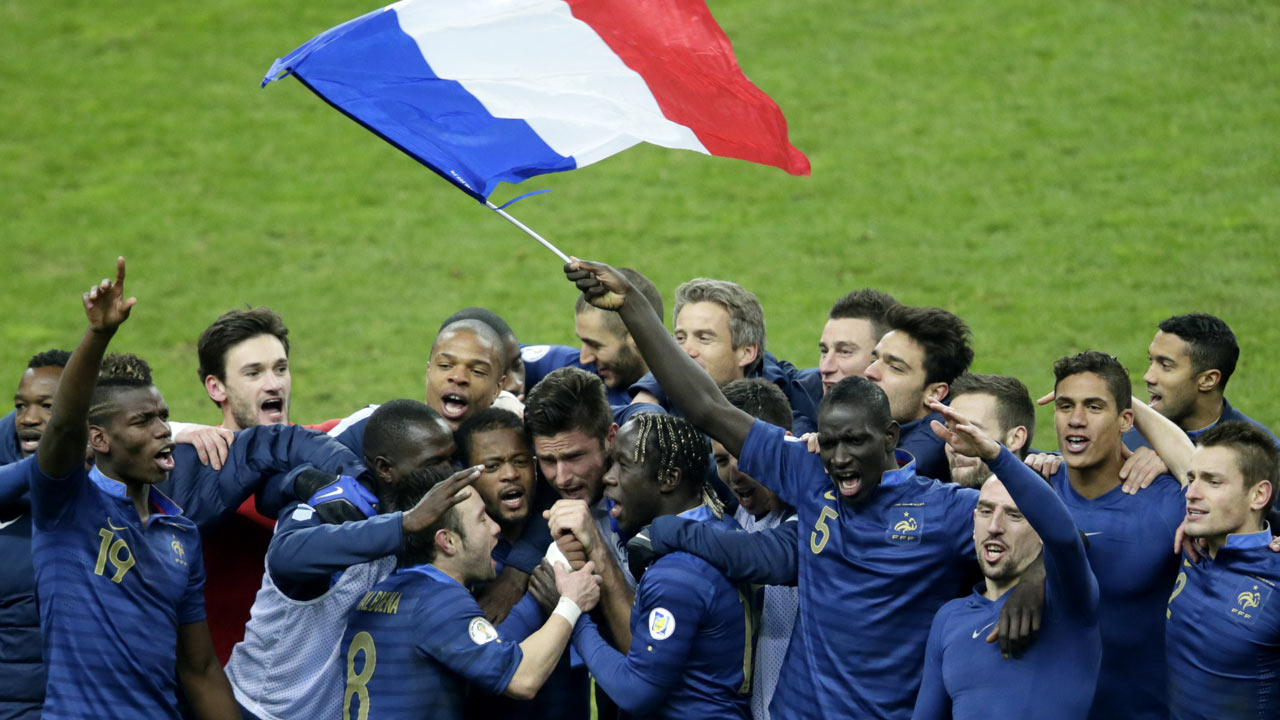 I am not that passionate about sport, but there are moments when I have to support my country in sporting events! Living far away from my homeland, on the other side of the world, I followed the match on Twitter while having breakfast. 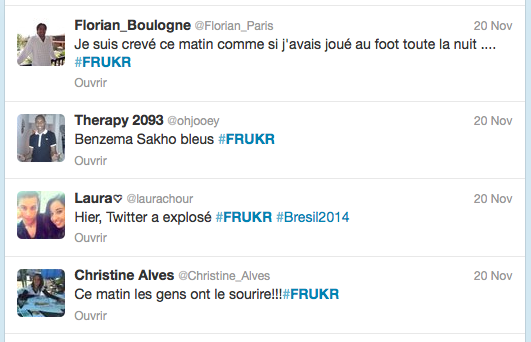 The French team succeeded to qualify 3-0 against the Ukraine, after losing 2-0 in their away game. On the web and in the stadium, everyone was elated!

The French goals were scored by Mamadou Sakho, a name to remember, Karim Benzema, and the Ukranian Oleg Gusev who scored against his own team at the 72-minute mark.

From the very beginning of the match, the audience of the Stade de France spoke out to support the French team. The trainer of the French soccer team, Didier Deschamps, said at the end of the match:

“The message I want to give to the French people is ‘Love the team’! History cannot be made without mutual affection”.

As Napeoleon said: “‘Impossible’ is not a French word.”

Will you follow the French soccer team during the World Cup 2014 in Brazil?

Christine Taubira, a minister on the front page of ELLE magazine

Christine Taubira, minister of Justice in France, was elected as ‘Woman of the Year’ by ELLE magazine. To mark the occasion, the front page of the French fashion magazine was given to this female politician – something very rare. 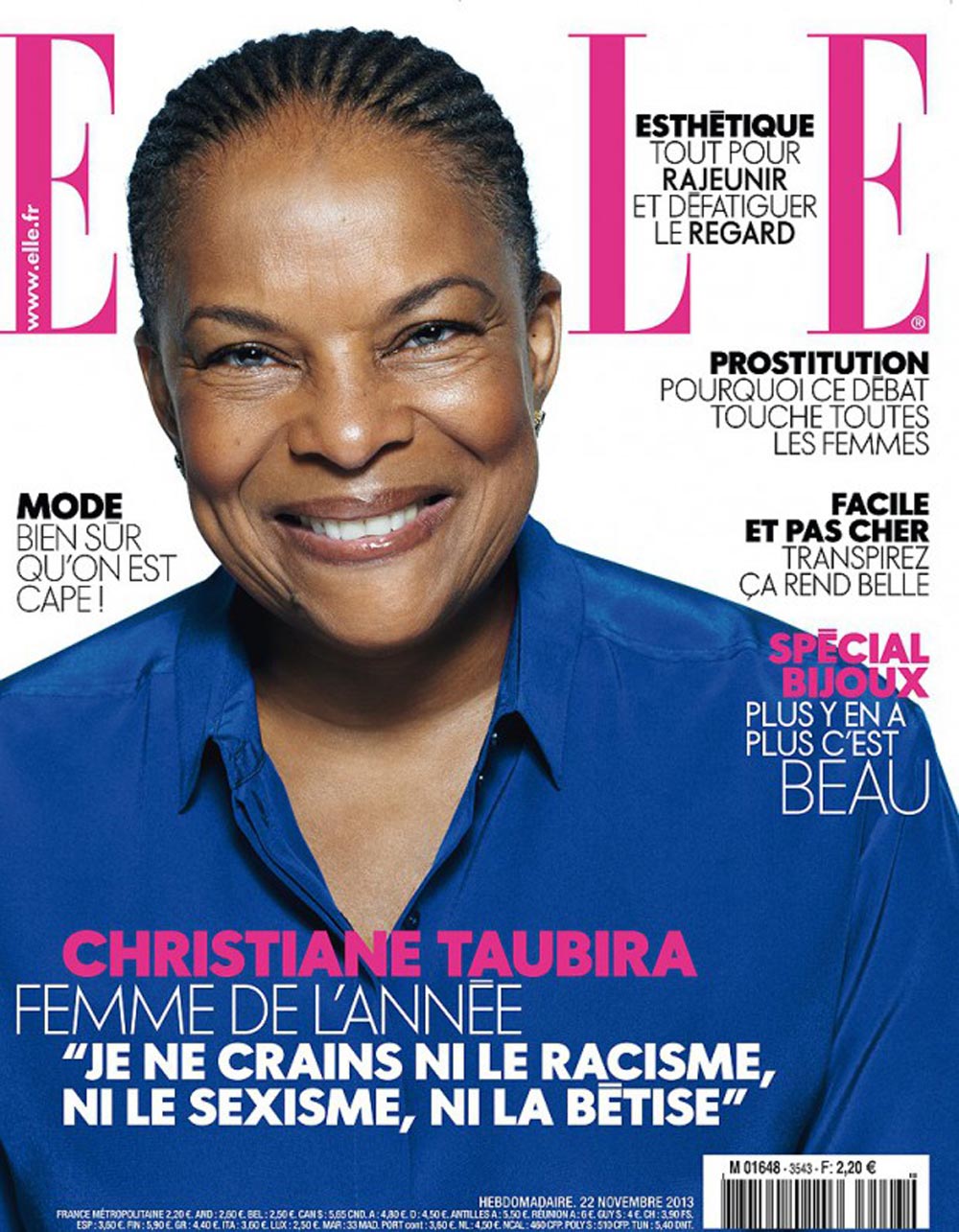 The French minister has been the target of racist insults for several months. Notably, a Front National candidate posted on Facebook comparing Christine Taubira with a monkey. Children at a demonstration against same sex marriage also called Taubira a “female monkey” during the rally.

Christine Taubira responded to these incidents in an interview with the newspaper Libération, saying: “These racist attacks are an attack to the heart of the Republic.”

In a long interview with ELLE, Christine Taubira said that she doesn’t fear “either racism, nor sexism, nor stupidity.”

“All the loving, friendly, respectful gestures I received the day after the attacks gave me, however, considerable energy. Hatred doesn’t touch me… The ideas I defend… create disagreement. But I have no intention whatsoever to give up, let’s be clear”. Well, that says it all!

Don’t forget that in France, racial discrimination is a crime that could lead to one or several years of prison term.

If you have been victim of racial insults in France, share with @MaVieFrançaise #lebuzz 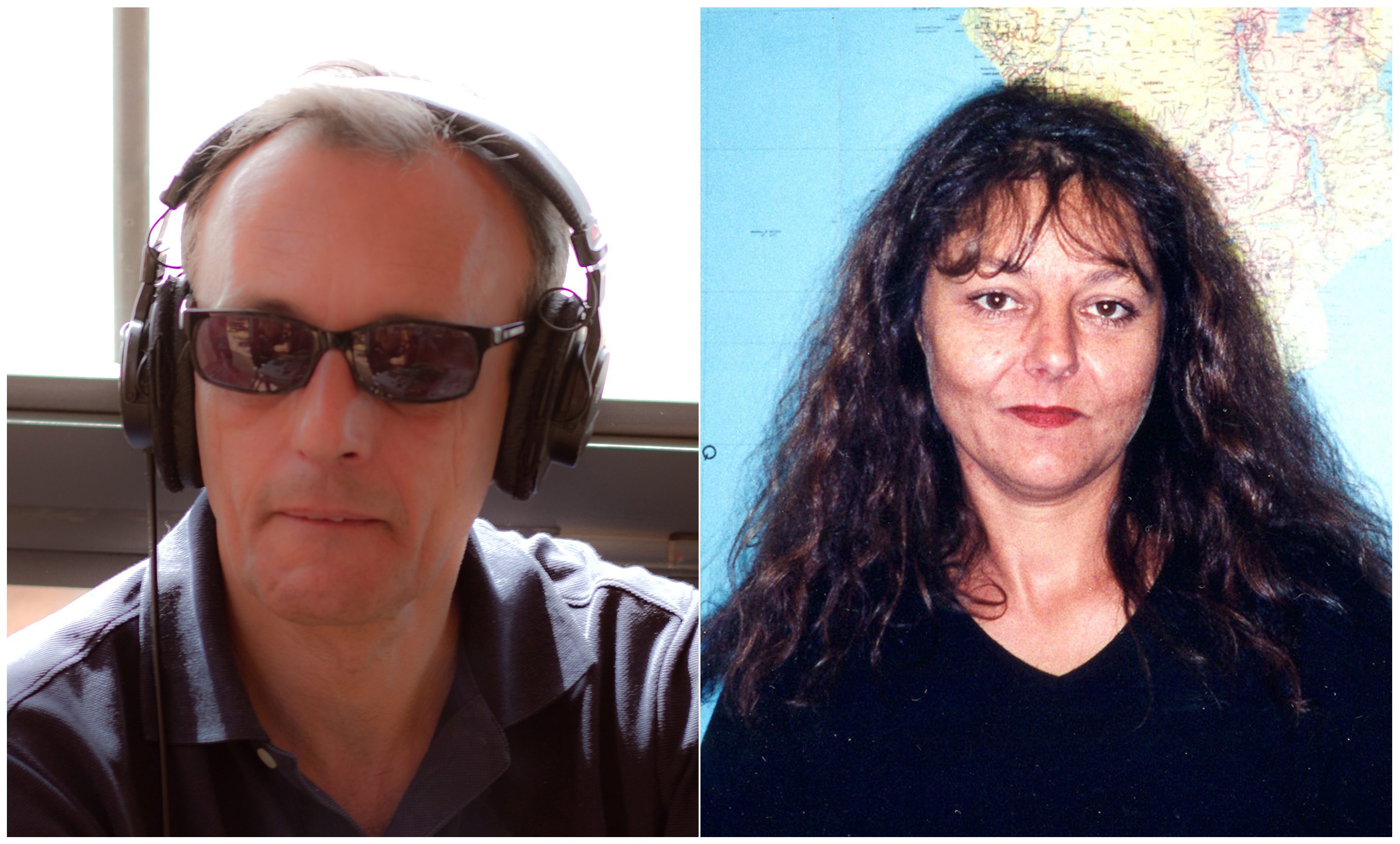 In writing this column, I also want to remember Ghislaine Dupont and Claude Verlon, two French journalists kidnapped and killed near Kidal, in North Mali, while doing a report for Radio France International. Al-Qaeda cells in Islamic Maghreb have claimed responsibility for the assassinations.

Freedom of speech is a crucial right that includes the right to look for, spread and receive information. According to Reporters sans Frontières, 52 journalists were killed in 2013. Let’s not forget them.

Do you think journalists should risk their lives to keep us updated?