Secrets of a French paradise in Paris 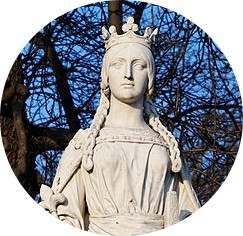 The Luxembourg Palace, or ‘Luco’, as it is affectionately named, is situated in the 6th arrondissement of Paris, set within its own majestic gardens.

Now the seat of the French Senate, this building and its environs have been at the centre of French culture for centuries.

The Palace was built for Marie de Medici, the mother of King Louis XIII of France, as the royal residence of the powerful Florentine family.

Not one for breaking with Italian tradition, Marie de Medici sent Clément Metézeau to Florence to make architectural plans from the Medici’s grand Palazzo Pitti: a fine example of grandiose mannerist architecture. Work on the new palace began in 1612, situated next to the existing hôtel (Palais de Petit-Luxembourg). 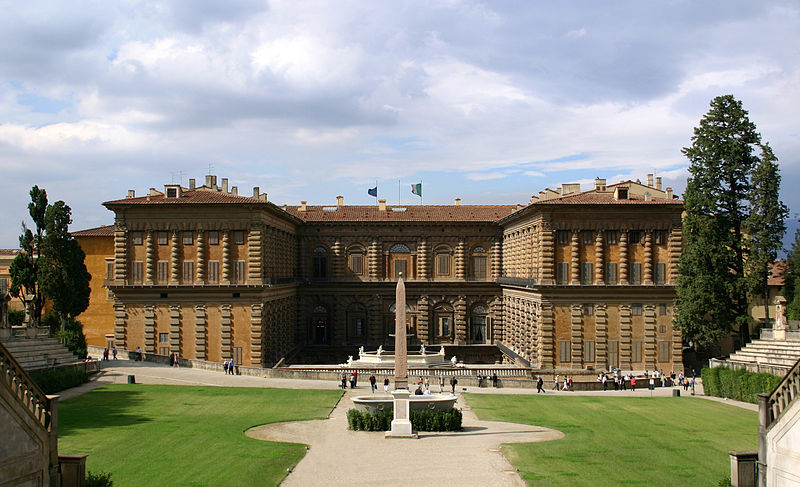 It was not until 1625 that the Medici household was installed in the palace, along with an abundance of elaborate decorative work, including 24 works by the Flemish painter Peter Paul Rubens.

Décor and debauchery in France

This elegant backdrop became the setting for a notorious and scandalous resident in the early 18th century: Marie Louise Elisabeth d’Orleans, Duchess of Berry. 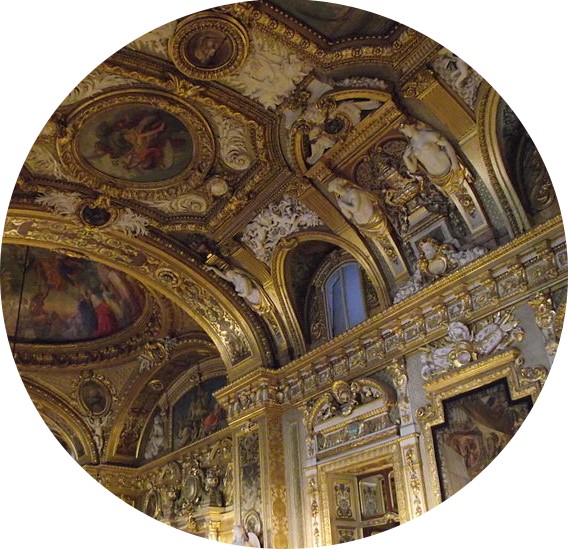 Amid numerous wild revelries, the palace and its gardens became the epicenter of French debauchery and decadence, earning the Duchess the title: ‘The Venus of the Luxembourg Palace’. By 1750 however, clearly exhausted by endless parties, the palace reverted to a more serene custom as Paris’ largest museum.

Further developments throughout the 19th century saw the Palace at the centre of architectural appreciation in Paris. The Palace, particularly the ornate interiors of its Salle des Conférences (based on the Louvre’s Galerie d’Apollon), directly influenced much of the architecture that followed. Similar architecture synonymous with the French Second Empire can be found all across the city, in buildings like the Palais Garnier.

Like the Palace itself, Marie de Medici wanted the gardens to be designed in the Florentine fashion. Overseen by the Florentine hydraulic engineer and gardener Tommaso Francini, the gardens were embellished with a number of Italianate features, including the Medici Fountain in 1630. 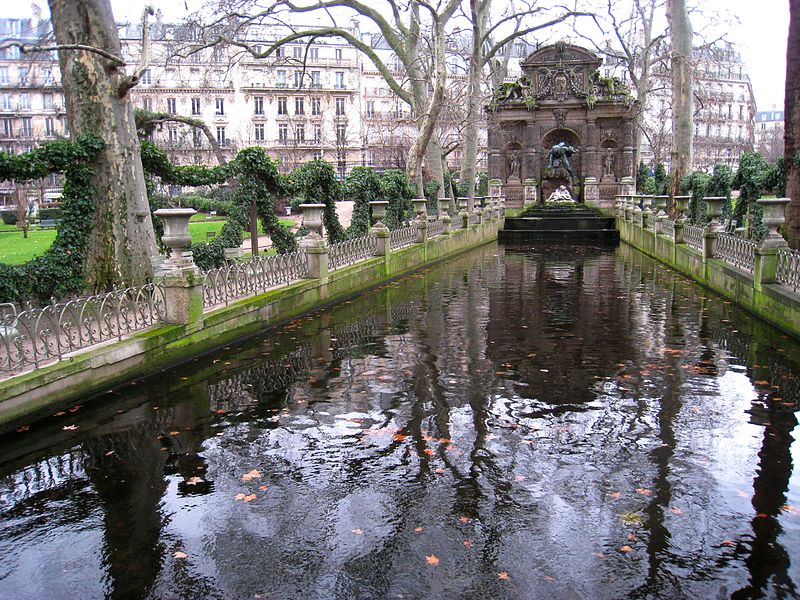 By the mid 19th century, the garden was adorned with over 100 statues, lining the raised terraces. Proudly overlooking the passers by, these statues of France’s foremost women cast a stately eye over the meandering blur of well-dressed Parisians. In the late 19th century, artists and writers including Montesquieu, Baudelaire and Verlaine joined these noble ladies in stone-form.

Did you know that the gardens are also the setting for the first meeting of Victor Hugo’s lovers, Marius and Cosette?

A French paradise in the city 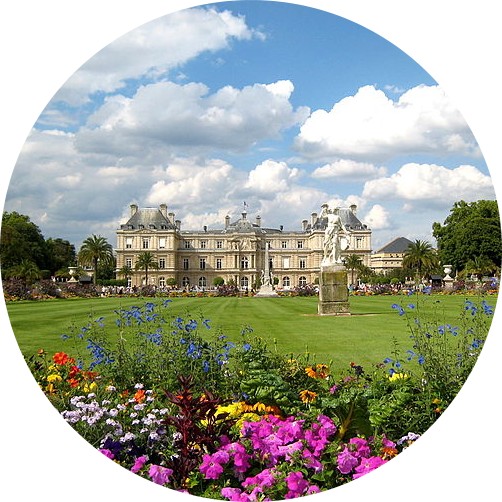 Located at the heart of the academic quarter of Paris, the palace and gardens host an ongoing program of exhibitions and events. I always anticipate stumbling across a new show of works in the garden’s beautiful Orangerie-cum-gallery.

Alongside the colourful floral banks, the lofty palms give an exotic, colonial air, towering over the large oasis-like basin. On Sundays, children gather to deploy their naval strategies in toy form. The background hubbub of brass bands and sweet aroma from the manicured terraces give a true feeling of escapism.

Et vous, what’s your favourite spot in the Jardins du Luxembourg? Share your thoughts in the comments box below!