French gastronomy at Passport to France 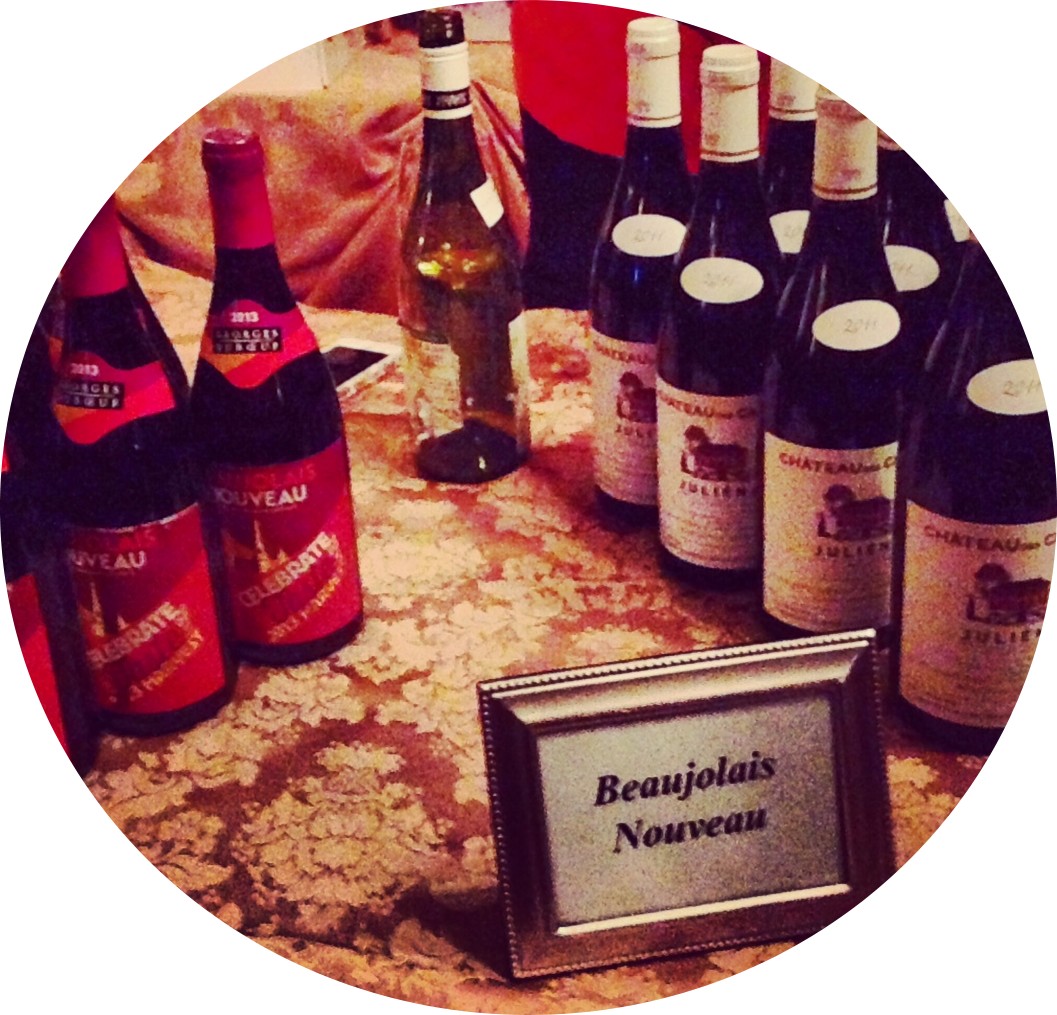 On November 21, Chicago’s top French chefs put their talents on display at Passport to France.

The annual event initially started as a way to bring Francophones and Francophiles together to celebrate the vin premier. Today, it has become a showcase of the best French cuisine, wines and spirits in Chicago – and an ideal way to taste them all in one place.

Sampling the best in French gastronomy across Chicago

I was one of nearly 900 people who attended the 2013 Passport to France, packing two floors at the Union League Club of Chicago in the city’s financial district. Both floors featured table after table lined with delicacies served up by 20 of Chicago’s leading chefs. A walk through the event’s rooms was like a virtual introduction to the French gastronomic delights found across the Windy City. 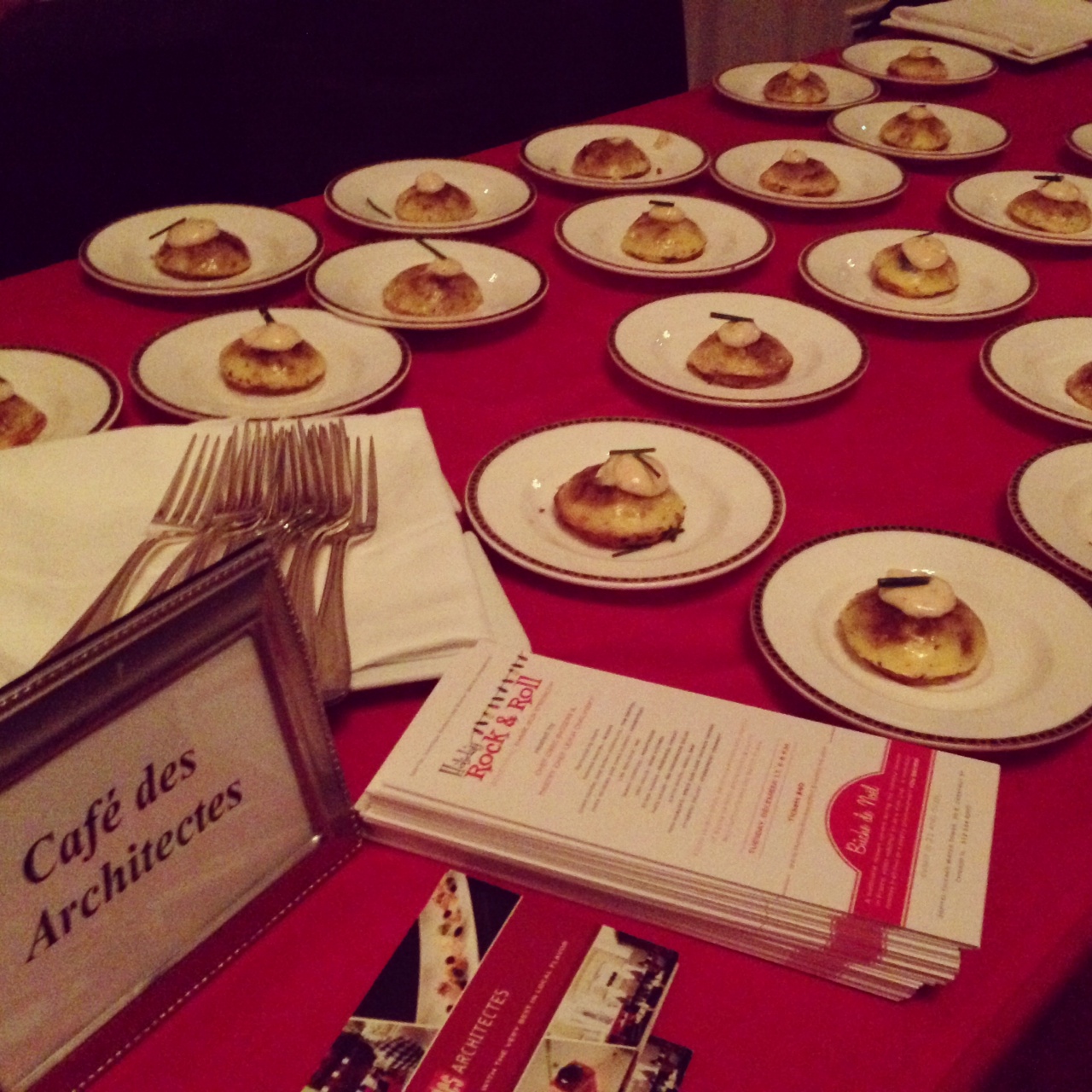 Standout dishes for me included the apple and calvados sweet crêpes from LB Bistro & Patisserie and the carving of pork loin, roasted fall vegetables, heirloom apples and cider reduction from Brasserie by LM.

Then there was the cassoulet from Paris Club; an assortment of French cheeses from Pastoral Artisan Cheese, Bread and Wine and escargot tatin, bellwether ricotta and caramelized onion from Cafe des Architectes.

The foie gras mousse en barquette, currants, cassis gelee and basil from Herni was also incredible, as was the house-made Merguez sausage with couscous from La Sardine. 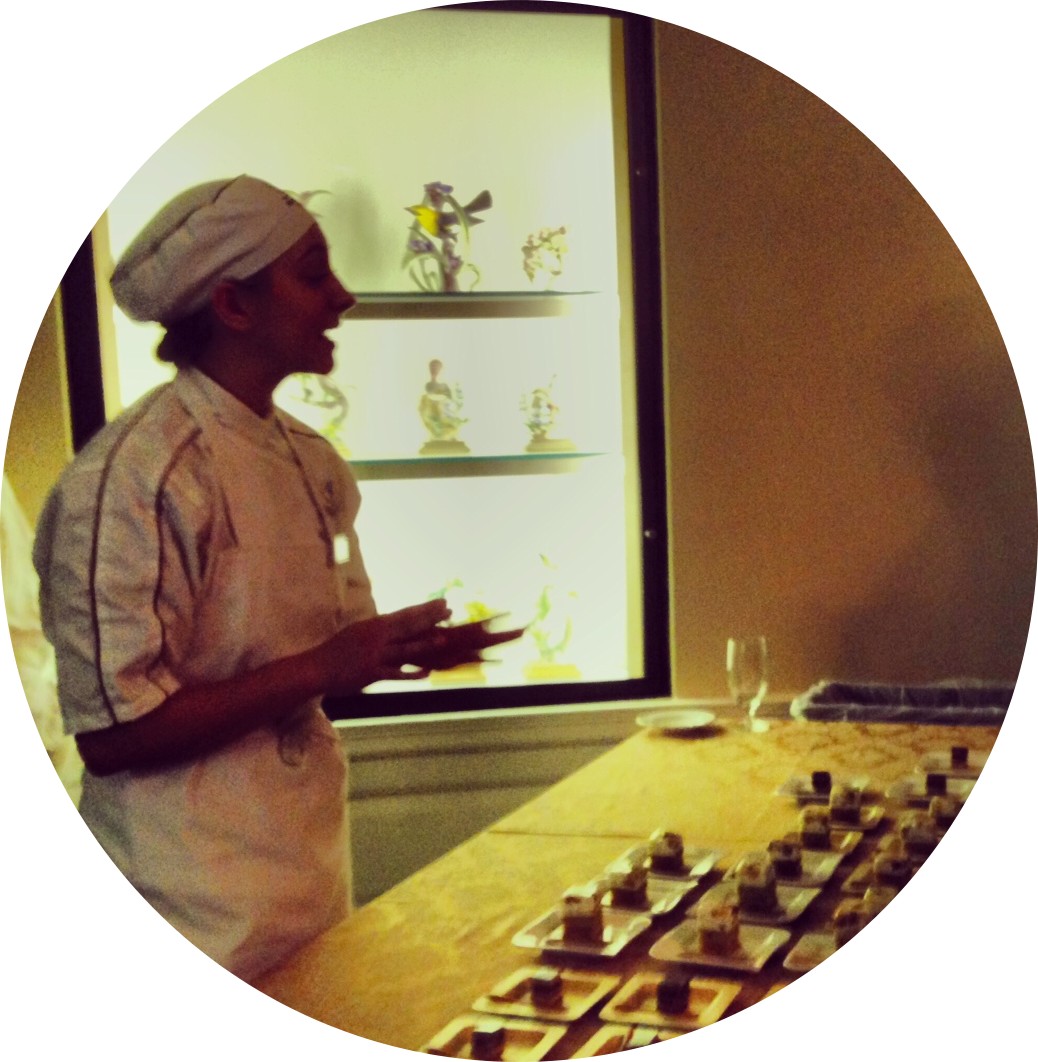 For dessert, I enjoyed sampling the chocolates from The French Pastry School; chestnut crémeux from Vanille Patisserie; and the pistachio and chocolate tart tropézienne from Alliance Bakery.

In between bites, we had the chance to speak with the chefs while they prepared, plated and served up their featured dish (or dishes for the evening). It was the perfect way to learn more about their restaurant’s culinary specialties and their approach to French cooking – from the masters themselves.

A pairing of French food with wine and spirits 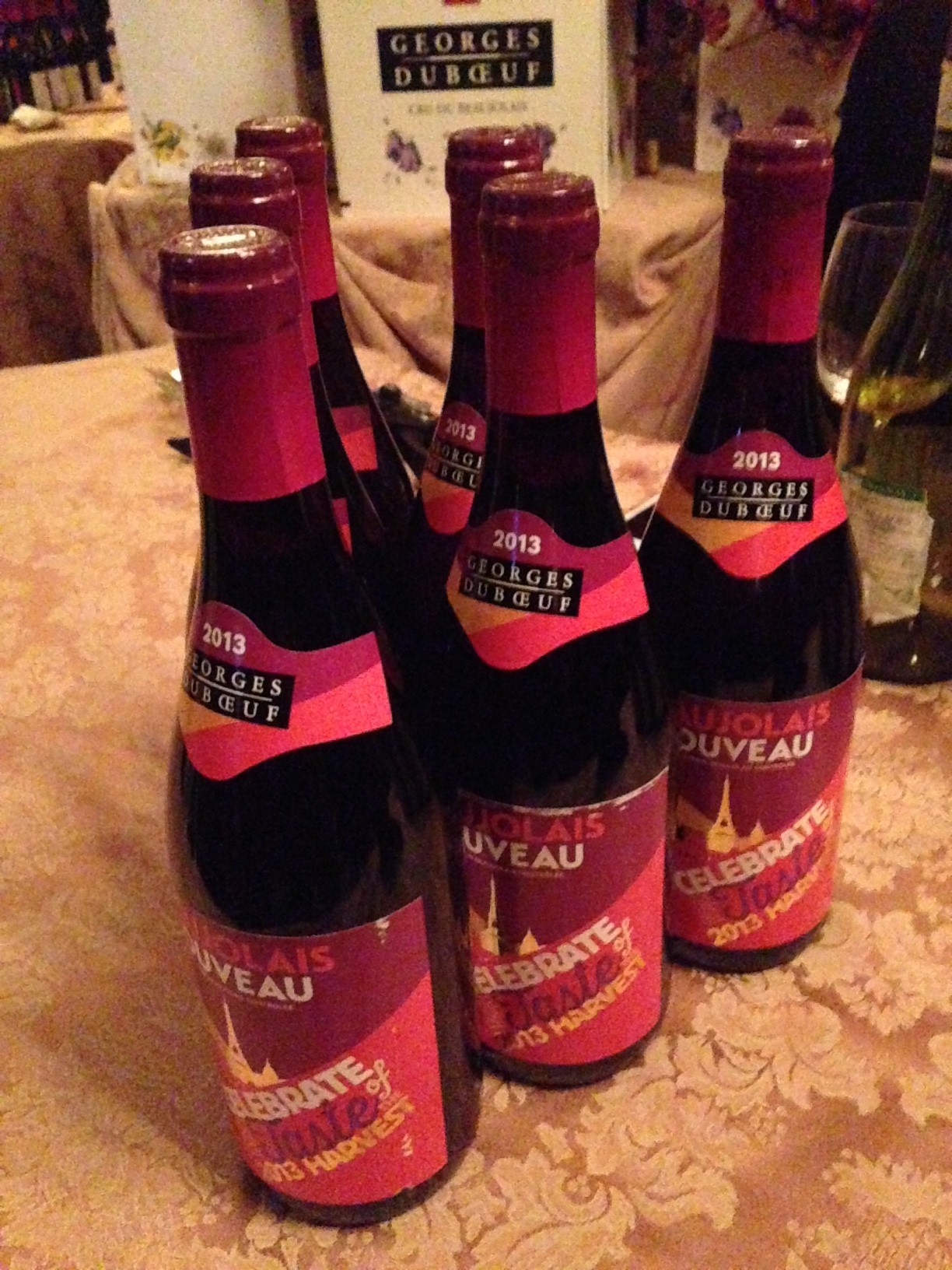 During the event, we could chose to pair our French gastronomic tastings with a glass of George DuBoeuf’s 2013 Beaujolais Nouveau vintage, bien sûr. We were also invited to sip a glass of champagne or other available vins readily poured throughout the event, many specifically paired with certain dishes.

New this year, Passport to France featured a Spirits Lounge, where we had the opportunity to try cognac, absinthe, armagnac and other liqueurs in an intimate setting.

Needless to say, a few hours were just not enough time to sample everything, but it was fun for everyone to try their very best!

At the end of the evening, I was reminded of some of my favorite French dishes and restaurants in Chicago, and I now have an increasingly growing list of new places to dine in the coming year.

How did you celebrate the release of Beaujolais Nouveau? What foods did you choose to pair with the new vintage? Share your thoughts in the comments below.