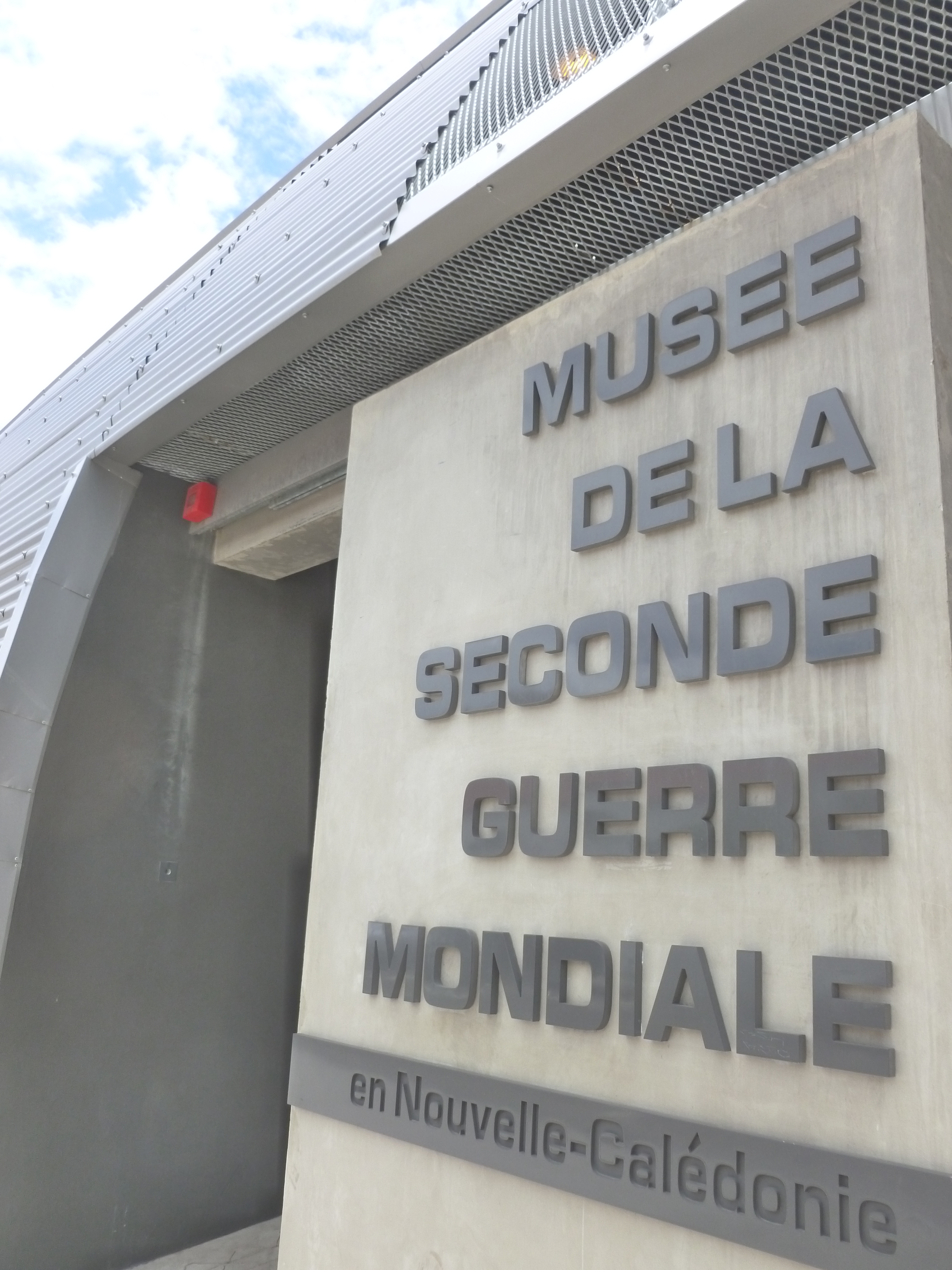 Many people know the story of World War II in Europe: France is occupied and the war spreads to Eastern Europe. But how much do we know about the war waged in the South Pacific, and France’s tropical territories?

Learn more on French history in the tropics…

20 September 2013, Noumea, New Caledonia: hundreds of people crowd into an American replica demi-lune to celebrate the opening of the Musée de la Seconde Guerre Mondiale en Nouvelle Caledonie. This new museum tells the story of that role, one which would change New Caledonia for ever.

A French history of tropical wartime 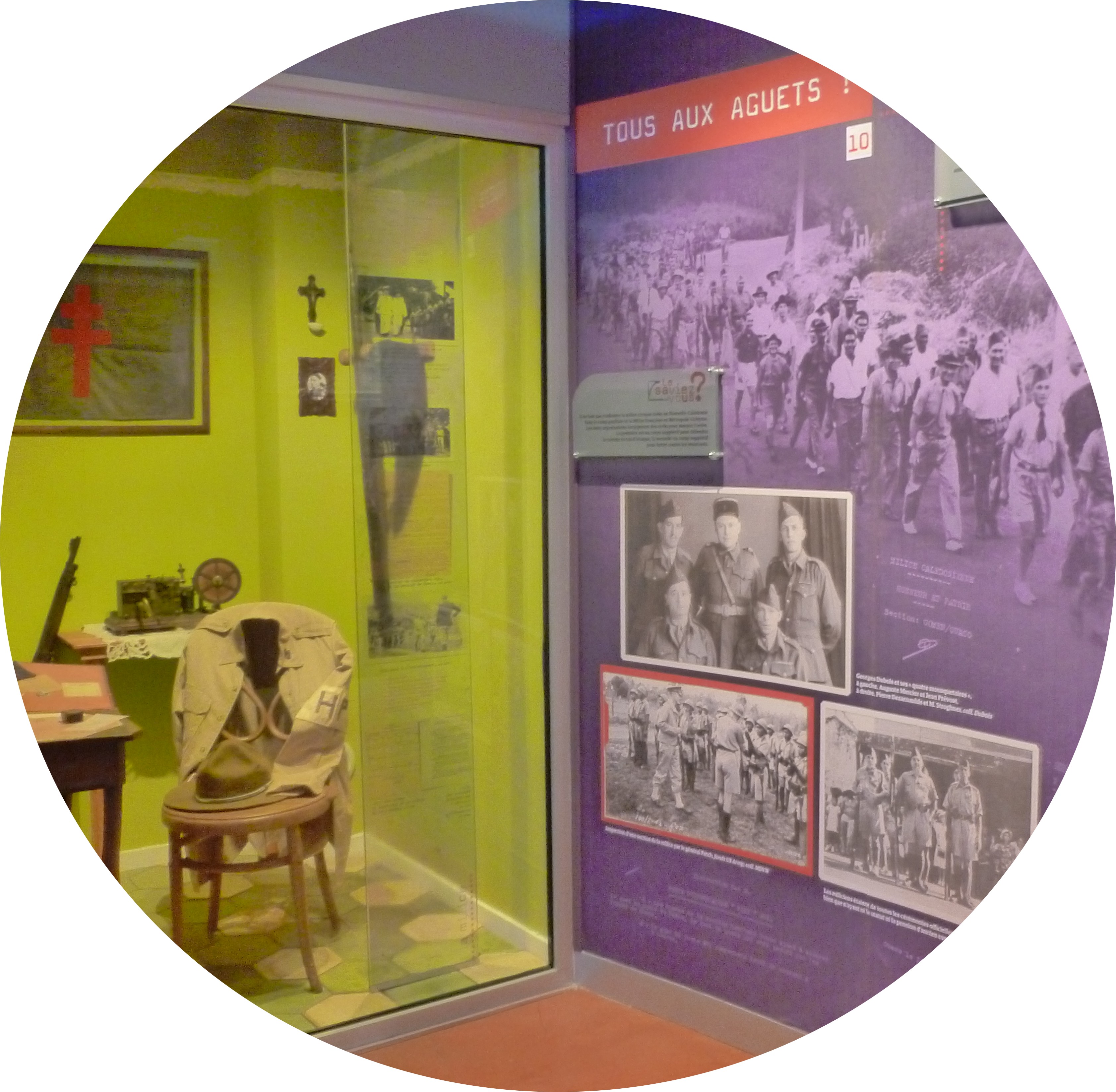 Centrally located, the new museum boasts over 500 artefacts.  Throughout, dioramas of vintage photos, uniforms, army paraphernalia, war documents and film footage are organised into comprehensive displays. With the narrative of a complementary audio tour unit we wandered through, reading, listening to and watching personal and official accounts of New Caledonia’s war contributions.

Along the way,interactive scientific ‘stations’ educate visitors on the pivotal technologies of the time. One explains radar, another the dangers ticks posed to armies, and another outlines the discovery and importance of antibiotics.

The French colony assists in defence of Pacific

One of the most important stories told is the critical role New Caledonia played in defending against the Japanese. It was the base for the defence of South Pacific islands from Japanese occupation, known as ‘Operation FS’.

New Caledonia was then the major staging post for the next battle at Guadalcanal in the region of the Samoan islands. Japan had occupied the area and was building airfields in readiness for the next phase of its South Pacific invasion. From the French tropical colony Allied troops were able to defeat the Japanese, scuppering their plans.

American culture in the French tropics 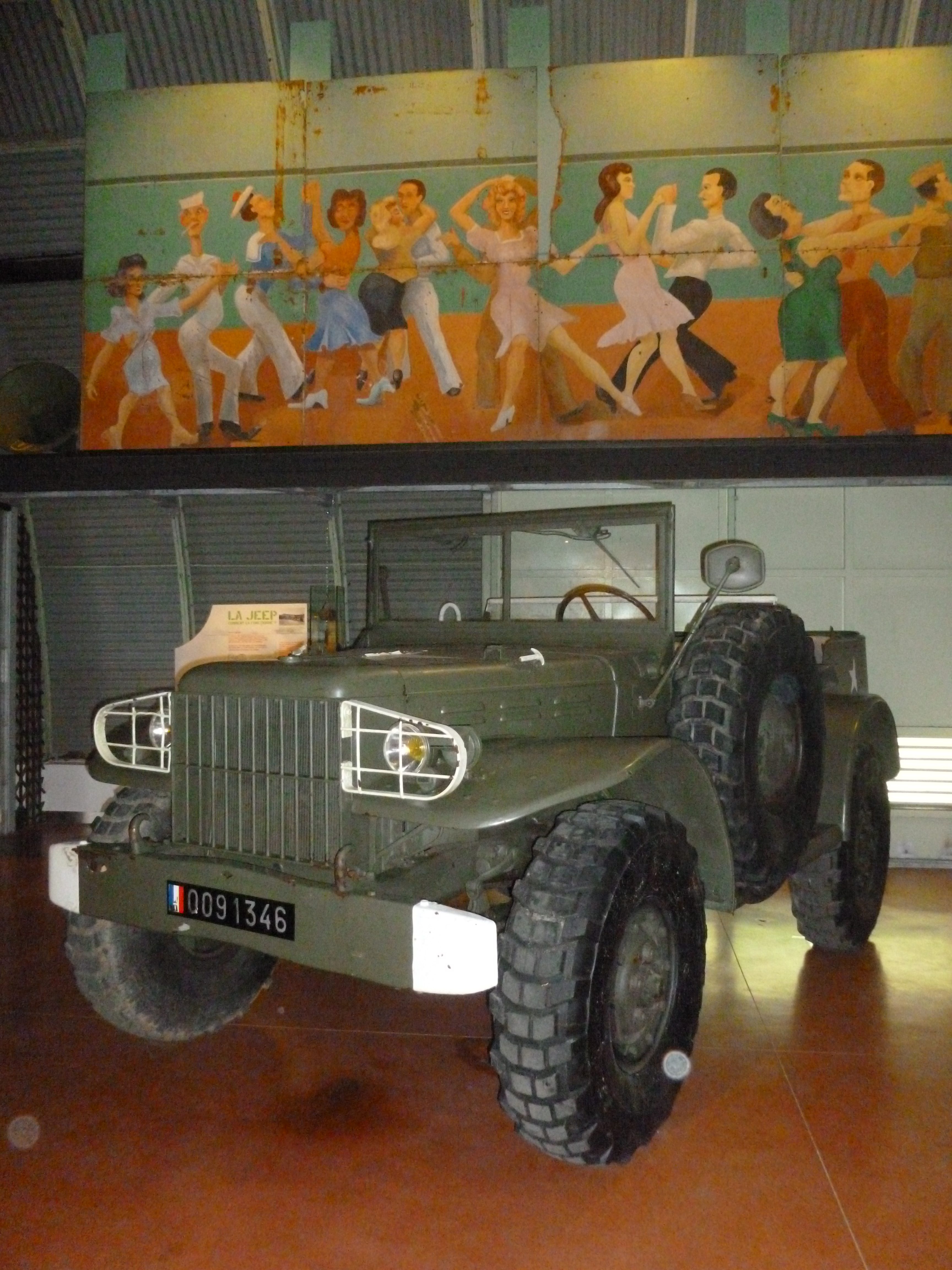 The Allied troops were responsible for the establishment of many roads and hospitals. Le musée explains how they especially built airfields such as the one at Tontouta which remains New Caledonia’s international airport to this day.

The GI’s also introduced the island to ‘big band’ dance music, Coca Cola and cinema. The museum displays many postcards and film footage describing the pastimes of soldiers enjoying the beaches of New Caledonia.

Towards the end of the war the Allies began to leave. However, the museum explains that many foreign men remained, marrying New Caledonian women and forging new beginnings in the island colony.

Through its involvement in World War II, the tropical French colony was thrown into a new era. Soon after the end of the war, New Caledonia transitioned from a ‘backwater’ colony, living under an outdated governance of inequality, into a modern Overseas Territory under the Fourth French Republic. 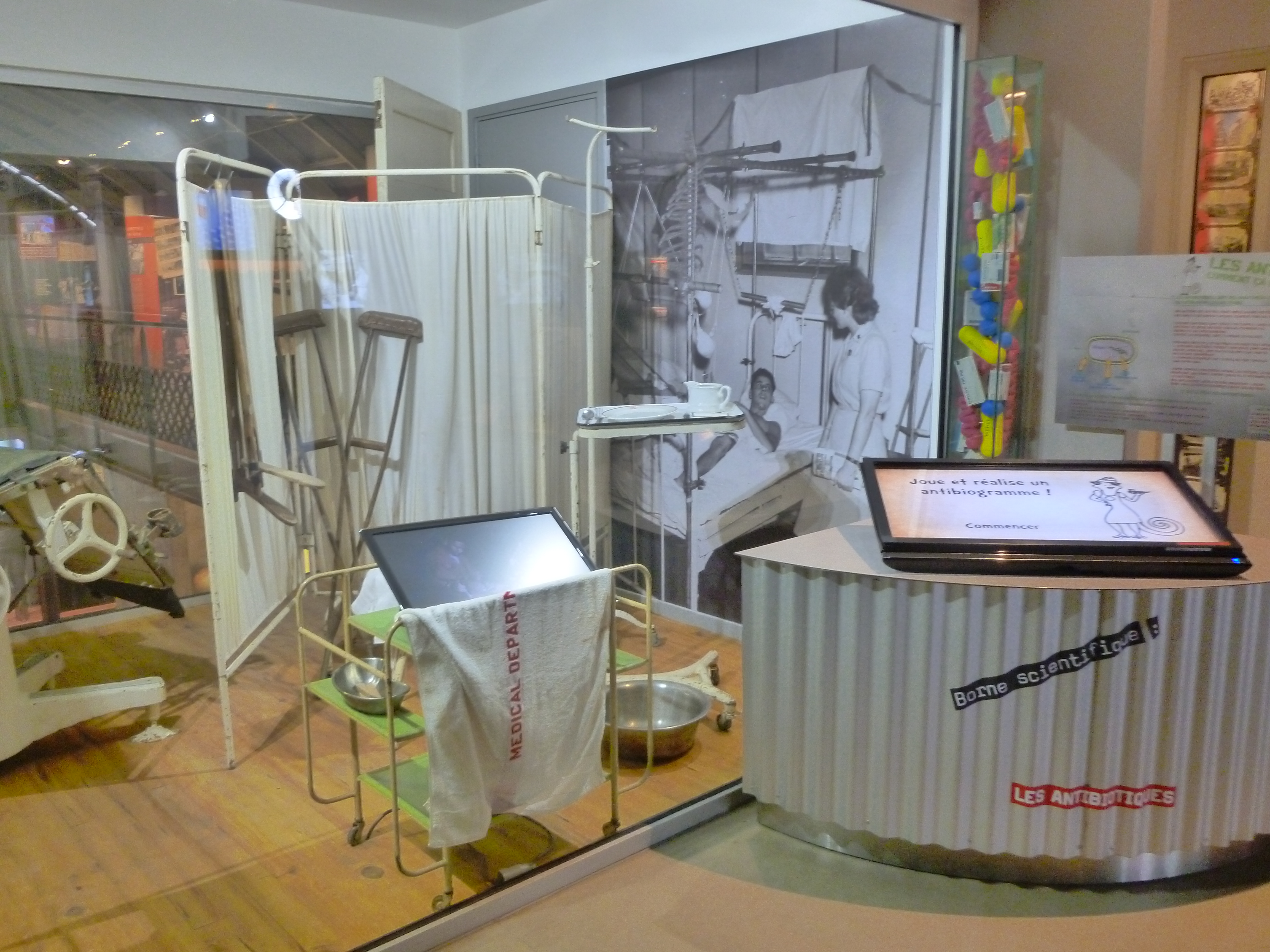 The Musée de la Second Guerre Mondiale provides an enlightening insight into a piece of French history not known by many. Importantly, it showed me that despite its diminutive size, the heart of this French tropical territory, in the face of conflict, is mighty.

How does your little piece of France recognise the milestones in history? Join the conversation in the comments box below!