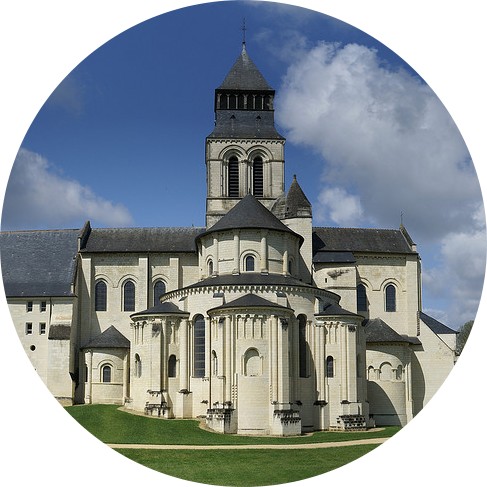 This remarkable site must be one of the best kept secrets in France. Hidden away in the Anjou, it was once among the largest and most powerful monastic sites in Europe.

Built in the twelfth century, this double monastery, which housed men and women within separate spaces, was presided over by a series of influential women. This was highly unusual, but it offered a rare opportunity for the women of Europe’s aristocratic families to shine.

Along with poverty, abstinence, silence, and exclusion from the world, the Abbey’s founder Robert d’Arbrissel set out an unusual organisational structure.

The original rule stipulated that the woman chosen to run the monastery should be from outside the monastic complex – a strong, intelligent woman who had experience of the world beyond.

According to the convent’s rules, men who joined the monastery “promised to serve the nuns till death in the bonds of obedience, and that too with the reverence of true subjection”. They were to “have no property of their own, content with what the nuns shall confer upon them”.

The monastery was so successful that there was said to be some 5000 people in the community by the end of the first 50 years. In 700 years, 36 different abbesses asserted their personality on this famous space. As well as housing the nuns and monks, they offered shelter for prostitutes, female survivors of domestic violence, lepers and aged care facilities.

Burial place of Kings and Queens

So popular was the Abbey in the middle-ages that Kings and Queens wanted to be associated with it, even in death. Eleanor of Aquitaine, queen of Louis VII of France and later Henry II of England, retired to the Abbey at the end of her life – after two husbands and ten children, a bit of peace and quiet was probably very welcome! She was buried here and commissioned an effigy that still remains today. 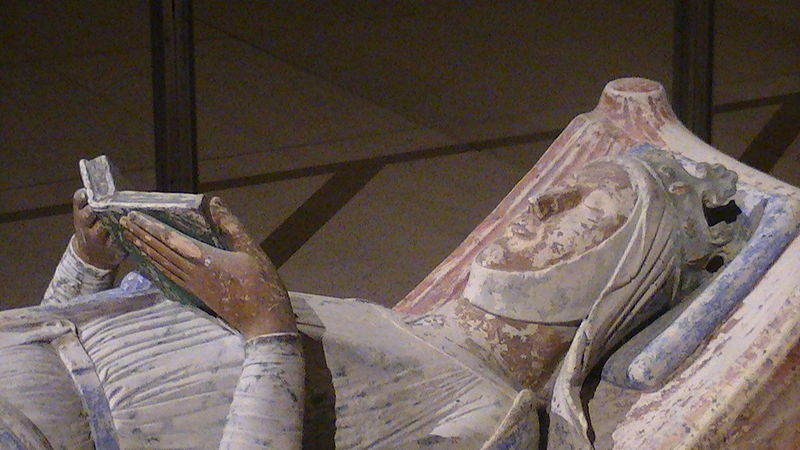 Eleanor’s effigy is joined by those of her husband Henry II, son Richard the Lionheart and Isabelle of Angoûleme, the wife of another son, John.

At that time, the Abbey fell within English territories, so these monarchs who chose to be buried here were signalling not just their faith, but also asserting the Abbey’s strategic importance.

Fontevraud is celebrated for its elegant Romanesque style, but it also shows off the architectural fashions of its time, revealing Byzantine architectural aesthetics brought to France by the crusaders. 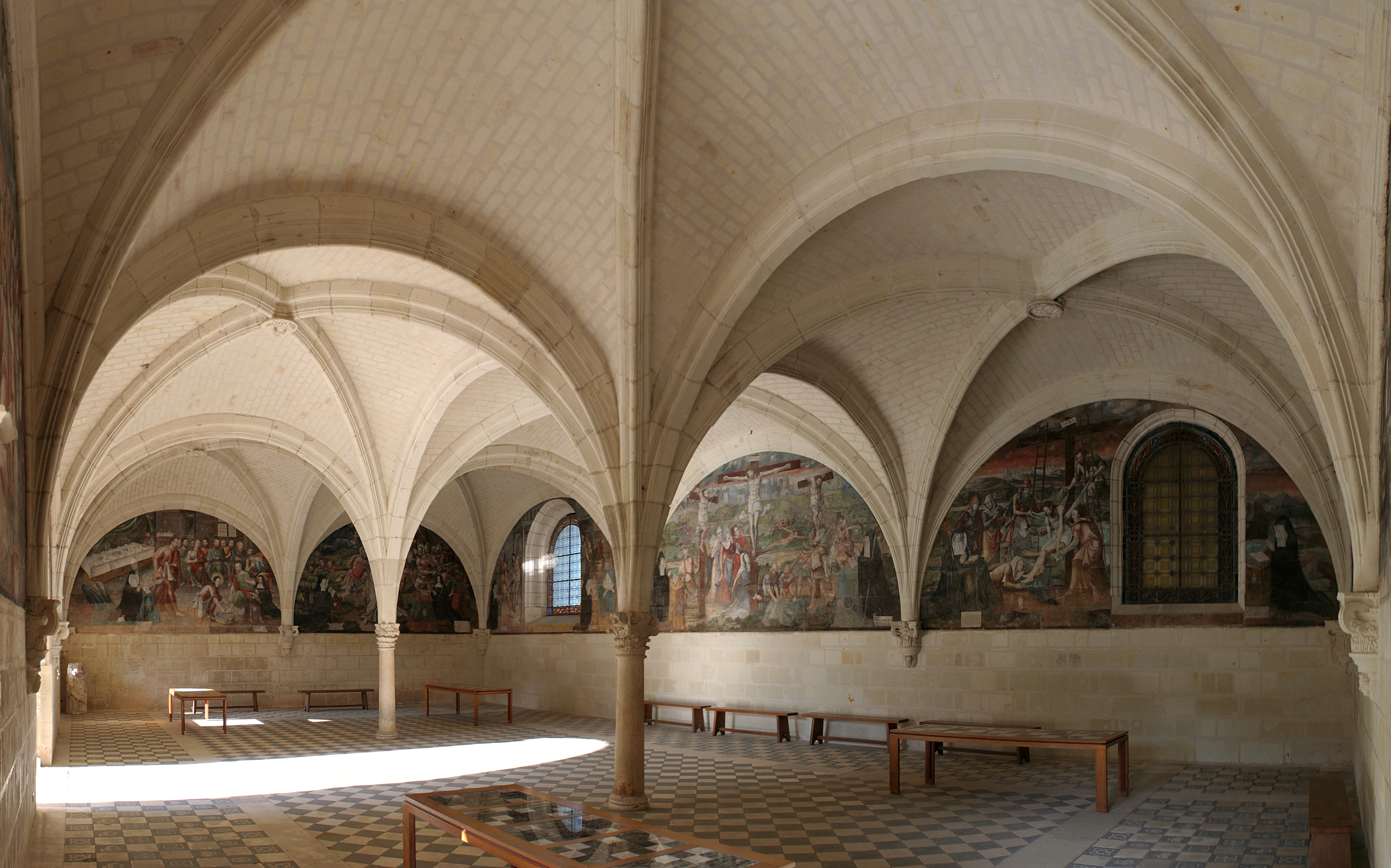 This eye for art continued. Lavish renovations and artworks were commissioned by sixteenth-century abbesses, Louise and Eleanor de Bourbon, including frescoes of the life of Christ and the Virgin. These were embellished with portraits of Fontevraud’s abbesses who appeared as eyewitnesses to Biblical events! 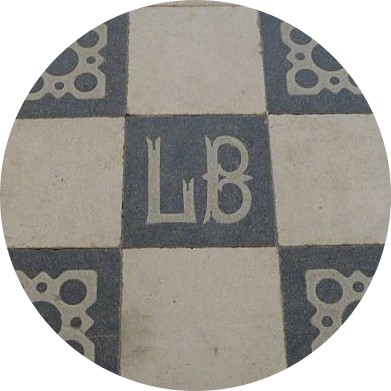 Worldly pride hadn’t quite been left behind at the door, and this was reflected  in Louise’s gift of floor tiles and tapestries to the monastery, both of which prominently displayed the Bourbon crest and even had her initials across each tile!

The story of the Royal Abbey of Fontevraud is one that reveals how spiritual and dynastic interests could often go hand-in-hand, but perhaps more uniquely, is one in which women at all times retained the upper hand.

Do you think this was the high point for historical French feminism? Let us know your thoughts, and join the debate below.